Praa - Do It All Againr(Praa)ADAGIO TV
Sending

Built on an irresistible and minimal groove, ‘Do It All Again’ progressively evolves through a lush arrangement with an elegant vocal as per ‘Modeling Clay’ – Praa’s first single which achieved critical acclaim in the UK last year from the likes of The 405, Earmilk, CMU Approved and many more. With her crystal clear and distinguished voice, 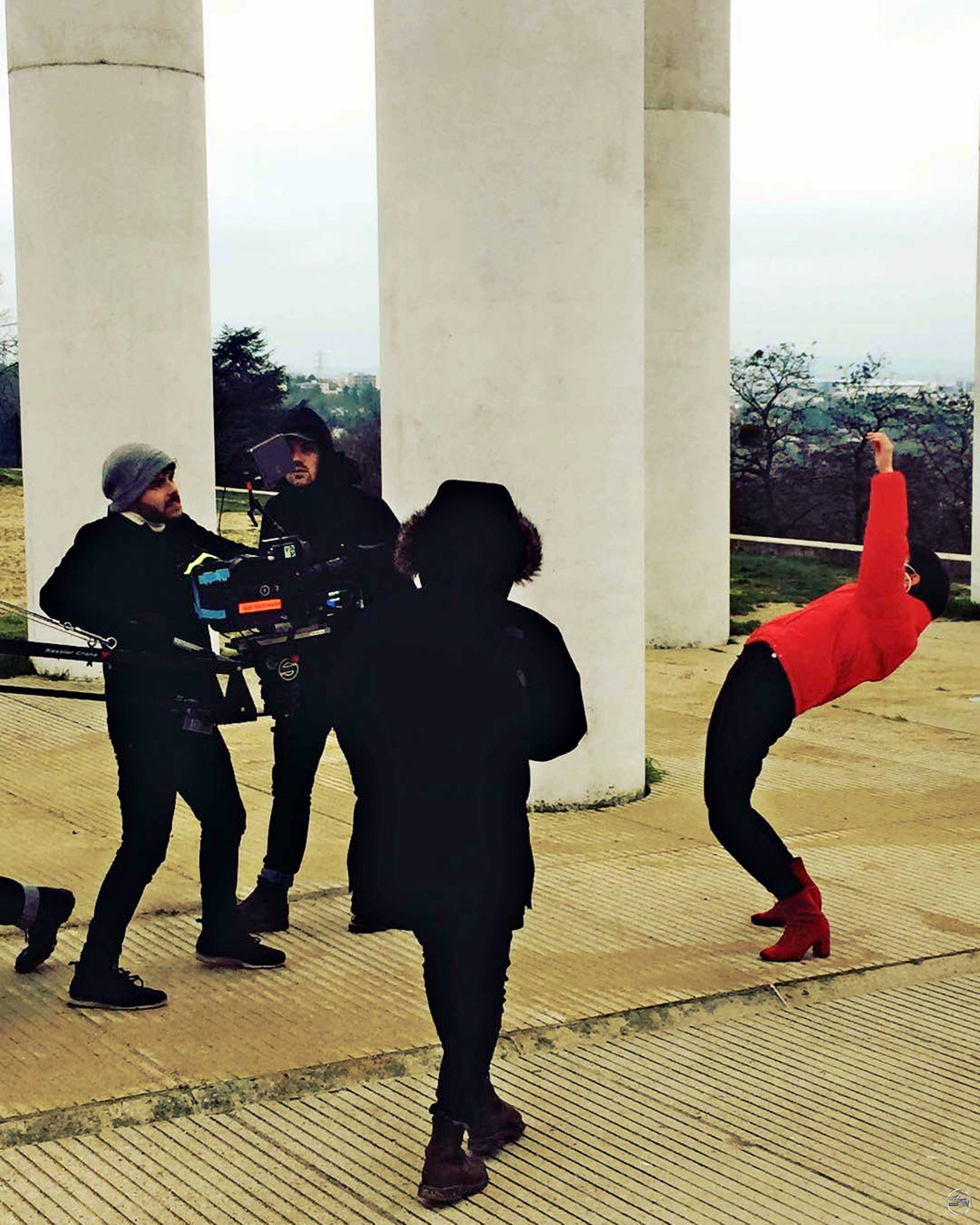 Praa invites us onto the dancefloor with cinematographic Northern soul.

Praa espouses a modern soul for generation Y, full of ambition yet sweet and pure in nature. With hints of Jorja Smith, Kehlani and NAO but with a French swagger that brings out something altogether deluxe in the mix. Beyond her artist name, there is an erudite young woman who has a great ability to synthesize all of her influences. As she builds towards a debut LP expect to hear a potent array of tracks traversing RnB to evanescent Trip-Hop and even 90’s New Jack over the coming year. All based around a sparse and minimalist production sound which will inevitably entice each listener with more reward upon each listen as you enter Praa’s absorbing universe textured with rich vocal work and the warmest of melodies. 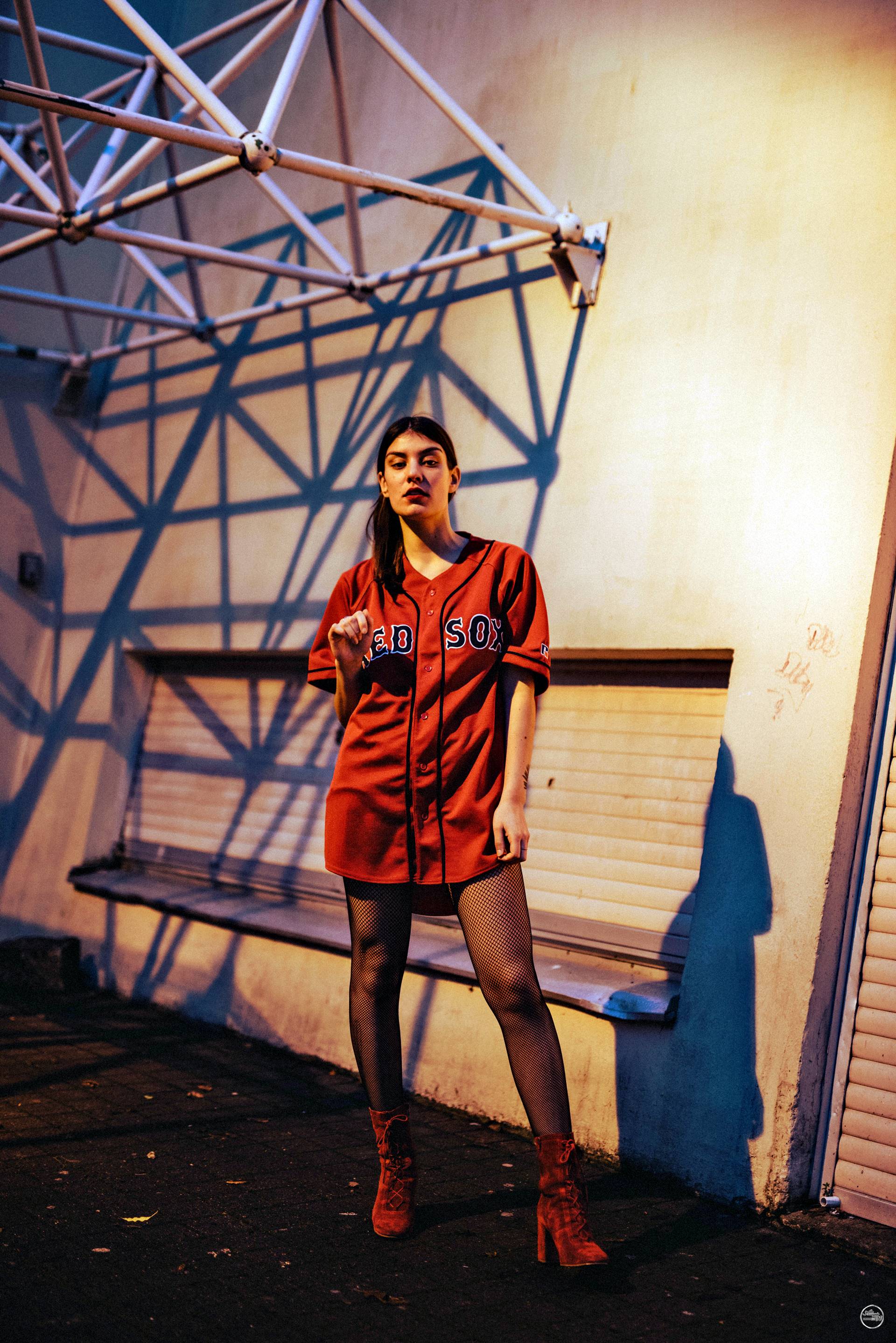 Praa has signed to fledgling French label Elephant & Castle founded by producer Timsters, and with a compelling video for Modeling Clay on the way and live dates being booked things are set to shine. Big radar act for 2018, certainement. Founded in 2016 by the producer Timsters, Elephant & Castle is an eclectic indie label from pop music to electronic through RnB. First signed band, Colorado, has been spotted in the french music scene with appearance on famous venues – Olympia, Vieilles Charrues, Transmusicales – and opening for well-known artists – Mome, Hyphen Hyphen, General Elektriks -. Now it’s time for brand new acts to be discovered: Praa, Timsters, Maximilien, Alter Real… We’re sure you’ll heard about them in the following months! 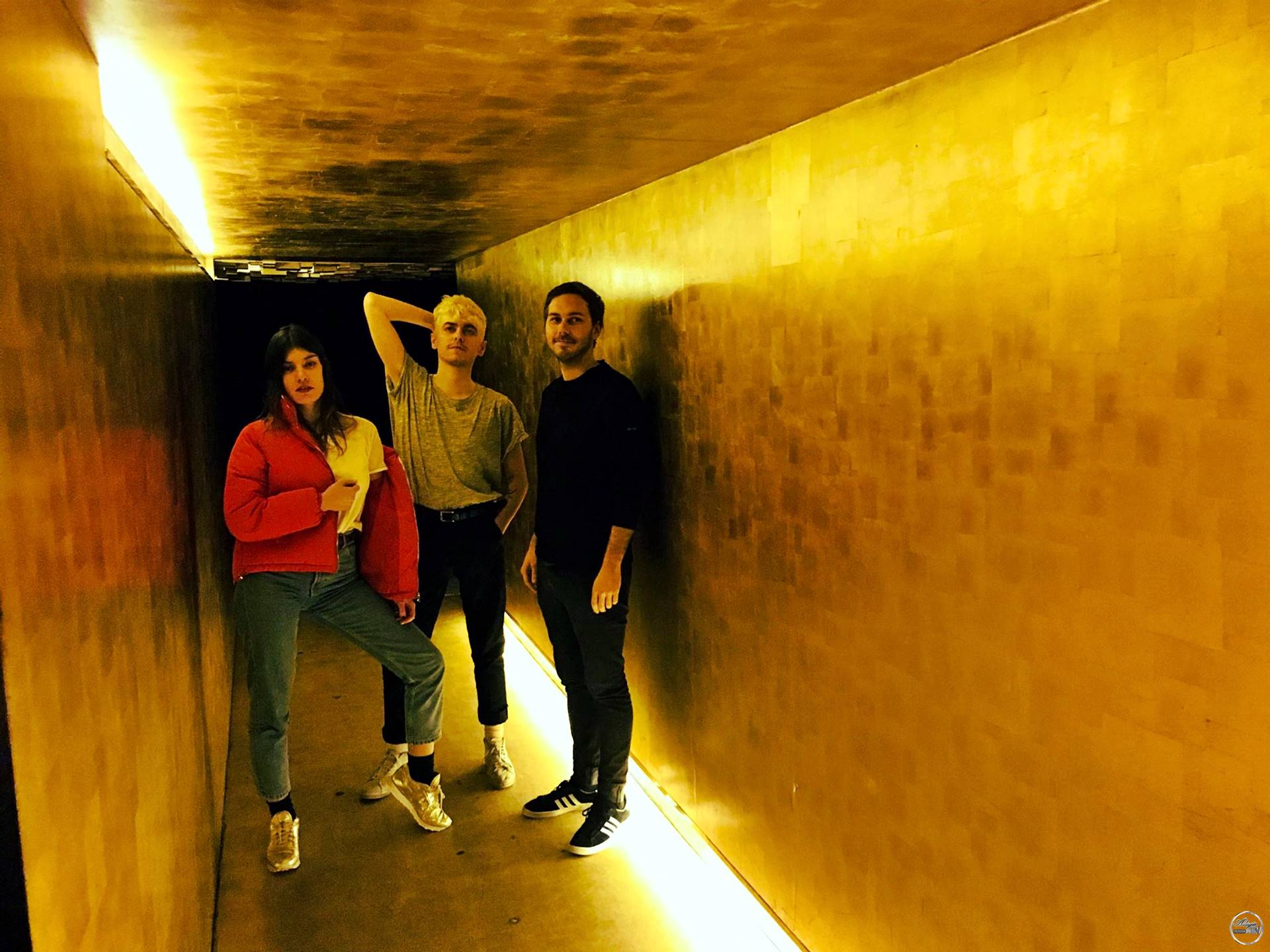 Praa – Do It All Again | Official Video |

The best reviews about: “ Praa”