ES RAPPELT IM KARTON was the first big hit by the Swiss – German duo Pixie Paris. Thanks to the placement in the commercial for EIS, the track collected over 8 million streams, 10 million YouTube views and became a hit on TikTok and even made it to Asia. 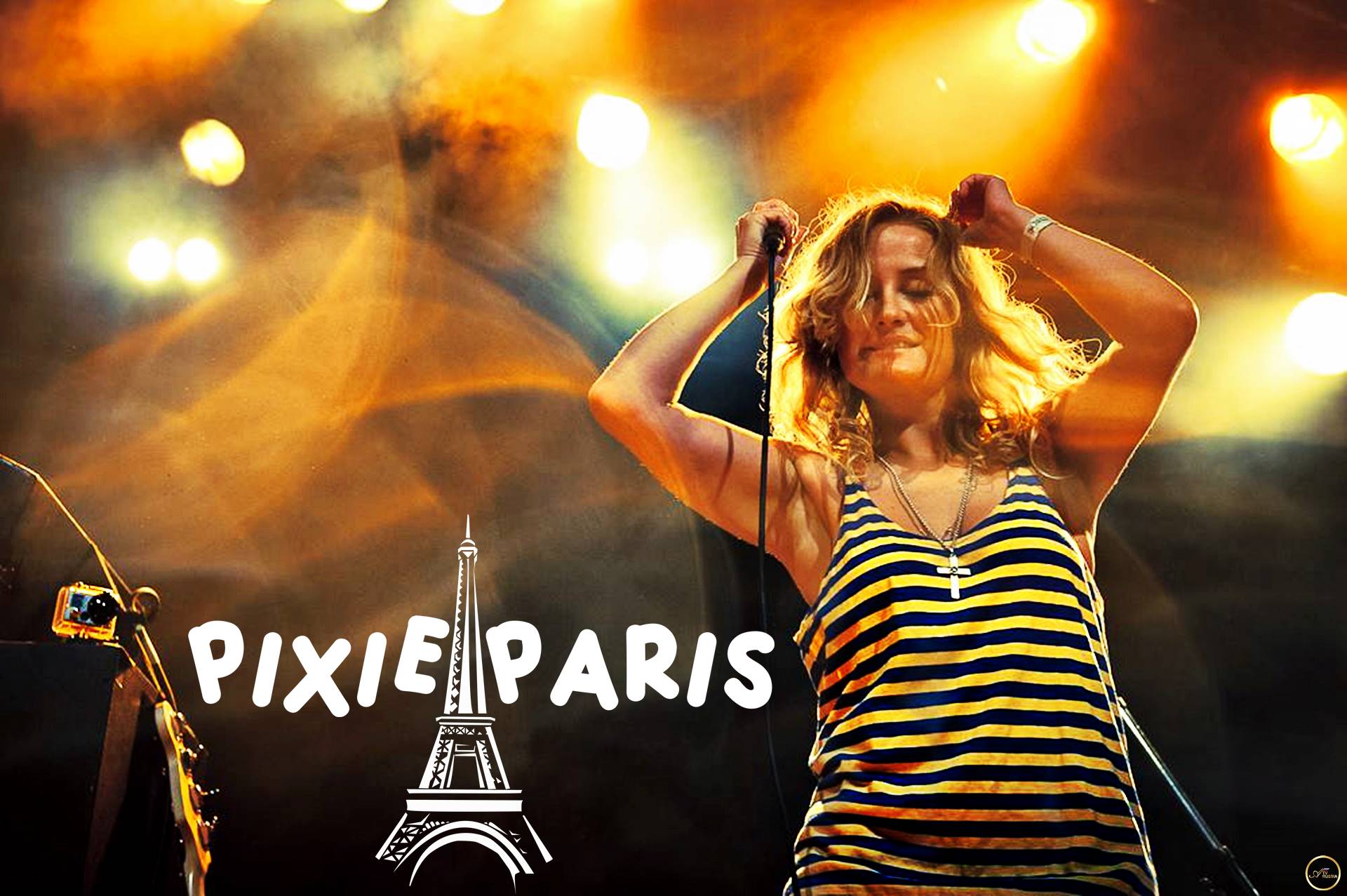 In Switzerland the song was voted “Best Electronic Music Track” and awarded by the German Art Directors Club.

Now follows with DUMM and the striking line “YOU ARE JUST TOO FULL TO LOVE ME” an equally strong catchy tune. PIXIE PARIS – who is that actually? The Hamburg-born Cindy Hennes and the Swiss Matthias Kräutli met one beautiful day in Hamburg and have been working extremely successfully on the joint music project since then. After the debut album “Pop Non Stop” followed concert tours through the USA and China. 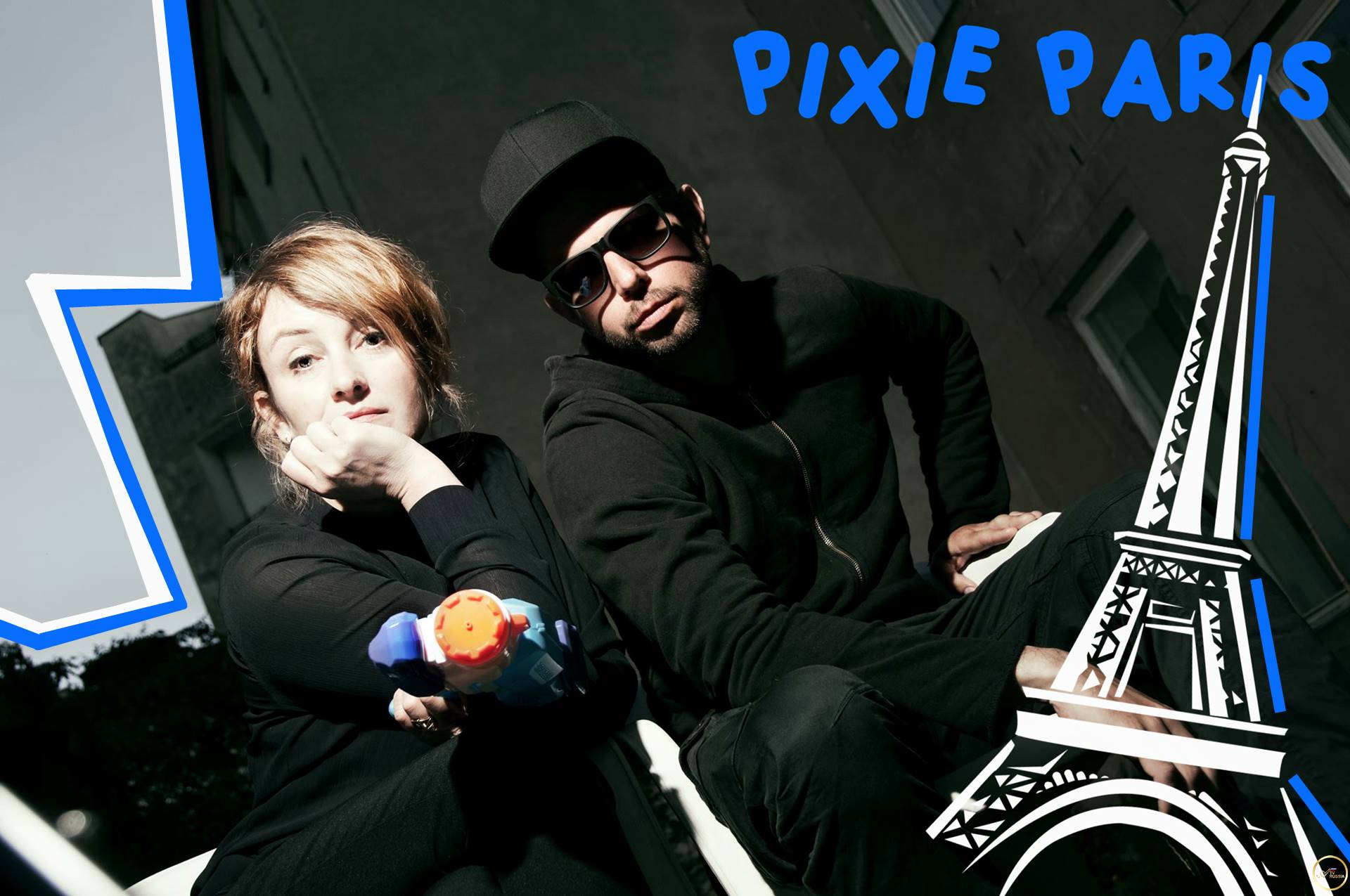 The stylistic means with which the professional musicians Pixie Paris set the trademark are unmistakable: kitsch and coolness, danceable beats and the sexy voice of Cindy Hennes with a slightly French accent. When you hear Pixie Paris, you think of the smell of caramel and the fresh breeze one day at the sea. Exactly what you need these days. And if you get annoyed, “you are only too DUMM” sounds so wonderfully charming that you immediately get in a good mood. Incidentally, the English version is already in the making. Let’s see if it can make it back to China. 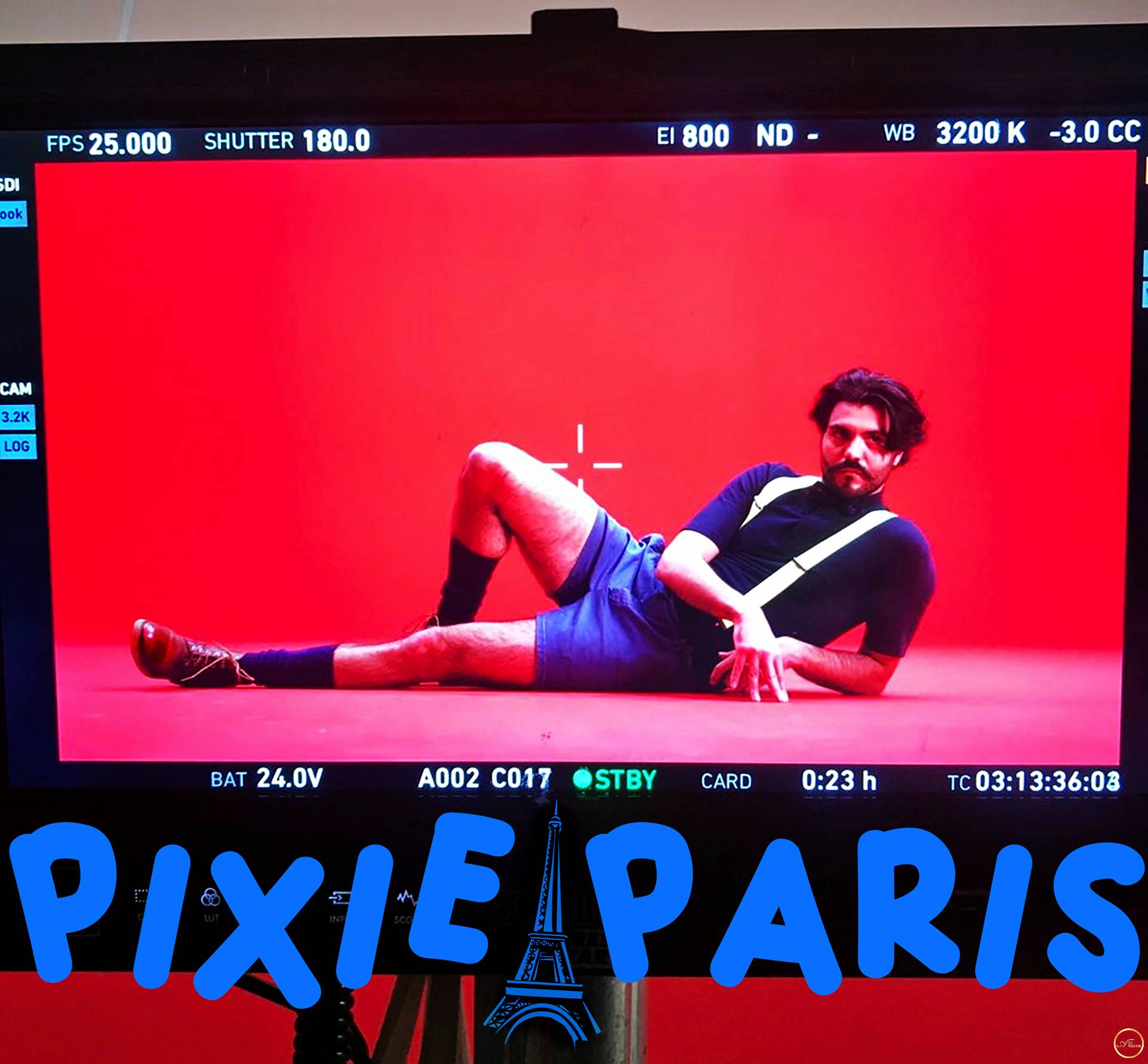 The best reviews about: “ Pixie Paris”