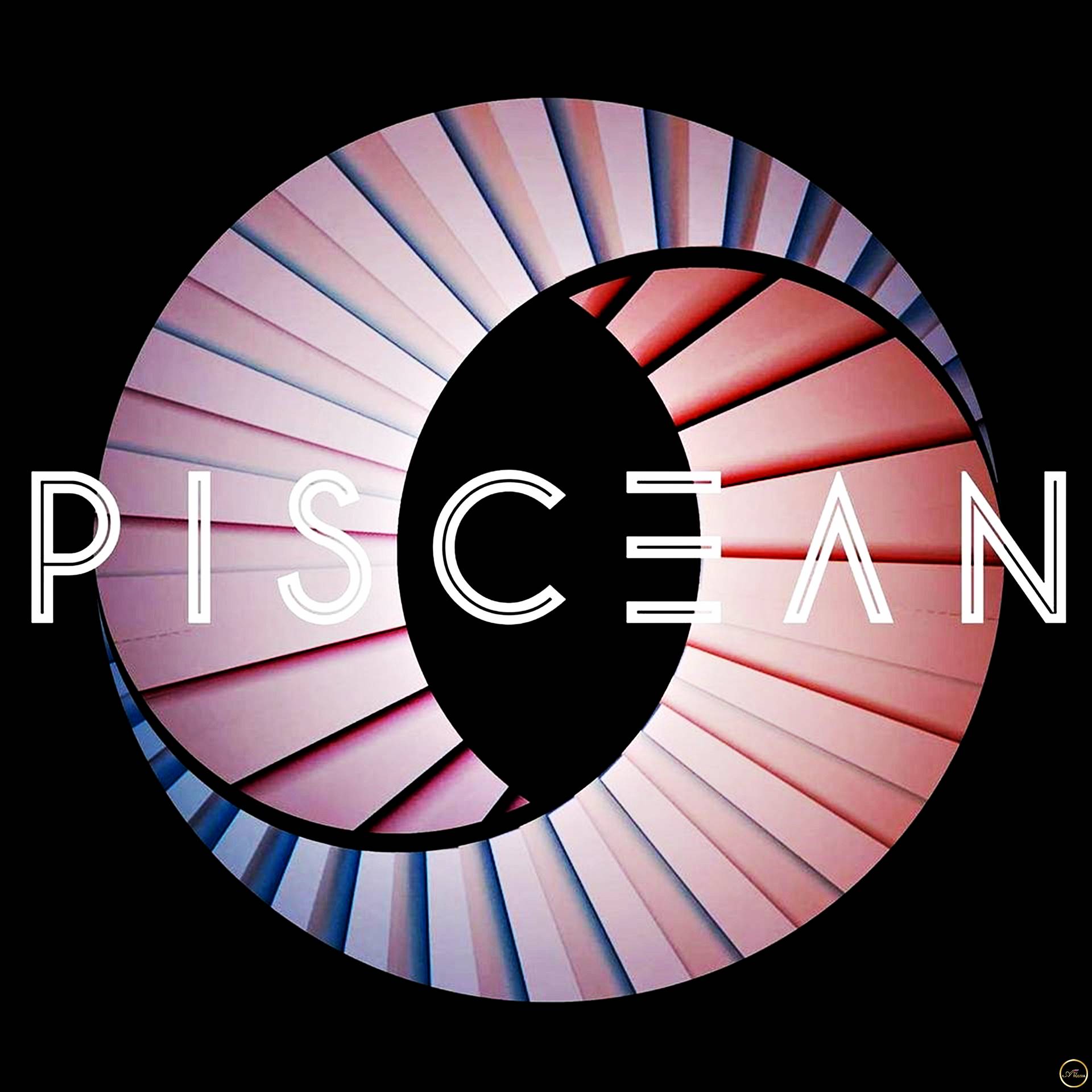 The track comes with an immersive official video that’s fluidity is an ideal match for the track itself.

A production and live performance duo made up of Michael Dodman, better known as celebrated electronic artist Huxley, and longtime friend and producer, vocalist James Smith, Piscean aim to make music that’s intrinsically fused with a strong visual and video presence. With more music in the pipeline, ‘Clarity’ marks the start of an exciting collaboration between these two electronic talents. 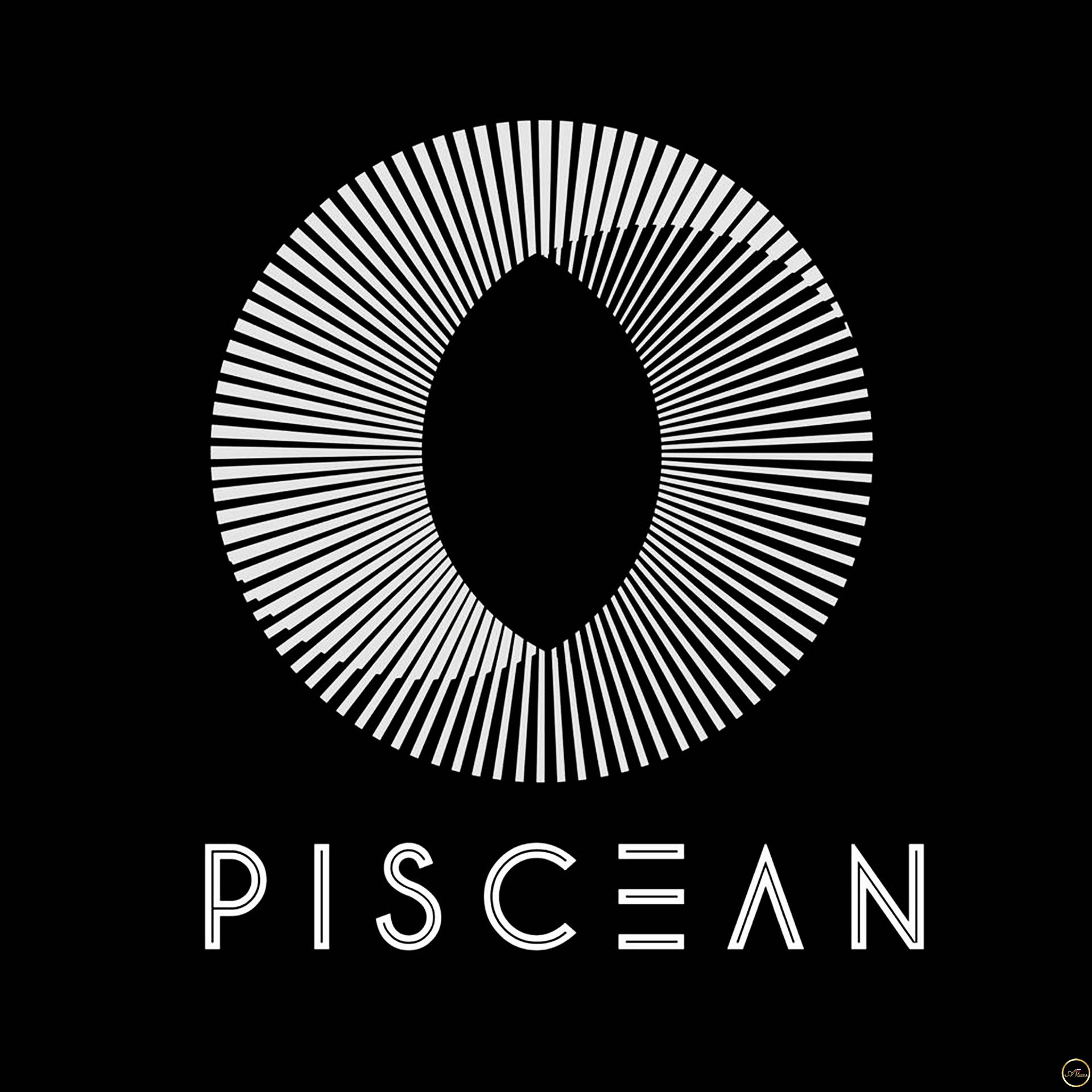 The best reviews about: “ Piscean”