“With the album release of „The Burning Spider” on April 21st there was no room left for doubt for world’s press: Parov goes Blues… With Beauty Mark another track from the album is released that is not conceptualized in the typical Parov Stelar sound. “Beauty Mark” is an expressive ballad featuring once more Lee Anduze, the highly talented vocalist from L.A. Also the impressive music video meets all expectations. The song will get stuck in our heads and let our thoughts turn to staggering places and times.” Marcus Fuereder, better known by his stage name Parov Stelar, is Austrias internationally most successful artist.

He is called the founder of ‘Electro Swing’ and his band is in heavy request all over the world. His music is the soundtrack for numerous movies, TV shows and ads. Already his first release, the EP Kiss Kiss, and the following album Rough Cuts in 2004 provided him an immediate breakthrough in the international electronic music scene. His unique sound, his specific approach to music production and the unorthodox combination of musical genres soon made him the star of an uprising scene. With his subsequent albums Seven and Storm 2005, Shine 2007, Coco 2009, The Princess 2012, The Invisible Girl Parov Stelar Trio, 2013, The Art of Sampling 2013, the No. 1 album The Demon Diaries 2015, Live @ Pukkelpop 2016 and more than 20 EPs he was able to strengthen and even improve his status until today and he became the favorite of a huge fan community. The Parov Stelar Band played more than 700 live shows all around the world, e.g.

sold out shows at Playstation Theater in New York -twice, Alexandra Palace in London, Zenith in Paris and Columbiahalle in Berlin. 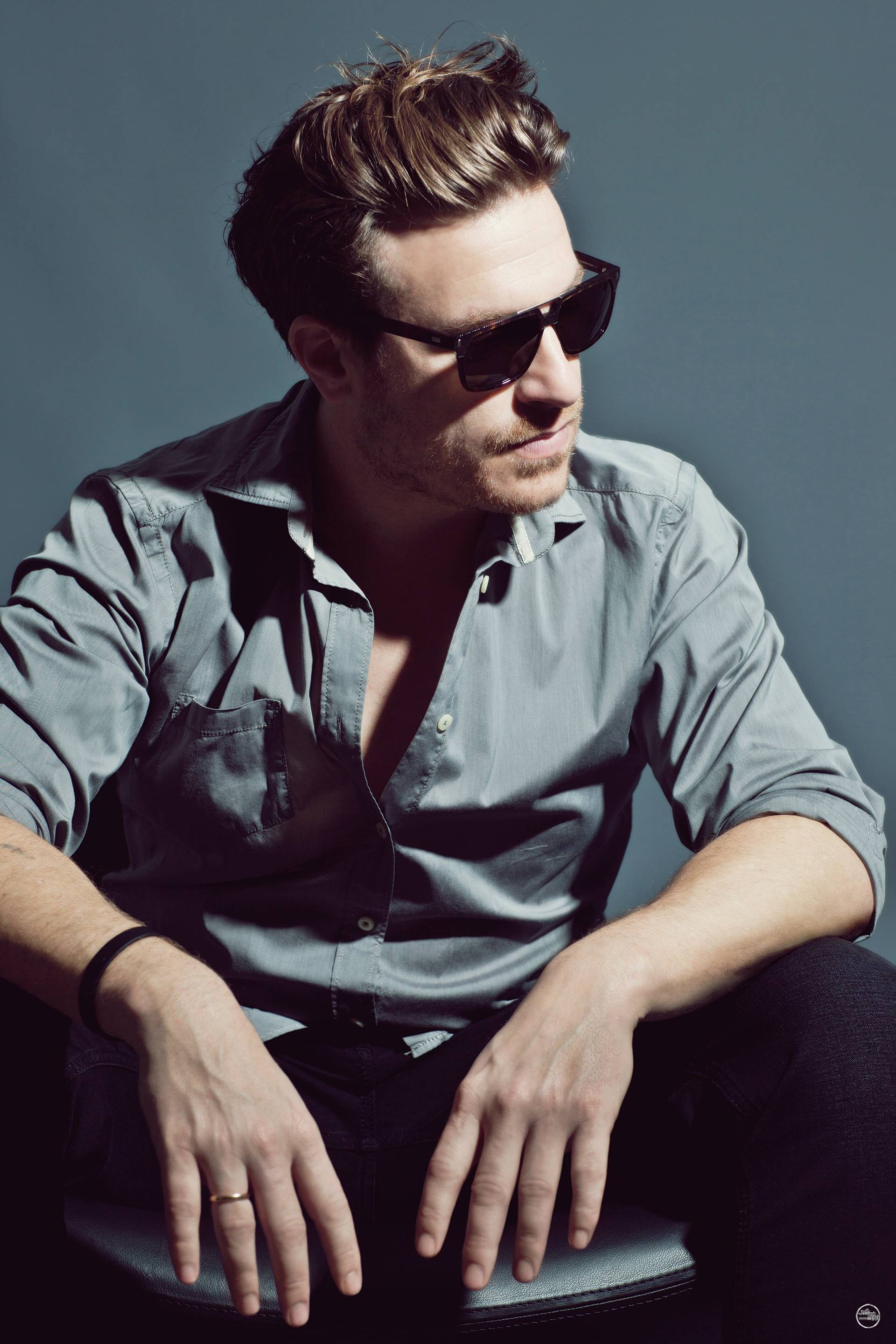 Next to various top chart positions in Europe the track Booty Swing reached No. 2 in the electronic US iTunes charts and No. 1 in the Canadian. 12,500 fans cheered and danced to celebrate the start of The Burning Spider Tour in Vienna’s sold out Stadthalle. 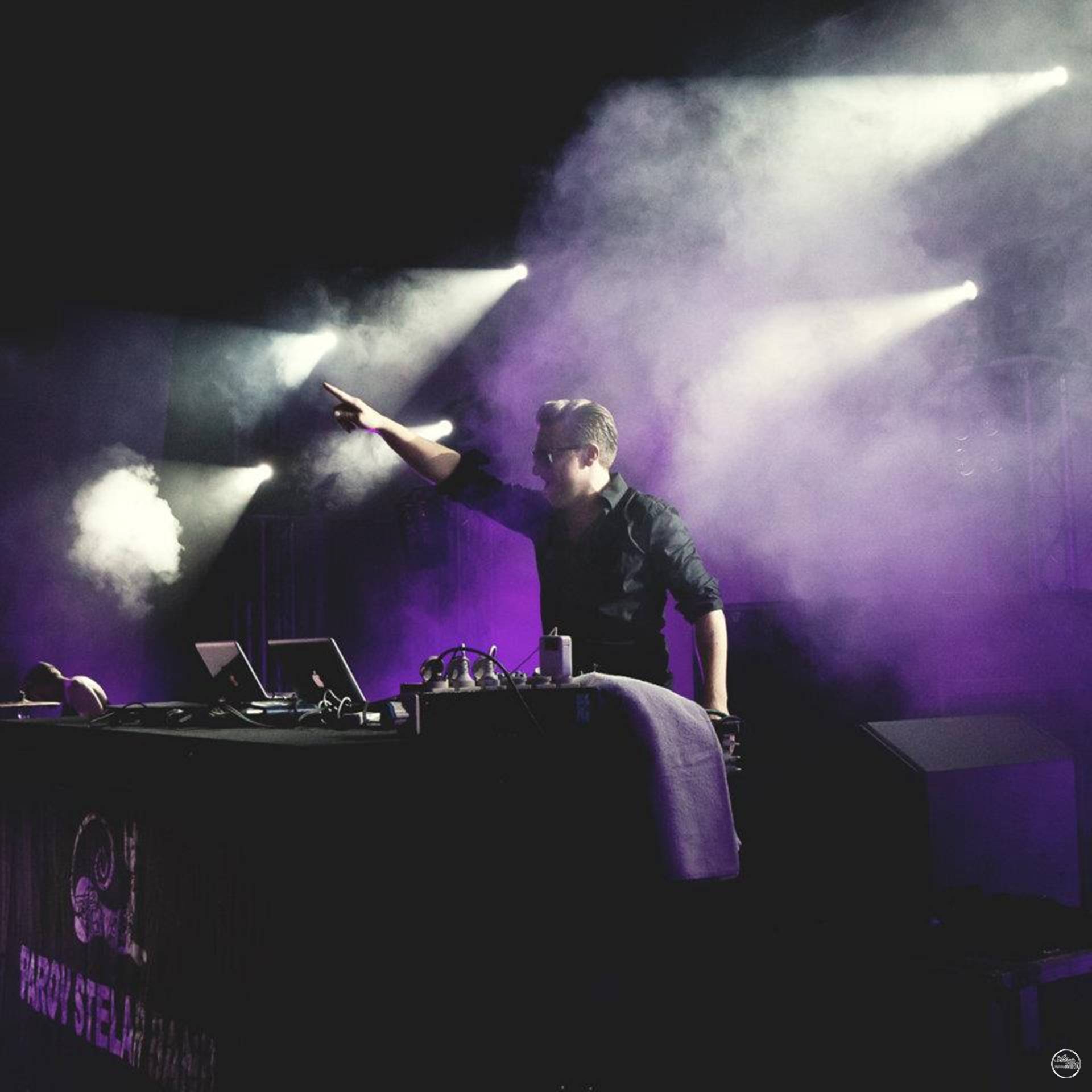 The brand new Parov Stelar tour will take the band in 2017 and 2018 from Australia and New Zealand to China, India, the US, Canada, South America and from the biggest festivals to major headline shows in New York, London, Paris, Berlin and others. The entirely redesigned experience will include songs from the new album The Burning Spider such as Mama Talking and Cuba Libre as well as many of the classics to celebrate Parov Stelar’s latest No. 1 album.

The best reviews about: “ Parov Stelar”