Music definitely runs in the family of Joci Papai as his father was the leader of a big gypsy orchestra. 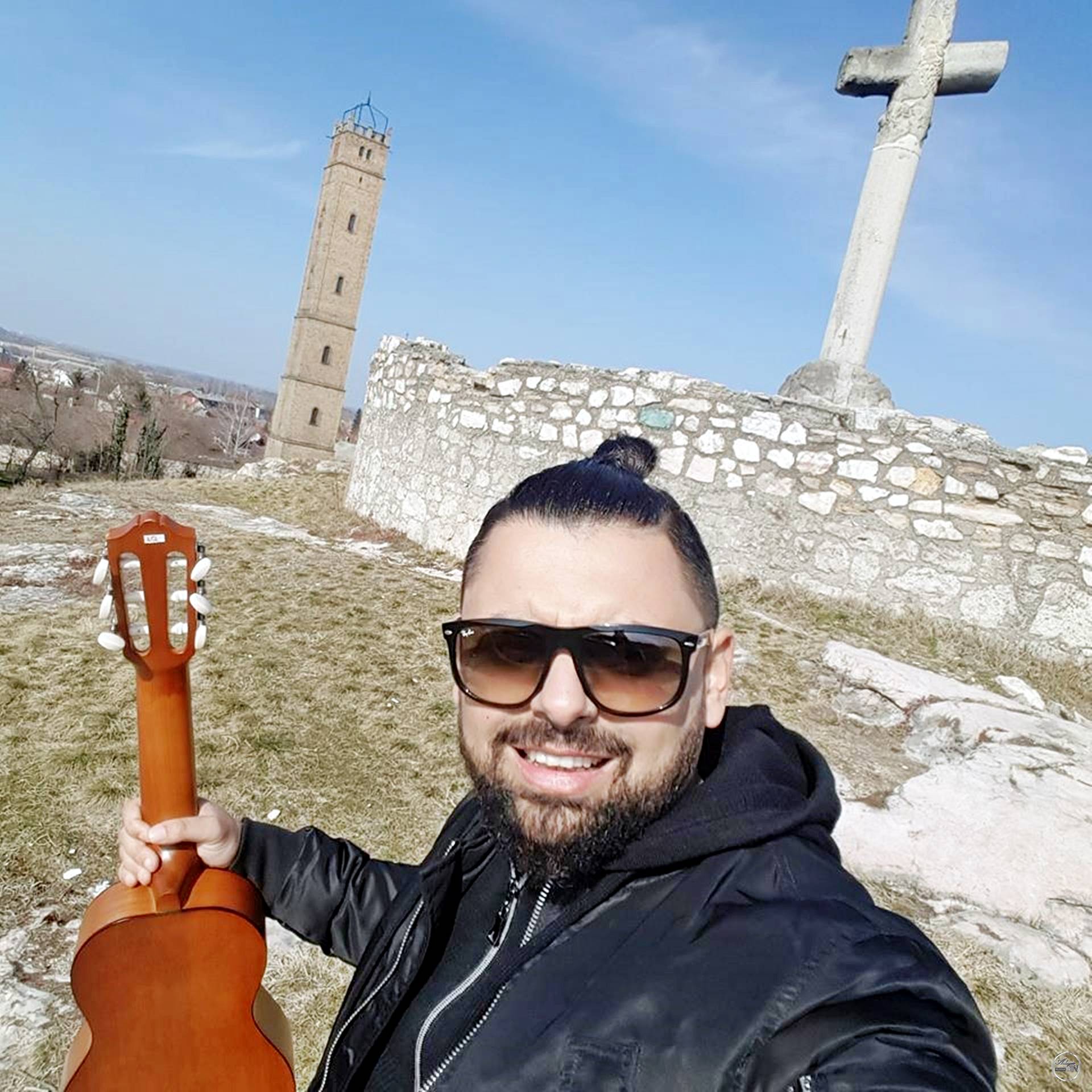 No wonder that at the age of four Joci has chosen the same path when he first picked up a guitar, an instrument he did not let go ever since.

Joci Papai could have become a professional sportsman as he was playing basketball from an early age, but eventually he decided to pursue his dreams as a musician. 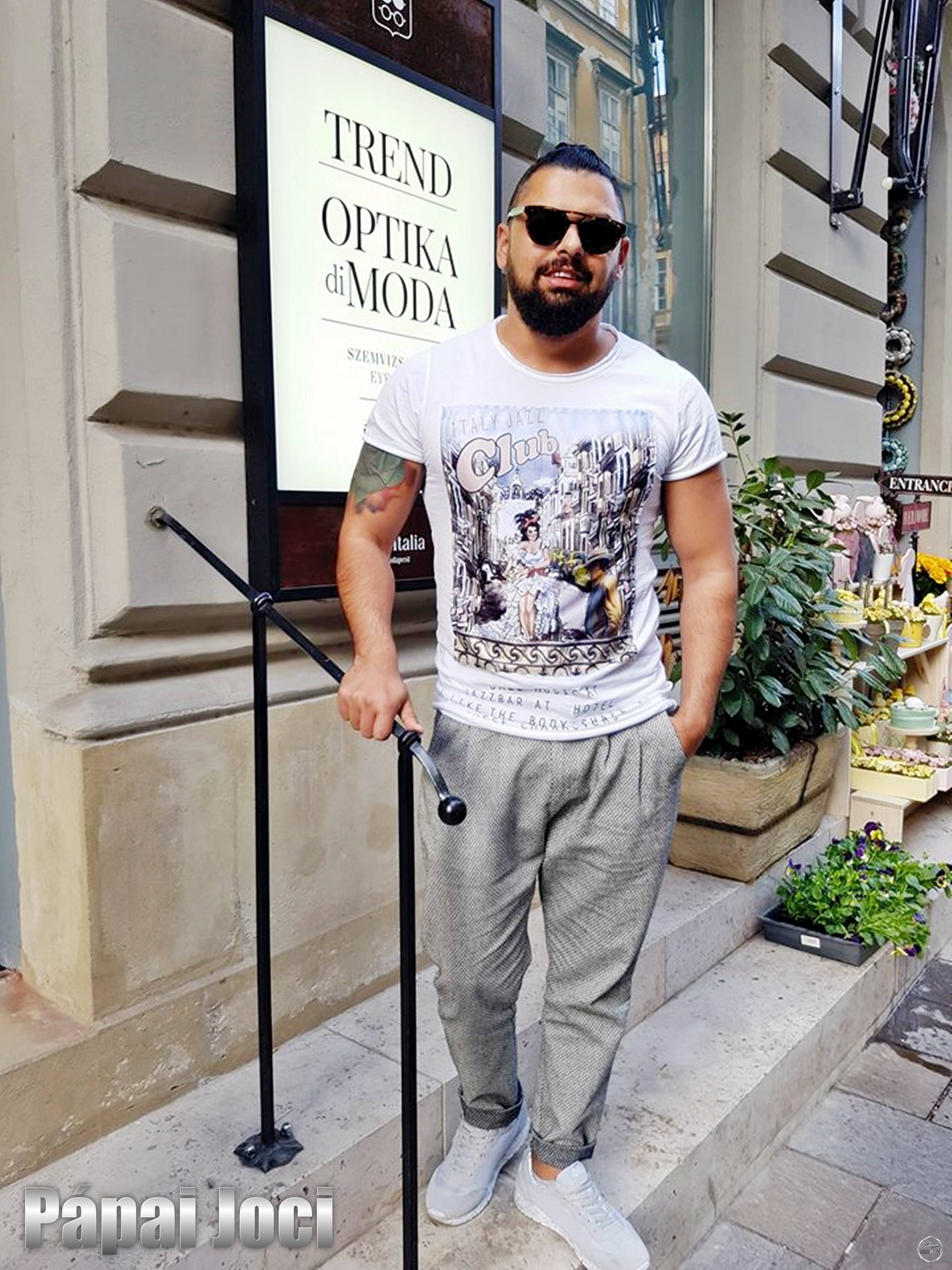 His road to fame, however, was not an easy one: coming from a poor family he struggled to get recognised in various talent shows.

The breakthrough came in 2005 and after producing his first album he was featured in numerous top-charting singles as well. Recently Joci Papai reshaped his musical style, creating an exciting and unique blend of authentic gipsy music and modern pop. This can be heard in his entry for the 62nd Eurovision Song Contest entitled Origo. 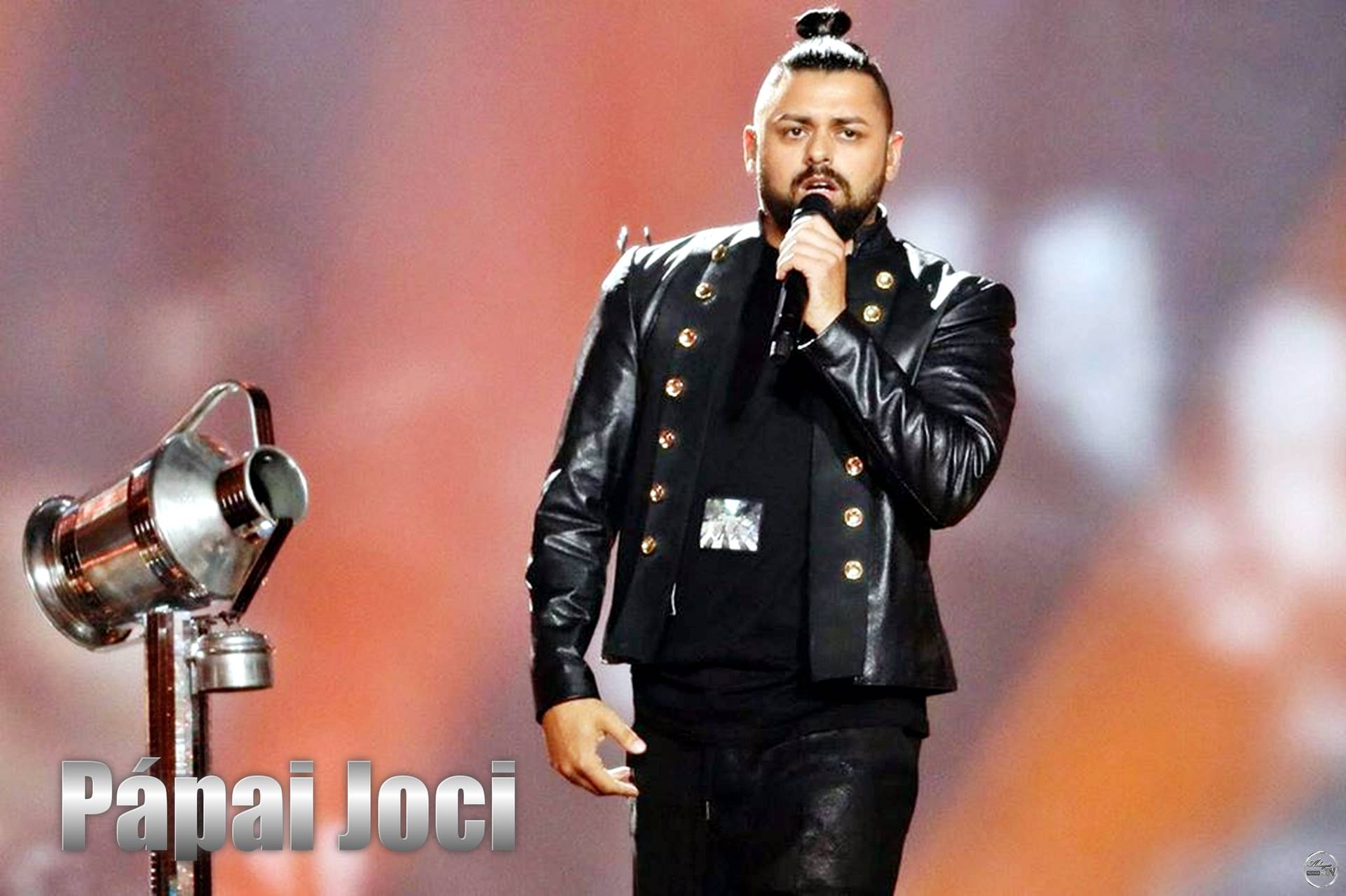