Oceana – Can’t Stop Thinking About You :

Oceanas diversity has, despite all her previous and sometimes different career points, always brought herself the highest attention and a lot of respect. 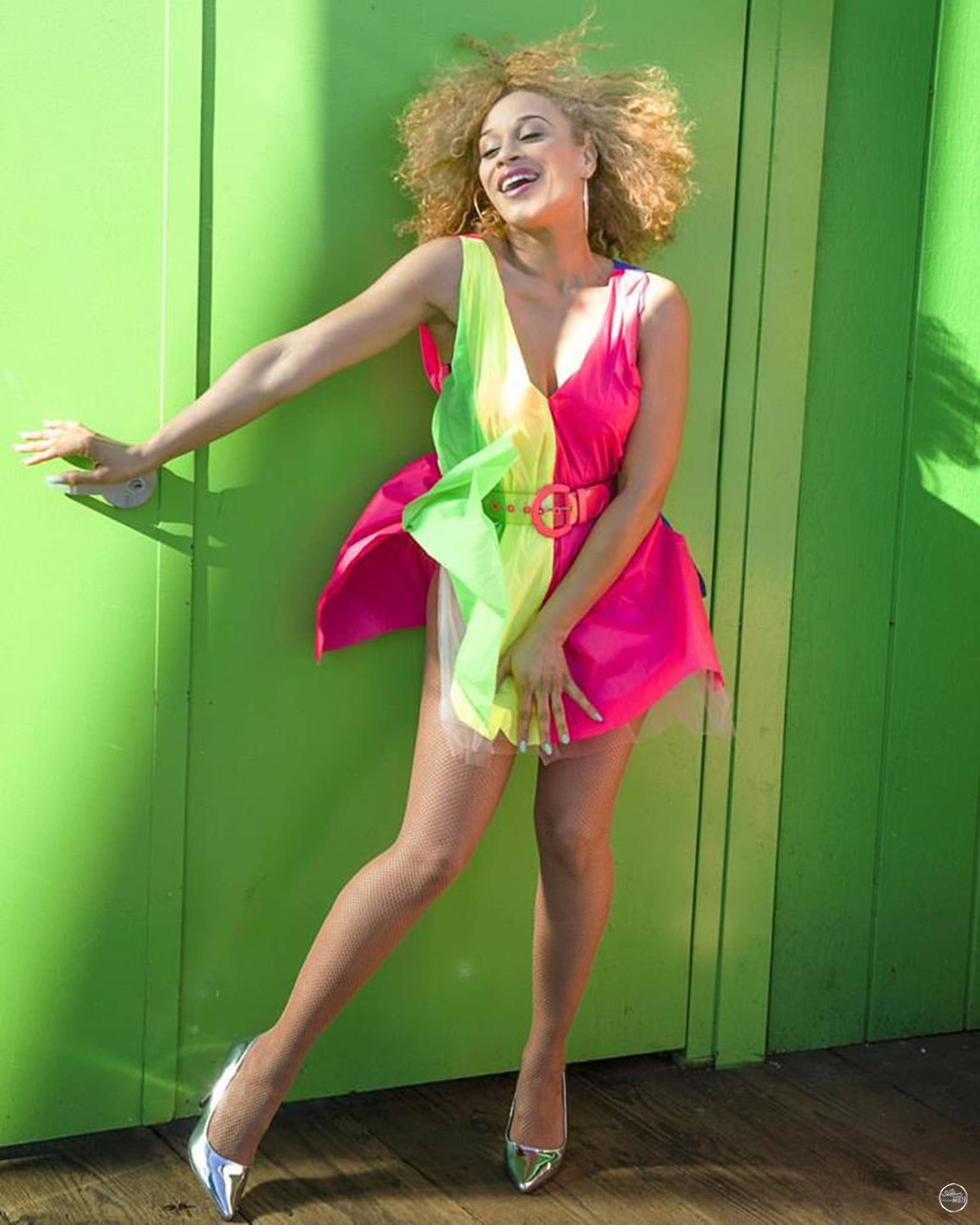 As a dancer, choreographer, actress, moderator but first and foremost a musician she can draw from her creative and multiethical roots with a lot of passion. The daughter of a fashion designer, musician and artist from Martinique was raised in France, the US and Hamburg. In her music a warm and soulful voice merge with fresh electronic sounds to harmonic musical masterpieces. 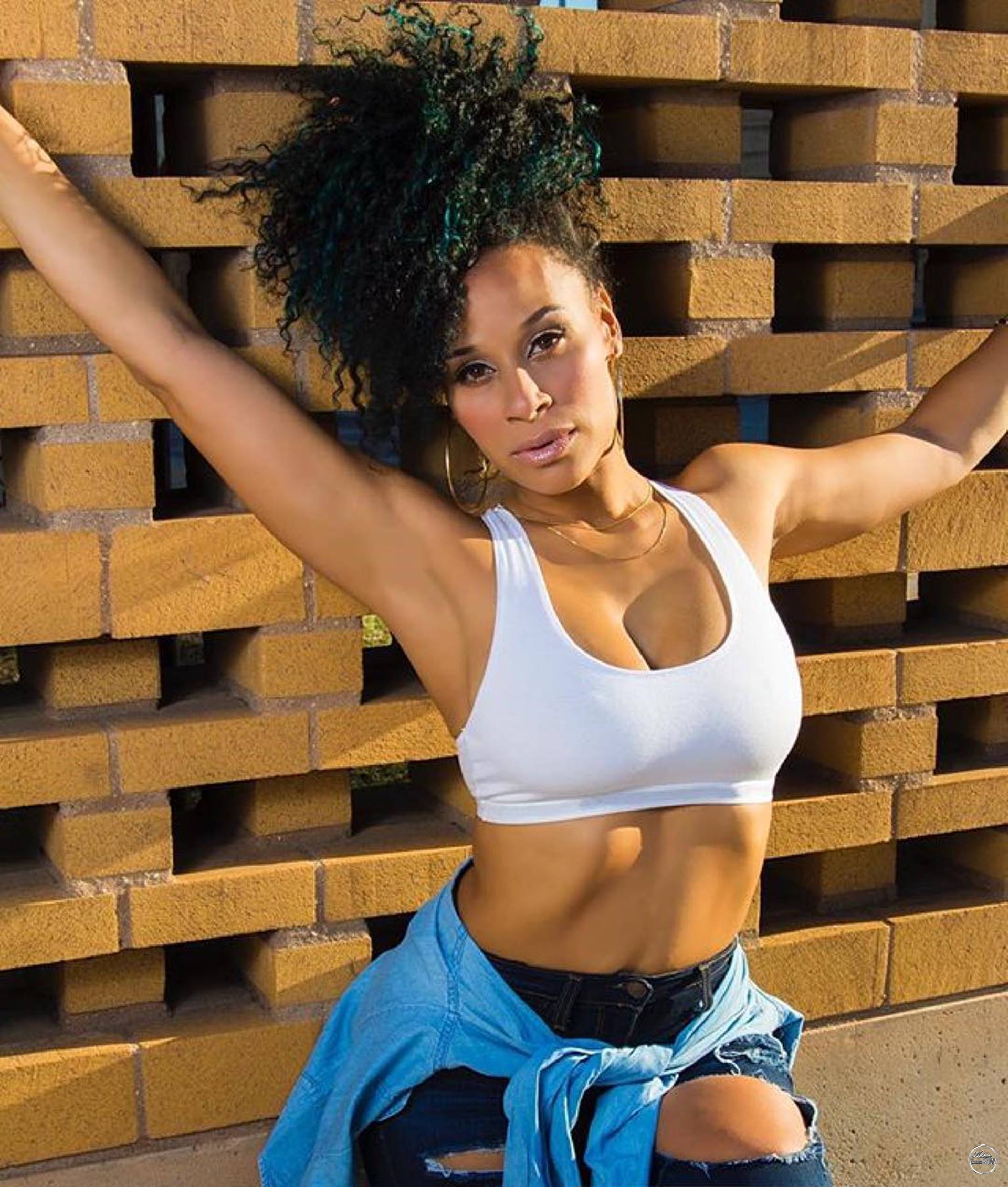 could assert itself in more than one European charts and her soon after released album gathered great attention. After that she released more music and collaborations, amongst other things the Single “Endless Summer” which has been the official title song for the European Worldcup and became an international, platinum awarded hit.

The second LP “My House” manifested Oceanas recognition as one of the most diverse soulsingers in Germany which has also shared a stage with Lionel Richie and Maceo Parker. 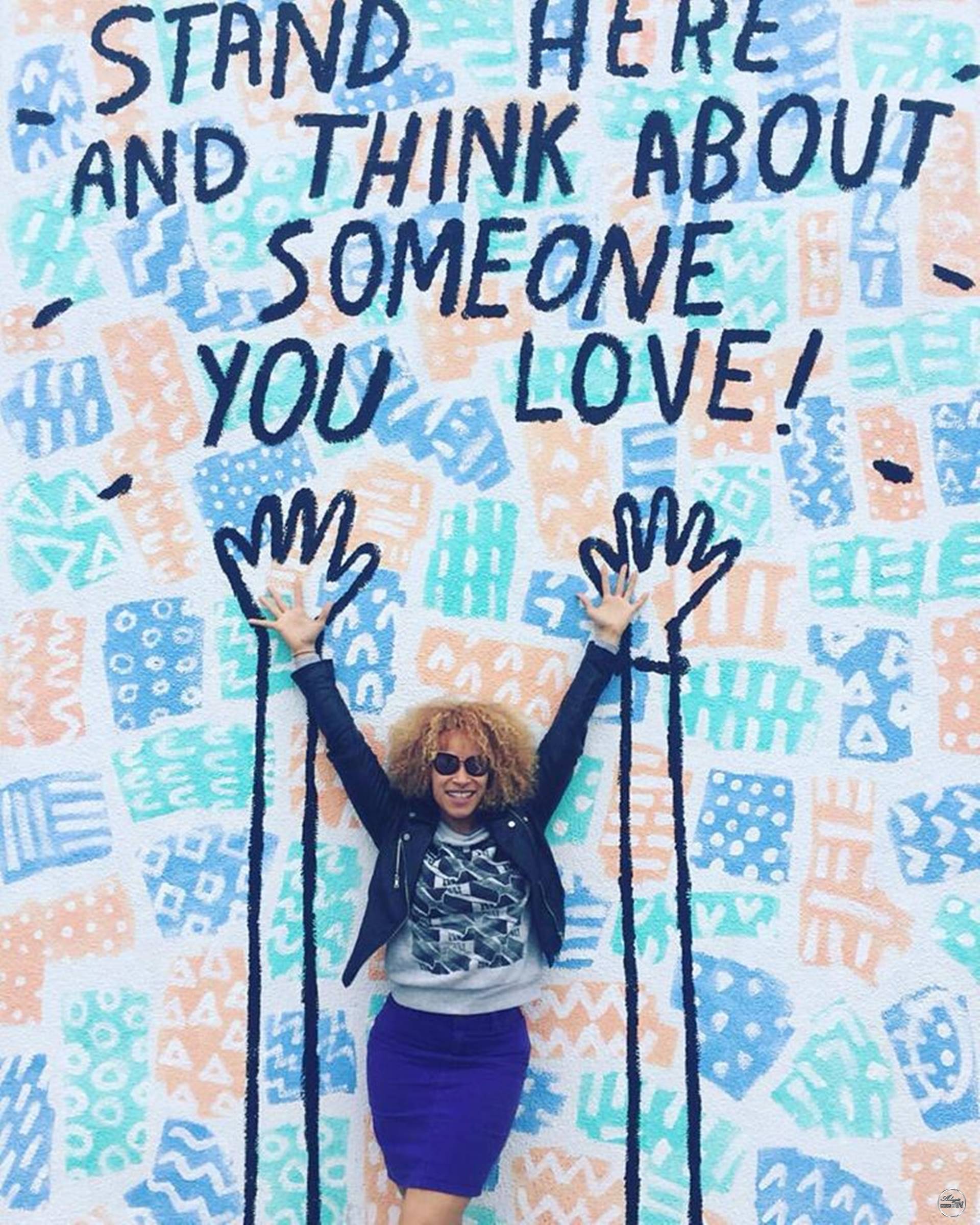 And not only that : The last two years Oceana dealed with dancehall and reggae in Jamaica and delivered the Singles “MVP” and “Brace” after this time. The songs earned a lot of recognition especially in latin America and the Carribean. With “Can’t Stop Thinking About You” she greets springtime and delivers us a promising hit for our summer. Summer-House meets shimmering Pop-Flair.

The best reviews about: “ Oceana”