The Occasional Angels from Ottawa are back with ‘It’s Only Love’, their second single of 2017. 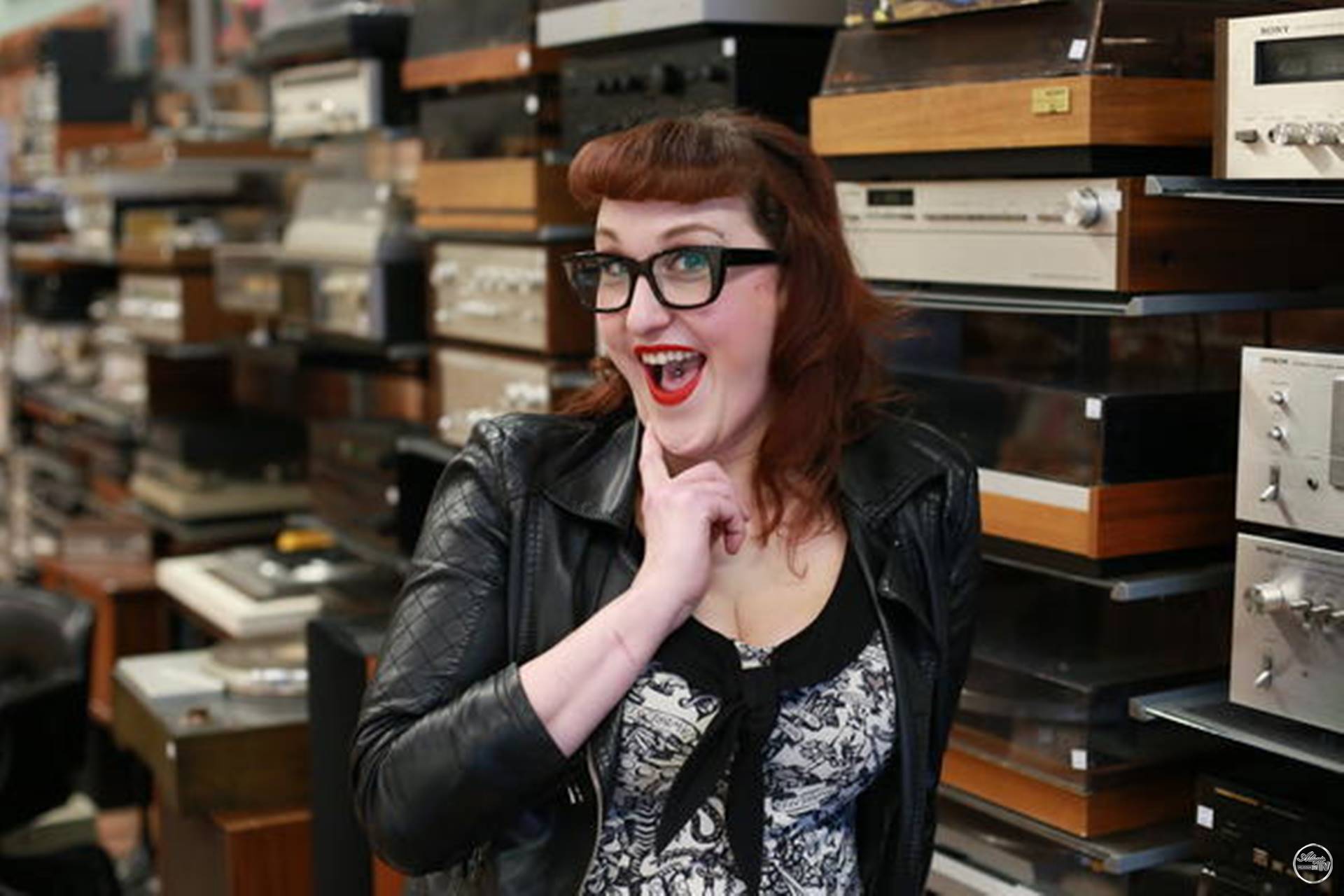 Written by guitarist David Hart; performed by Cris Ruggiero and producer Scott Paterson, the song is a seamless blend of Jazz and Blues. The video was shot on location at Ottawa Pianos by Matt Provencal of Silver Fusion Productions.

and highly-accomplished musicians with extensive backgrounds in the industry. Their music style is decidedly eclectic, drawing upon influences ranging from rock’n’roll, folk, country, pop, blues and jazz. Making the music are songwriter and rhythm guitarist David Hart, producer-arranger and 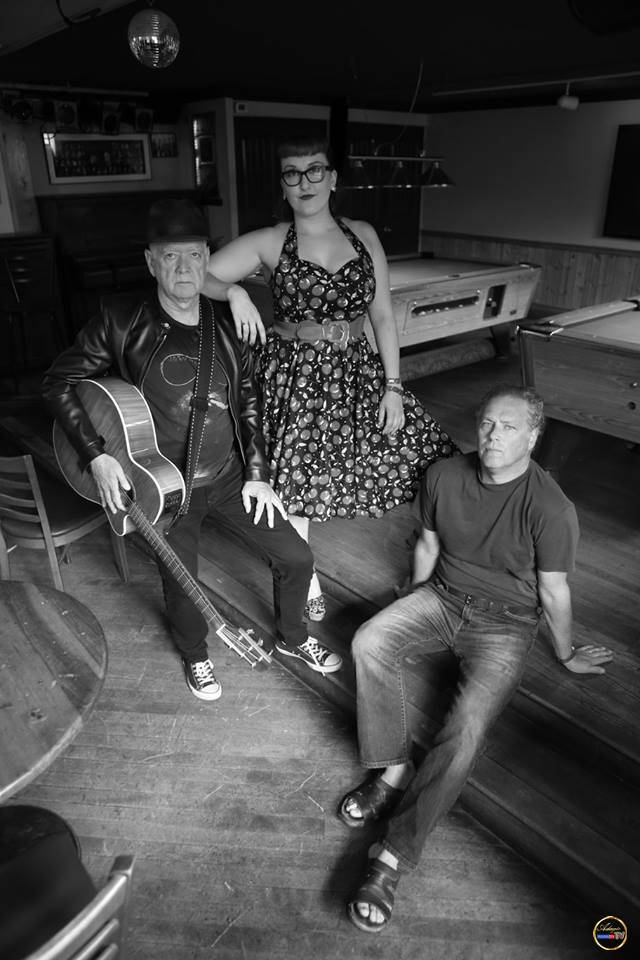 The trio recorded their excellent debut album Renascimento during the summer and early fall of 2016, releasing it on CD and later on Vinyl through Hart’s independent record label Occasional Angels Records. They released two singles from that album – “Heaven in Denim” and “Winner Takes All” – which received critical acclaim and radio play in Canada, London, Los Angeles and Miami. 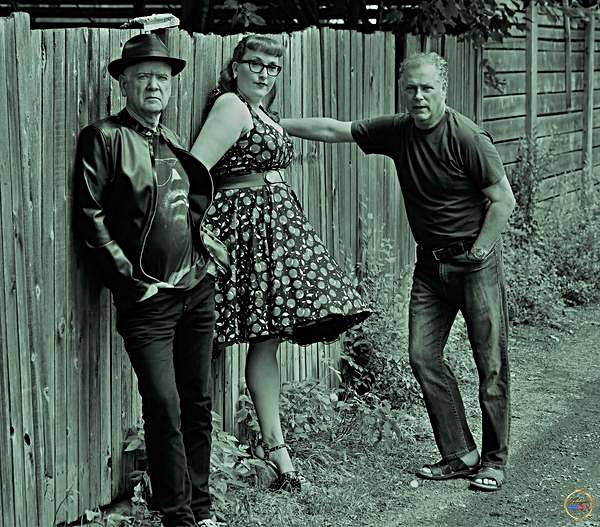 Further building on that momentum, on February 10 the busy trio dropped an exciting first single of what will be their follow-up album, tentatively scheduled for a summer 2017 release. That new single is “Fool For Love” and it’s pretty incredible. The track has a soulful rock vibe that’s retro, yet totally fresh, instantly hooking you in with an infectious guitar riff and gorgeous, soaring horns. Throw in Ruggiero’s saucy, bluesy vocals and the result is a deliciously sexy song. Man, can she sing! In her smoky voice that at times reminds me of Amy Winehouse, she croons “And if I love you baby, will you be true to life? I’m just a fool baby, a fool for love.” The guitar solo at the end is scorching hot, and if this song doesn’t have you dancing I just don’t know what to tell you. The video is every bit as fun as the song. Ruggiero works her way around a record store thumbing through the vinyl collection as she sings the song, and I get the impression she’s thinking about her love interest. Hart is also in the video, as another shopper in the background. The video was filmed at The Record Centre in Ottawa. 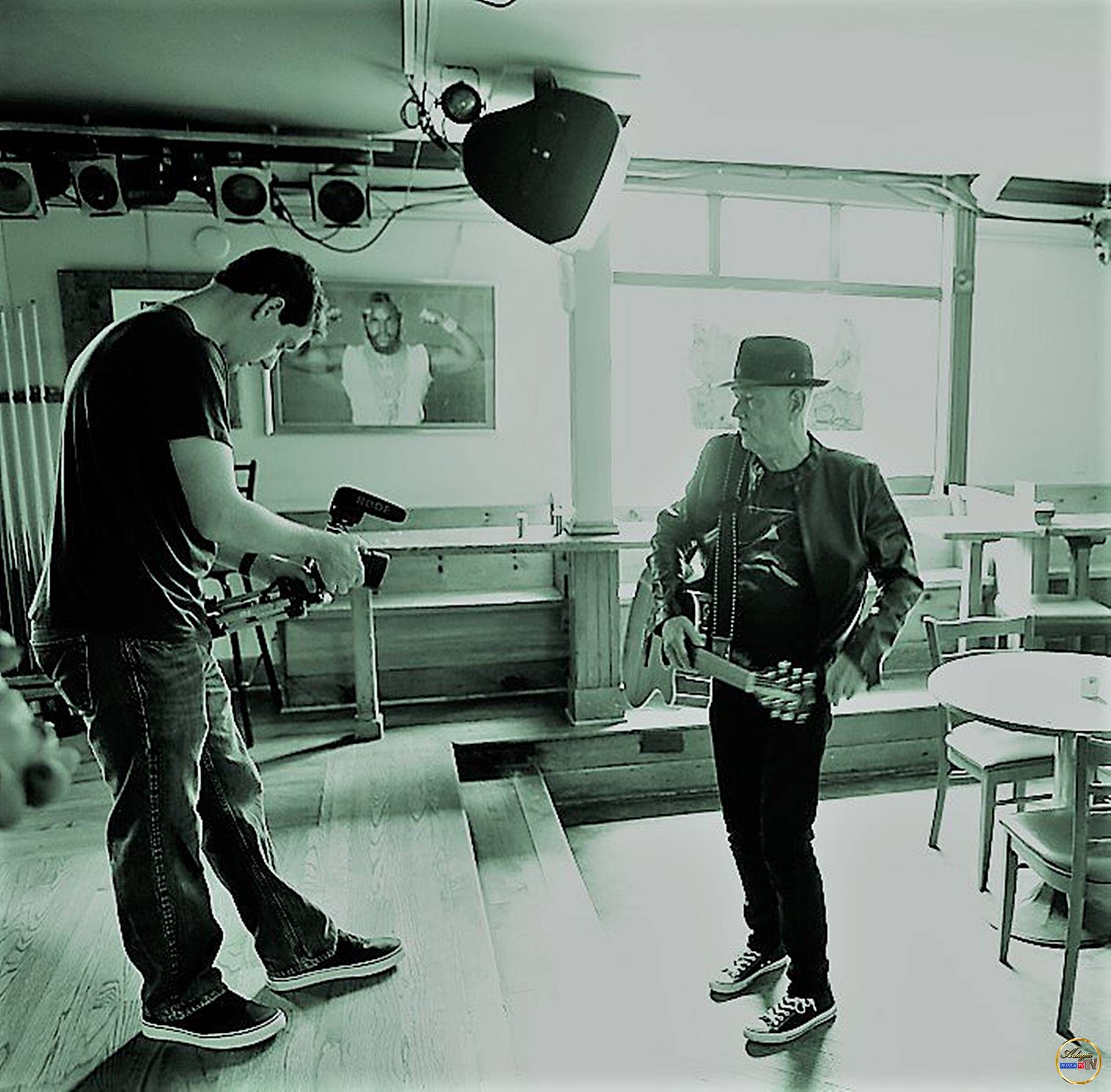