Los Angeles, CA -February 13th, 2018- Swedish international pop singer/songwriter Nova Miller -21:12 Entertainment / BMG Records, drops the gorgeous video for her new single “Turn Up The Fire”; the audio is available on all digital platforms worldwide. The cinematic video for the new single was filmed on location in Iceland in 3 degree fahrenheit and directed by Nikeisha Andersson. 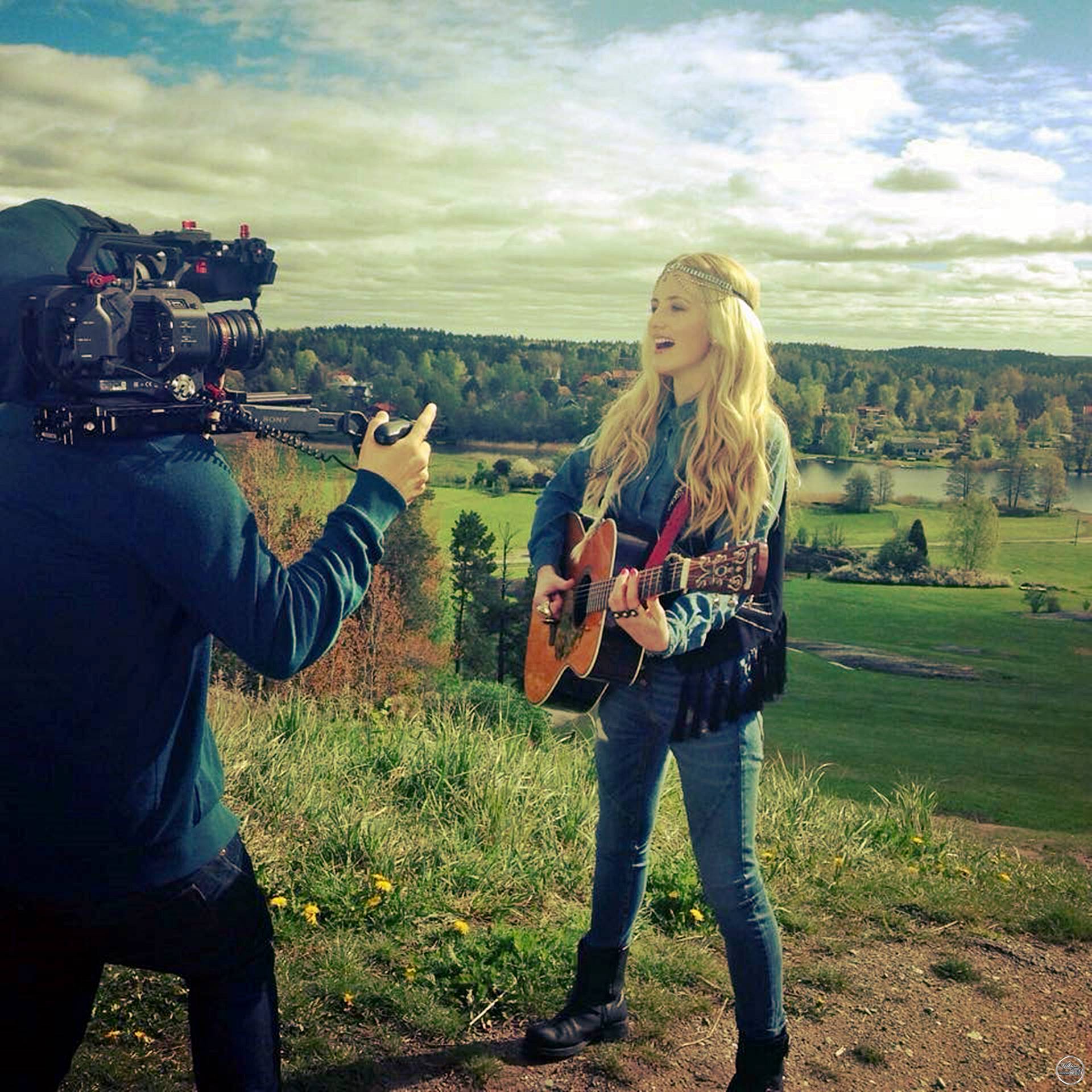 Armed with an entrancing landscape and a stunning wardrobe from Moschino, For Love & Lemons and Nelly.

Nova Miller’s dreamy new video is a mesmerizing visual that plunges you into the middle of a winter wonderland. Nova shows off her dance artistry as she owns the icy backdrop in a ring of fire, and captivates with gorgeous water shots. Fresh off the trail of her previous release “Anything For You”, Nova amps up her pop sound with “Turn Up The Fire”, while staying true to her roots with the inclusion of retro guitars. “Turn Up The Fire” is about passion, and having a burning desire for someone or something you can’t live without. It’s a fearless and strong love song that you won’t be able to stop thinking about because it’s so catchy.” 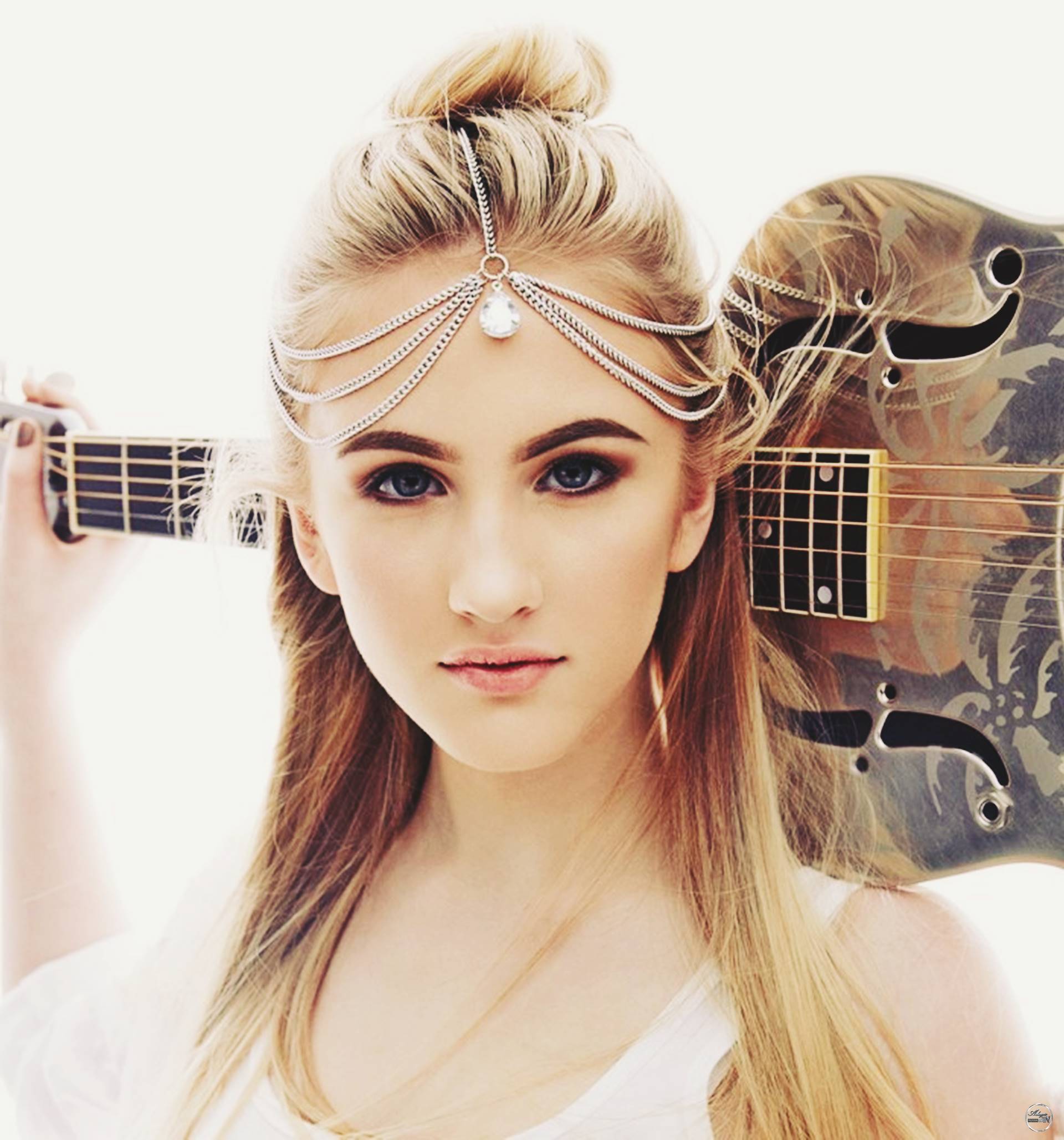 Nova Miller is an teen pop singer/songwriter from Sweden. She is signed to BMG Records/21:12 Entertainment and powerhouse agency UTA. Her interest in music began at an early age with both of her parents being tour musicians. Nova boasts an impressive five octave vocal range and plays multiple instruments including guitar and piano. Nova’s retro style, soulful vocal and storytelling lyricism separate her from other teen comparisons, and she cites her musical influences as Aretha Franklin, James Brown, and Diana Ross. Nova’s previous single and video “Anything For U” was released in August of last year. Outside of music, Noa is passionate about acting, and has appeared on the Disney Channel and plays the new fourth Powerpuff girl “Bliss” on Cartoon Network. She is also a vegan and activist for anti-bullying. 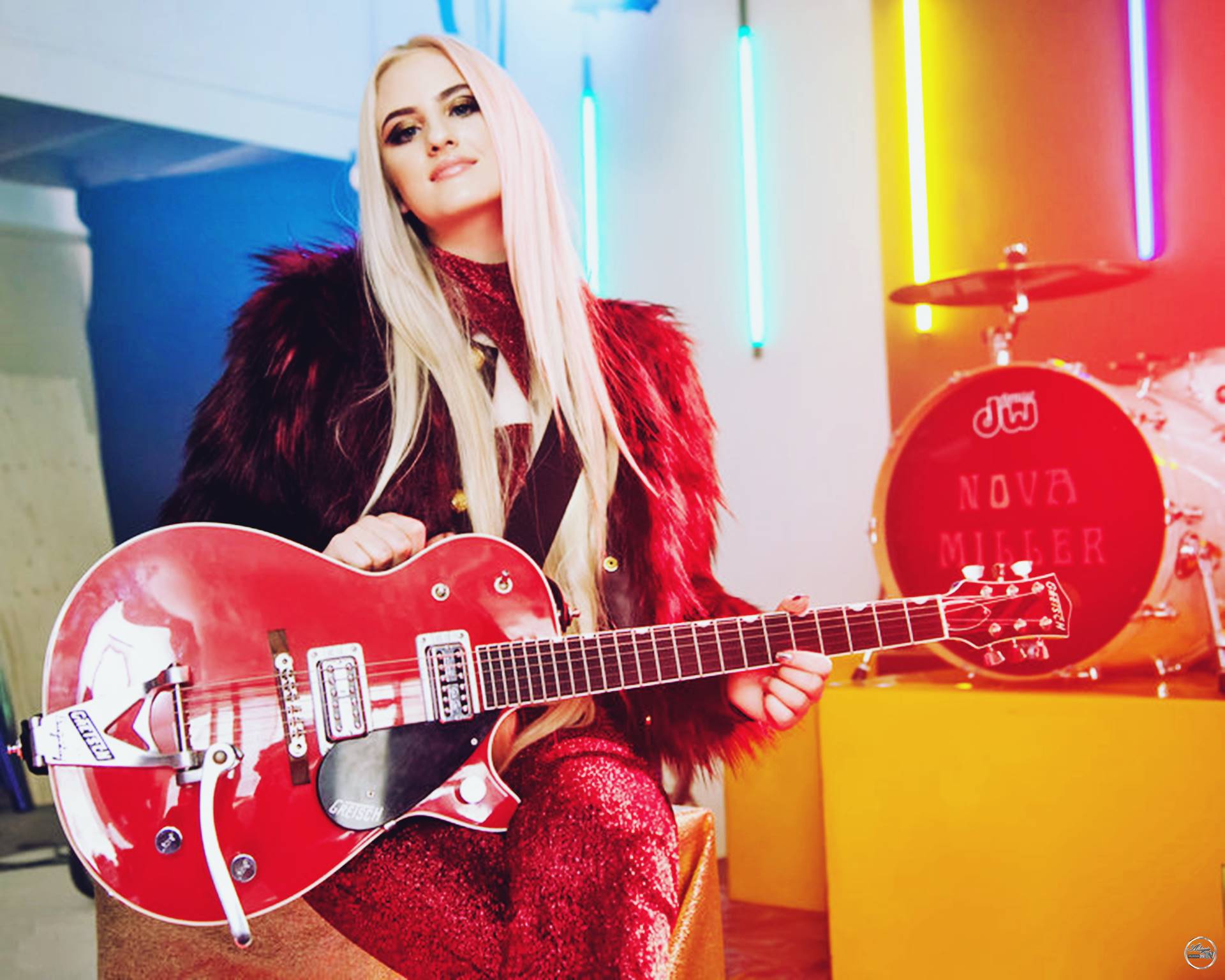 The best reviews about: “ Nova Miller”