Friends, vote for the beautiful video!
No Way – Do Ciebie | Official Video |

is a Polish rock group established in March 2015, 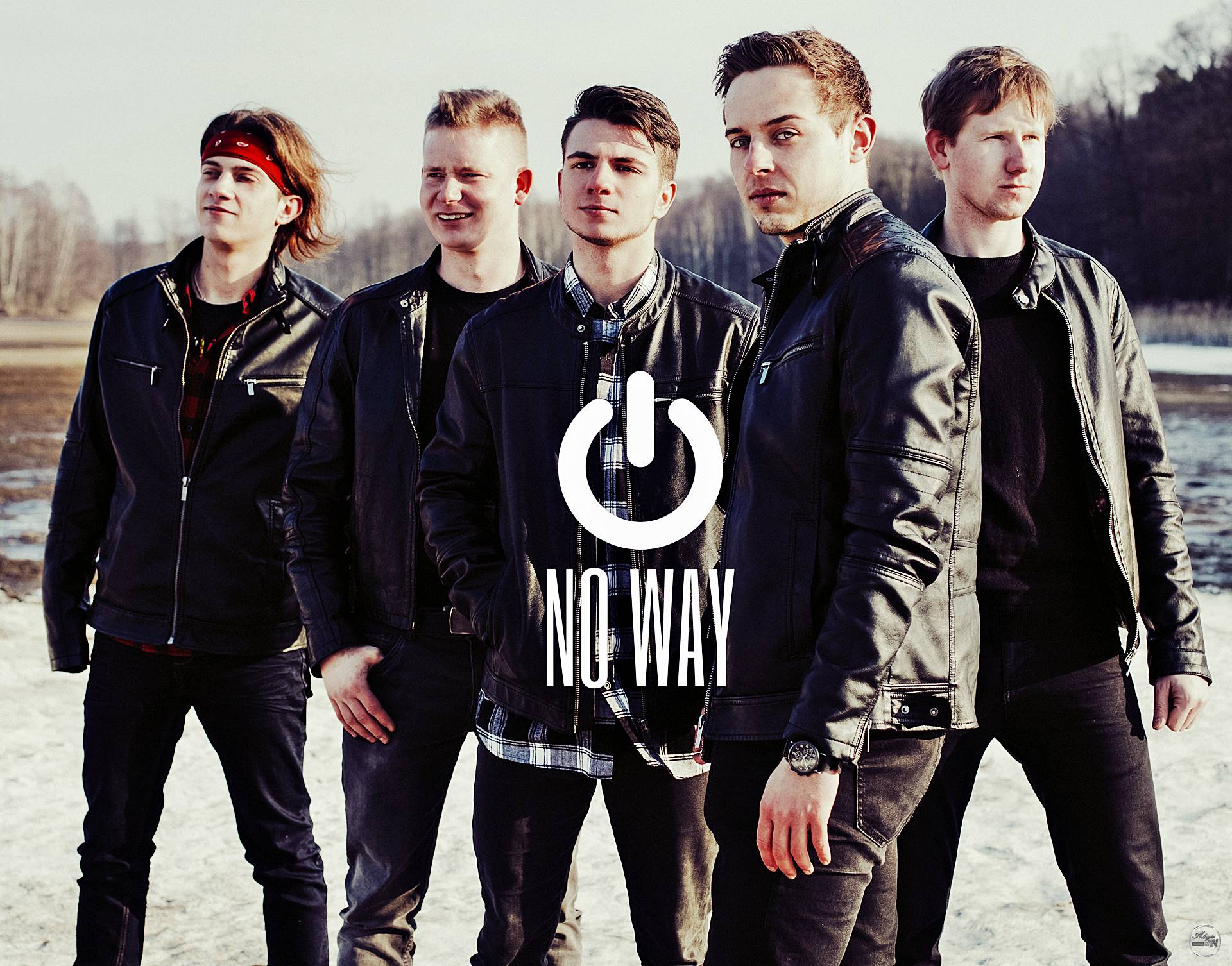 in the Greater Poland Voivodeship. 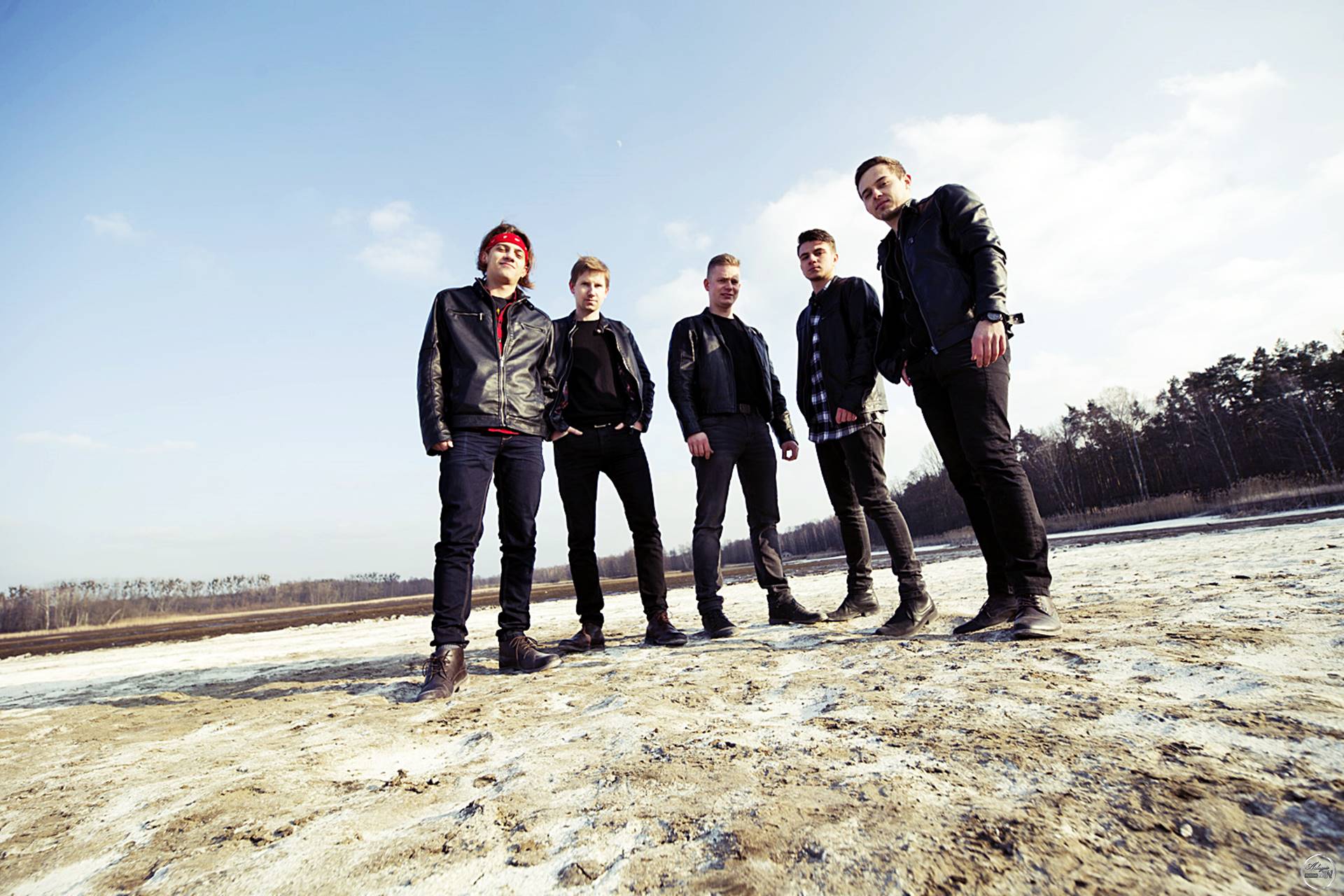 The band performed on regional stages and took high positions on many reviews and festivals. In March 2018, the group released their debut album, a mini-album which was dubbed “be mine”. The single promoting the album is “Do Ciebie”, the band is in the process of playing concerts promoting the album. 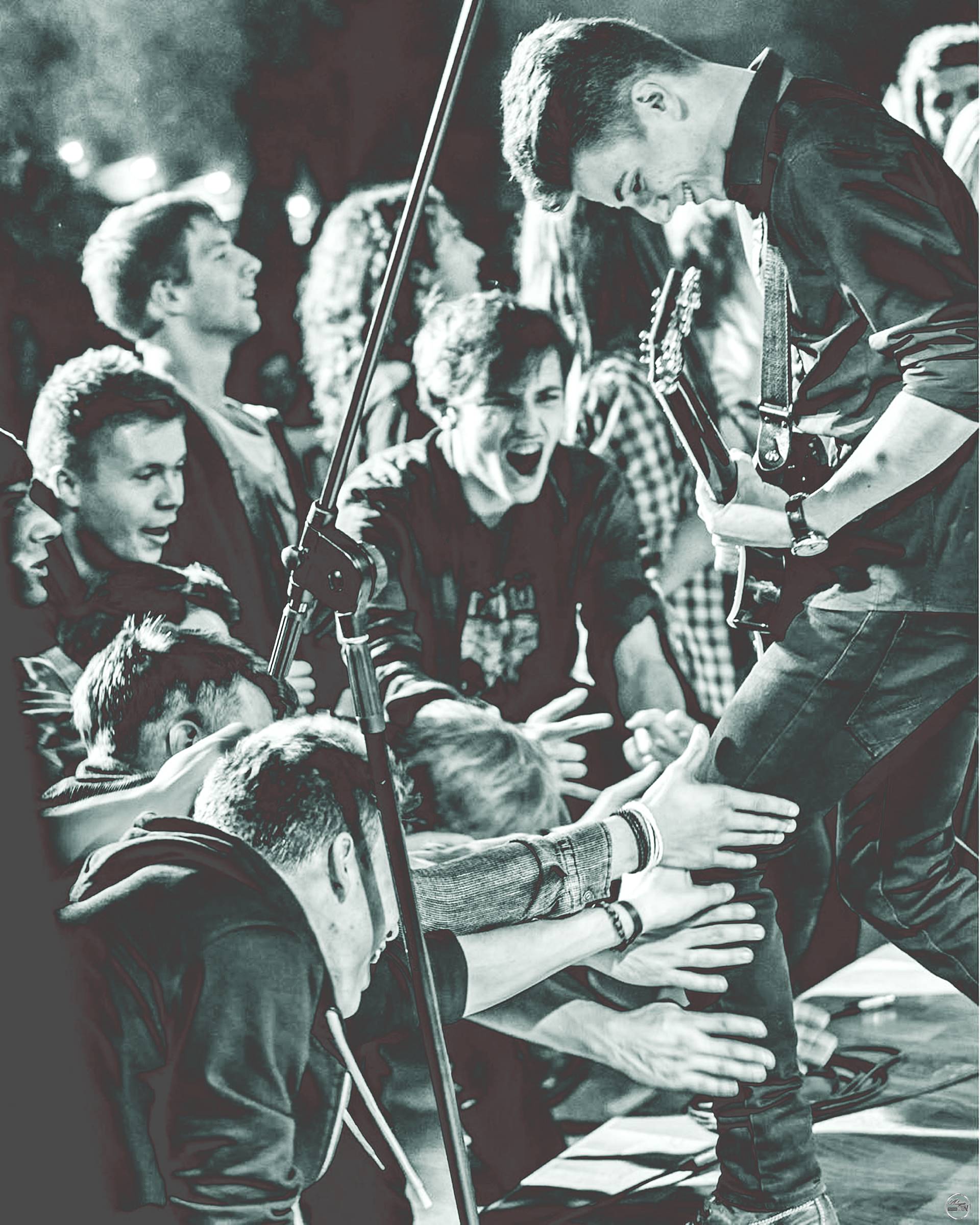 No Way – Do Ciebie | Official Video |

The best reviews about: “ No Way”