is a 25 year-old music producer and DJ, creating a refreshing concoction of Deep House, Hip Hop & hard hitting electronic music. He was born and raised in Atlanta, Georgia so he was naturally a huge fan of Outkast and Goodie Mob. 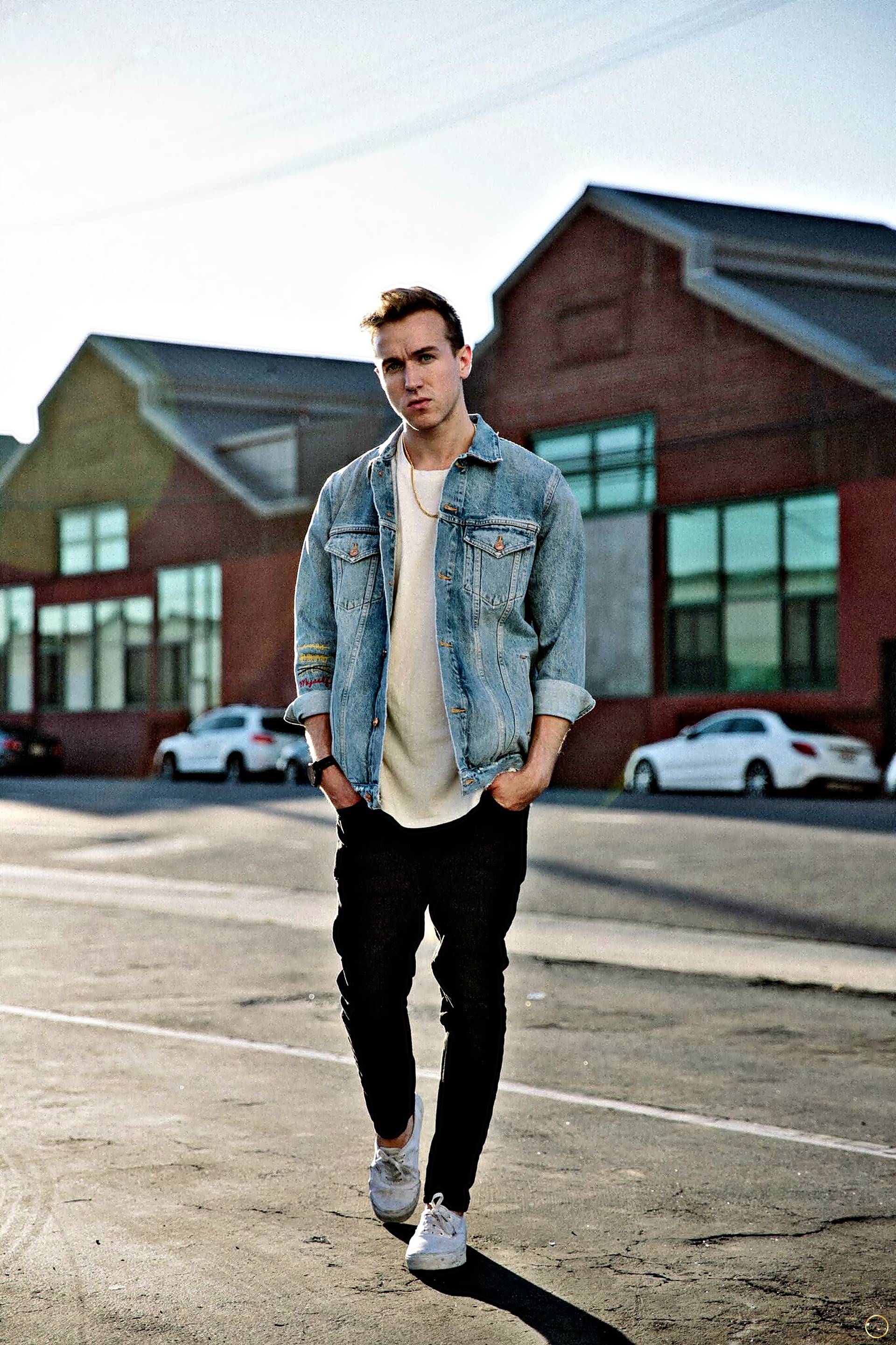 At the age of 18, Niko quickly found his way into producing ATL Hip-Hop and R&B beats for the likes of Akon, Young Thug and Gucci Mane just to name a few.

After spending a few years working with other artists to perfect their vision, he decided to move to Los Angeles and find his true passion of making house influenced records. It wasn’t long before his music began to be supported by major Dance-Electronic artists. Niko has produced for RCA’s Stela Cole, is a writer on Odessa’s “Higher Ground” Produced for NBA Youngboy, collaborated with Throttle and has contributed official remixes to artists including Bazzi, Yo Gotti, Miley Cyrus, Tinashe and Parson James to name a few. 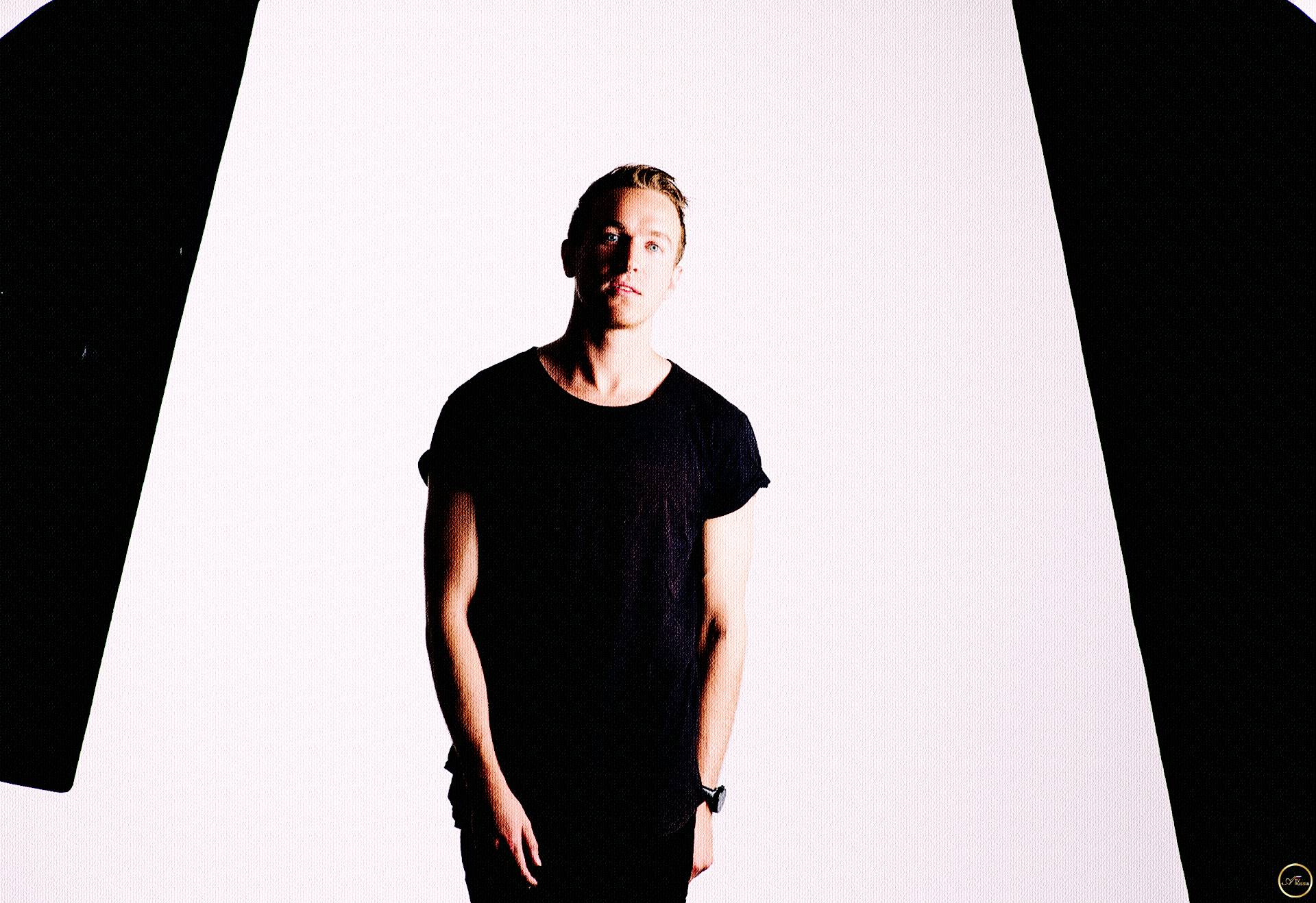 Niko’s artist productions are influenced by classic disco, soulful house with elements of Hip-Hop and Pop, spawning his own unique sound. Niko has original releases on Oliver Helden’s Heldeep records, Steve Aoki’s Dim Mak, Spinnin, Armada, and Mixmash. He is touring alongside artists such as Cazzette and Throttle. Niko’s diverse and seductive sets and production are reaching music enthusiasts all around the world. “I’ve always been a huge fan of UK house, especially those massive pianos so naturally the sounds I used were heavily inspired by that. I took a trip to London last year and started writing with Lauren Faith who’s written for Craig David and other UK artists. The original idea was to craft something reminiscent of late 90’s- early 00’s house tunes with those powerful soulful diva vocals. I reached out to Anna Dellaria, who has one of the strongest voices I’ve ever heard and the rest of the record fell into place.” 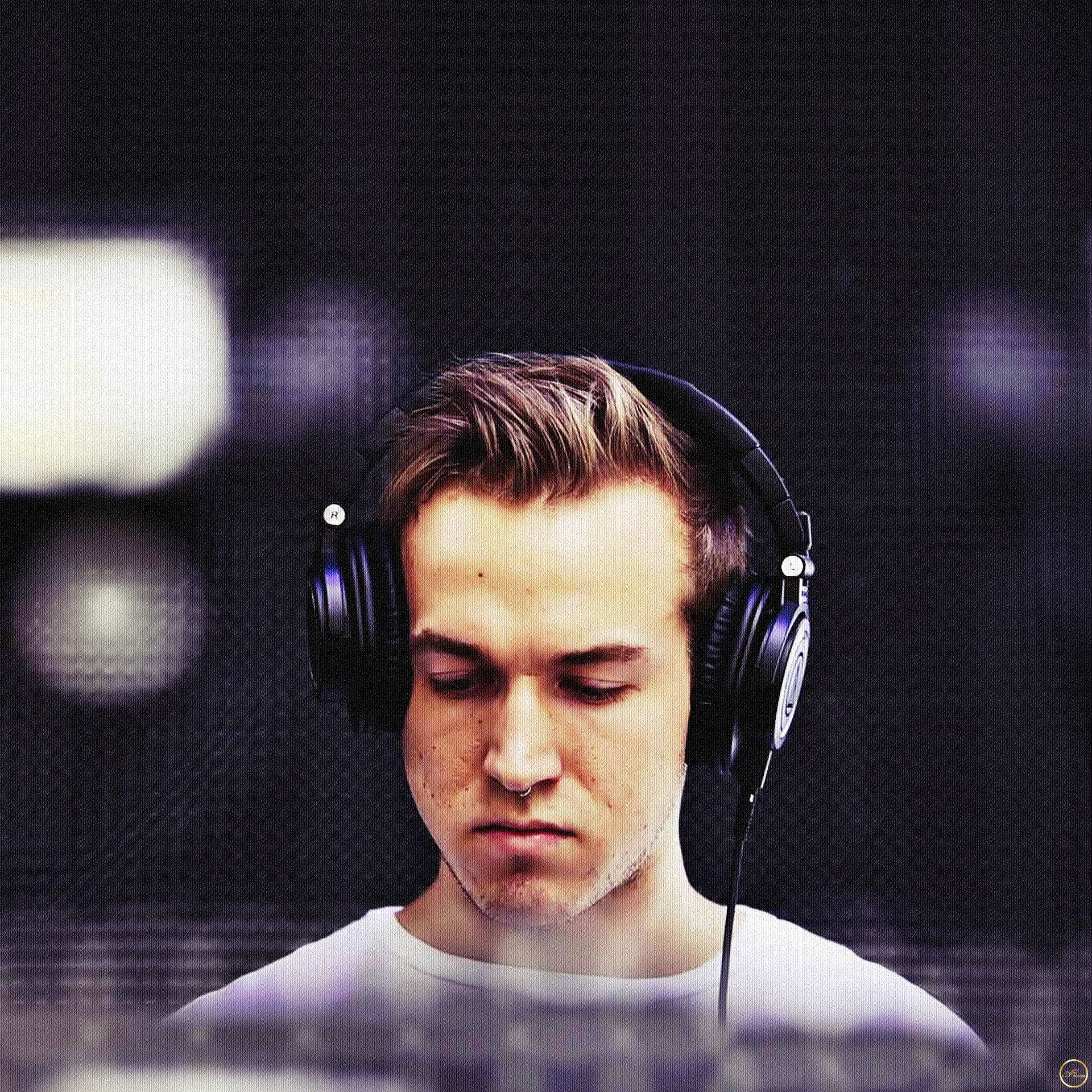 Niko The Kid – Where Is The Love ft. Anna Dellaria | Official Video |

The best reviews about: “ Niko The Kid”