makes another emphatic statement with the upcoming release of “Wrist” featuring Tory Lanez. Due February 21st via Ultra Music, the producer extends his impressive resume of glorified features and collaborations. Mostly known for his dominance in electronic music, NGHTMRE is not in unfamiliar territory. In 2019 alone, the producer surprised his fanbase with a surplus of tracks that featured names such as A$AP Ferg, Gunna, ZHU, Lil Jon, SHAQ, and more. Adding onto a discography that includes collaborations with Pnb Rock, Wiz Khalifa, Pell, 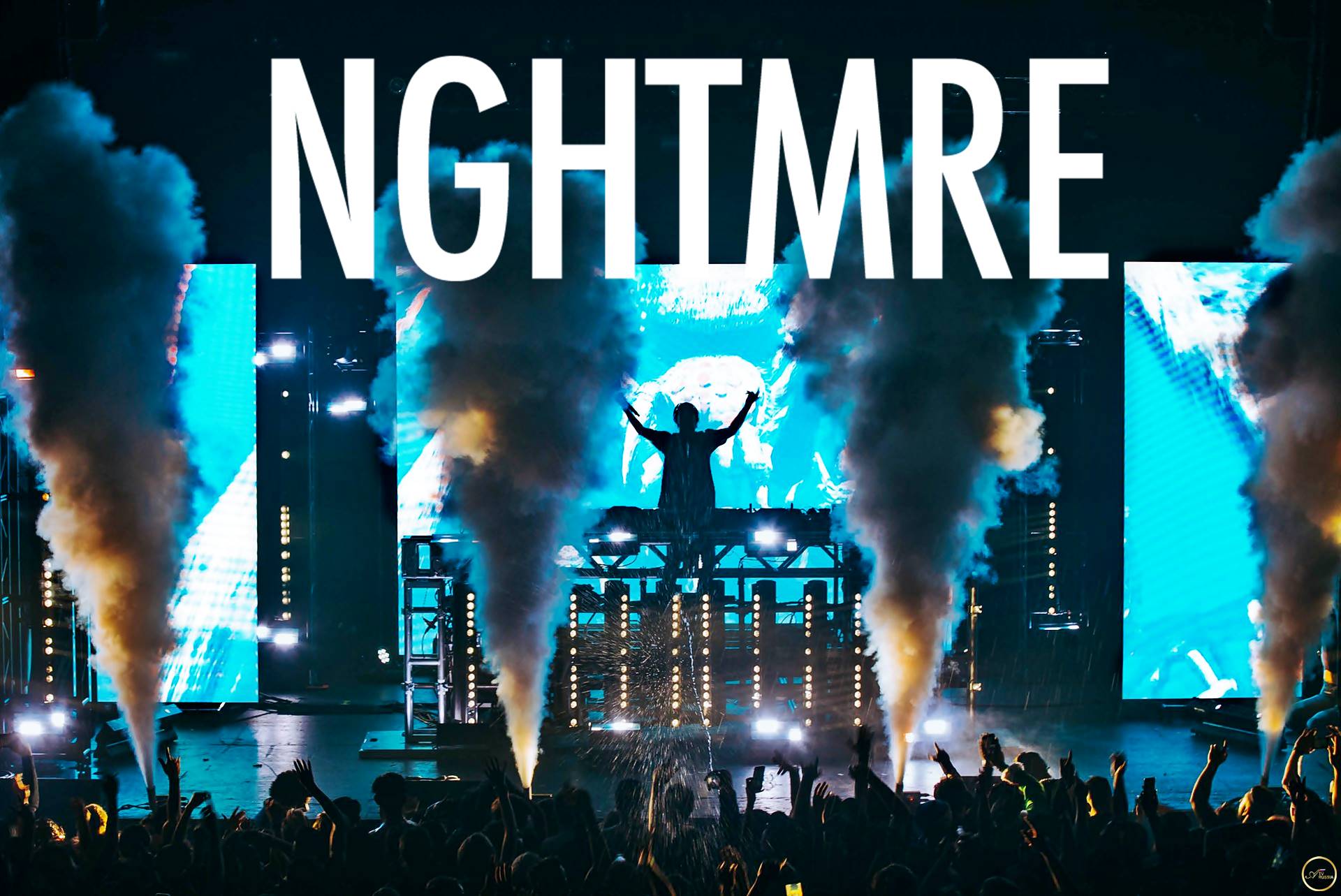 as well as remixes for Ice Cube and Smokepurpp the producer is rapidly immersing himself into the hip-hop scene. This time crossing paths with Tory Lanez, the Toronto-native sprouted success with the early release of various mixtapes that later gained recognition from Mad Love and Interscope Records where he distributed his debut studio album. Since then, the rapper-singer-songwriter has gone on to amass millions of streams alongside a grammy nomination, headlining tours, and much more. Building a case that his talents go way beyond the electronic music realm, NGHTMRE’s production prowess is allowing him to become a staple in hip hop culture. Alongside the release, you can find the two stars in the music video complementing the tracks nature. 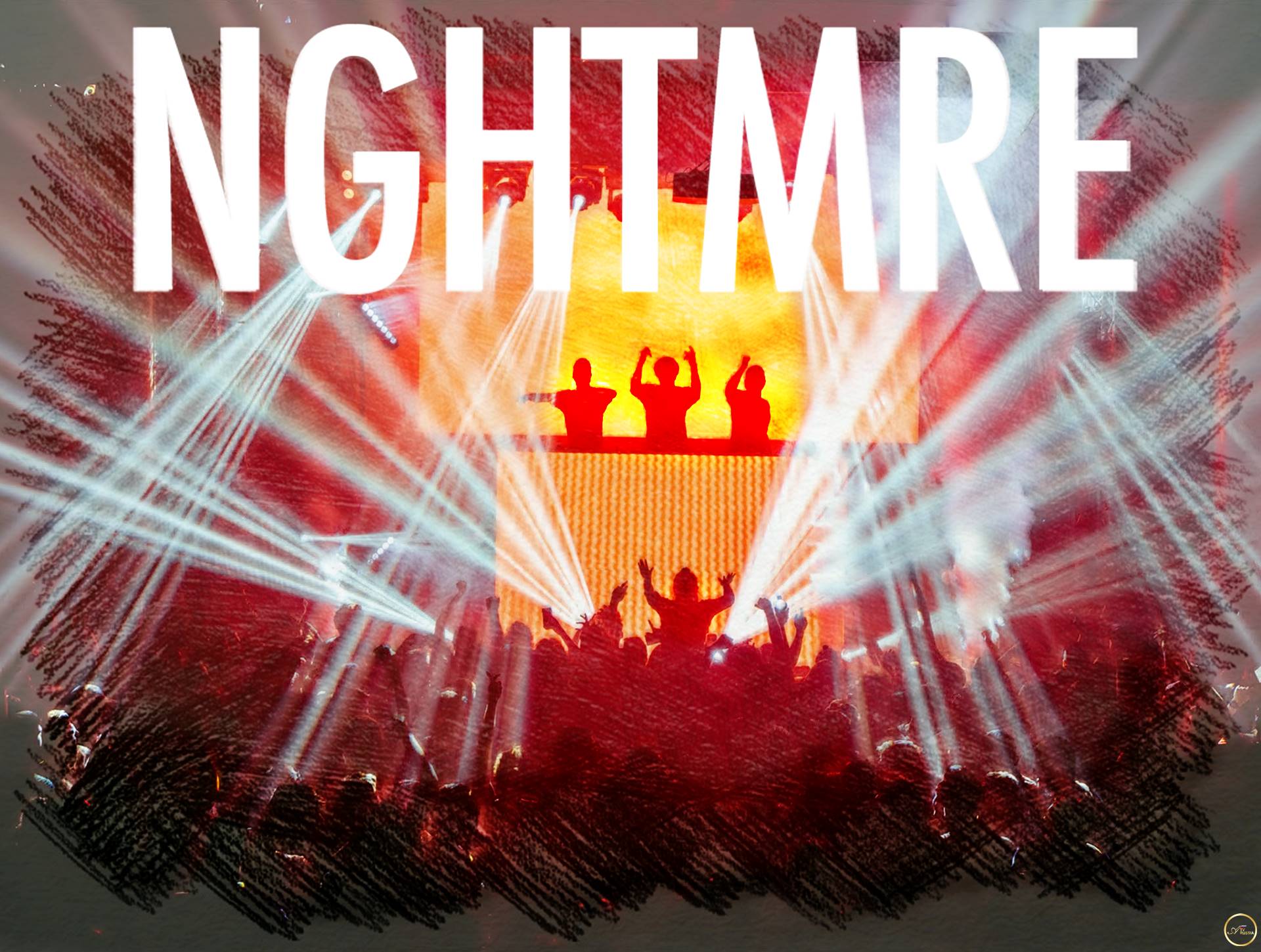 is an American DJ and electronic dance music producer based in Los Angeles, California. Marenyi was born in Stamford, Connecticut, but was raised in Raleigh, North Carolina. He attended North Raleigh Christian Academy, where he was a member of the tennis team. He went to Elon University and obtained a degree in finance prior to moving to Los Angeles to pursue a musical career. He then attended Icon Collective Music Production School where he met fellow producers Derek and Scott of SLANDER and developed a working relationship, subsequently resulted in numerous collaborations and frequently touring together as headlining acts. 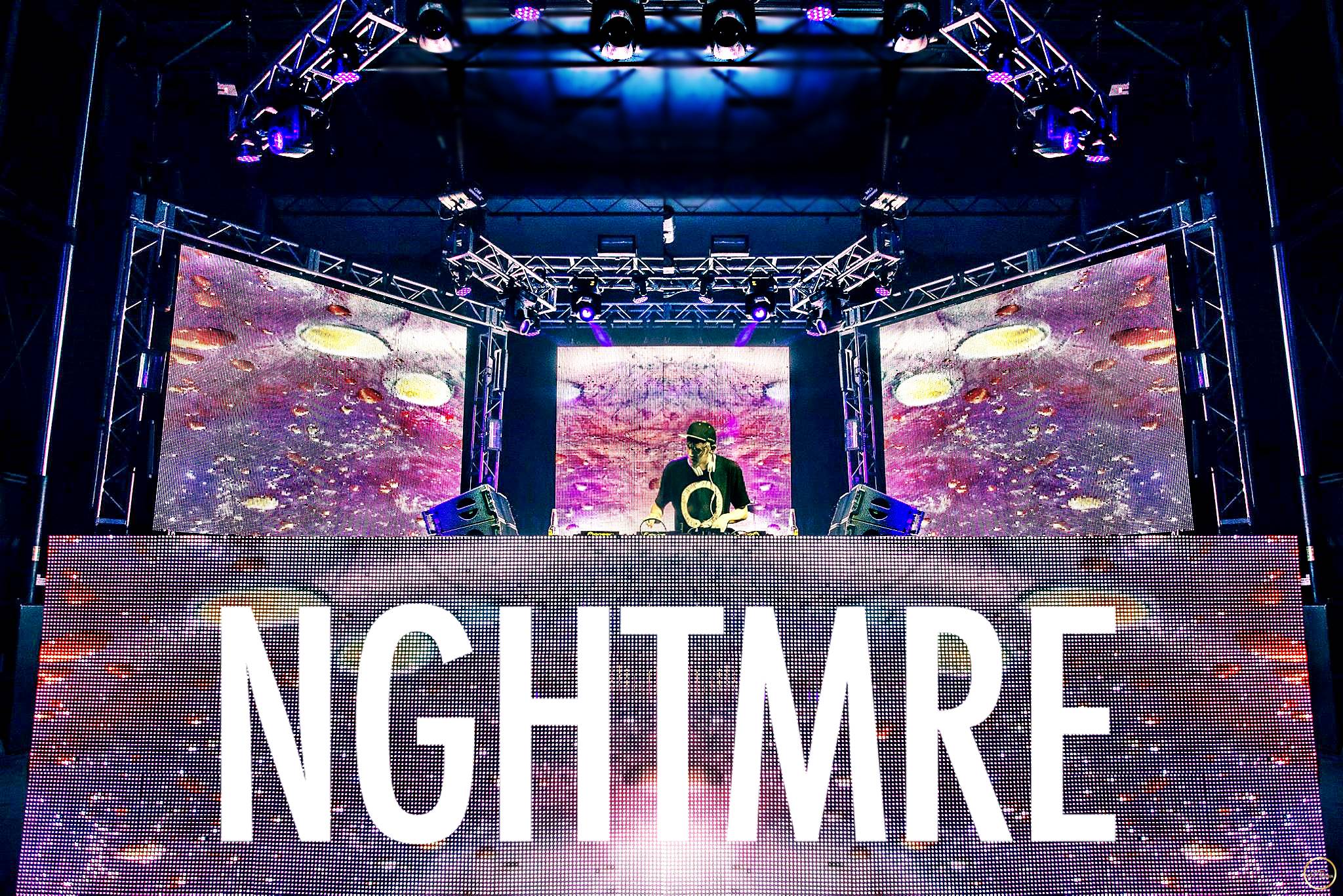 In the beginning, he created trap and house remixes of songs by Tiësto, Rae Sremmurd, and Skrillex. 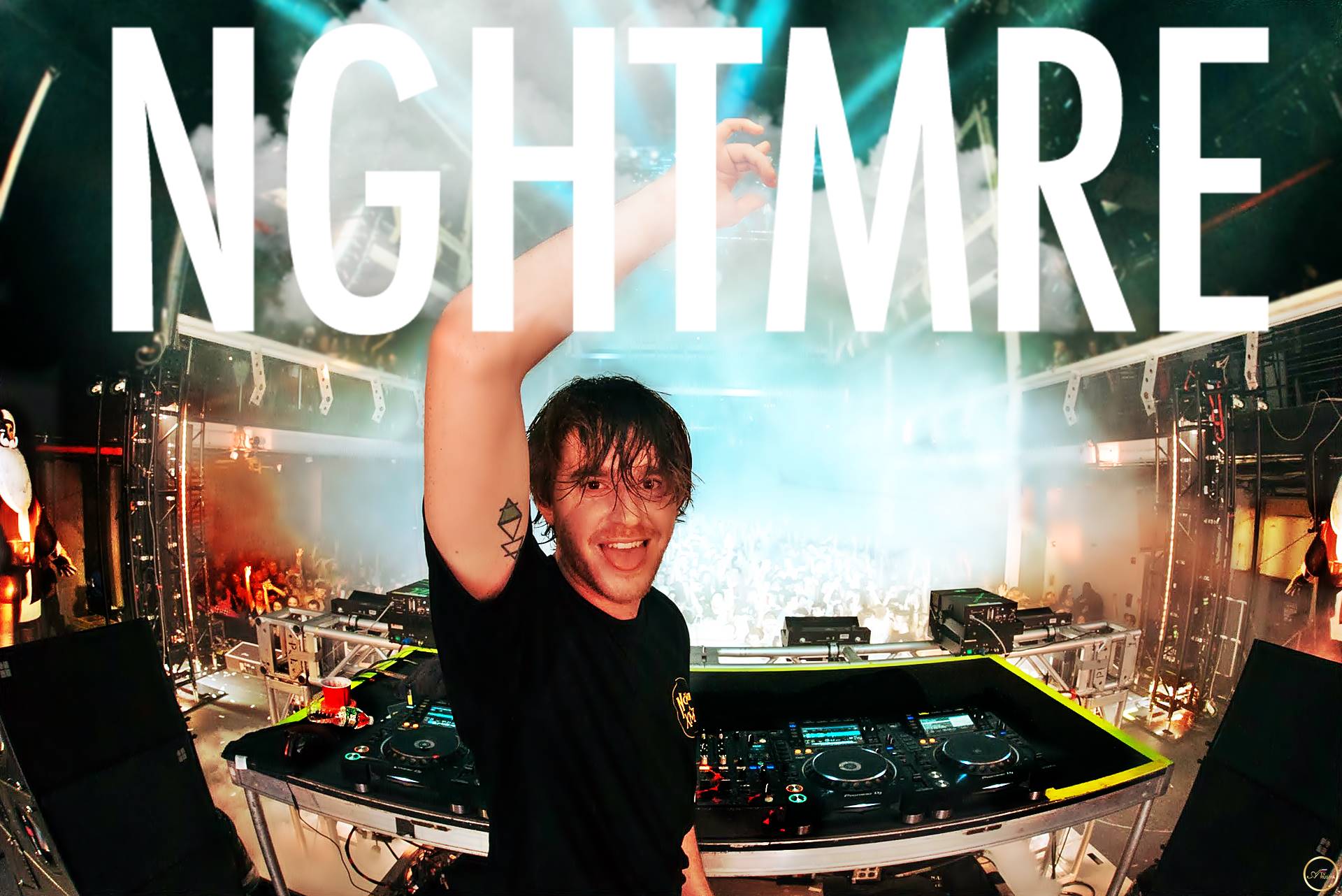 Producer NGHTMRE teams up with Atlanta’s Gunna for the super slick ‘CASH COW’ on November 15th. After working with A$AP Ferg on ‘REDLIGHT,’ collaborating with Lil Jon and Shaq on ‘Bang,’ and linking with ZHU on “Man’s First Inhibition,” and closing out both weekends of Coachella, the producer looks to continue his momentous year with another addictive rap cut. Opening with serene synth melodies and subtle guitar flicks, ‘CASH COW’ develops with luxe energy and swagger. Gunna rolls off bars as NGHTMRE accentuates the track’s progression with his signature detail and sharp percussive notes. Atlanta rapper, vocalist and songwriter Gunna is best known for tracks with Lil Baby and Young Thug and is signed to YSL Records. While best known for his work in the electronic music community, blistering rap production is not unfamiliar territory for NGHTMRE. The producer’s growing resume includes collaborations with A$AP Ferg, Pnb Rock & Wiz Khalifa, Pell, as well as remixes for Ice Cube and Smokepurpp. A fitting candidate for Gunna, who is fresh off tracks with Roddy Rich, Blueface, and Young Thug. You can find the two stars in the music video alongside the release. Filmed in Los Angeles, the two provide a cinematic heist visual that perfectly captures the single’s organized chaos. 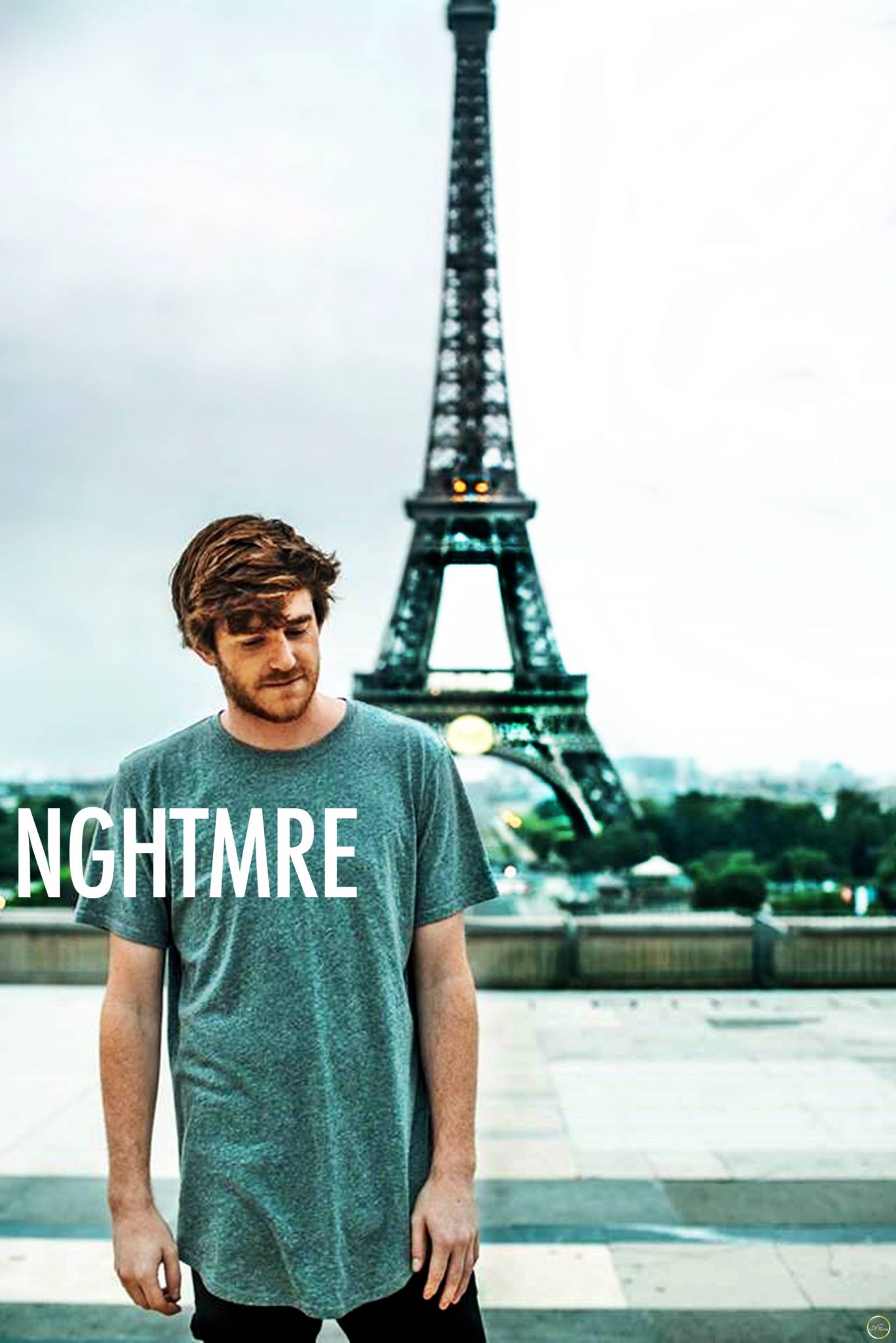 The best reviews about: “ NGHTMRE”