There are films which mark you forever, like “Singing in the Rain” -1952. This masterpiece was to change the life of little Nemo -age 5- forever. Henceforth, he has but one goal: dancing and singing just like Gene Kelly. One year later, he enrols in the Conservatory to perfect his artistic training, and at the age of 11, joins the International Academy of Dance. 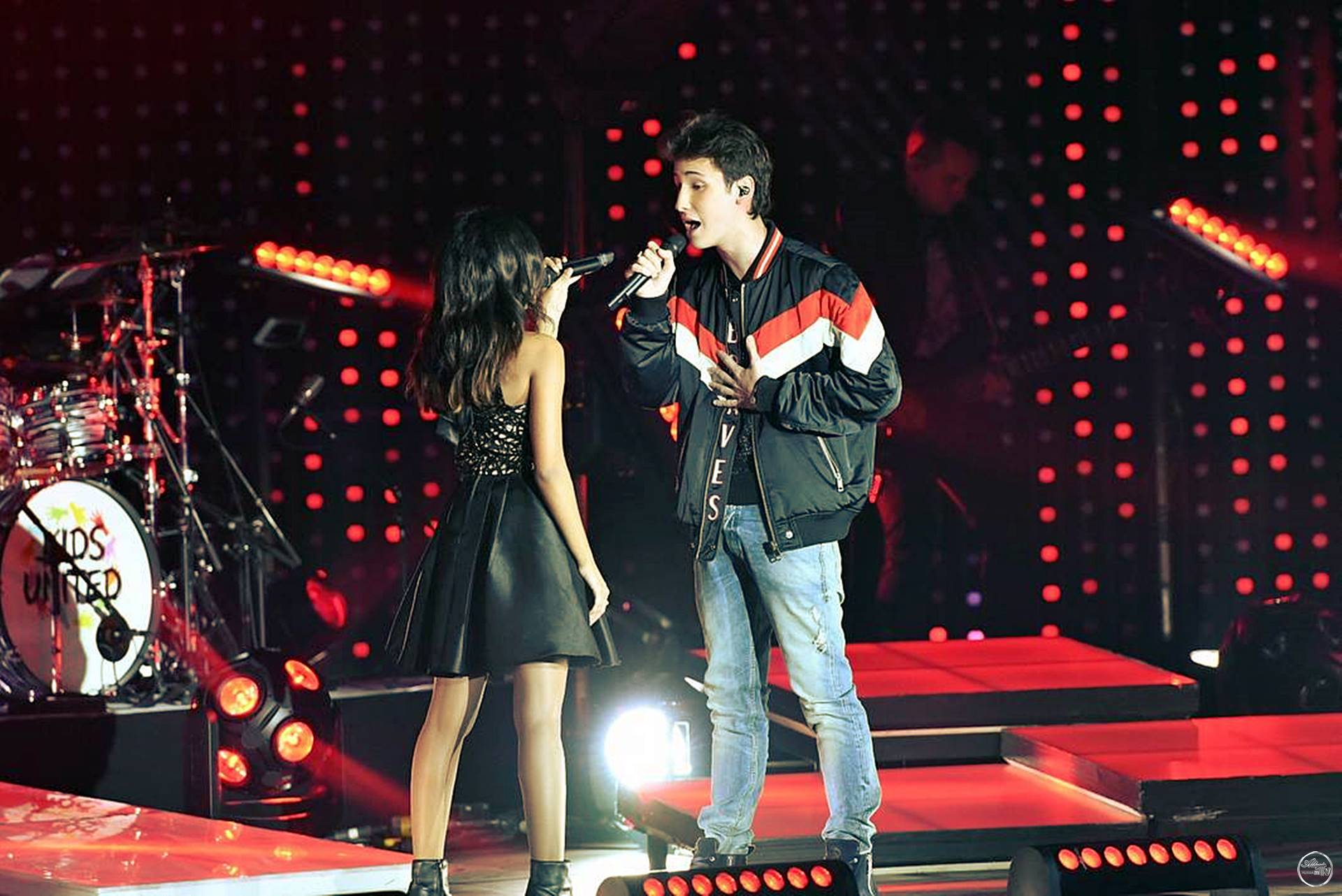 All his professors see an exceptional artist in him, of rare sensitivity. His mother, director Emmanuelle Bercot,

decides to give him his big change in her forthcoming film, “Elle s’en va”, opposite Catherine Deneuve. His disarming naturalness in the role of a wild little boy lands him a 2014 César nomination for Best Male Hopeful. The same year, Nemo surprises everyone again, but in a different register, when he reaches the finals of “The Voice Kids” -TF1. If he doesn’t walk off with TF1’s top prize, he nonetheless delights for weeks on end both audiences and judges -Jenifer, Louis Bertignac and Garou. Despite all the praise, Nemo doesn’t get a swelled head and continues to write and compose songs, while going to castings. 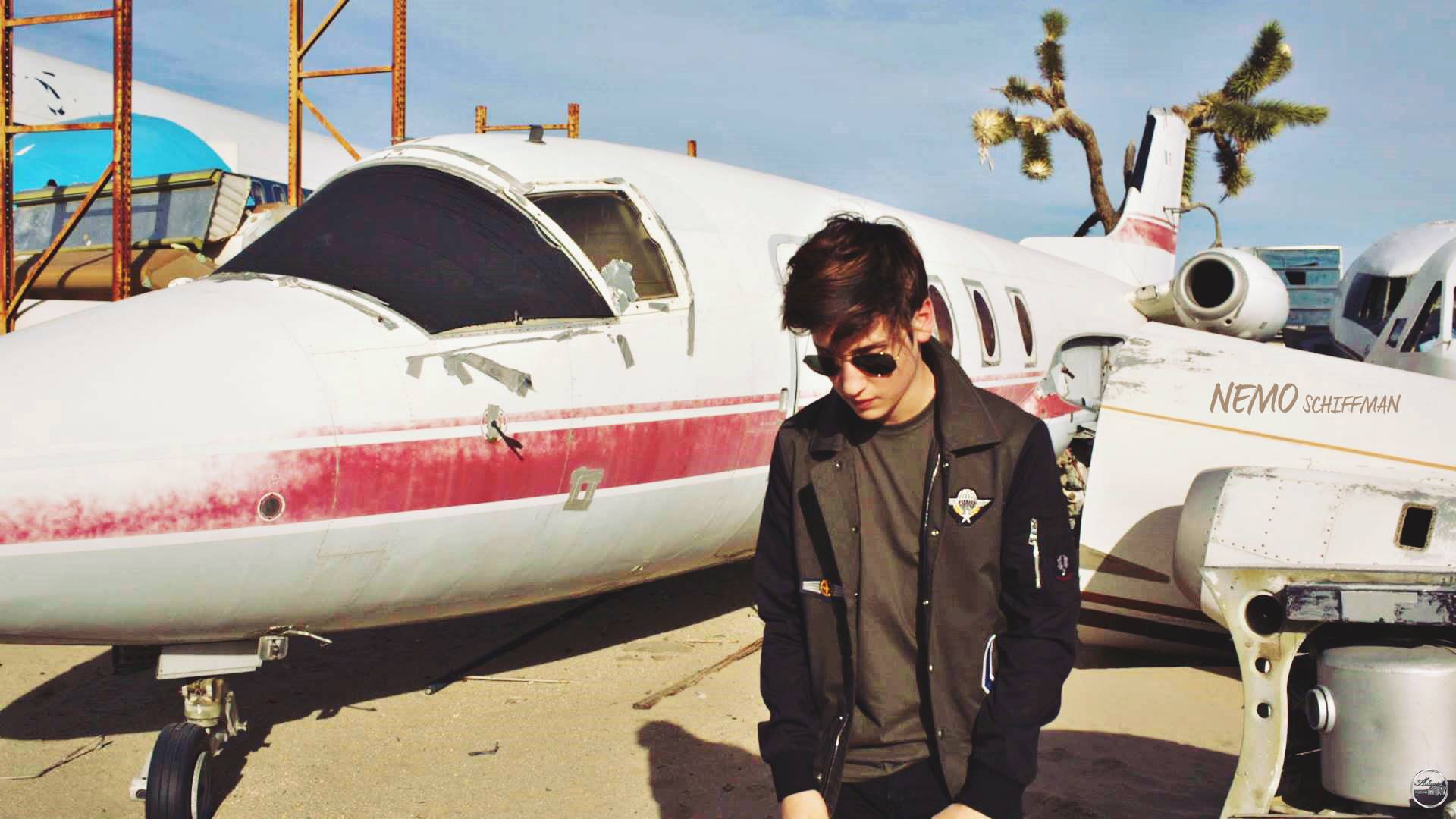 The year 2016 marks a turning-point in his career. He lands one of the lead roles in Arte’s futuristic series “Trepalium”, and plays the young Roman Gary opposite Charlotte Gainsbourg in the screen version of the “Promise of Dawn” -released in France on 20 December 2017. He also signs with the label “Play On” -Julian Perretta, Willy William, Grégoire, Zaz… and releases his first two singles “Will” and “I Don’t Mind”. These lead to a new nomination, but this time in the “Coming Soon” category of the Melty Awards. In 2017, it’s one project after another. Nemo flies records a mashup with the duo “Bars & Melody” who next invite him on their British tour. He follows up with NRJ Radio which programmes him on their summer “MUSIC TOUR”. The French version of “Yeah I Don’t Mind” hits the radio at the beginning of the summer, while his video loops on M6, W9, MTV and NRJ HITS. Nemo collaborates as well on 3 songs on the album “SARDOU AND US”. Meanwhile, on screen, he shoots “The Emperor of Paris” with Vincent Cassel by Jean-François Richet. His first album, which he’s co-writing and co-composing, with, notably, Valentin Marceau and Jérémy Chapron, is scheduled for release in the first half of 2018. On the programme, twelve titles with pop sonorities in which he lets go like never before. His inspirations? Beyonce, Amy Winehouse… and a quote by the philosopher Emmanuel Kant “Music is the language of emotions”. 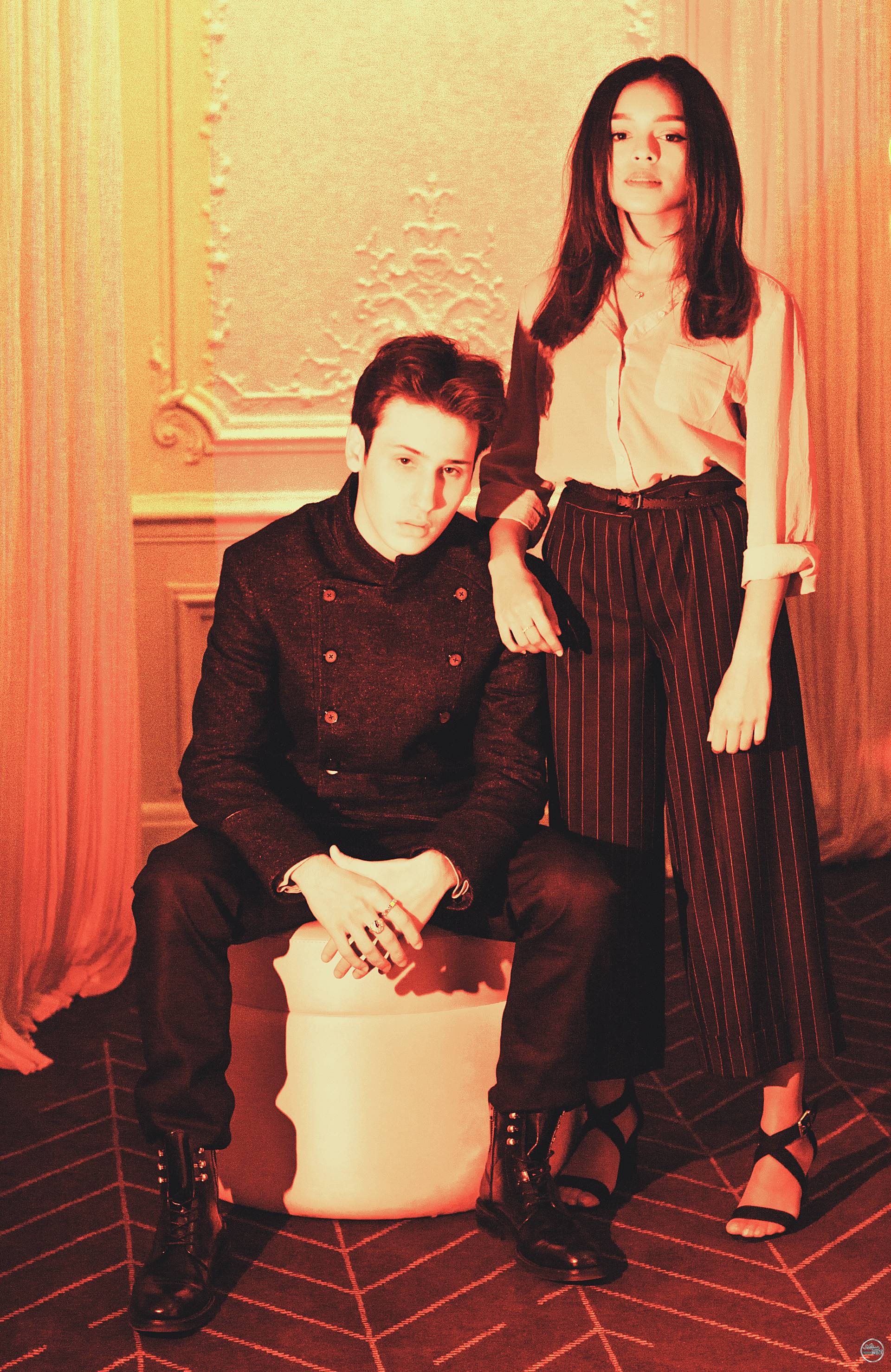 The best reviews about: “ Nemo Schiffman”