Friends, vote for the beautiful video!
Nadia – Someone Like You | Official Video |

‘Someone Like You’ by Nadia is a potential summer hit. The spirited singer is a huge star in Poland since her earliest youth. Now she’s ready to take the rest of the world by storm. She has got a pretty good chance, as her new single combines danceable modern beats, catchy melodies and a unique voice. ‘Someone Like You’ is perfect for both, radio and club.

Without a doubt, Nadia Partyka, which is her real name, can party! The single is released with several fresh remixes from international top producers. The video was shot in Cuba and transports pure summer feeling! 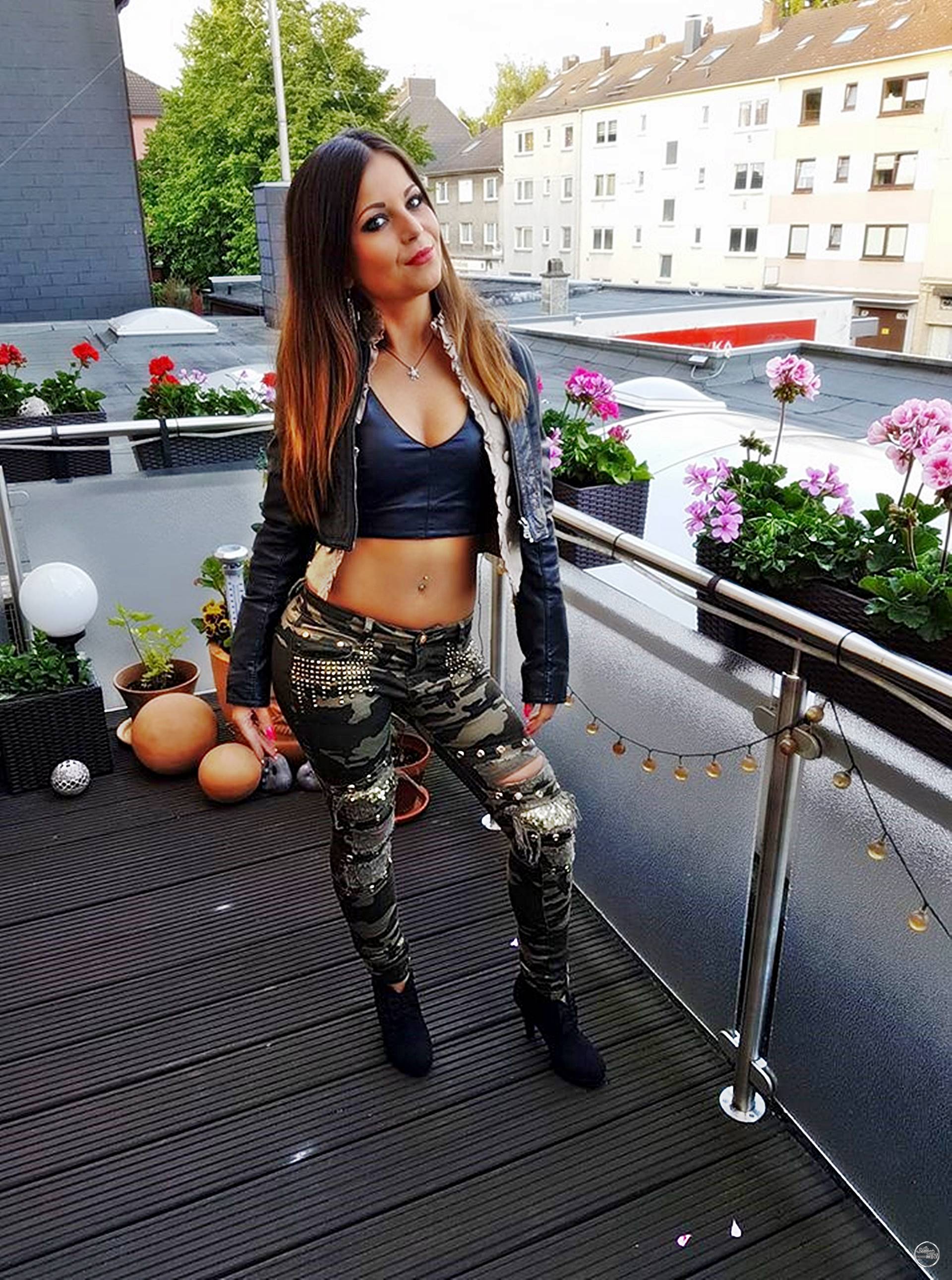 While many other music artists gained their first singing experience at the age of 20, Nadia has already been in this industry for 11 years, which is attributable solely to her musical talent. Born in Wuppertal, Germany, the singer and songwriter had already sung the Britney Spears song “I’m not a girl, not yet a woman” at the age of six. At that time, Nadia says, she realized that singing would determine her future life. And so it was: at the age of ten she had her first appearance as a fairy in a school musical, where she introduced herself to a broad audience. A little later, she began to write her own German lyrics, which she sang to the tunes of other well-known artists. At the age of 13, English lyrics followed – songs that she set to music in a professional recording studio. 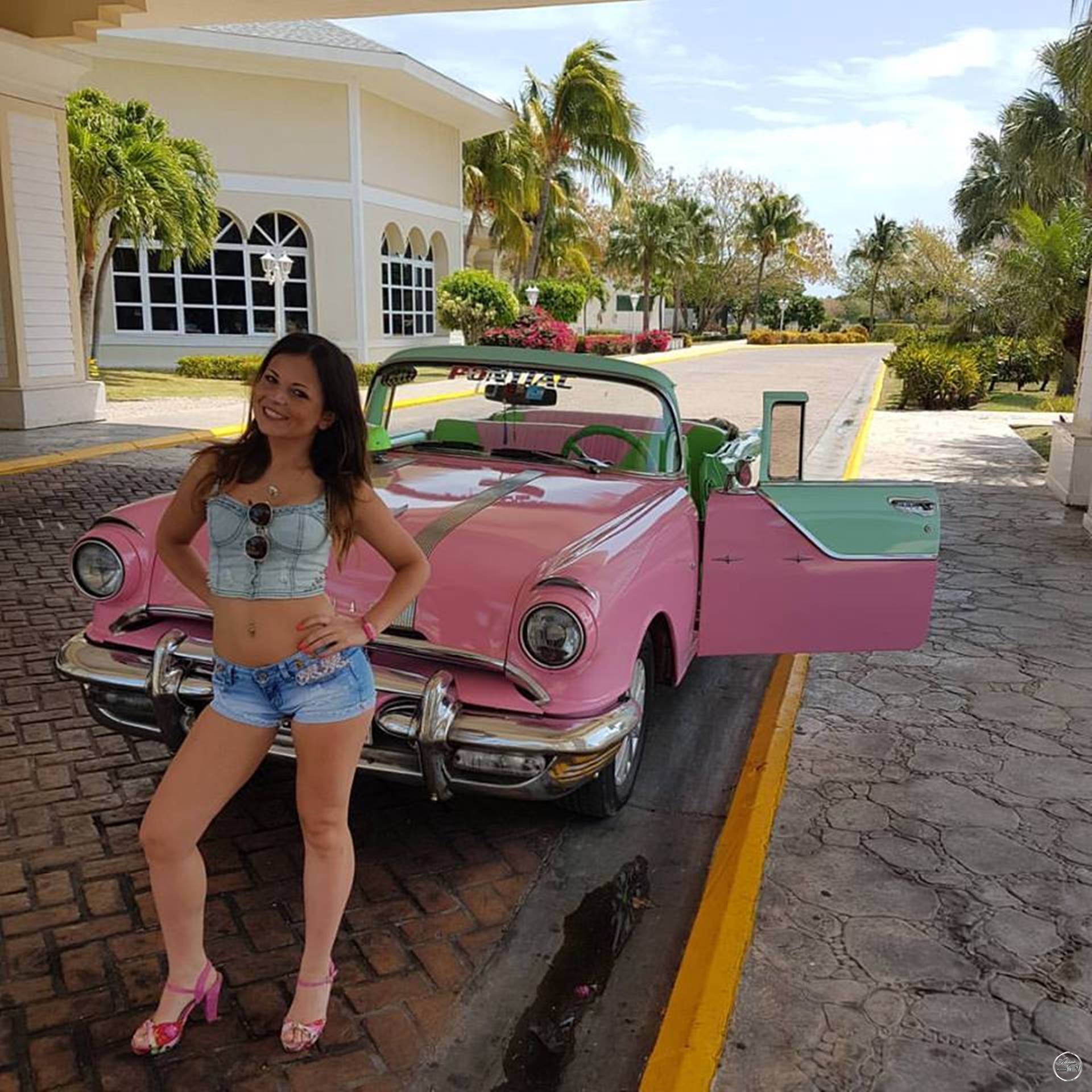 At 14 she started to sing and to set to music Polish songs. One of these was “Jeszcze tak malo Wiem”,

for which she was awarded first place for the best music video of 2009 in the music competition “Teledysk roku” on Polish television -TVS.

From that day on, Nadia became known with her songs to the Polish public, and her music started to climb up the music charts ladder. Currently Nadia is working on her second album and she is working on new englisch and polisch songs. The young singer does already have some concrete music video ideas, but these will not yet be revealed. Despite her musical engagement and the hard work she puts into her songs, Nadia knows one thing for certain: school and education come first!

2013 she completed high school and Nadia met the singer and songwriter Tony T with who she is recording new english songs now.

They founden the project Beatsistem. Despite all these plans for the future, Nadja will remain loyal with her music to her fans, and they can look forward with excitement to her new album and her new music clips. 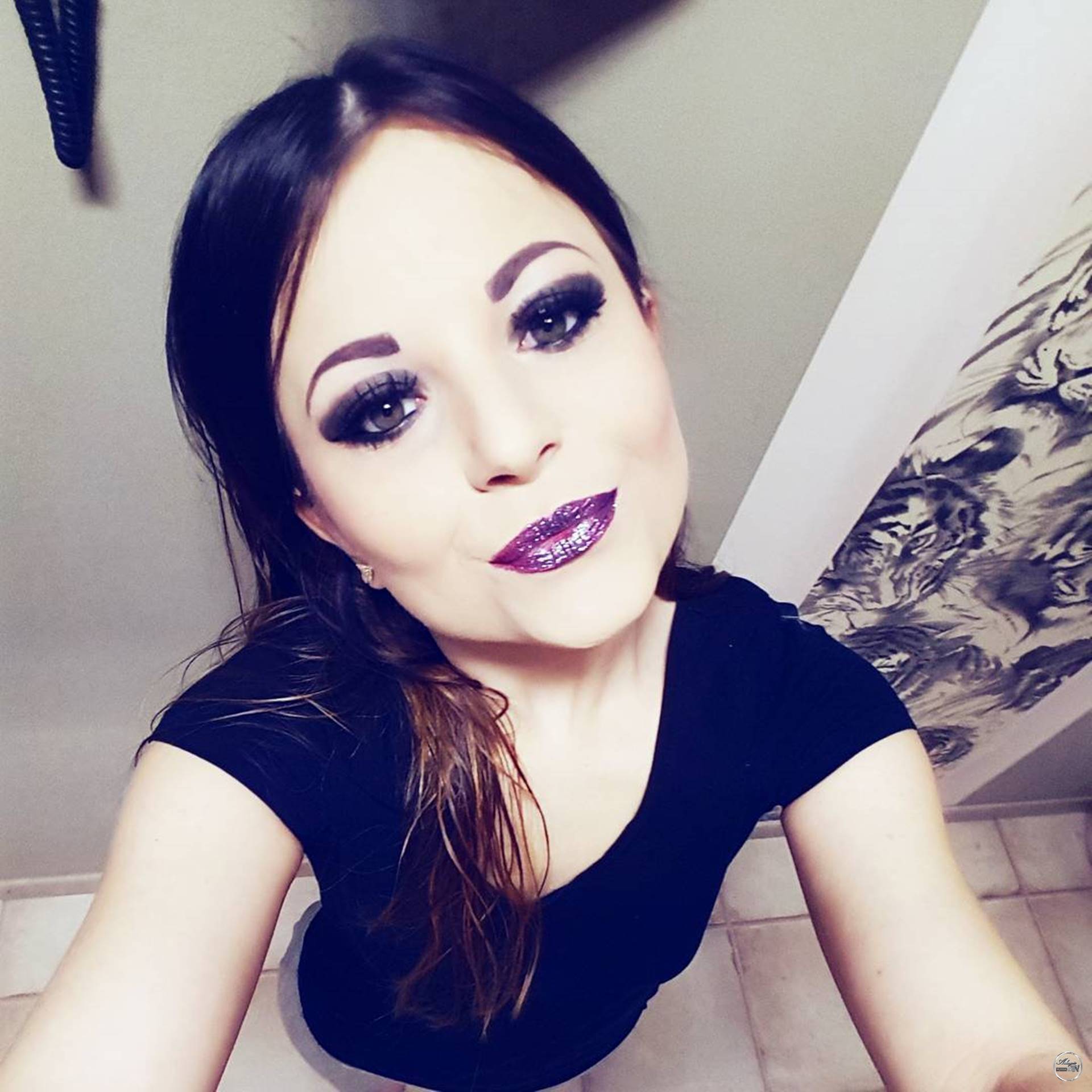 The best reviews about: “ Nadia”