After releases such as “Grateful” ft. Florena and “Jamoja” ft. Romanofesto consolidated his position as one of the most creative projects in Eastern Europe, Mr Gong is back with another one-of-a-kind production – “Back To Mexico”, this time featuring the up-and-coming artist June. 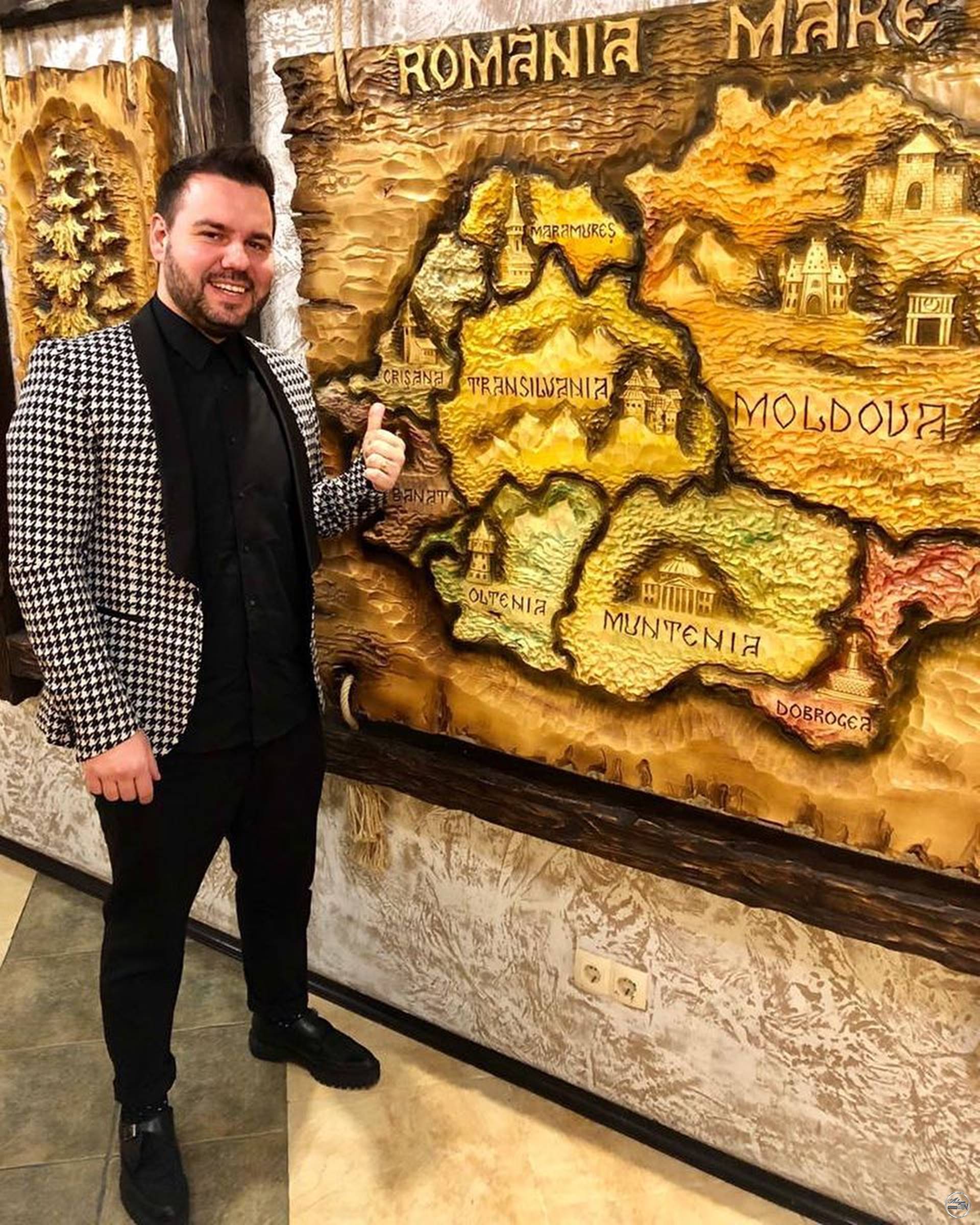 Written by the duo alongside one of the producers behind the international chart topping project – Deepside Deejays,

“Back to Mexico” tells the story of a larger-than-life summer love, accompanied by a modern production infused with traditional mariachi influences. ” Was written alongside June, who’s an amazing artist. The vibe of the song was initially different, featuring a South-American blend, but then June came up with the “Take me back to Mexico” line which “redirected” me towards the traditional mariachi music. 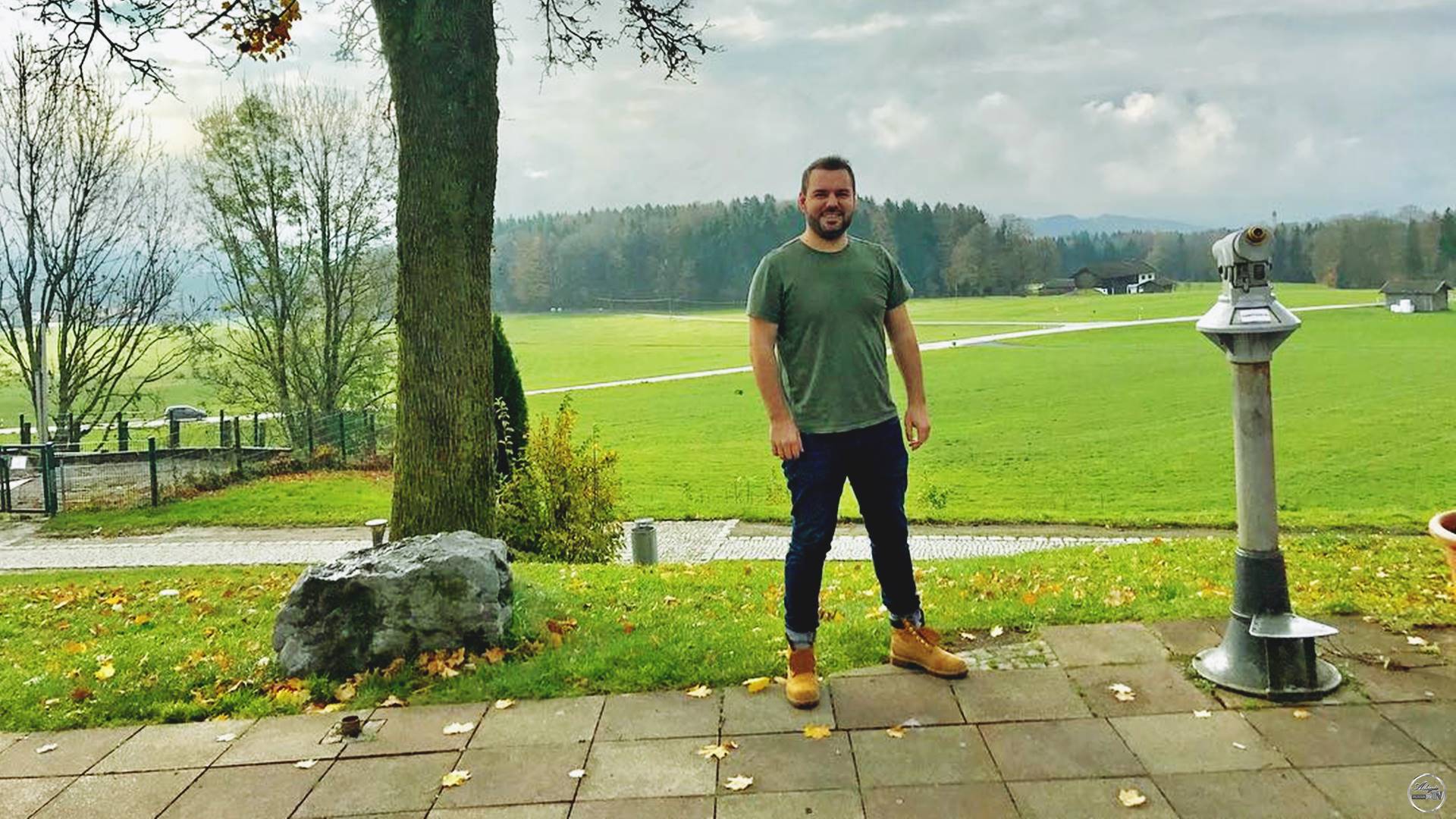 ” – Mr. Gong The project’s eclectic sound, which mixes influences ranging from electro, dance, pop and various cultural instruments, is the DNA that Mr Gong’s creations are centered around. From blending electro-swing influences on his first release – “Call me Mr Gong”, to fusing African percussions with nature sounds and organic electronic elements on “Grateful”, every song is accompanied by an unique musical vibrations set to amaze the listener. 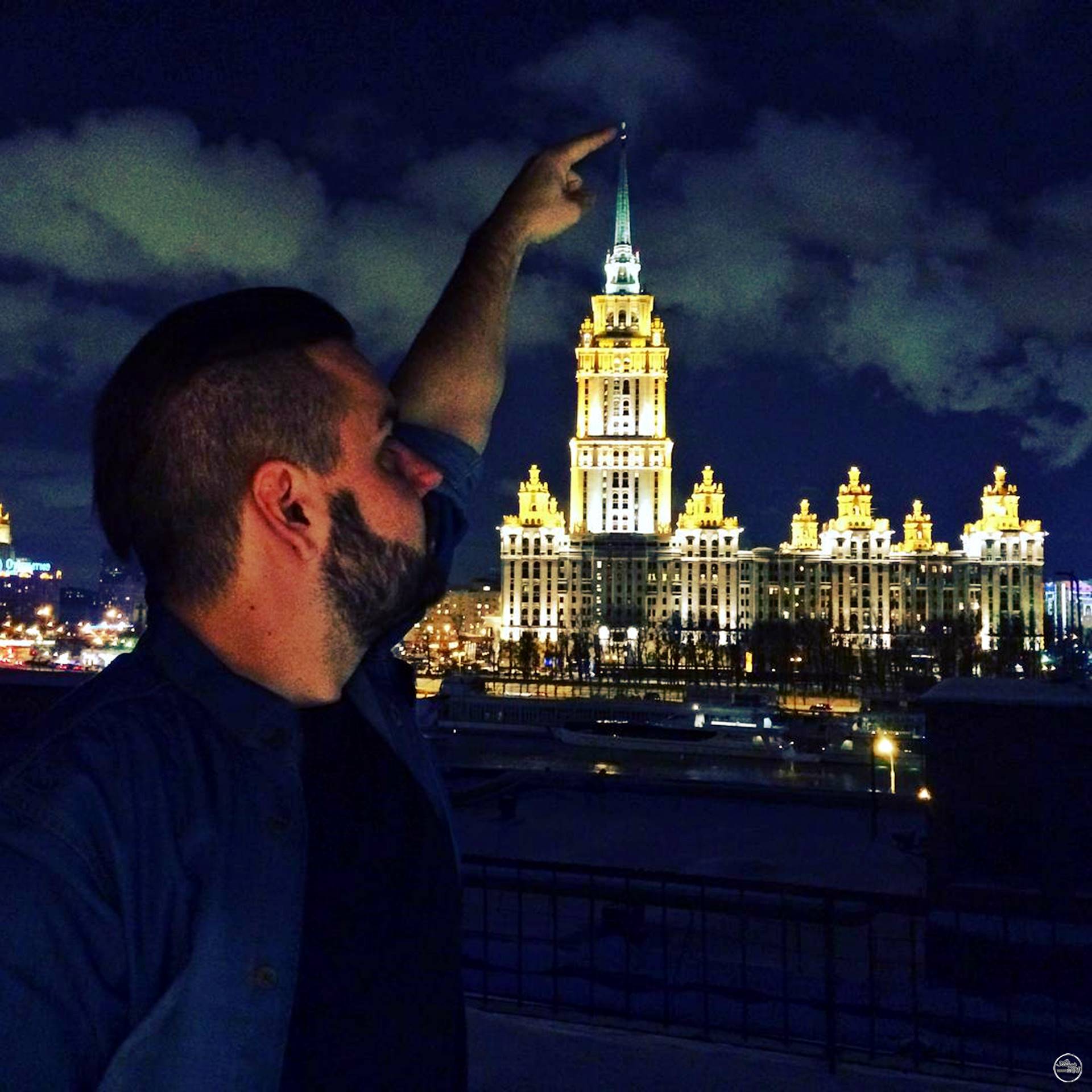 The best reviews about: “ Mr.Gong”