have been active in the background of the European music industry, mainly as songwriters and producers, for many years. They team up to bring you “Bubba Dubba” Video after releasing their track. 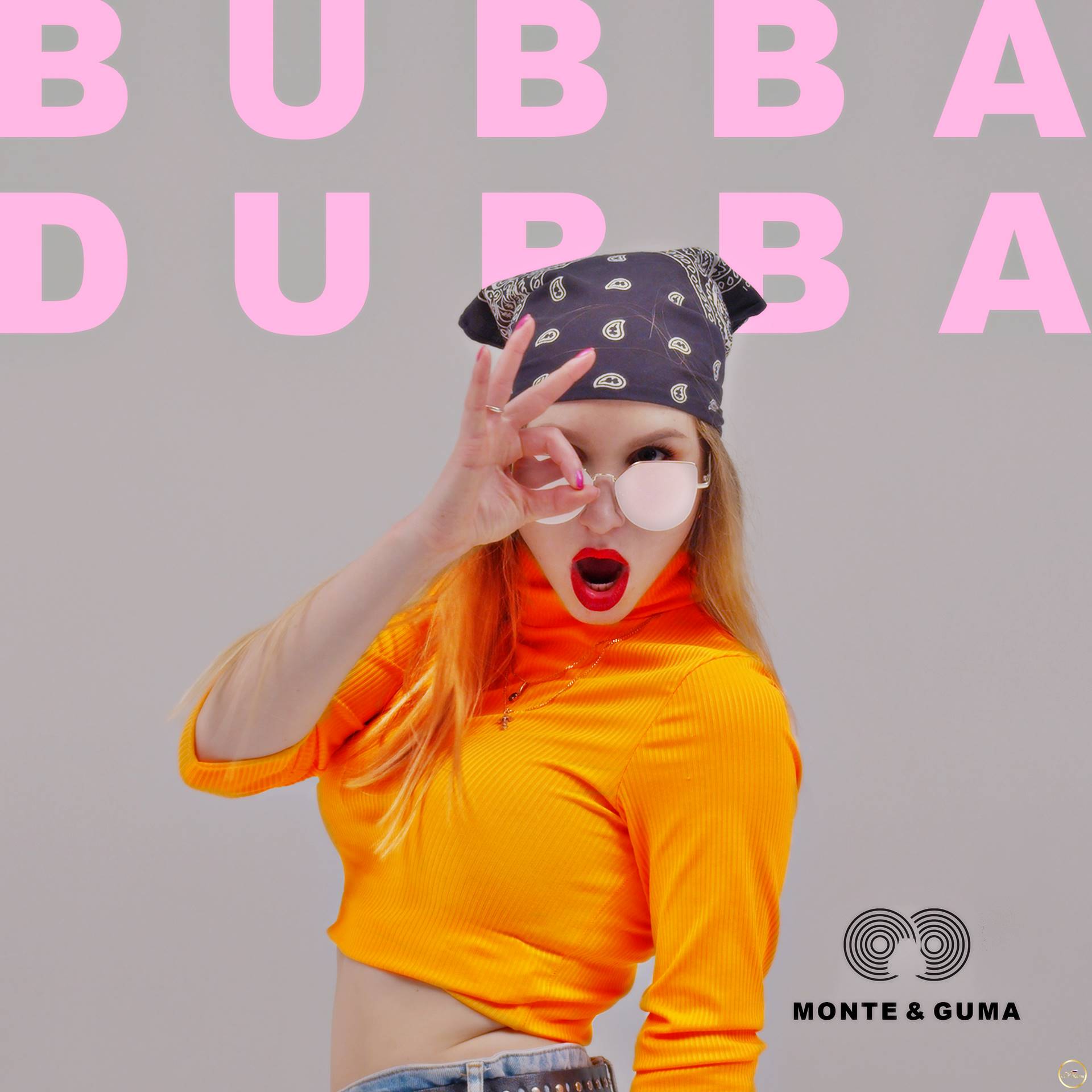 As team behind a large variety of artists they celebrated respectable successes in Germany and throughout.

In December 2019 the Munich-based duo initially came together to go out but as usual got distracted with writing talks. At some point Monte screamed „Bubba Dubba“, they created a beat and “Bubba Dubba” was born in a crazy, quite random night. The two decided to release the track as Monte & Guma a brand new project instead of giving it to another act. So, if you ever get to meet two very tall guys with golden plastic noses and crazy clothes … – exactly! 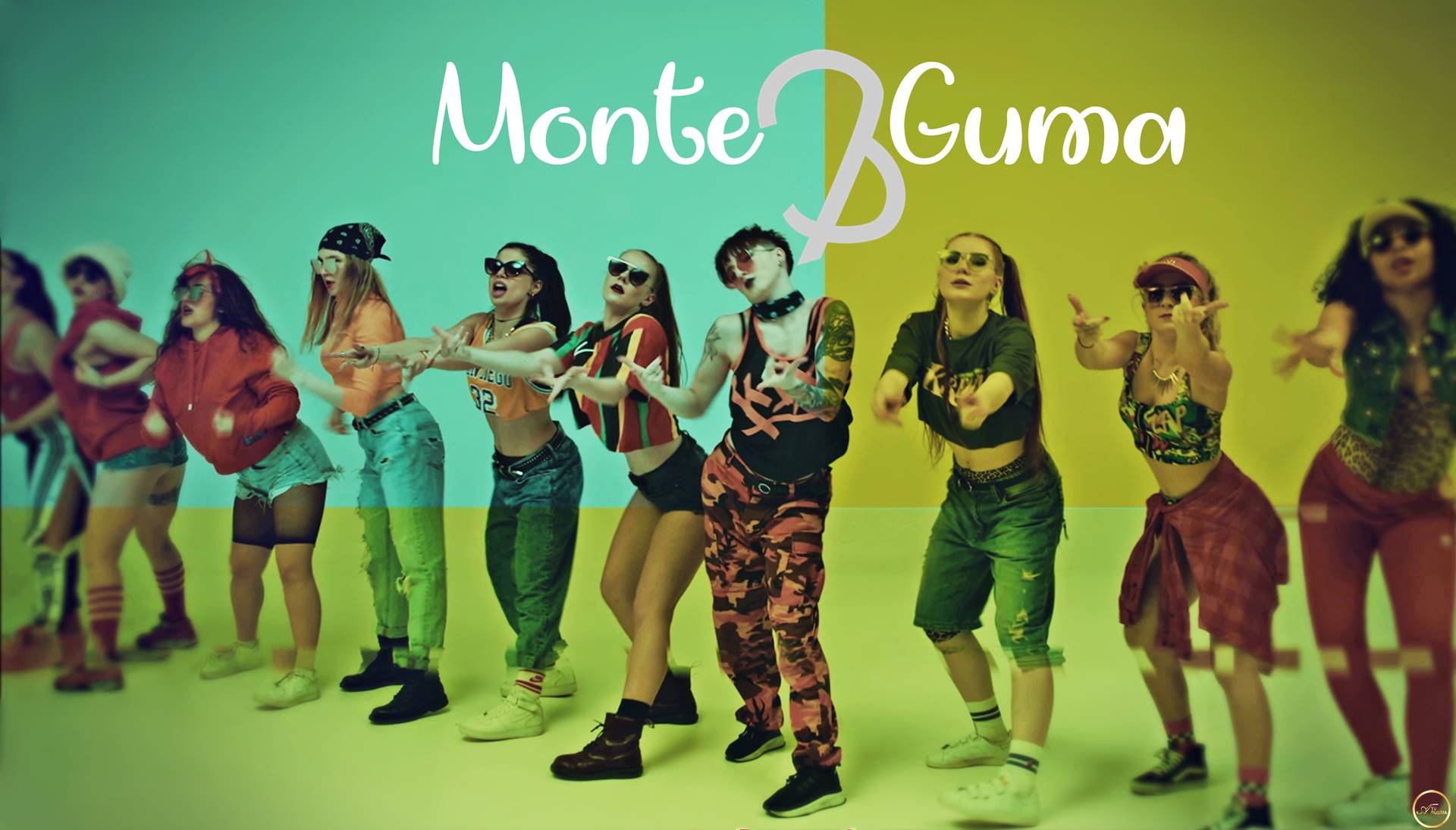 Too much beer
Too much of everything
Monte screams „Bubba Dubba“, not knowing what it means.
Guma reacted „Do you have beat?“
Monte „Yes!“
Guma „Perfect – let’s do this!“ 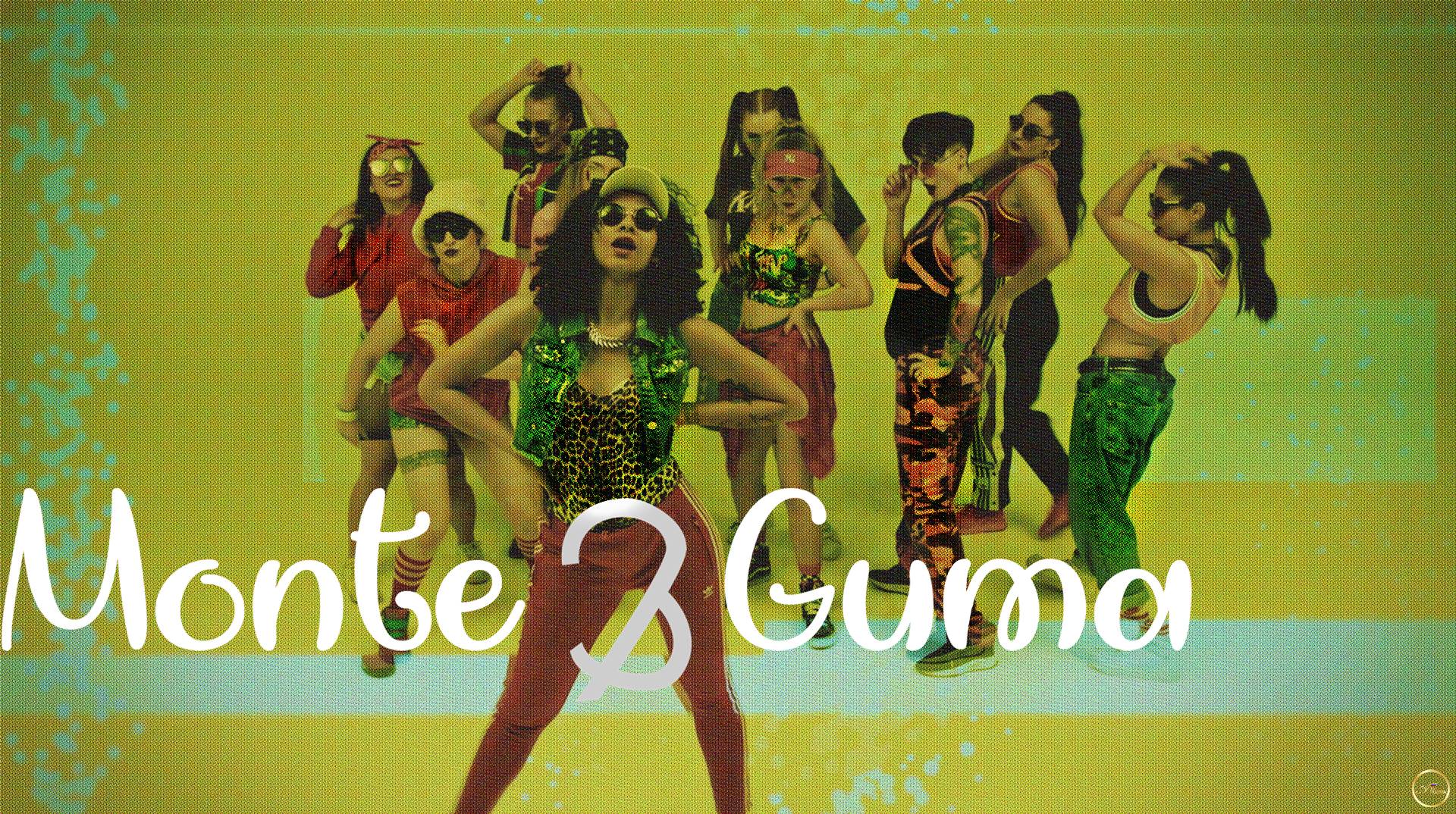