„He was broke from the inside. Since the day that his wife died.
It was so hard to ask him for the keys to the cabin.“ 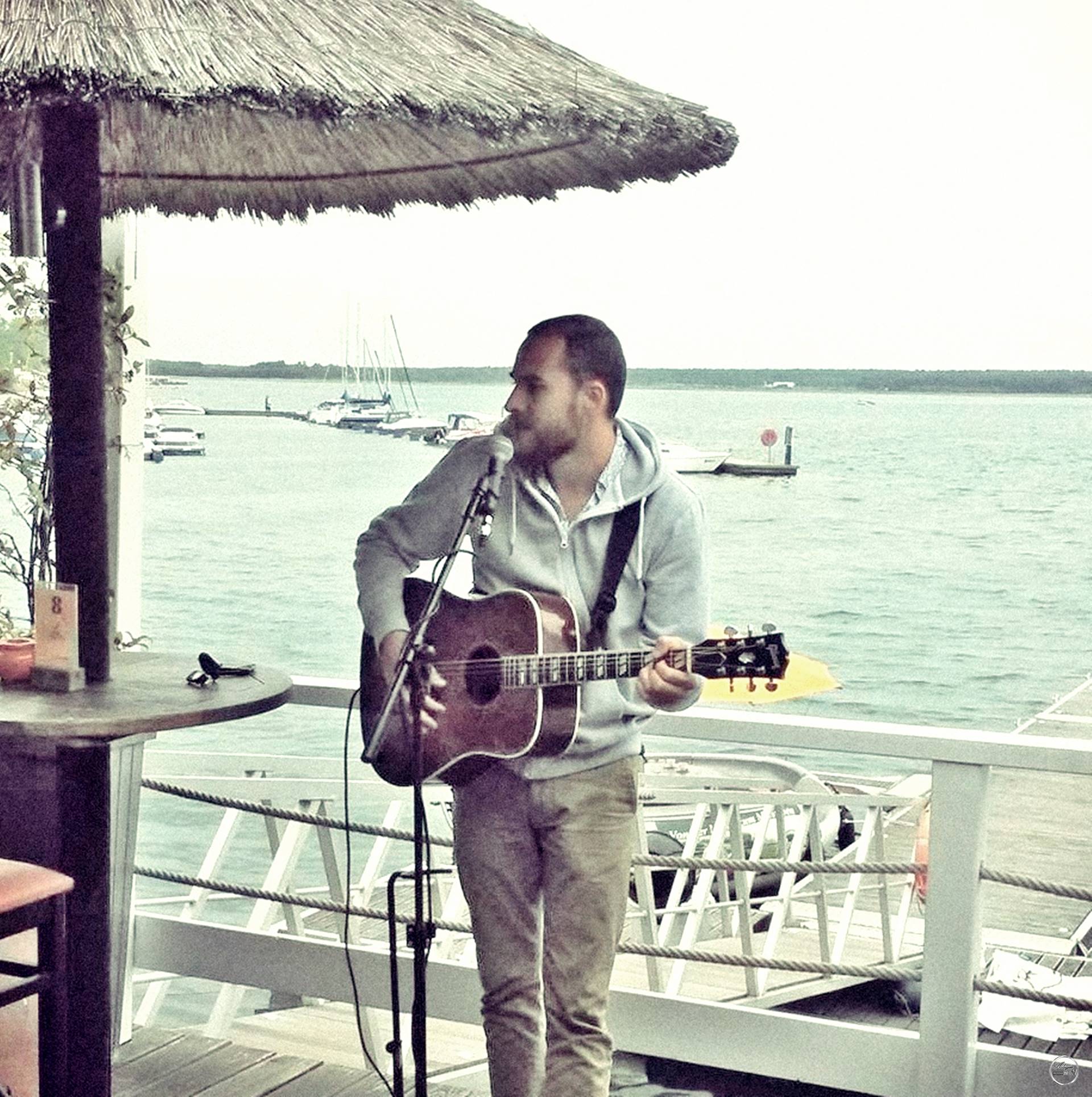 Michael Lane wants us to follow him. With his upcoming release „Linger On“ -Release date: 06.10.- he takes us on a trip through the infinite possibilities of life. Impressively he pictures a world full of balance. But to reach this state of harmony, he reminds us to this linger on and to stay on our way. On his record he expresses integral, as well as very personal topics. Therefore his second single „Wolf Lodge“ -Release date: 01.09.- acts of transience, emotional loss and renewal. 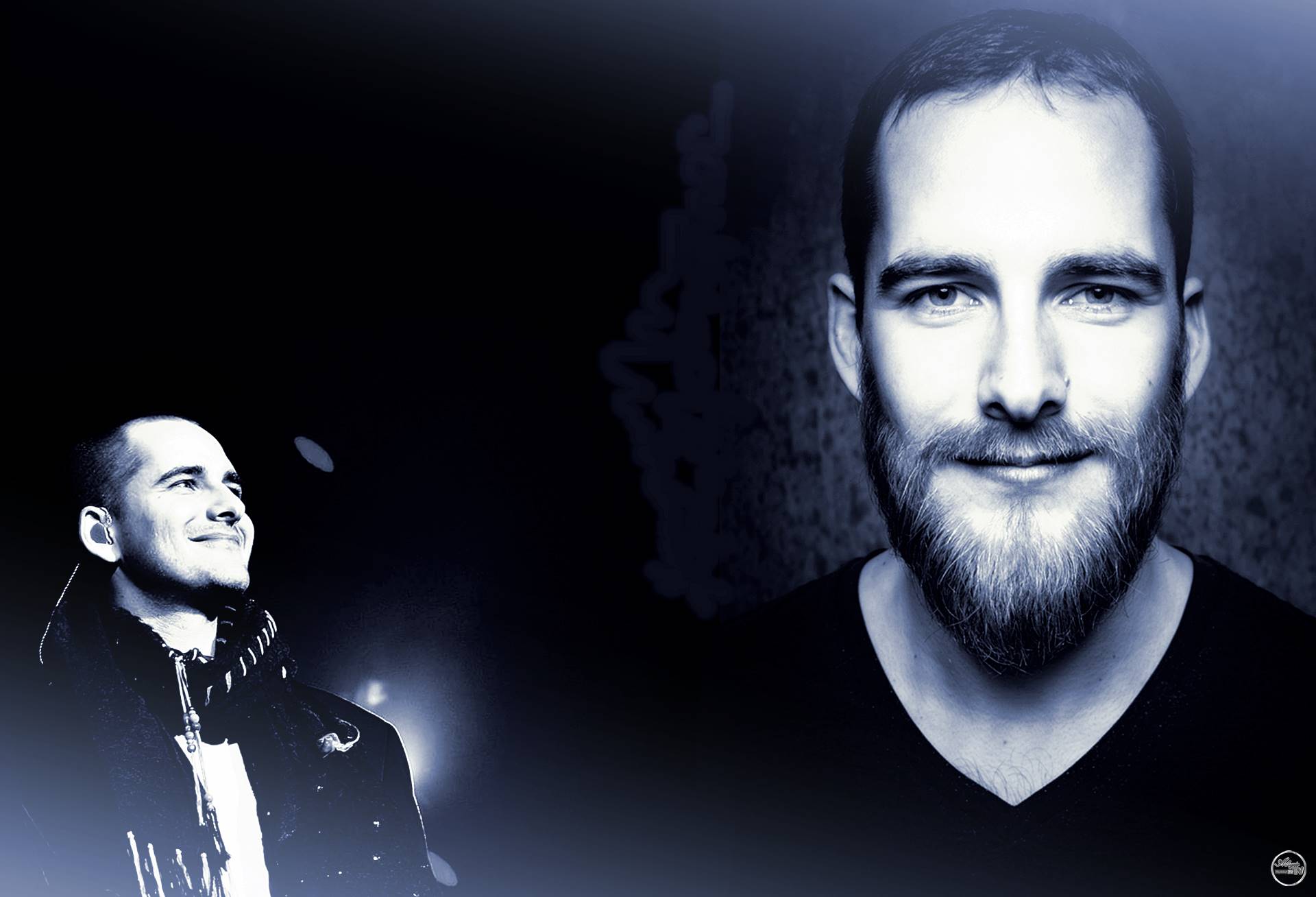 An old man owns a small forest lodge, he used to visit with his wife. After his wife had passed away a lot of thoughts, emotions and memories led him back to this place. All the beautiful moments of bygone times make the old man mourn his loss and the present situation. But the run-down estate also gives him consolation. It’s a constant that does not pass away. Mike hit the old, abandoned lodge by coincidence. Immediately he was irresistibly drawn into its atmosphere. He looked for the owner and found an old man, ill with cancer, who couldn’t find any hope in his life anymore.

A lot of conversations about old times, life and the elementary human questions led them into a friendship. After some time the old man left the artist with the lodge and the mission to refurbish it. 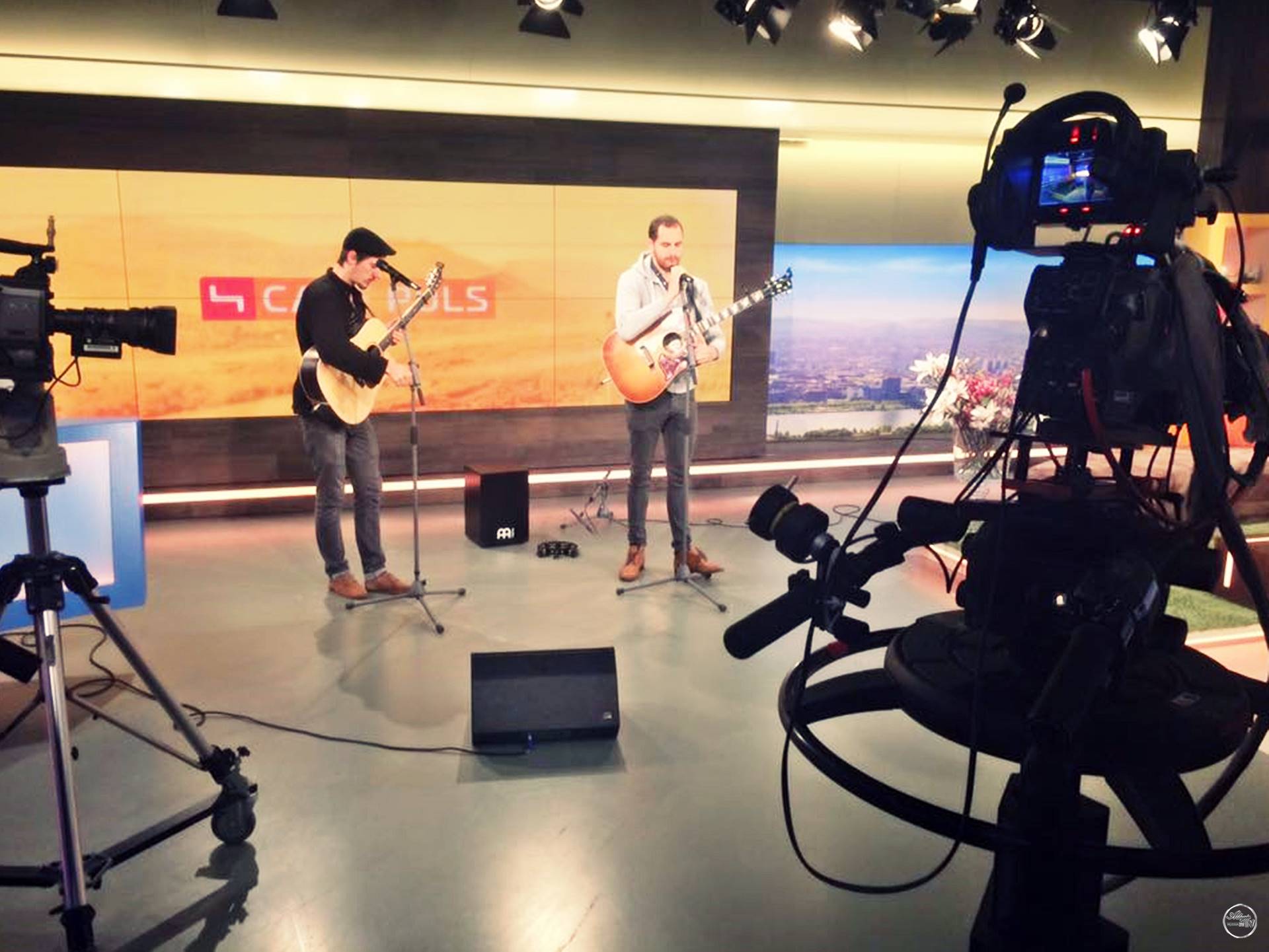 During the key handover the man unloaded all his mourning, fear and suffering and Mike realised how much this meant to him. This very moment inspired Mike to write this remarkably emotional song, that pictures transience and renewal of the human being with such purity and truth. With „Wolf Lodge“ Mike provides us a further insight into his upcoming release, that is silhouetted against both previous albums. He produced the record nearly on his own. With simple means he put every piece at the right place and embedded dreamy drum sounds into broad arrangements. Accompanied with the content, the sound of the record perfectly suits Mike’s visionary ideas. Let’s indulge in a world of beautiful visions and rough reality. Let’s indulge in the world of Michael Lane.

The best reviews about: “ Michael Lane”