In general, creativity refers to a person’s ability to be constructive or artistic. MC DURO from the Czech Republic are literally bursting with creativity, which you can hear from the duo’s unique and changeable style, but also from the multitude of successful releases. Now they are not only creative, but also have written a song about it.

“Creativity” is a varied Pop song with House elements, which will not only go into your head, but also directly into your legs.

Emotional vocals and a dance-oriented song structure are just the right mix to start the new year in a good mood! 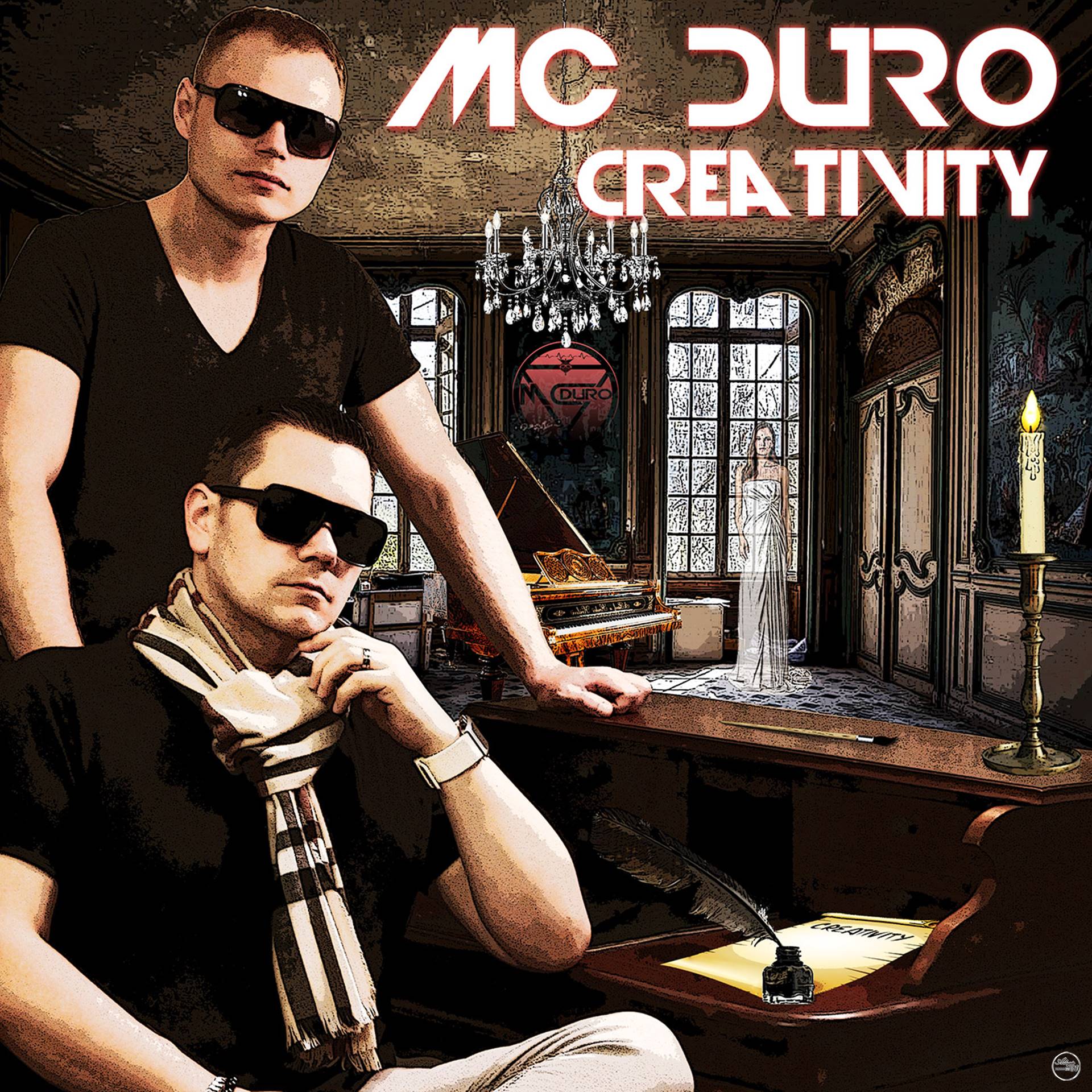 MC Duro is music band concerned in modern dance music. In 1992 has been established under manage of Dusana Pavlici and 6 year later invited new crews with no changes of name and leader. In The 2001 first CD with name Comeback was made and 1 year later next album, Tajemny vesmír.

Both projects contains mostly faster songs, but also slower songs are there. 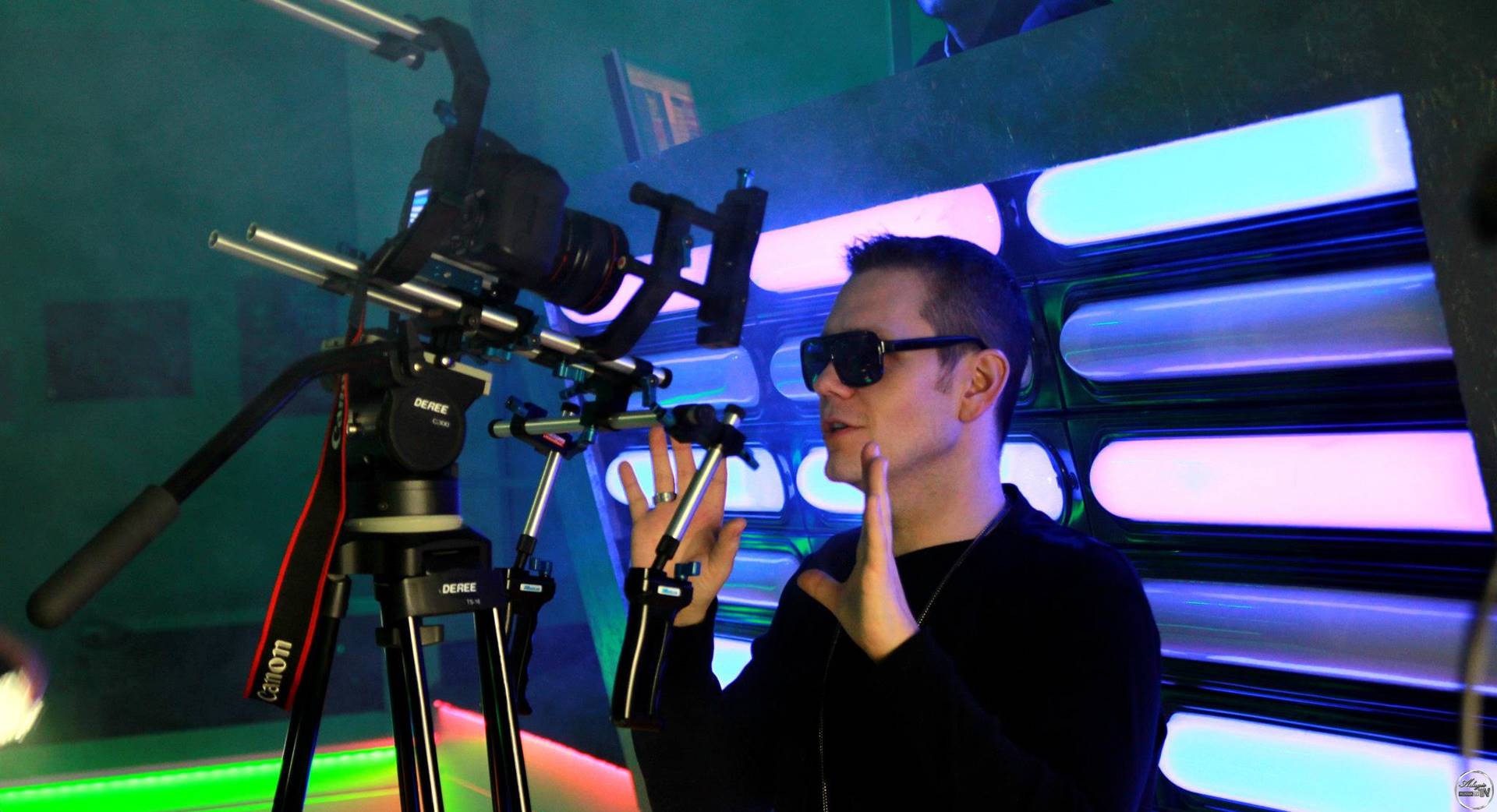 Videoclip of song Sám sebou was on tv CT1 or Ocko. In 2009 is comming out maxisingl of song Na vlnach casu. Also clip has been maked for this song. You should see it on TV in Czech, Slovakia, Poland and Russia. This song was chosen by music comittee to represent CR on Eurodance Awards 2009. Same year MC Duro is releasing into music air song which was made together with slovak band Papajam under name Nejsem sam. This song has taken first places in many music charts and up to now is played. Video for this single was made in 2010 and should be seen not only on Czech but also on Slovak and Russia TV stations. In 2010 has been signed contract between MC Duro and polish music publisher Sun music to publish CD MC Duro – Revolution in Poland. This year 2011- signing contract at London publisher BRM for worldwide release of song LocalDJ feat MC Duro – Shiny star -electro remix. Also new maxi-single is comming out for this song. Video clip was recorded in France were our band attacks first places on radio charts. Band is also as VIP in many music clubs in CZ, so there is chance to meet them on your favourite discoteque. 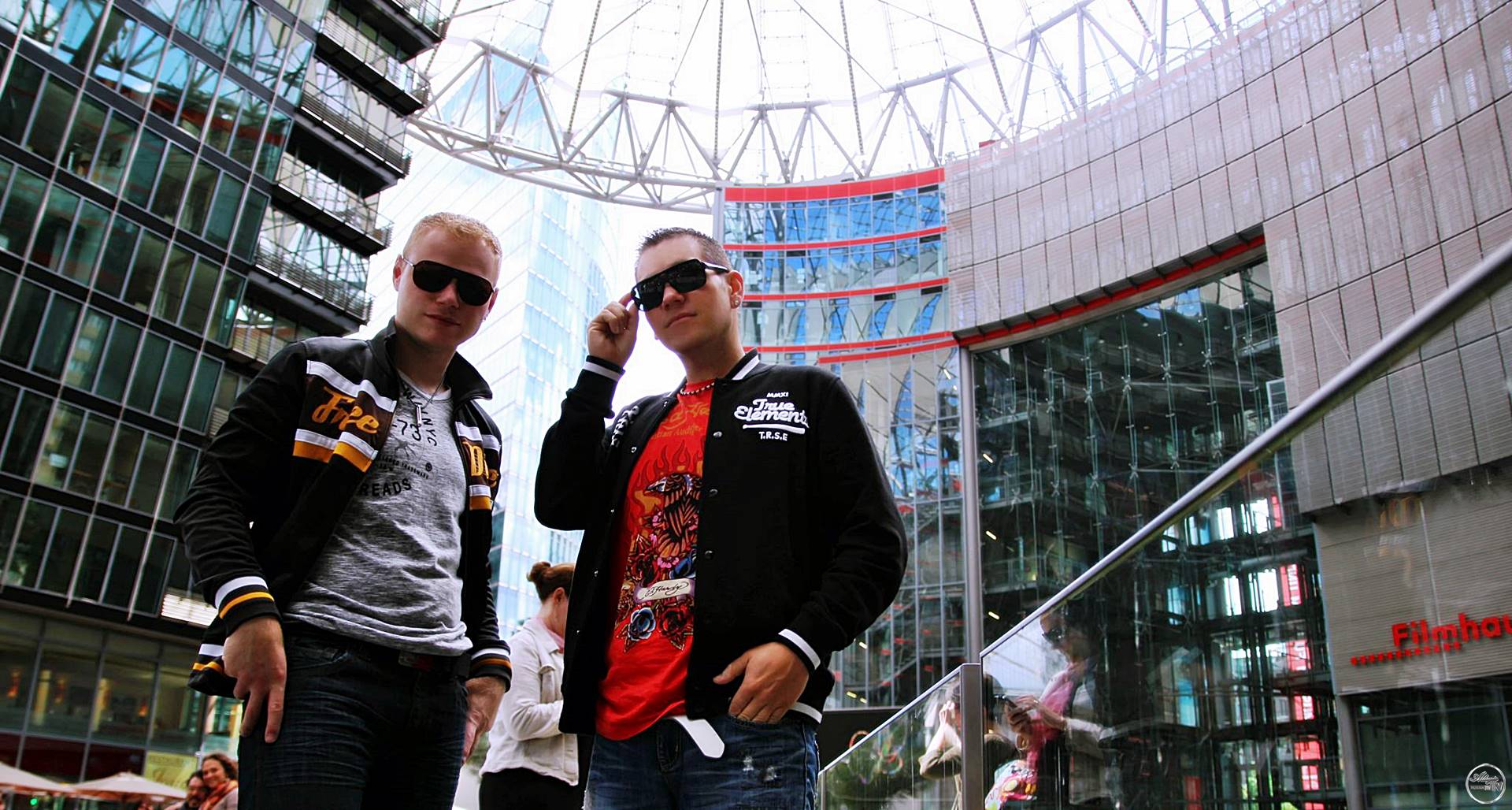 The best reviews about: “ MC Duro”