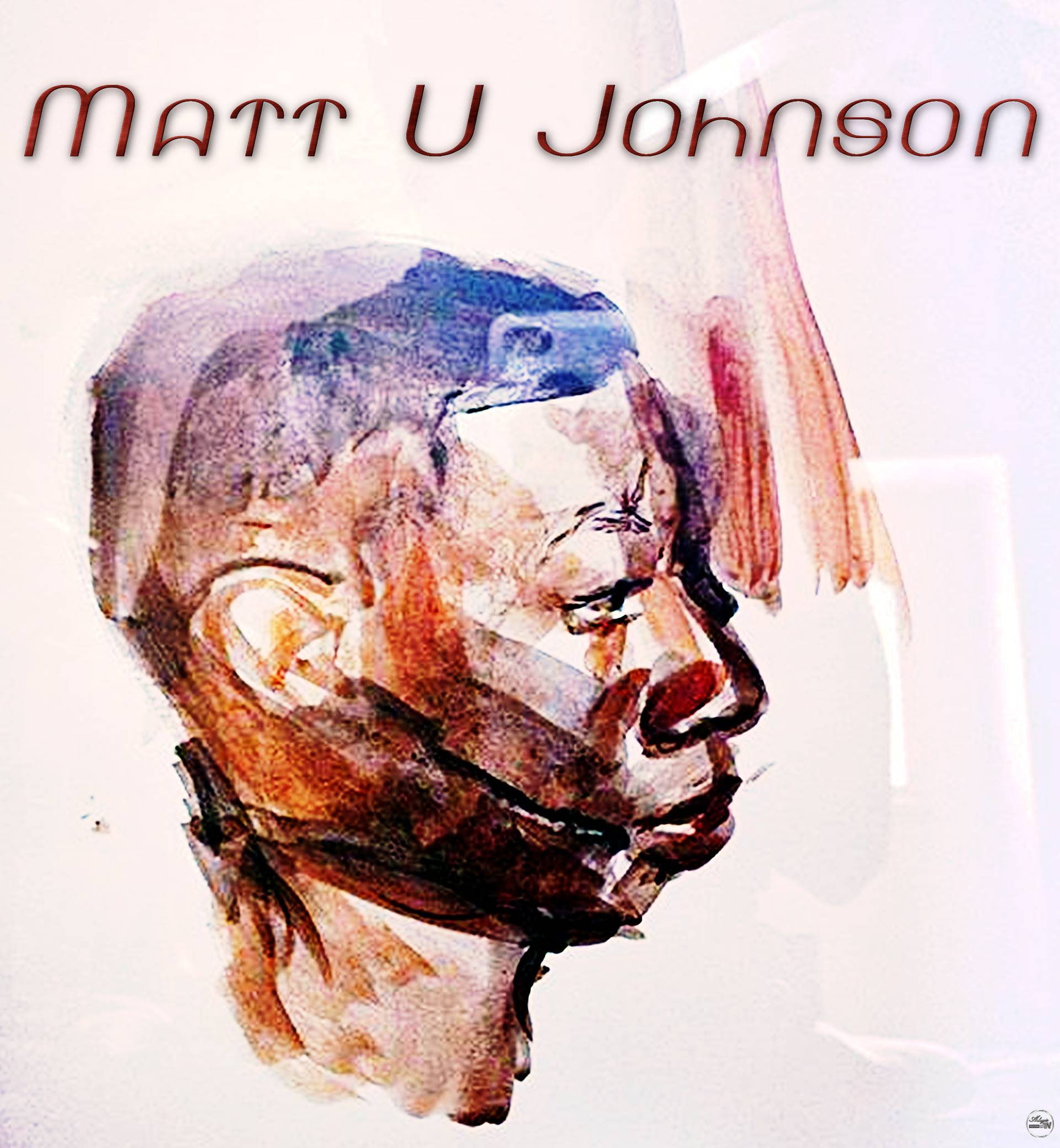 The two artists were linked together by a mutual supporter and began the journey of creating the ‘Get Up’ track.

The upcoming new single is a blend of Pop, EDM, and Dancehall. It’s a perfect international crossover song that has a catchy party vibe. With roots in Jamaica and America, Matt U brings a new flavor to the music industry. his style is unique, blending elements of Pop,R&B, Hip Hop, and reggae along with EDM, the sound is dynamically irresistible. Matt’s extensive musical experience combined with his passion for performing has lead to his promising career as an artist. Matt U has done shows in New York and in Europe. He has had an interview with Ashanti. Matt has also been interviewed by New York one news, New York rocks television show, as well as been in the pioneer showcase of ctv, a local cable television network. Matt-u has made appearances at such venues as Madison square garden film festival, the Apollo in Harlem and mtv’s total request live. He has opened up for Reggae stars Buju Banton, I- Wayne, and appeared in the Grammy -winning band Steel Pulses music video “ The Door of No Return” in a cameo scene. Matt has also dabbled in acting. He has played in The Sophomore which starred Bruce Willis, Fighting, gossip girl, one life to live, and nights of prosperity doing minor rolls as an extra. 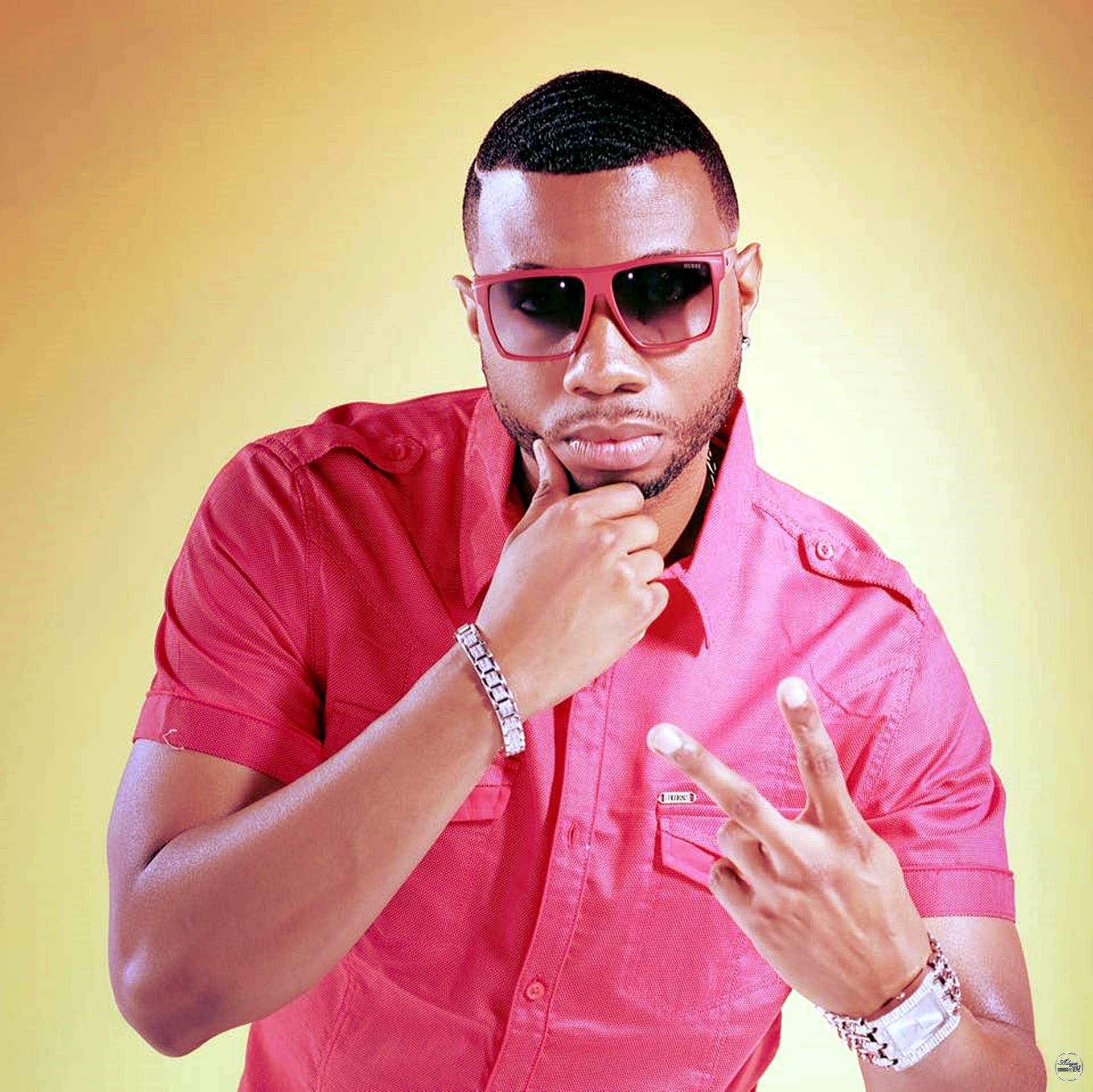 Matt’s hometown arts organization, council of the arts and humanities for Staten island, presented him with an arts excellence grant in February 2009 and another that summer for a minor free summer concert. due to this public exposure, the advance,( Staten Island newspaper) published a piece about him. This strongly driven artist has worked with music producers such as computer Paul Henton, whom has produced for established musical talents Akon, Inner Circle and others. Mo charisma an Indonesian producer, produced Matt’s single “jumping”, which has well over 30,000 views on you tube and my space which has a following in Sweden and Gambia. Matt is working on his new E.P., which is being produced by Indonesian producers Solemnly and is anticipating its release. Matt U works diligently striving to make it to “the top”. He is an internationally conscientious recording artist ready to take the world by storm using his musical talent, and charisma in arts. 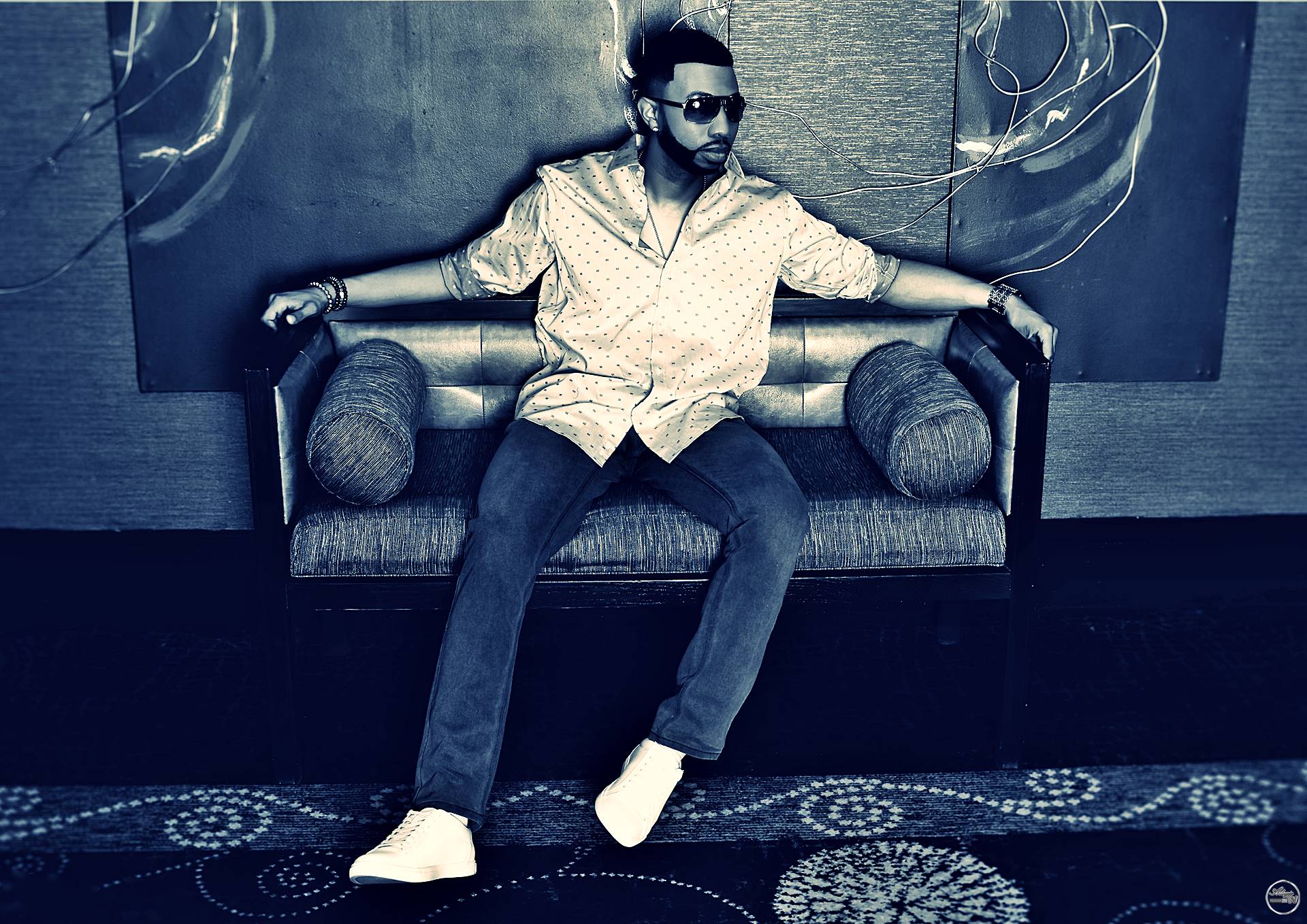 Matt U Johnson – Get Up ft. Treyy G | Official Video |

The best reviews about: “ Matt U Johnson”