Marissa Govic is a pop singer, dancer and actress born in New Jersey and raised in New York City and Florida.

She has been part of various television and film productions and has won numerous dancing and singing competitions. 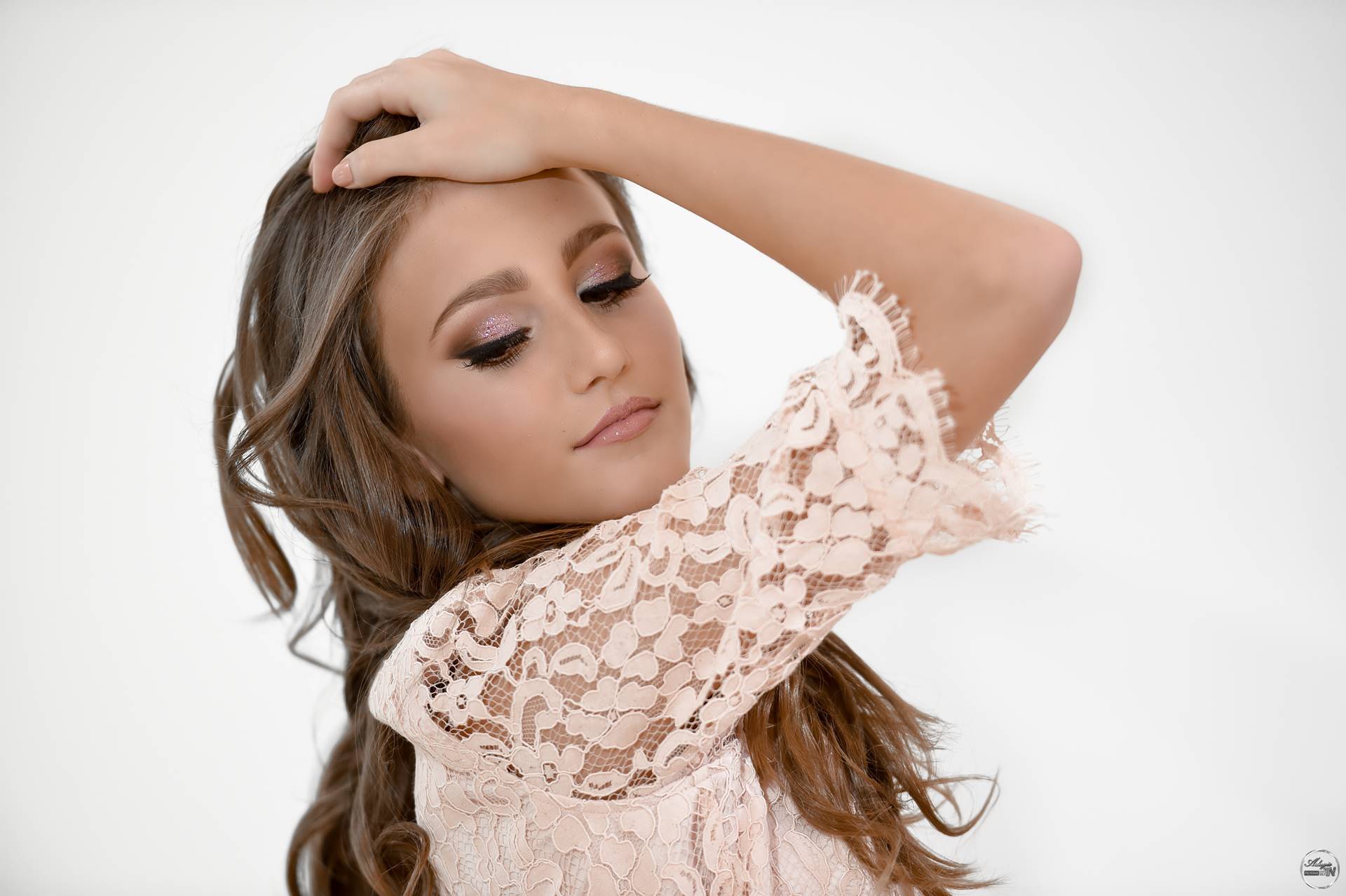 Currently, she holds the title of Miss Planetary Teen Croatia and will be competing for the International title in June 2017. She is passionate about bringing awareness towards ending child hunger and has volunteered and

raised thousands of dollars to benefit this cause.

Marissa’s debut album, Trending Now, was released in February 2017. Her first music video was for the title song followed by her most recent video, “Stand Alone”. She is currently working on her second album, which will be released later this year. 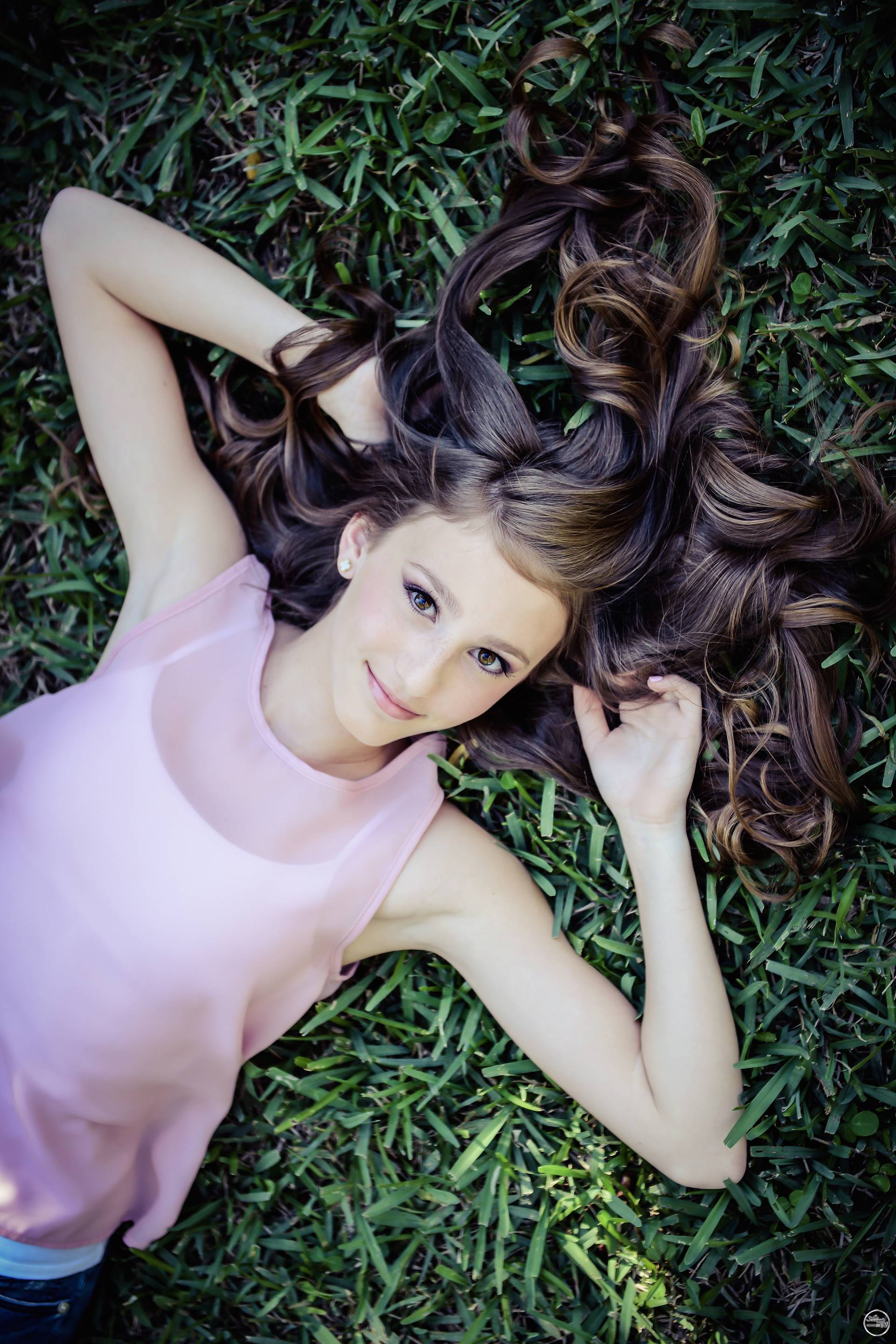 I fell in love with singing at a very young age and then developed a passion for acting and dancing. Now I love to do all three. I’ve done some work for television and film when I lived in New York City.

I have also been in various dancing and singing competitions as well as theater productions. Last summer I was a red carpet commentator for iHeartRadio/KIISFM Los Angeles at the 2016 Teen Choice Awards. My parents are both of Croatian heritage and I was recently crowned Miss Planetary Teen Croatia 2017. In my free time I love hanging out with my friends, going to the beach and watching movies. I enjoy traveling and would love to visit London soon! I appreciate everyone’s hard work and dedication in creating my debut album with me. Thank you for all your love, support and encouragement!! 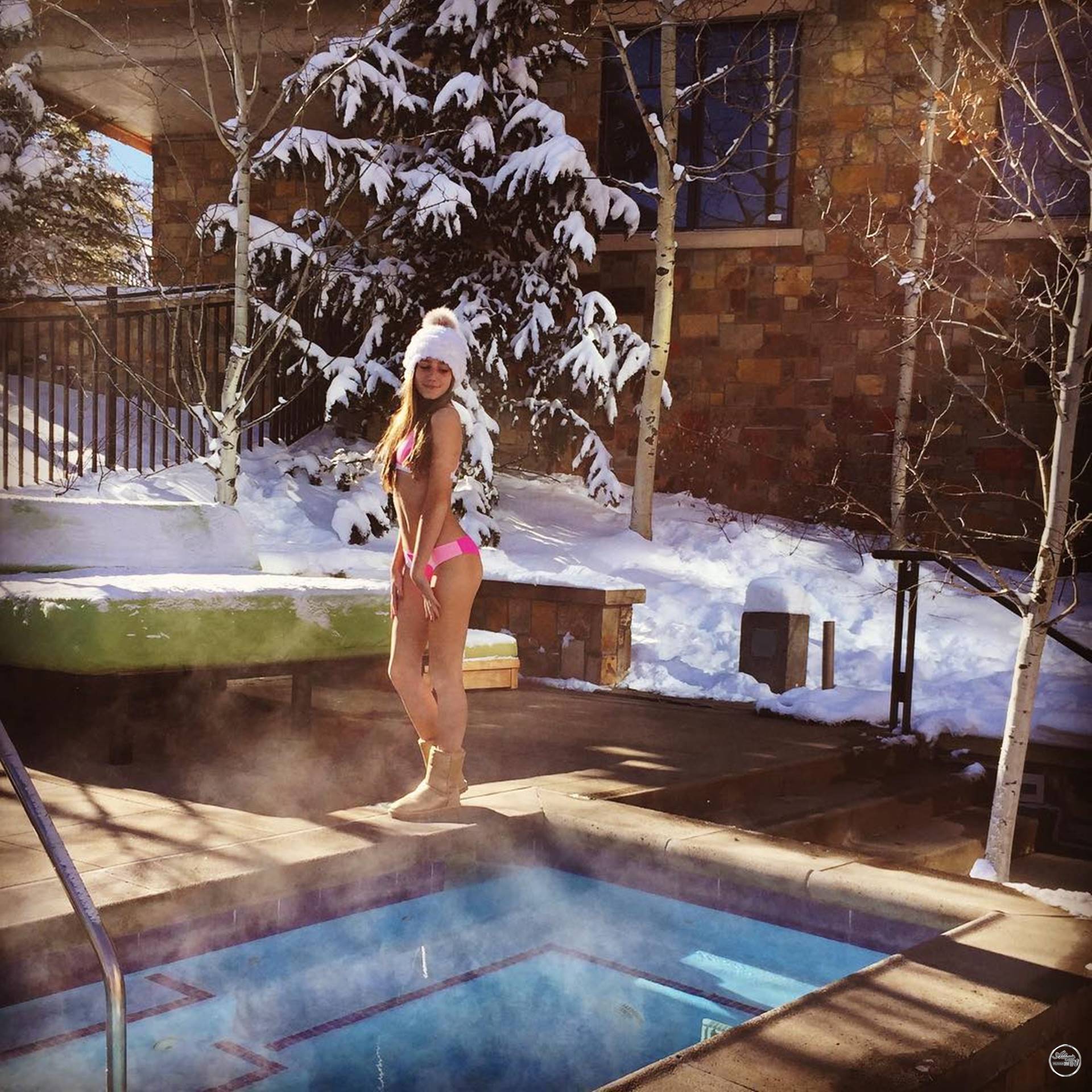 The best reviews about: “ Marissa Govic”