La compagnia dell’indie”, the summer hit of singer-songwriter Marco Iantosca from Campania and rapper Hot Ice from Veneto, is online from June 24th. “La compagnia dell’indie” is the summer piece of the unusual duo that unites north and south, music and rap: the singer-songwriter Marco Iantosca from Campania and the rapper Hot Ice from Veneto. The piece is extremely ironic and speaks of the encounter between a singer-songwriter and a rapper who, although very different from each other, are rediscovered as two sides of the same coin. In fact, between quotations and mocked, is described the scenario of today’s independent music scene, which overshadowed by talent, sponsorship and Spotify seems to have no way out for anyone. This is the “Company of Indie”. 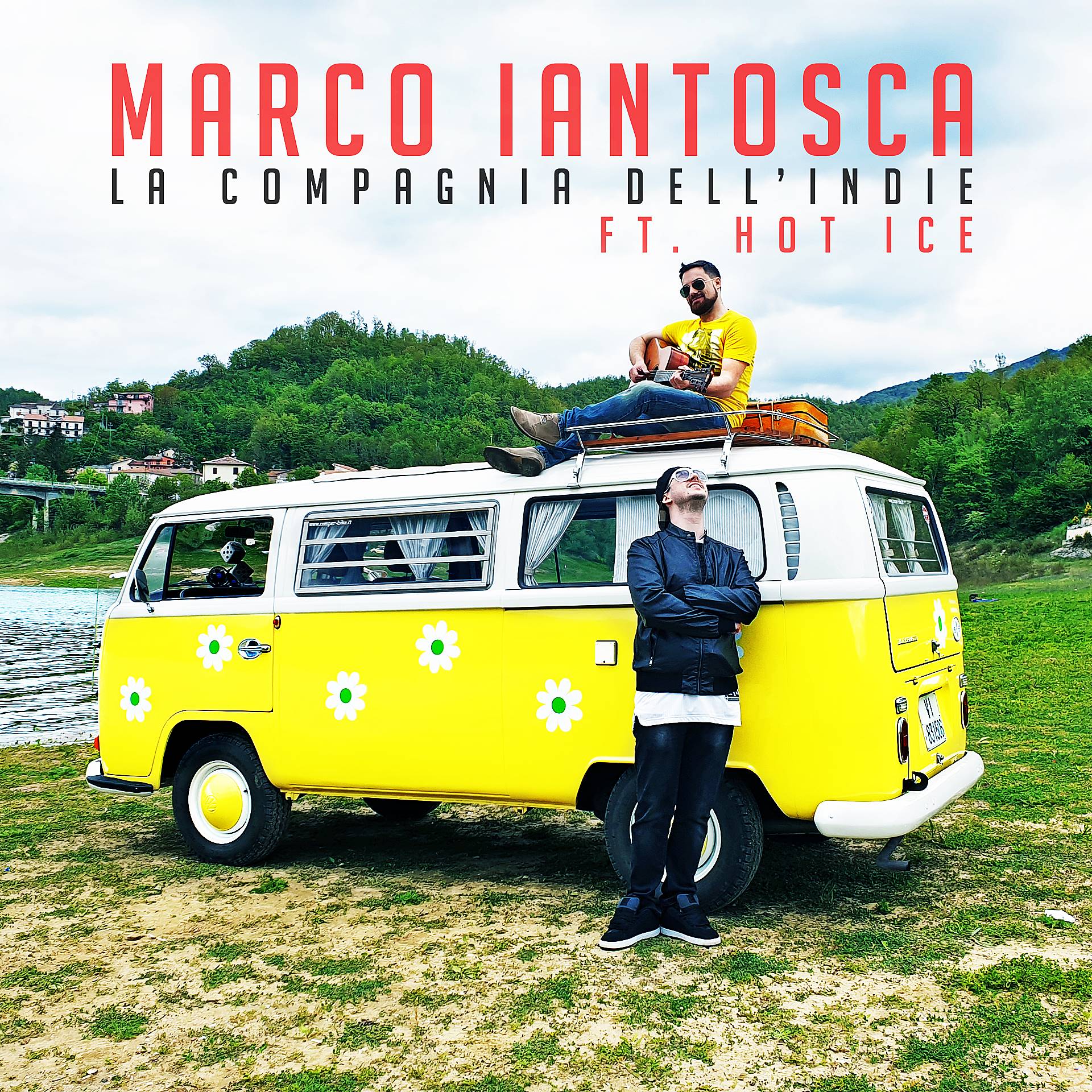 An irreverent photograph, which shows old and new battle horses, to dismantle today’s musical Star System, all supported by a fresh sound, with a strong summer flavour.

There are different keys to reading the song, which is primarily a metaphor of everyday reality, where for us, distracted by social and fear, “is not the time to decide” and often live of playlists and stereotypes, forgetting the sense of reality. The unusual and innovative artistic collaboration between Marco Iantosca and Hot Ice was born thanks to the meeting at the “Trapani Pop Festival” in 2017, where both were among the 10 best emerging artists selected throughout Italy. At the Sicilian festival, in fact, despite coming from different worlds and experiences, they decided to join forces and expand their musical horizons. Initially, “Controvento” will host Hot Ice and its bars, both live and in the compilation of Trapani Pop. Subsequently, the song is also accompanied by a video clip shot in Dallas under the prestigious direction of Gugu E. Michaels. From the originality and freshness of the mixture between the two genres and different musical languages, the idea of writing together again and give life to the project of the “Company of the indie” is developed. A collaboration that is not limited to this summer single: “La compagnia dell’indie”, in fact, is the forerunner of the album “Tra social e realtà”, the next record by Marco Iantosca, released in early 2020, in which the collaboration between the singer-songwriter Irpino and the Venetian rapper Hot Ice will be repeated. 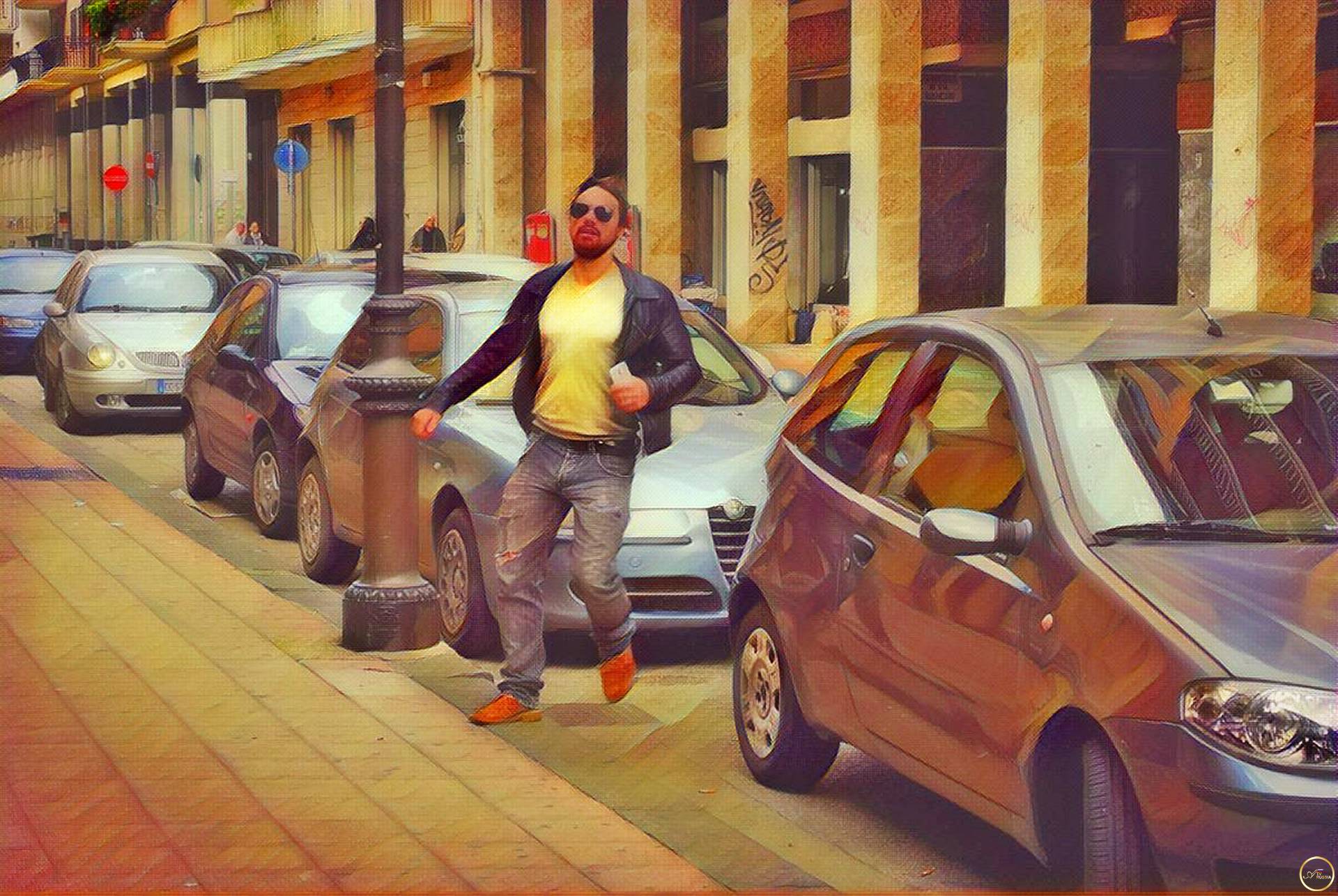 But many others are the musicians involved, actively and passively, in the single “La compagnia dell’indie”. Among those “aware” stand out many prestigious collaborations: The drums are played by Pasquale “Kandyman” Tomasetta, former drummer of the rockband Malaparte, who with his experience has been the pivot of the entire production, on bass, electric guitars, keyboards and arrangements there is Simone Vignola, singer-songwriter and multi-instrumentalist who recently impressed The Voice, as well as among the best emerging bass players in the national scene; we also remind you that the single was recorded at “Sound Design” by Marco Ruggiero, who also took care of the keyboards, the mixing and the arrangements, while the master is by Roberto Romano; Mario Barbati also collaborated, author and arranger who was of support in the studio for the entire duration of the recordings; finally Marco Iantosca himself who, in addition to being author and arranger of the song, also played the electric and acoustic guitars. The artists who have been involved passively, are all mentioned in the text of the “Company of Indie”, such as: Thegiornalisti, Maria De Filippi, Elio e le storie tese, Cor Veleno, Ligabue with his “Vivo o morto o X”, Fabrizio De Andrè, Roberto Vecchioni, Coez and many other more or less famous quotations.The video was shot near Rieti, on the unique scenery of Lake Salto. Directed by Marko Carbone, born in Rome in 1990, who studied at the “Roberto Rossellini” Institute in Rome, and at the “New York Film Academy- Film & Acting School New York”. After various experiences in commercials, short films and music videos, the director worked for Rai during Andrea Bocelli’s concert at ‘Arena’ in Verona and in several other shows. A production that has seen the participation of some collaborators such as: Filippo Iovine, web development manager; Amerigo Falso, actor in “The light side of the Moon”; rapper Fever, coming out with his first album. Waiting to sing and dance, we know the two authors of “La compagnia dell’indie”. Marco Iantosca is a singer-songwriter from Campania, precisely Irpinia, born in 1982, who loves to mix different musical influences in a nostalgic and characteristic sound. His first recording project “Nascosto dentro me”, “Trb Rec” of 2016, is a work developed through languages and dynamics that vary from pop/rock to acoustic and psychedelic. A work that is the result of a sound research enriched by the live experience also abroad and in particular in Venezuela and the United States. 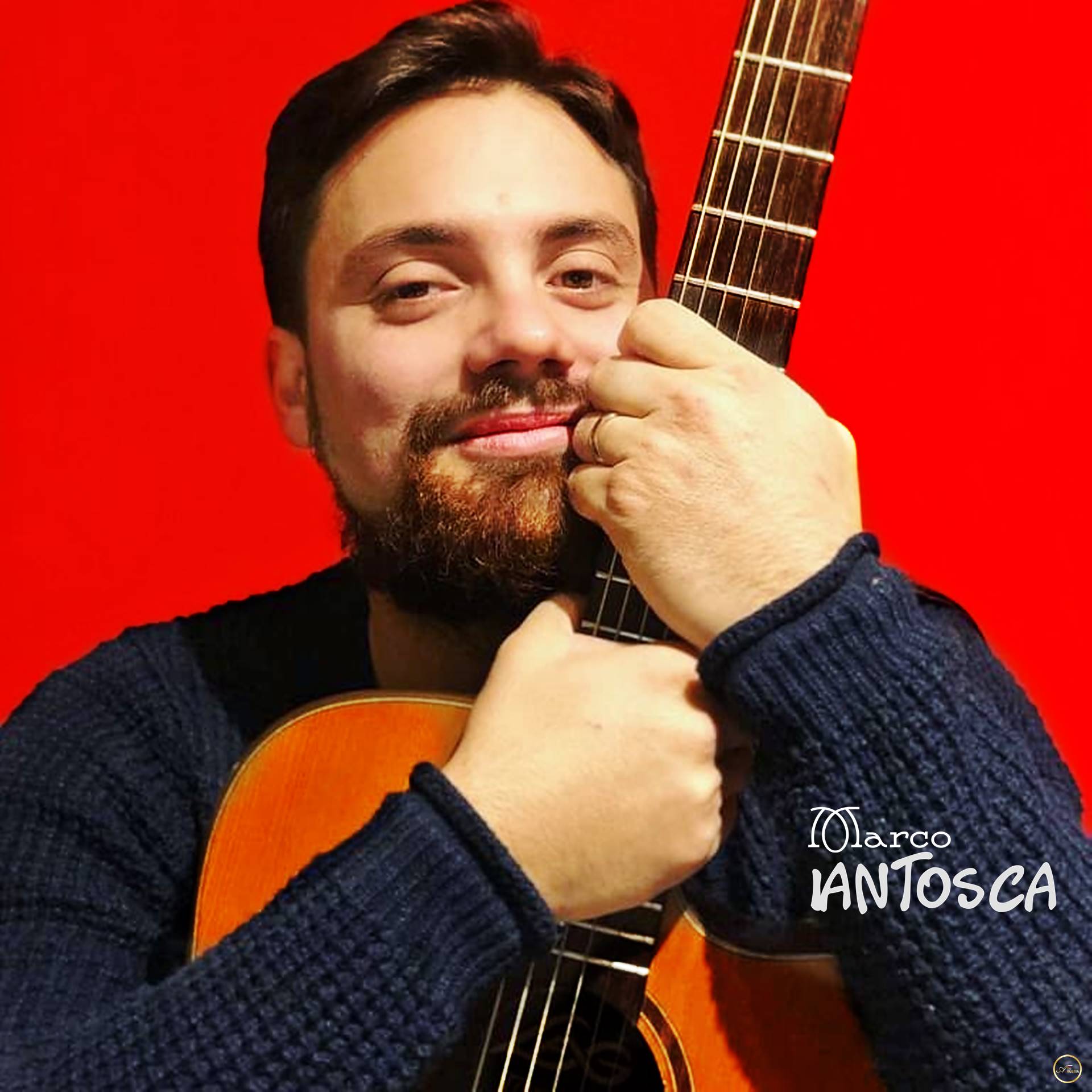 The best reviews about: “ Marco Iantosca”