Peter Msechu was born in 1988 in Kigoma region, in the northern part of Tanzania close to the border with Burundi. He started singing aged ten when his father took him to

where at the time his father was the choir teacher. Peter’s mother meanwhile was a teacher at Katubuka Primary School. She wanted her son to study hard while his father wanted him to be a musician… 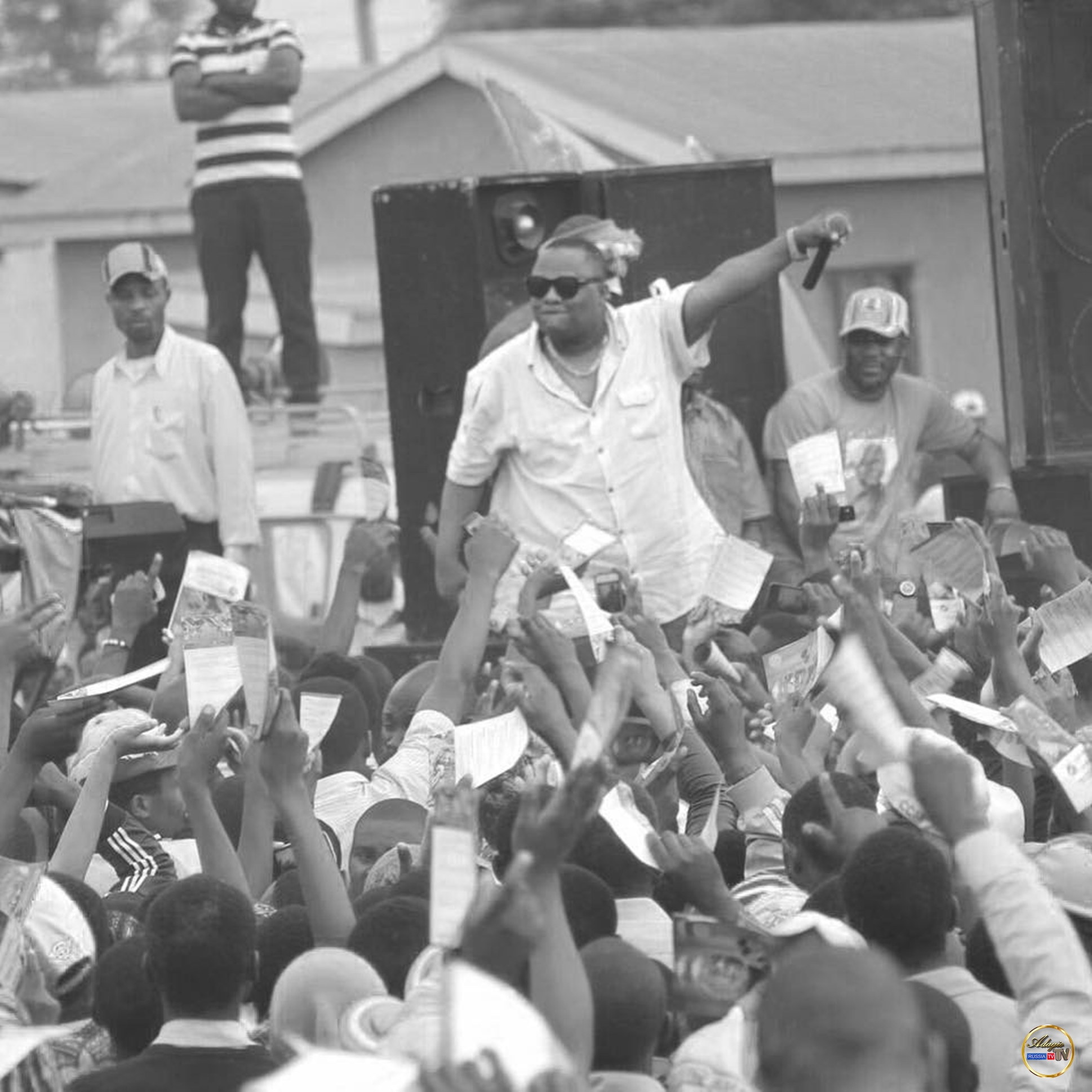