January 17, 2020 – Today, global DJ/Producer and entrepreneur, Steve Aoki, is sharing a brand new single off his forthcoming Neon Future IV album, “Maldad” featuring Latin Urban pop sensation Maluma. Alongside the new single, Aoki is officially announcing his 24-city North American Neon Future IV: The Color Of Noise Tour, a reference to both his upcoming album as well as his critically acclaimed memoir that was released via St. Martin’s Press last year. Combining Middle Eastern and Latin-urban influences, “Maldad” is a seductive and inviting track that will lure fans to the dance floor and fall in line with the beat. Maluma narrates the story of the good girl who feels like cutting loose: “dicen que es juiciosa pero está puesta para la maldad” -they say she’s level-headed but she’s down to be bad. The music video directed by Roxana Baldovin, accompanies the song with a fuse of tribal and contemporary choreography and leading scenes from both Steve and Maluma, who show off their individuality with charisma and chic signature style. “Maluma and I have been working on this for awhile now and I’m excited that we are finally able to bring our two worlds together with Maldad,” said Aoki. “Latin music continues to impact globally and I’m proud to be championing this movement on stage, radio, and for my fans everywhere.” 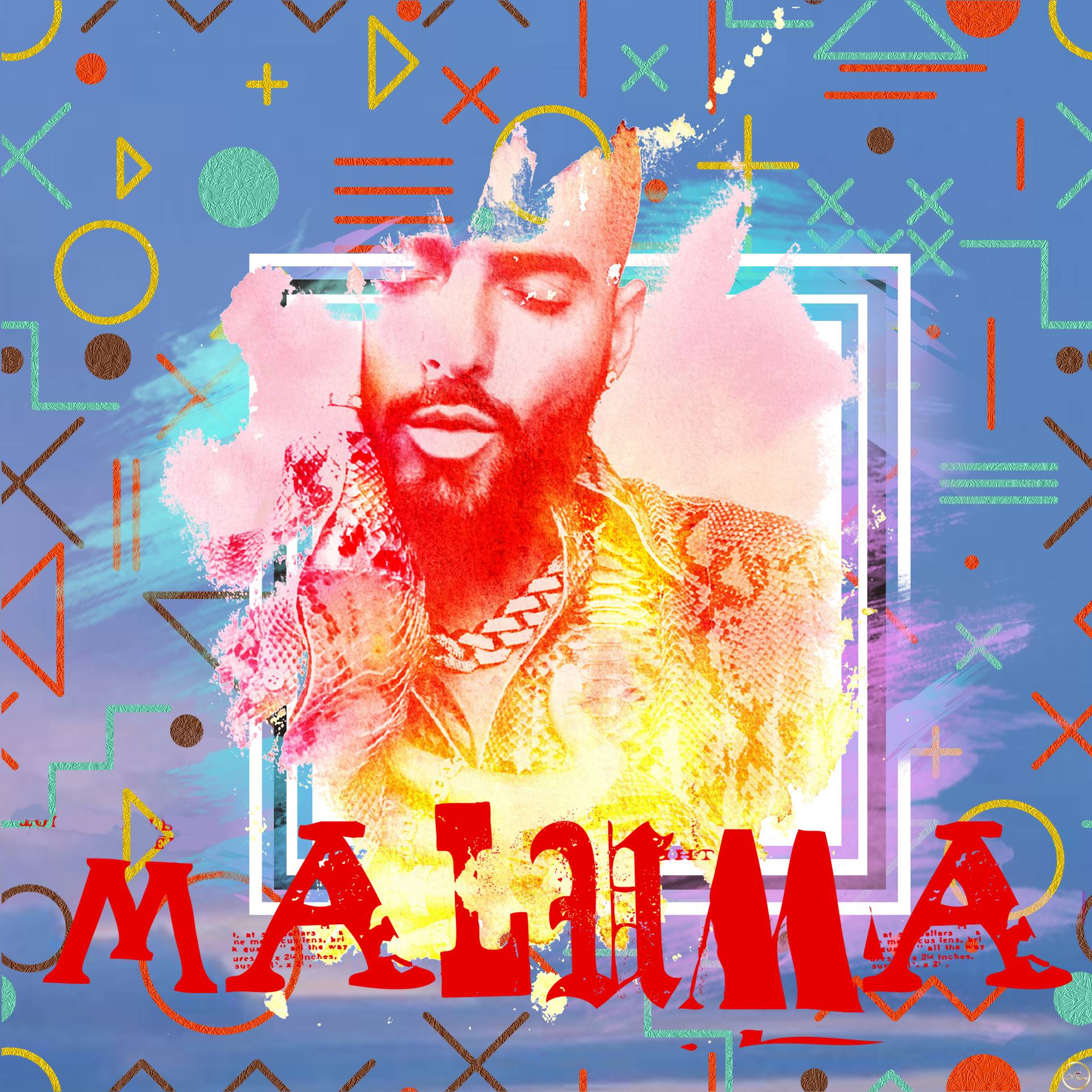 “Being part of this track with Steve is creatively fulfilling as he is an EDM pioneer. I am a fan of his achievements and everything he’s done to pave the way for merging music and culture.

I am so excited for everyone to see and hear this collaboration, and continuing to work towards global fusion,” comments Maluma. The tour kicks off on March 5th in Toronto and wraps April 24th in San Francisco at the legendary Bill Graham Civic Center. Joining Aoki and Timmy Trumpet on all dates is rising DMV rapper Global Dan, who broke through in 2017 via viral single “Off-White”. Additionally, a selection of handpicked Dim Mak artists including Deorro, Riot Ten, ARMNHMR, QUIX, Godlands and Max Styler will provide support, showcasing the dynamic sound of Aoki’s label. The show will also feature a brand new production design created by Tobias Rylander, best known for his work with acts such as The 1975, The XX, and Phoenix. 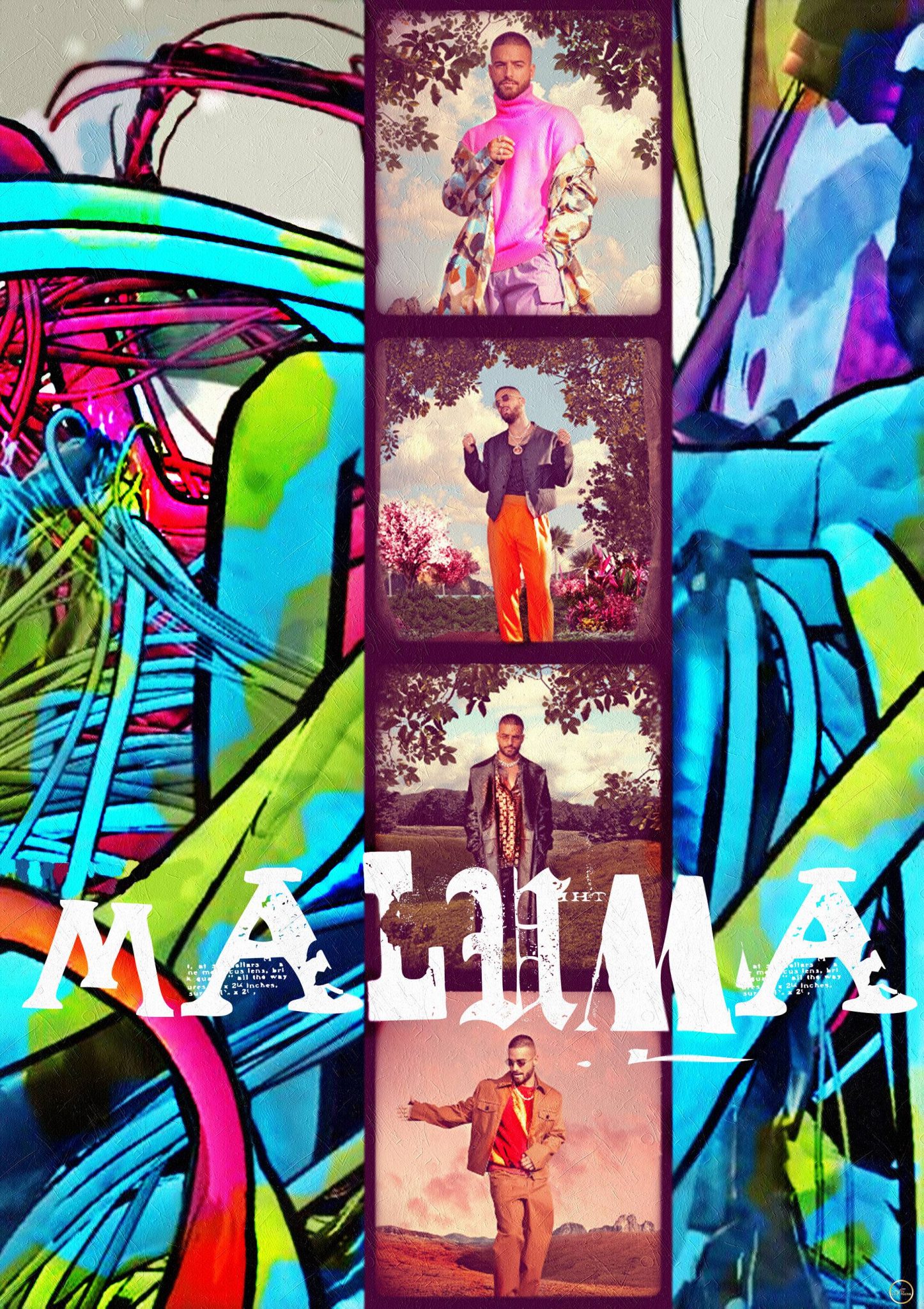 At only twenty-five years of age, Maluma is widely considered one of the leading voices in Latin music and a bona fide global youth idol. Born Juan Luis Londoño in Medellin, Colombia, he formulated his artistic moniker Maluma from the first two letters of the names of his mother, father and sister. The 2018 Latin Grammy award winner for Best Contemporary Pop Vocal Album -for F.A.M.E.- is one of social media’s most popular artists with over 23 million Facebook fans, 6 million Twitter followers, and a whopping 47.7 million Instagram followers -making him the leading Latin male artist on Instagram. His official YouTube/Vevo channel has garnered over 9 billion views and has more than 22 million subscribers, having earned him a YouTube Diamond Play Button Award. With his Maluma World Tour he has achieved unparalleled success, having sold over one million tickets in 105 worldwide concerts in 2017 alone and becoming the top concert-selling Latin artist in the world. In 2018, he broke records achieving full houses in all of his shows throughout the United States and Europe with his F.A.M.E. World Tour selling out the Madison Square Garden arena -New York, the American Airlines Arena -Miami- and two The Forums -Los Angeles, among others. Since joining Sony Music Latin in 2015, Maluma has released three albums, all of which have debuted at #1 on Billboard’s Latin Albums chart: Pretty Boy Dirty Boy -2015, F.A.M.E. -2018 and 11:11 -2019. Maluma is the youngest artist to simultaneously hold both the #1 and #2 spots on Billboard’s Latin Airplay chart -with “Sin Contrato” and “Chantaje”- and only the sixth act to ever achieve the feat. To date Maluma has had fourteen #1 singles according to Billboard’s Latin Airplay chart. Currently, Maluma was named part of Forbes’ list “30 under 30” as one of the top artist of 2019. In addition, he was the only Latin artist to be named as part of GQ Magazine’s Men of the year 2019 and is nominated for “Best Latin Album” by the Recording Academy Grammy Awards 2020. Maluma is also set to hit the big screen as an actor for his acting debut alongside Jennifer Lopez and Owen Wilson for the movie “Marry Me.” Recently, Jennifer Lopez and Maluma gave fans at his sold out Madison Square concert for his 11:11 Worldwide tour their dynamic and upcoming music for the film. 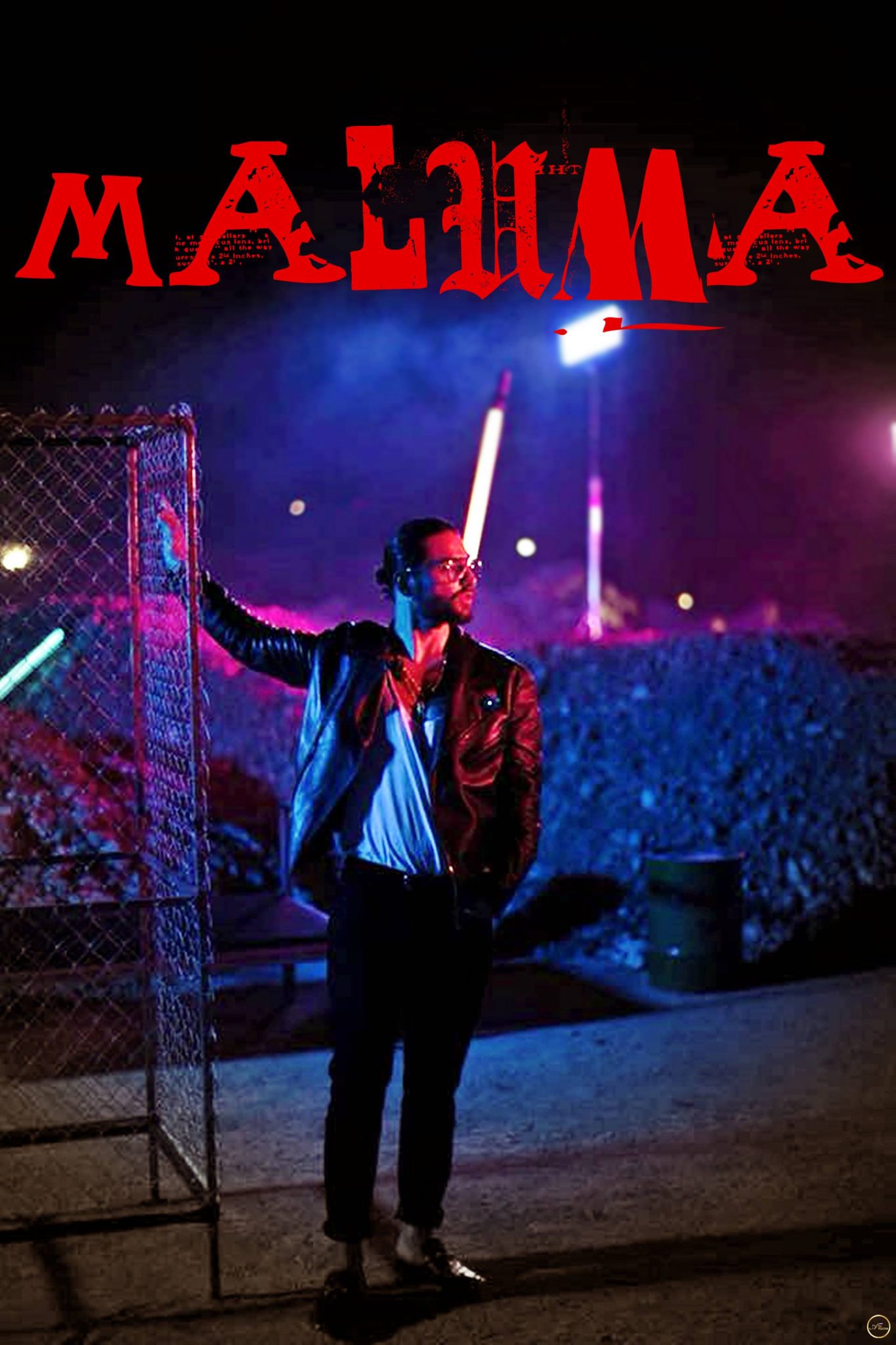 The best reviews about: “ Maluma”