Men men men… First she was falling for them, then she let them go, now we know they are always complaining…that’s the story of the Malawian born, Zimbabwe raised, U.K. based songstress who goes by the name Malaikah. In 2017 Malaikah released her 1st single called Falling for you, in which she talks about challenging gender stereotypes. In 2018, she released a 2nd single titled Let you go, a song that encourages listeners to have the strength to break free from toxic relationships that hold them back. 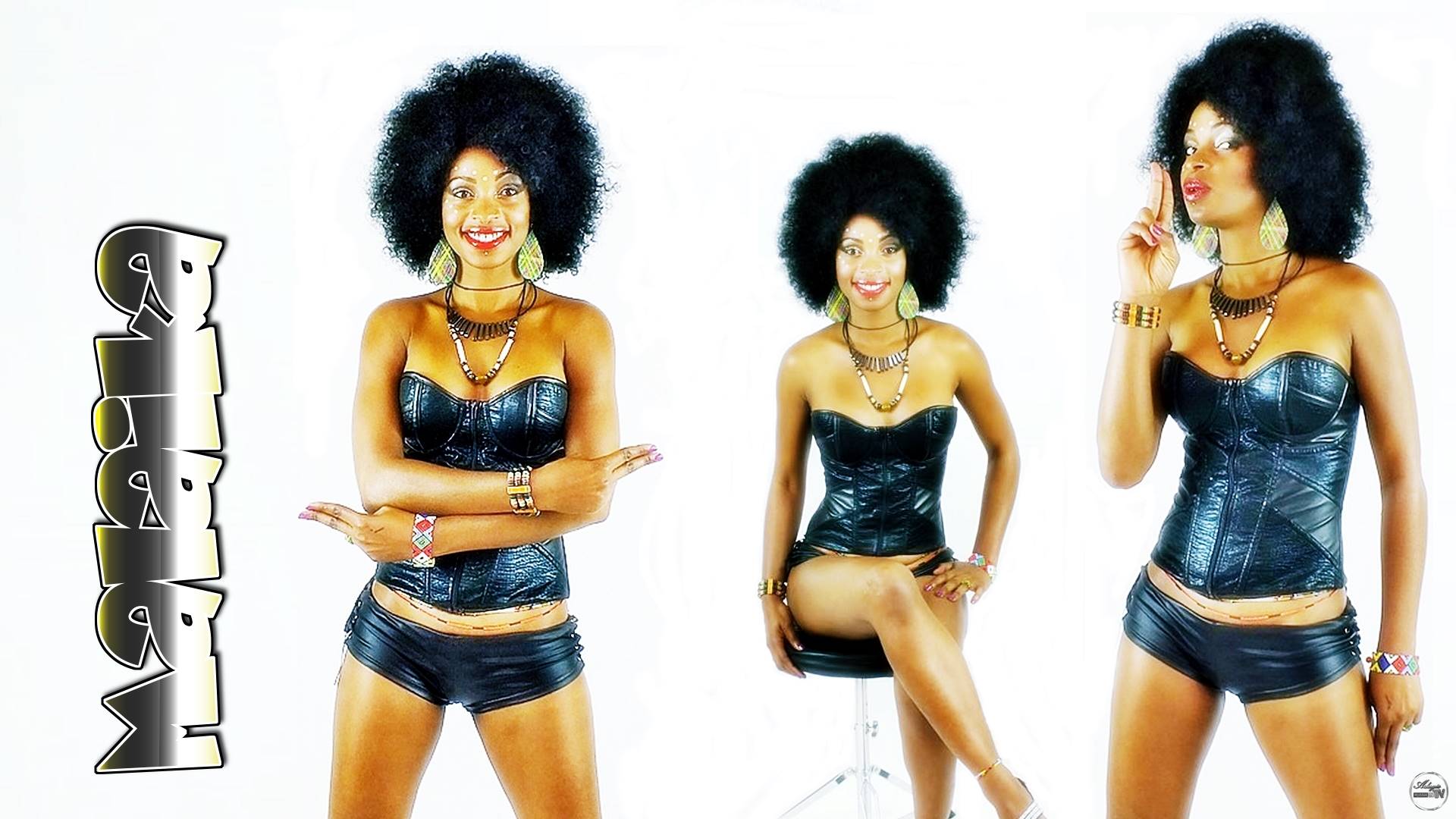 Complaining is about relationships in general where one person feels like they are giving a hundred percent while the other shows no appreciation but instead just complains about everything.

It’s things that happen on a daily basis in relationships and something that most of us have encountered. It’s telling us that even though relationships are never perfect, we should still work hard and try to fix the differences if the 2 people are willing to, and work things out.

“LET YOU GO” is a RnB/Pop song with afrobeats and dancehall flavours. 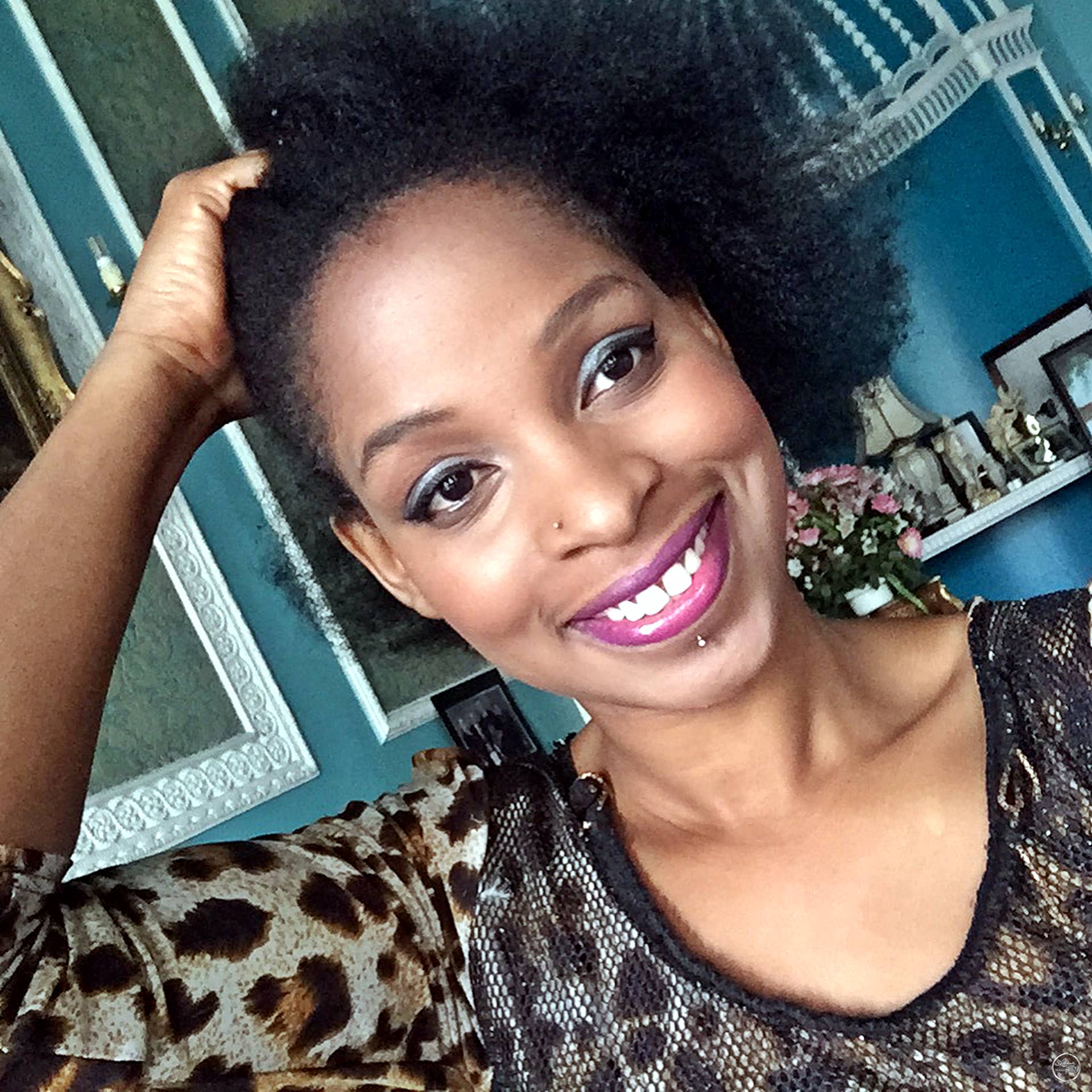 The song encourages women not to settle for less than what they deserve in relationships particularly within certain cultures where women have no voice and are practically trapped in marriage due to religious and cultural beliefs. The single challenges women to find their voice and be free of abusive relationships.

Born Sheilla Mkhumba in Malawi, Malaikah moved to Zimbabwe in 1996 where her late father had been sent by the Malawian government to represent Malawi as a consulate of the Malawi embassy. While in Zimbabwe the singer-songwriter attended Avondale primary school where she did her grade 6 and 7 before going on to study her high school education at Mabelreign high school and later at Gateway high school. 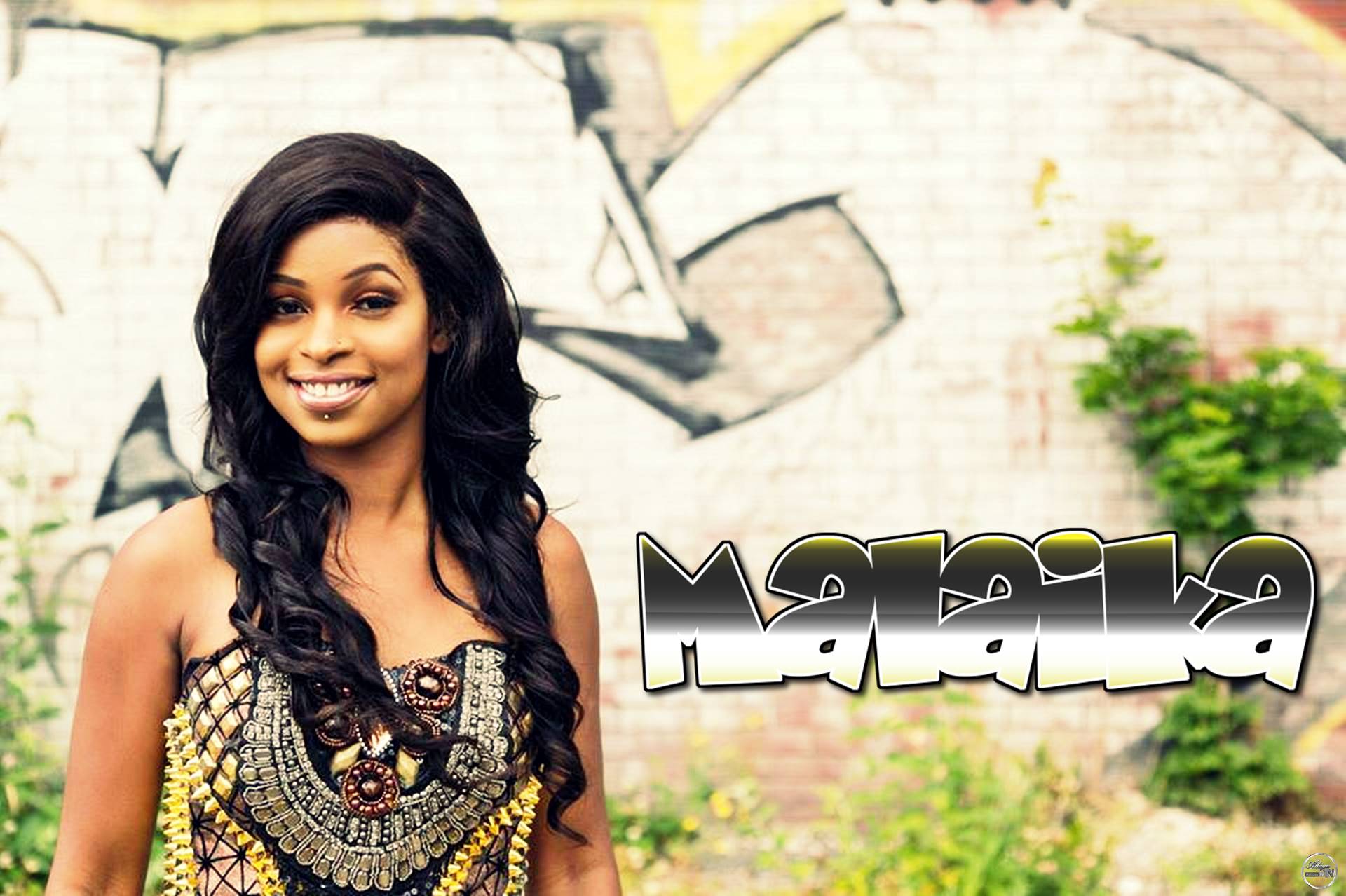 Malaikah also attended Speciss College for a year studying A levels before moving to the UK in 2005. Malaika started modelling in Zimbabwe at the age of 15 which got her recognition from prominent people in the entertainment industry at the time. She associated with the likes of Roki, Xq, Leonard Mapfumo, studio 263 actors such as Denzel Burutsa as she was supposed to play a part in the show in its first shooting. Malaika went to school with Candice Mwakalyeye who she continues to be good friends with. Other celebrity personal friends include Discord from Mafriq and Nox Guni. Malaika has met the president of Zimbabwe on three occasion, she was selected to welcome Malawian presidents at the Zimbabwe airport to pin flowers on their suit jackets. 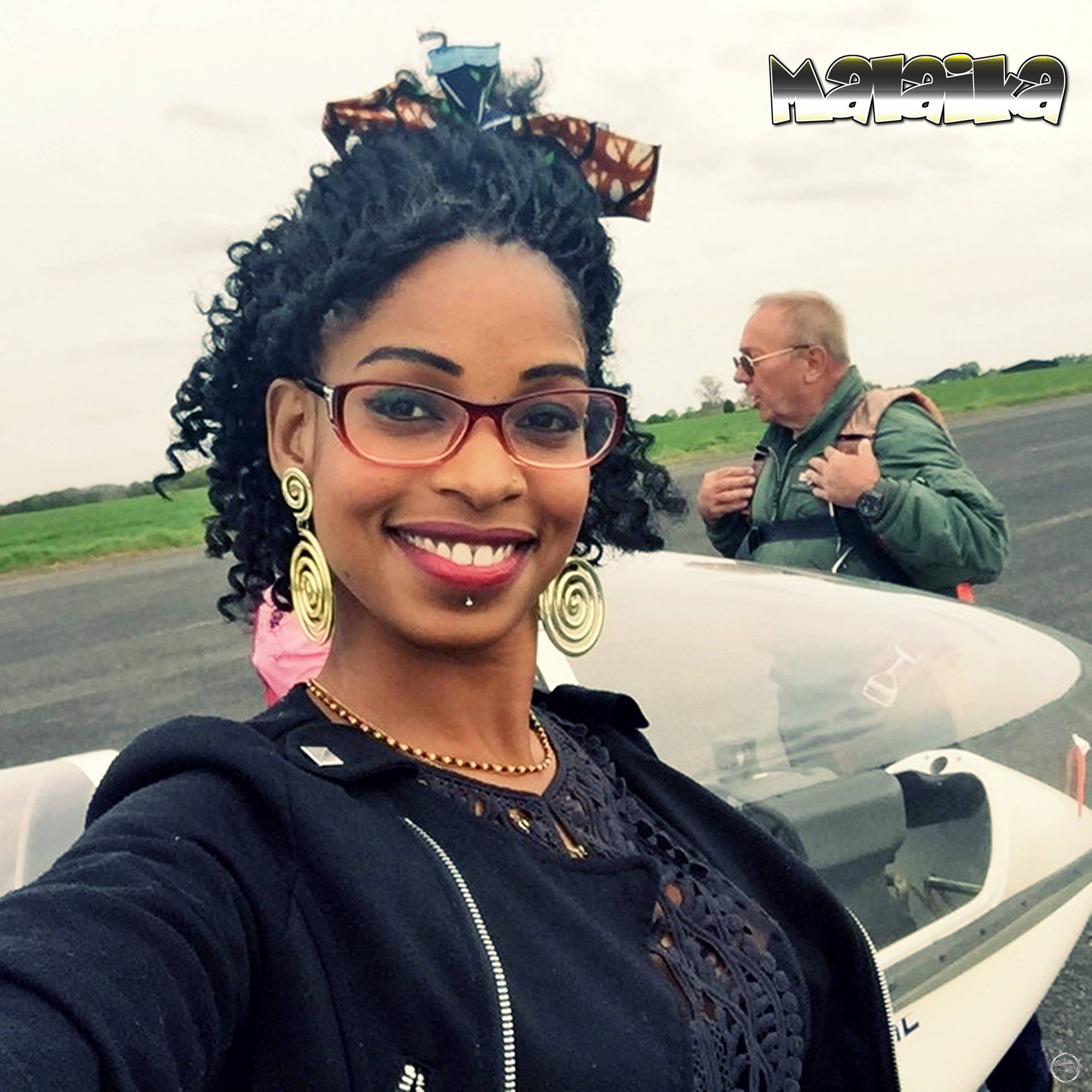 Her family continues to live in Avondale Harare and even though the singer wasn’t born in Zimbabwe she considers herself as much Zimbabwean as she is Malawian. In 2012 she attained a law degree in the UK but her passion for music led her down a different path. In 2013 she registered her first business “Panash Entertainment,” a music entertainment company which would facilitate her development as a singer-songwriter. Malaikah recorded several songs with different producers which remain unreleased. She took time to grow as a singer and performer going through phases of creative development and bettering her understanding of the music business. In August 2015 Malaika teamed up with her sister Rames to start an organisation which looks after underprivileged children in Africa; angelsacrossafrica. The serial business woman and entertainer also has other business including a lingerie business. Malaikah is set to release her debut single – “Falling for you” on the 28th of July 2017. The singer teamed up with Zimbabwean born, UK number selling record producer Rymez, the music video features Zimabwean superstar Tytan playing a cameo part and is directed by award winning Zimbabwean artist and producer Jusa Dementor. 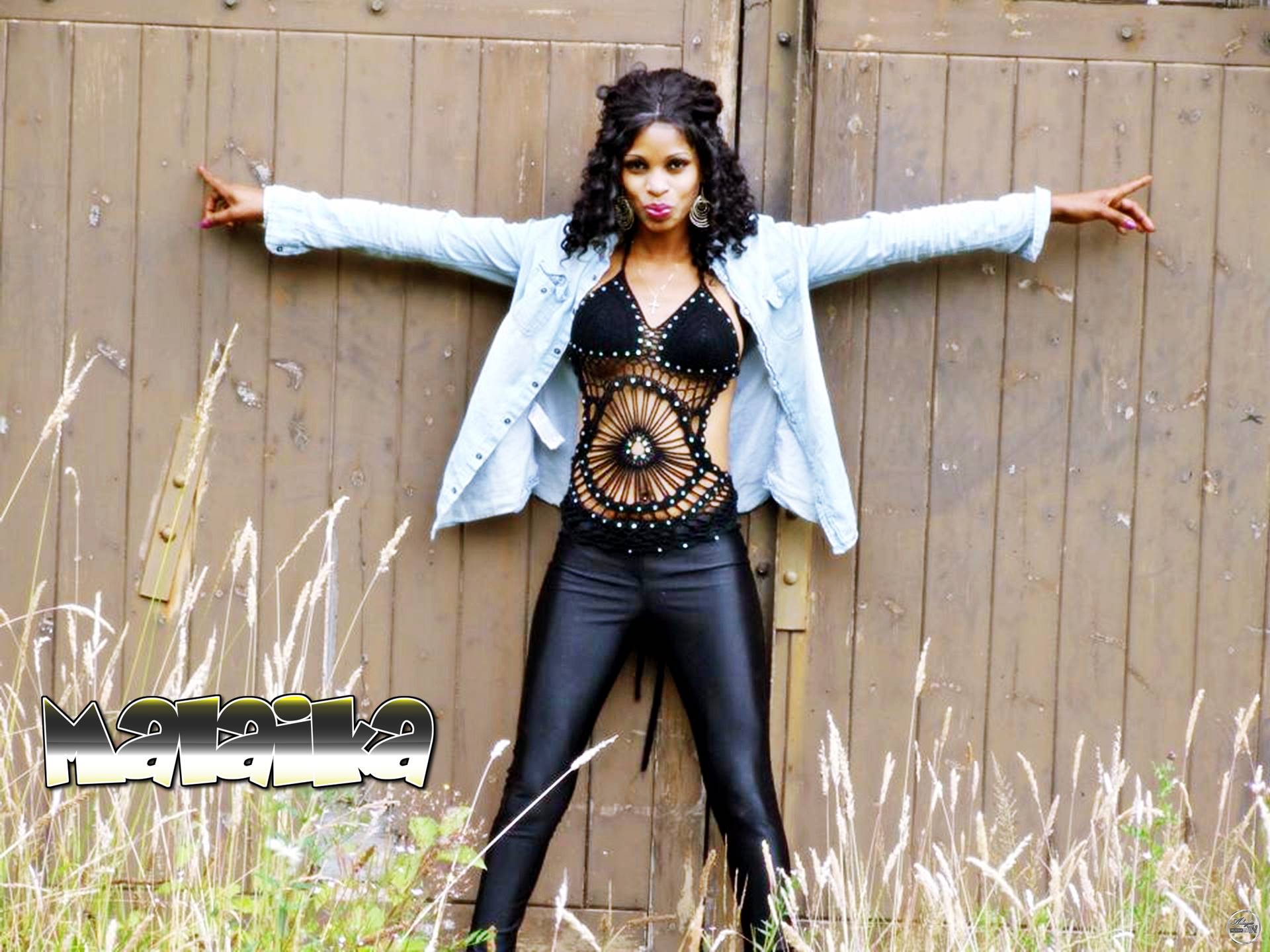 Malaikah – Falling for you | Official Video |

The best reviews about: “ Malaikah”