Turkish DJ Mahmut Orhan reunited with singer  Sena Sener for new song “Fly Above,” which currently sits at #10 Shazam Globally after its inclusion in a worldwide Turkish Airlines commercial, which aired at the end of January.  Over a year after the original release, Orhan and Sener are back with an official video for “Fly Above.” The video follows the journey into a mythical, ancient city and features stunning visuals of the artists going through the ruins of the city. The video is an amazing addition to the world of “Fly Above” and a must-watch for everyone! 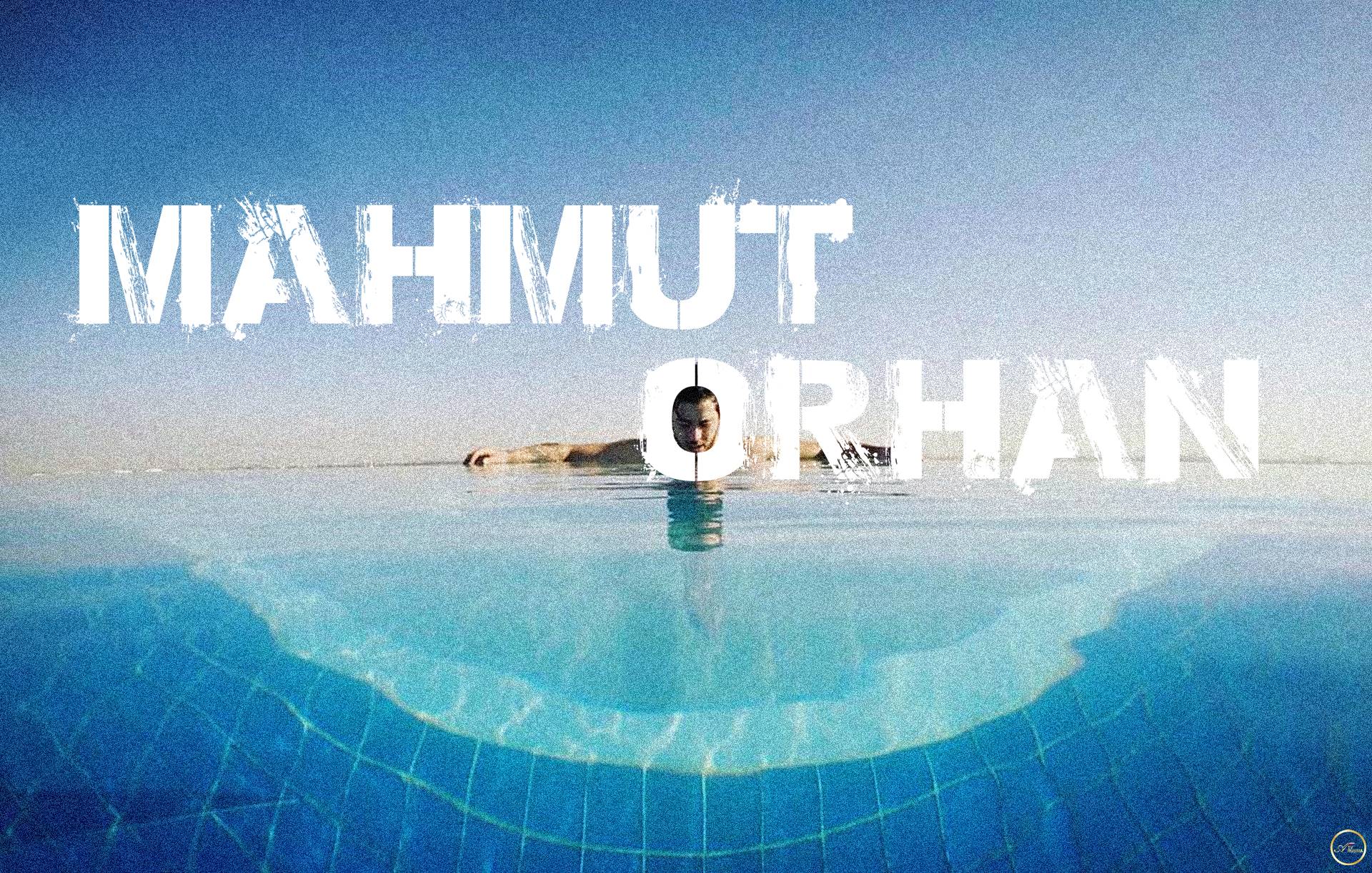 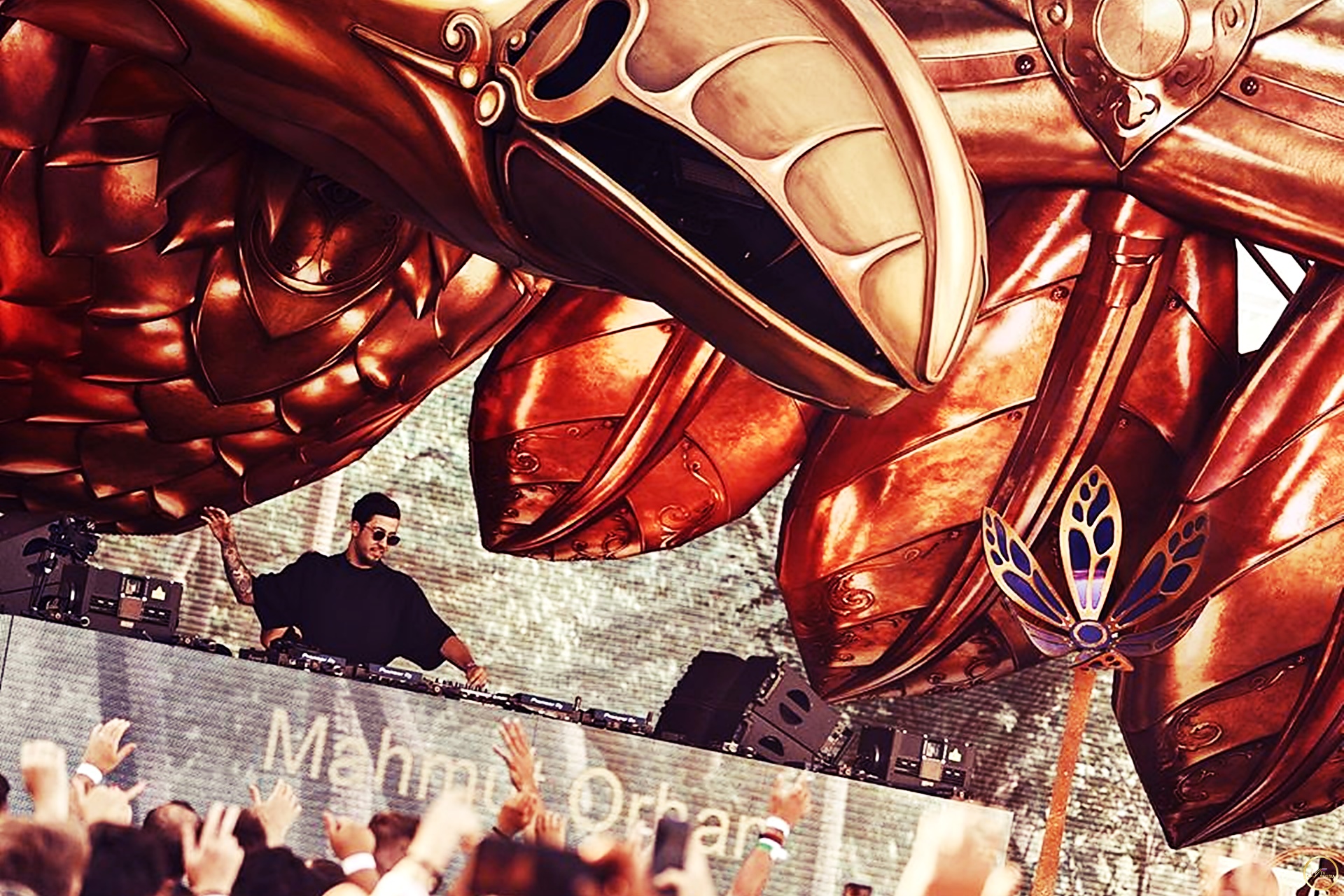 A whimsical deep house track, ‘Nu Vreau’ features bouncing production by Orhan which when combined with Rimes’ ethereal vocals cultivates a vibe that is at once thrilling and subtle.

Deep House, Indie Dance/Nu disco are his favourite styles and they effect his imagination and creativity. He started his career with “3-Adam” which is a vocalizing firm. In 2012, he added “Ceiron” to “Little Buddha 5” serial and “Fringe” to “Siddharta Dubai” serial and he gained great success with these tracks. Until today, he generally rearrenged 80s-90s tracks. In 2014, a released track from “Beachside Records” which is “Without You Ep” got great attention. He made “Compliation” album with Chilai. Until today, he performed many times at Bursa, Antalya, Istanbul, Izmir. He firstly worked as a “music director” at one of the most popular club in Istanbul, “Chilai”. He still continues his music career at there. He established “Rikodisco” with Aytac Kart. They collected many podcast shows and eps from many famous people. He works with Aytac Kart, Boral Kibil, Sezer Uysal, Dj Tarkan, Alceen, Ludwix, Deepjack and Mr. Nu and also he loves their style of music. 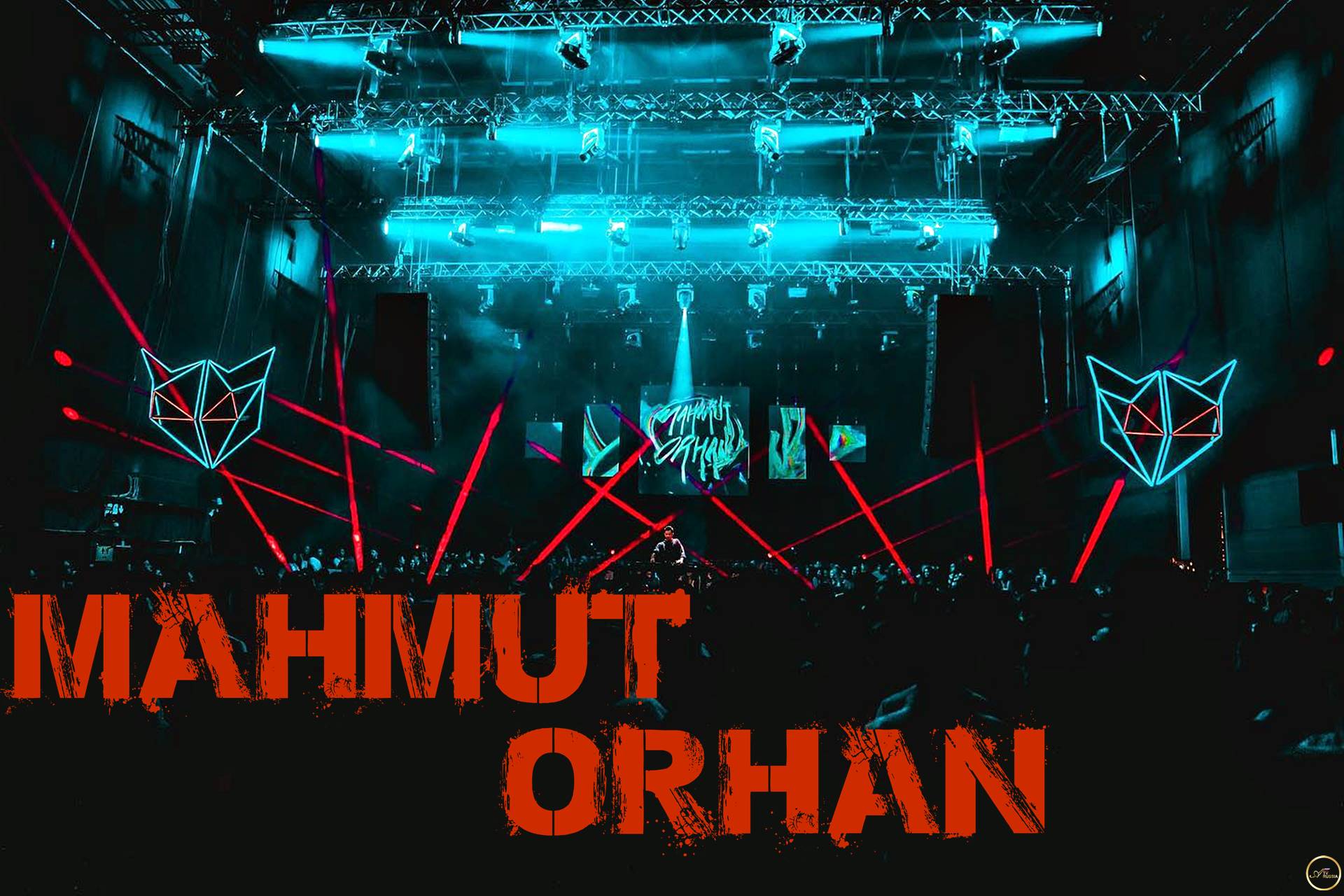 The best reviews about: “ Mahmut Orhan”