Praised as “what’s next in Nashville” -NPR, Maggie Rose is an artist know for creating without reservations, without regrets and always blurring the lines between genres.The provocative lead-off single “Body On Fire” has already dominated streaming platforms, landing Maggie as the only female Country artist in Spotify’s Viral 50 chart upon premiere. The track debuted via Spotlfy’s New Music Friday -5.5- with immediate adds to the platform’s Wild Country and Weekly Buzz playlists. In addition, the song has been featured on SiriusXM’s “On the Horizon”,

The song empowers women to embrace their bodies and their sexuality. Maggie’s sultry vocals reach a lust-filled crescendo, setting free the yearning urgency of requited love. In addition to releasing new music, Maggie is currently on the road as direct-support for Hunter Hayes and is slated to play prominent festivals – including Country 500 and CMA Fest — before joining Tim McGraw & Faith Hill’s Soul2Soul tour this Summer. 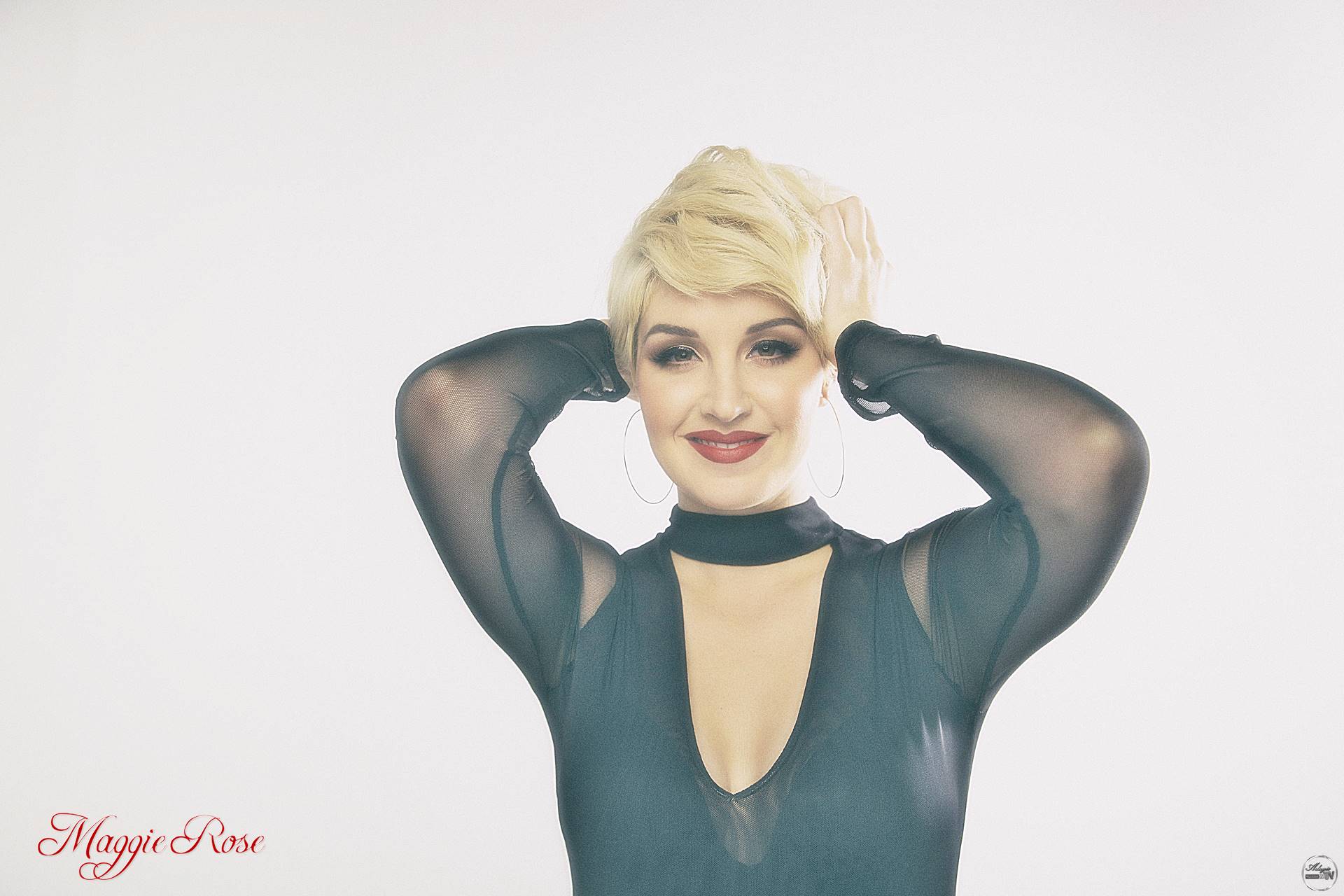 With super-sized vocals and genre-spanning songwriting chops that blur the lines between country, pop and rock,

Maggie Rose has earned a loyal audience, both in her adopted hometown of Nashville and beyond.

It’s an audience that’s grown with her for nearly a decade, spending days as a songwriter and nights sharing the stage with artists like Tim McGraw and Sheryl Crow. Through it all, Rose has established herself as a rare triple threat: a multi-faceted artist who can write, perform, and produce a hit song. Raised in Maryland, Rose cut her teeth as the leader of a Bruce Springsteen cover band before beginning to write her own songs, drawing on her unique background – including a move to Nashville as a 19-year-old – for inspiration. Since then, she’s filled her resume with accolades, awards, and chart hits, including more than 30 appearances at the Grand Ole Opry, an Emmy Award, multiple performances on the nationally-syndicated Bobby Bones Show, and praise from outlets like Vogue, The New York Times and NPR. 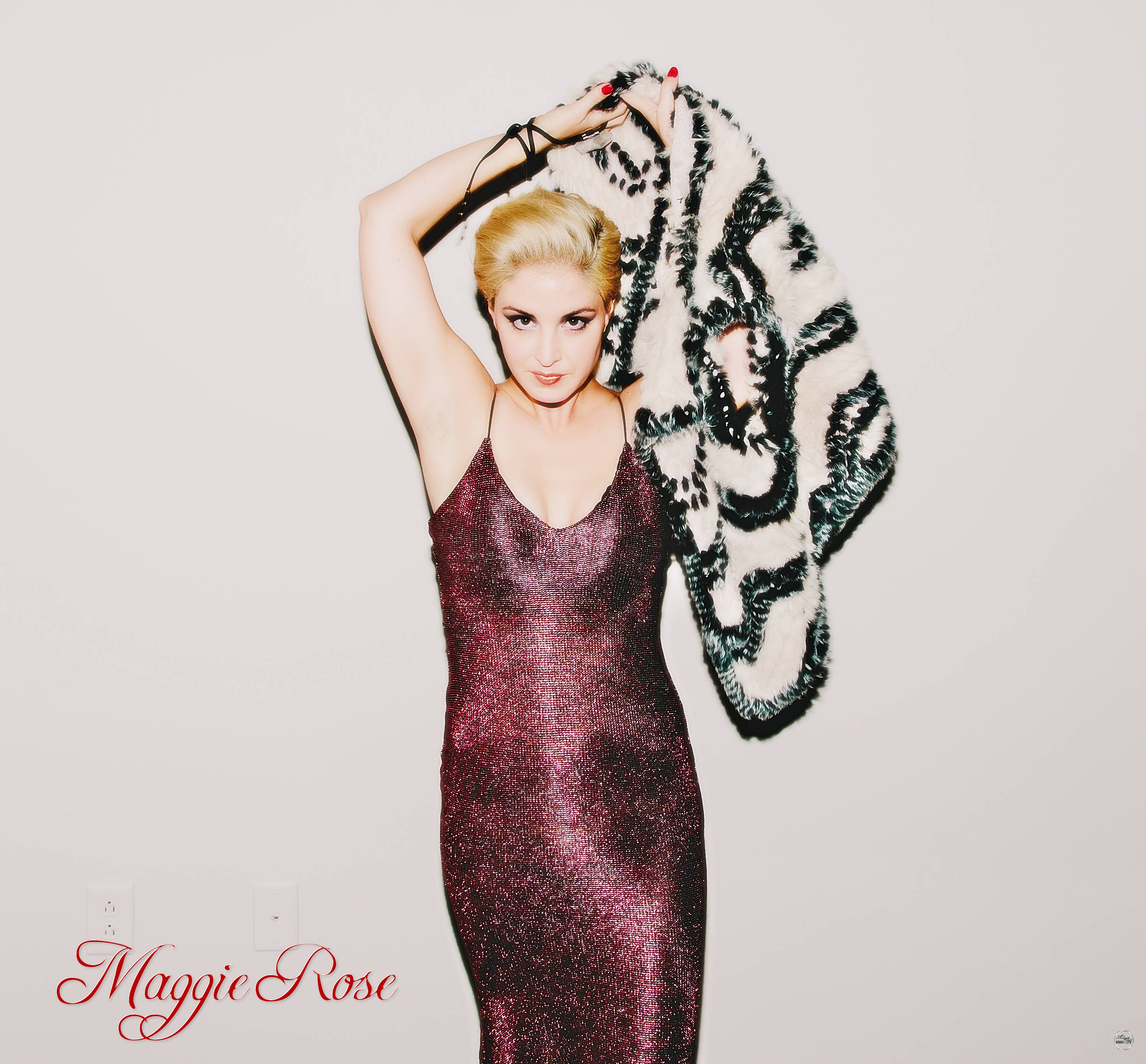 The buzz has reached a fever-pitch with her newer songs, many of which were debuted on Rose’s website during the summer of 2015, that combine the exhilaration of hip-hop with the impact of ’80s rock and the rootsy, story-based stomp of country music. This scene-stealing look and sound was carried over to her latest EP, ’The Variety Show – Vol.1,’ which came out in April 2016. On May 19, Maggie will release ‘Dreams > Dollars,’ a five-song EP she penned and co-produced. Fueled by love and loss and her own personal experiences with the two, the EP showcases Maggie’s evolution into “one of country’s rising storytellers” -Washington Post. ‘Dreams > Dollars’ plays as an exuberant, anthemic collection, delivering poignant clarity through her relatable stories of love, success and struggle.

A tender guitar intro builds to the lust-filled crescendo, “you don’t even need to try, you just set my body on fire!” It hits right in the solar plexus and you wait for it to happen again and again. Her explosive range empowers listeners to embrace their bodies and sexuality. The track debuted exclusively on Spotify’s Wild Country + New Music Friday 5.5. 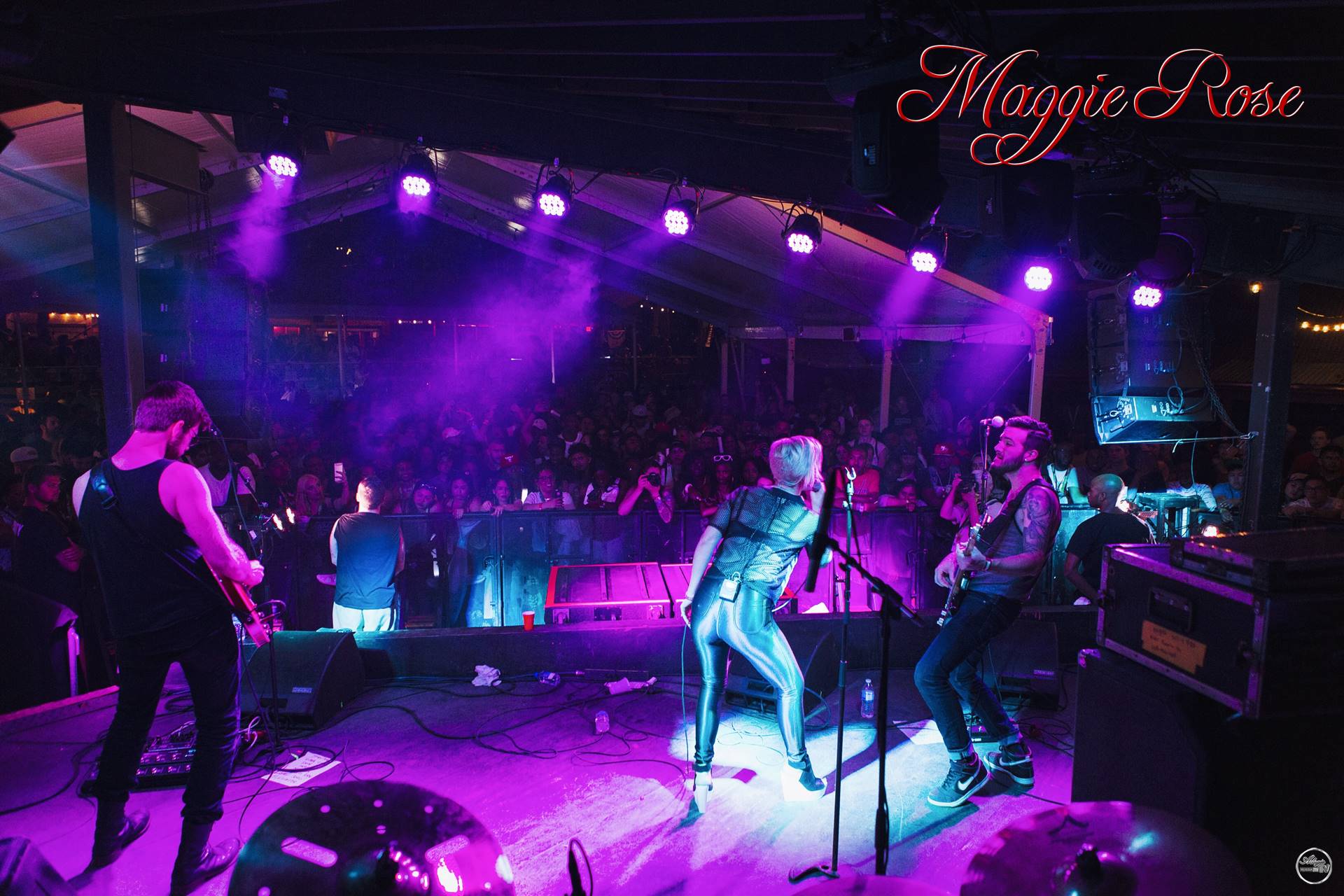