Mabel Matiz – born August 31, 1985, Mersin. The name Mabel is taken from the novel “Brown Island Blue Danube” and is the nickname of the character Danube. 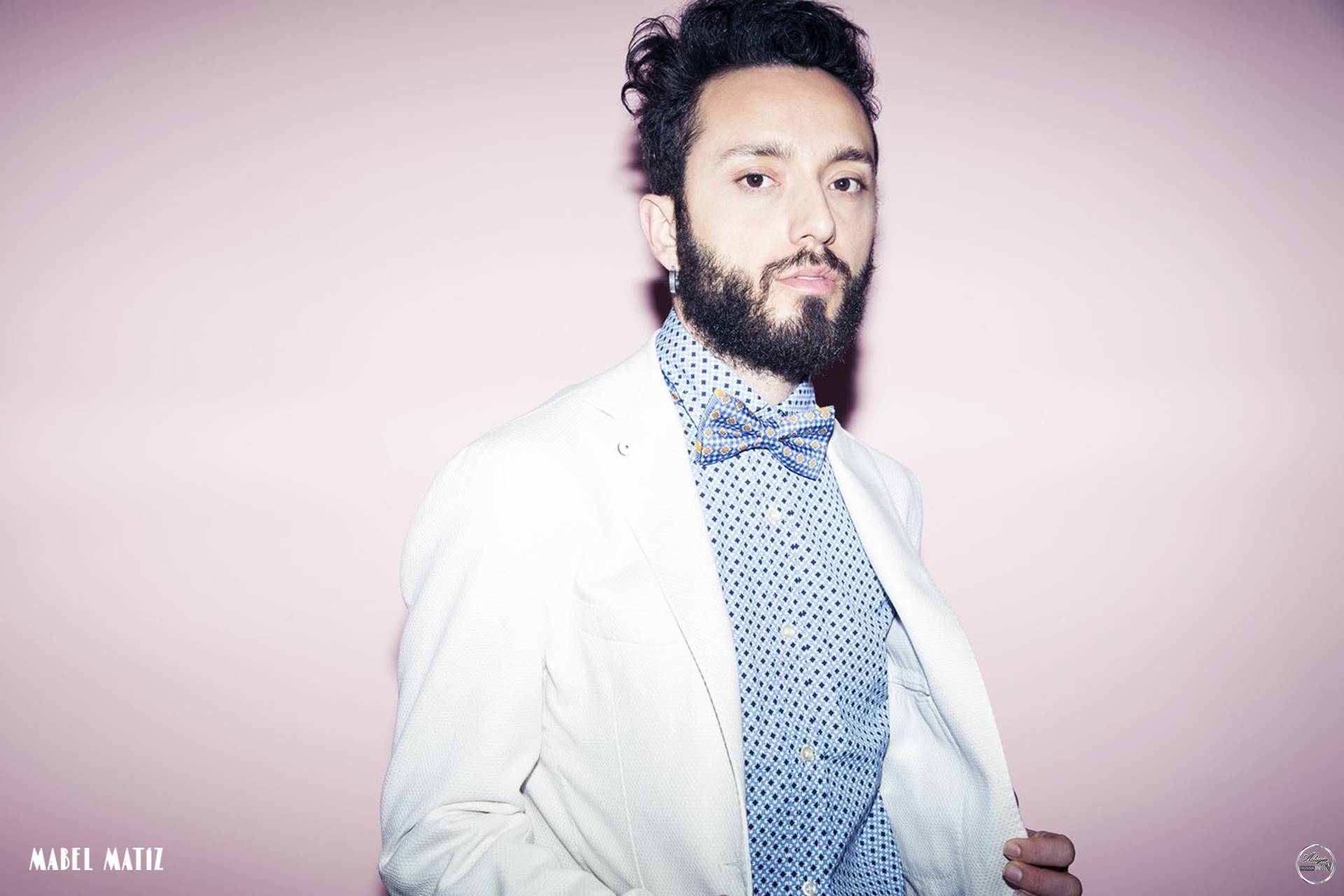 Matiz, was added to the name in the belief that it best describes his music, derived from an ancient Greek slang word whose meaning denotes «someone who is very drunk in love, affected, devoted».

Mabel spent his childhood and early teenage years in Erdemli, and states it contributed a great deal to him musically.

After successfully finishing Tömük Dr. Mustafa Erden Primary School. And Erdemli Anadolu High School he moved to Istanbul in 2003 to attend Istanbul University and graduated from the Faculty of Dentistry in 2008.

In 2011 he enrolled in the graduate department at Bilgi University to study Human Rights Law but in 2014 decided to drop out of university. 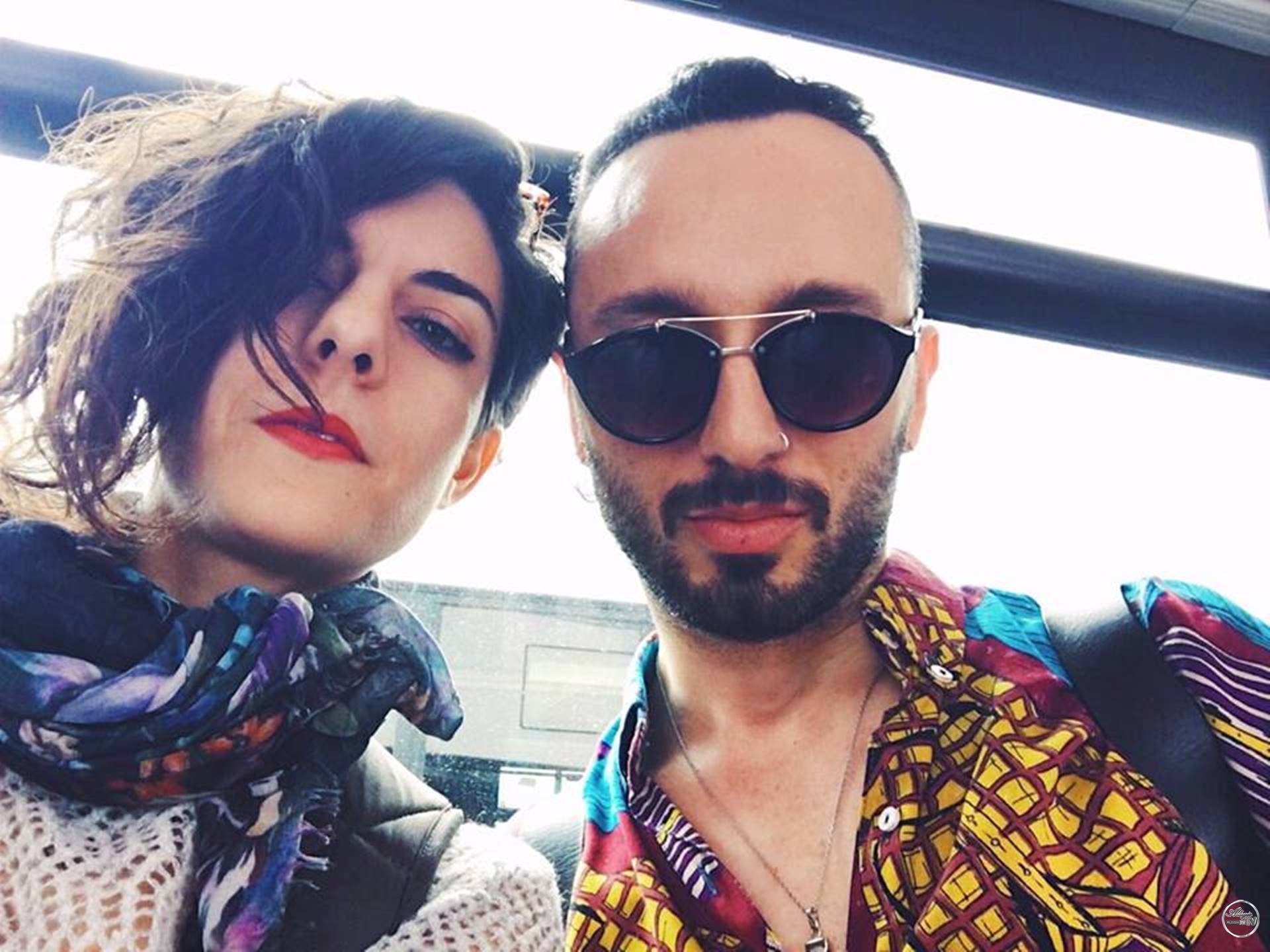 During his years in high school and university he took guitar and singing lessons for a short time and after gaining experience from playing in a few cover bands at university. Which can be considered his first musical studies, he began to write his own songs and make his first personal home recordings which would later make him famous. Since 2008, the mainly guitar and vocal recordings of his songs as well as his cover demos have been put out anonymously via his personal website. In the summer of 2009, after meeting Engin Akınca. Who showed a big interest in his music, preparations began for his first solo album. 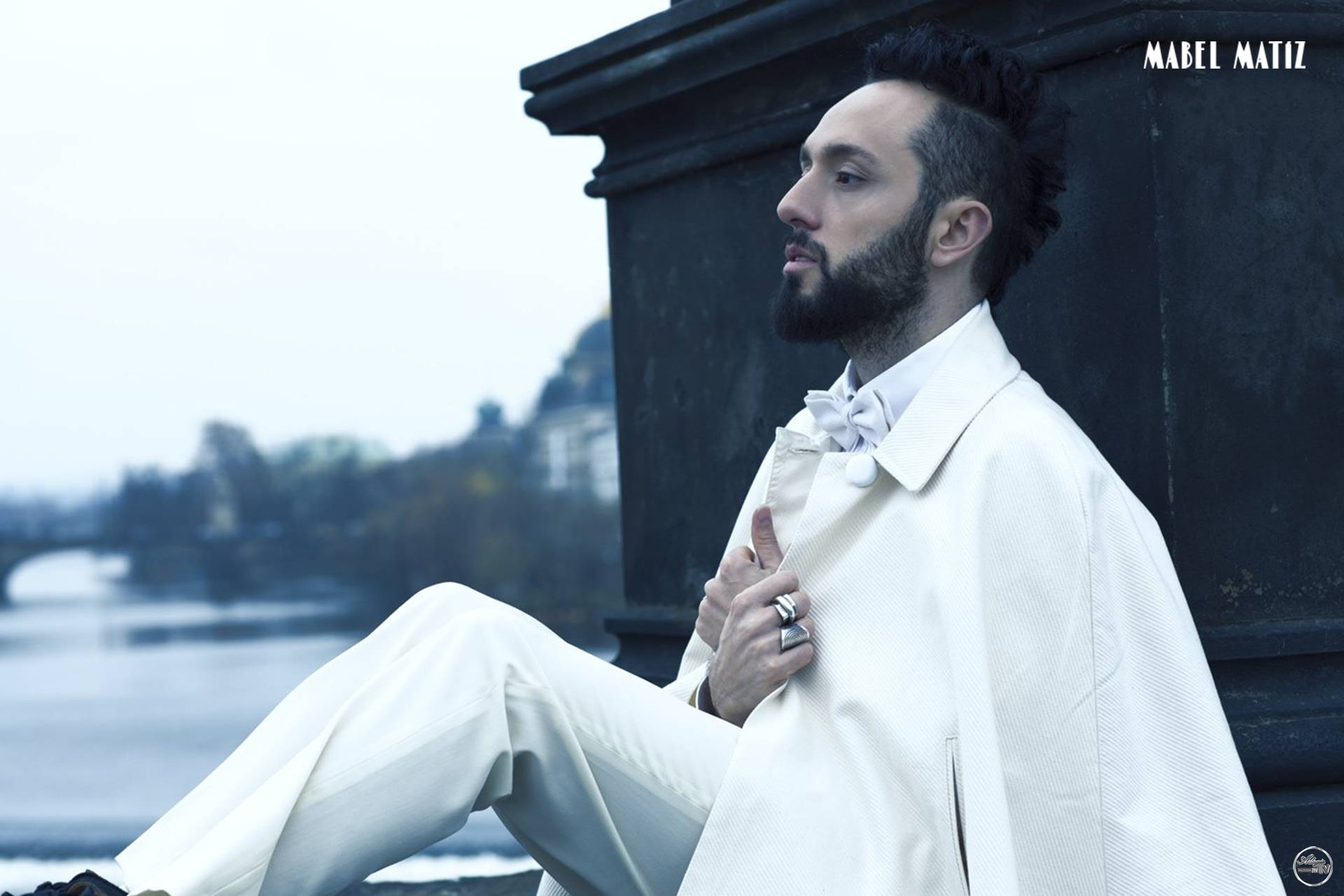 Included in the project were Alper Erinç and Alper Gemici and together they entered the studıo to make the album.

Mabel undertook the musical production and all the arrangements together with Alper Gemici. And after working for more than 1 year his self-titled debut album was released on 11th May 2011 on the Zoom Corporate Label. Mabel Matiz reached a wide audience as soon as his self-titled debut album was released and was shown by both listeners and Turkey’s leading music. Critics to be amongst the most promising young musicians of our country. In reviews made in 2011 his debut album was shown to be in the top 10 albums of the year and video clips made for the songs taken from the album. Such as “Arafta”, “Söylese O Ben Söyleyemem”, “Kül Hece”, “Filler ve Çimen” ve “Barışırsa Ruhum” were all received to great acclaim.