– which means “the falling rain” in Native American, was born in January 1989. Raised in Europe with Portuguese “lusitanian” roots, she has been immersed in Amerindian and Latino music since her earliest childhood. With a true passion for the history and culture of Native Americans, Luyanna wanted to pay tribute to them in order to feel closer to them every day. After graduating, she attended the famous school for professional musical training,

There, she took classes in singing, dancing, acting and musicals. Soon, Lucenzo’s producers, “Faouze and Fabrice” spotted her as the next potential star. 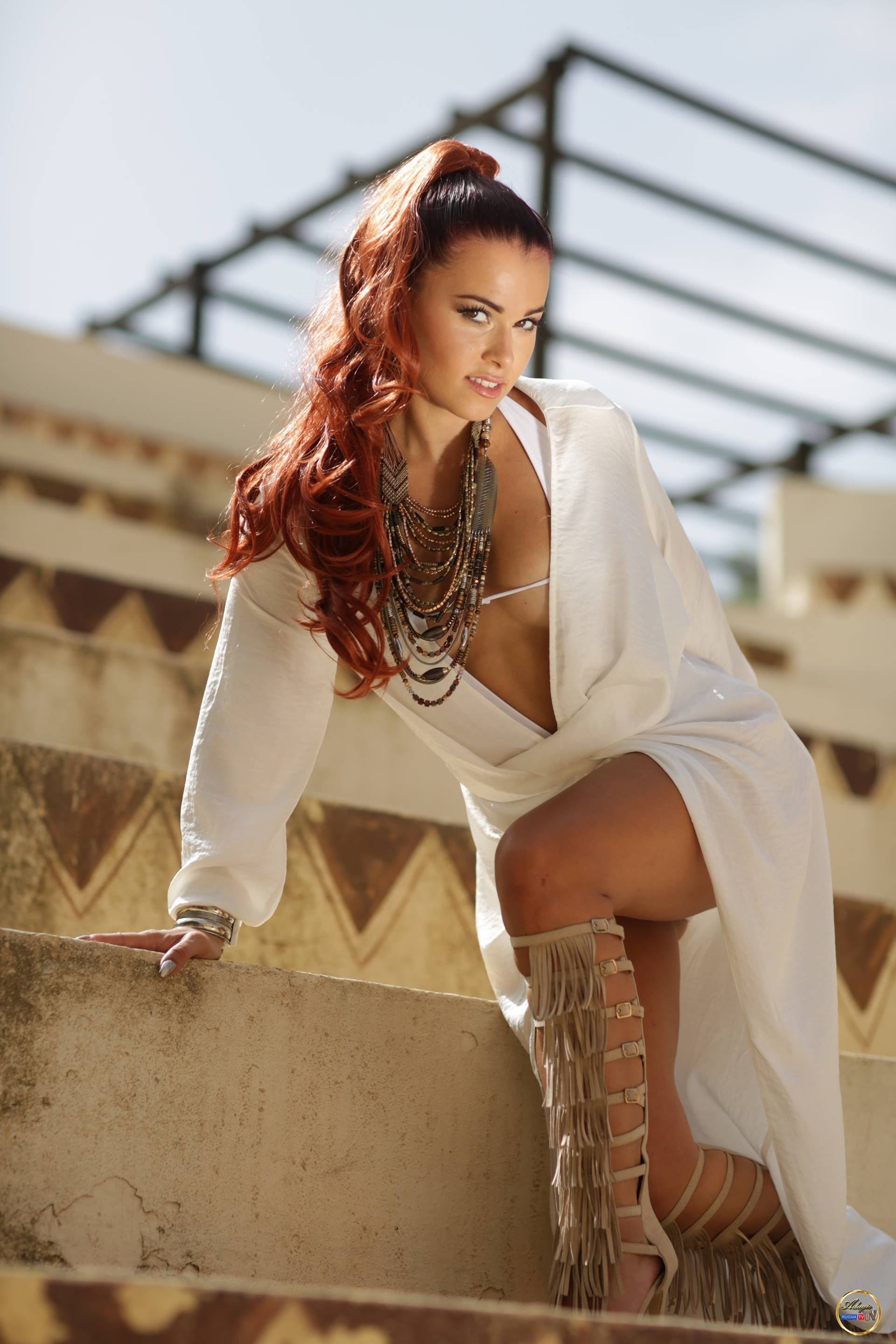 January 2016, Luyanna flew to Miami to meet the

At only 24, Farruko is already considered by muscial experts as the musical phenomenon of the moment, for his great musical and interpretative versatility. In short time, all the Farruko’s tracks become international hits. In 2015, Farruko Launches Fifth Album “Visionary” in pre-sale, it becomes # 1 iTunes “Top Latin Albums” in a few hours, ranking in which he continued to lead until its official release. Born from this trip, a single “Tu Mirada” followed by a music video for a period of 7 minutes. 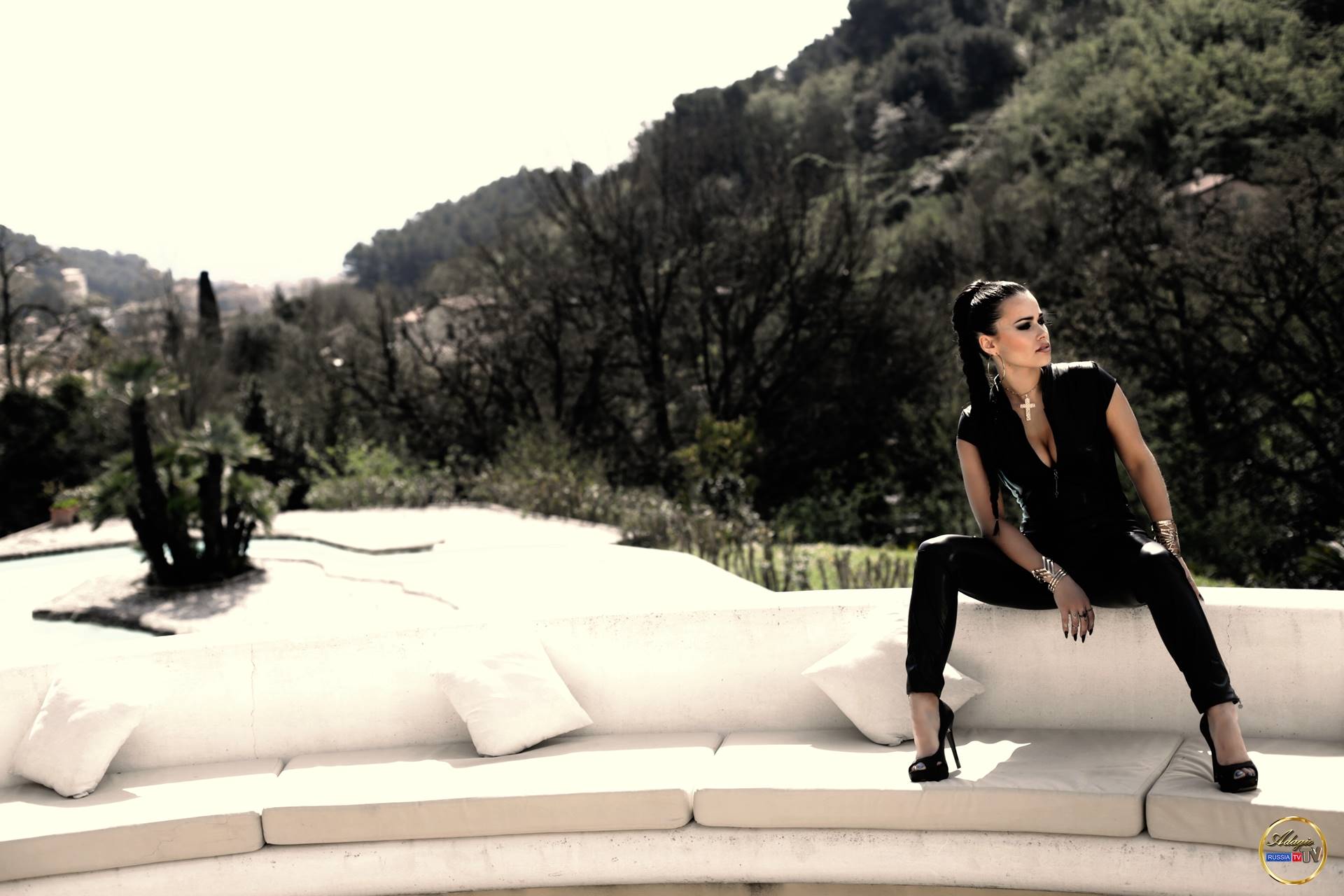 Leader voice of the legendary band TOTO. In 1983, the title “Africa” will be world No. 1 with more than 40 million records sold and winner of seven Grammy Awards. Bobby Kimball falls in love with the voice of Luyanna, born a duet on a new version of the song “Africa” and a music video shot entirely on location in Tunisia, directed by Martin Lewis -Canadian.

The best reviews about: “ Luyanna”