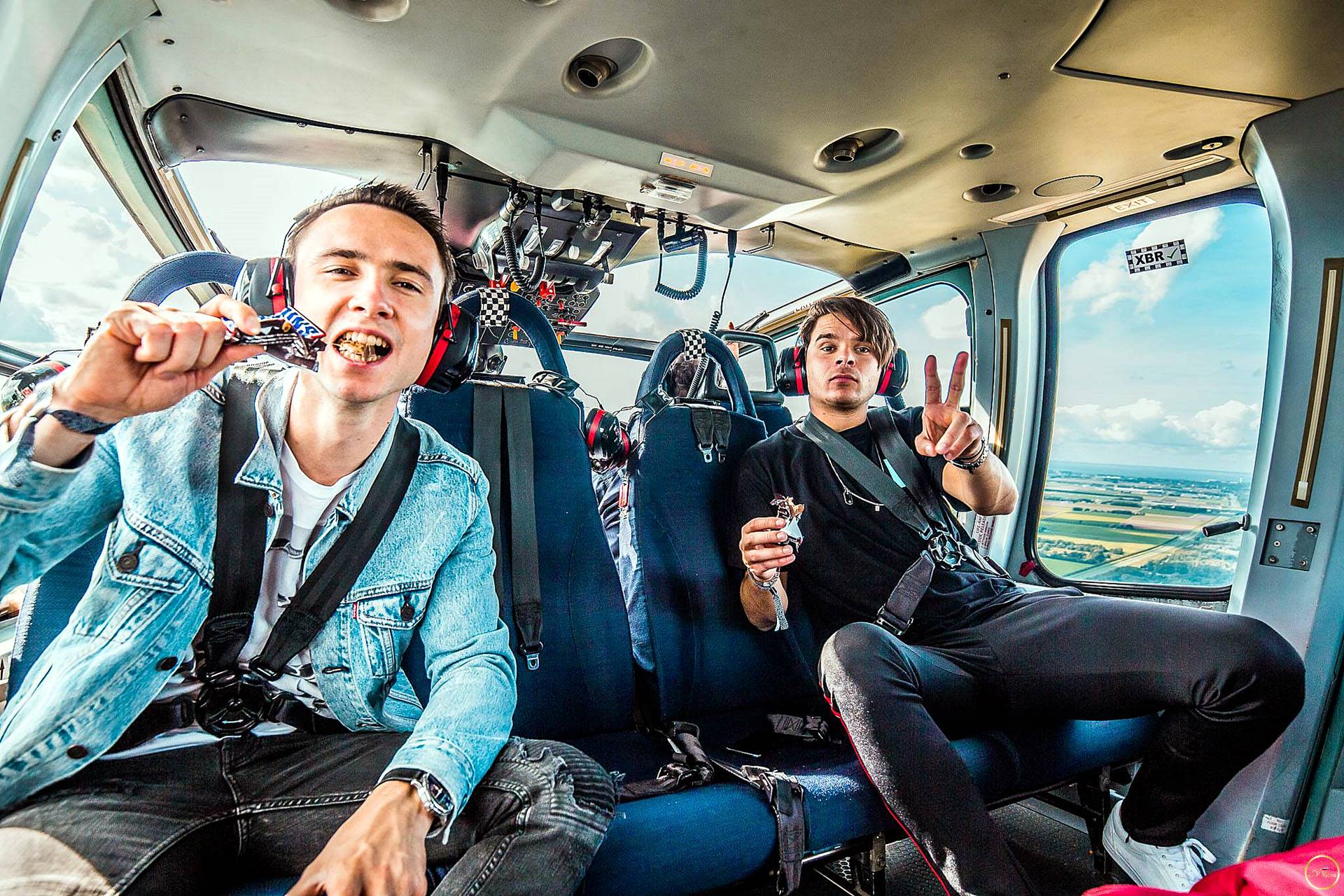 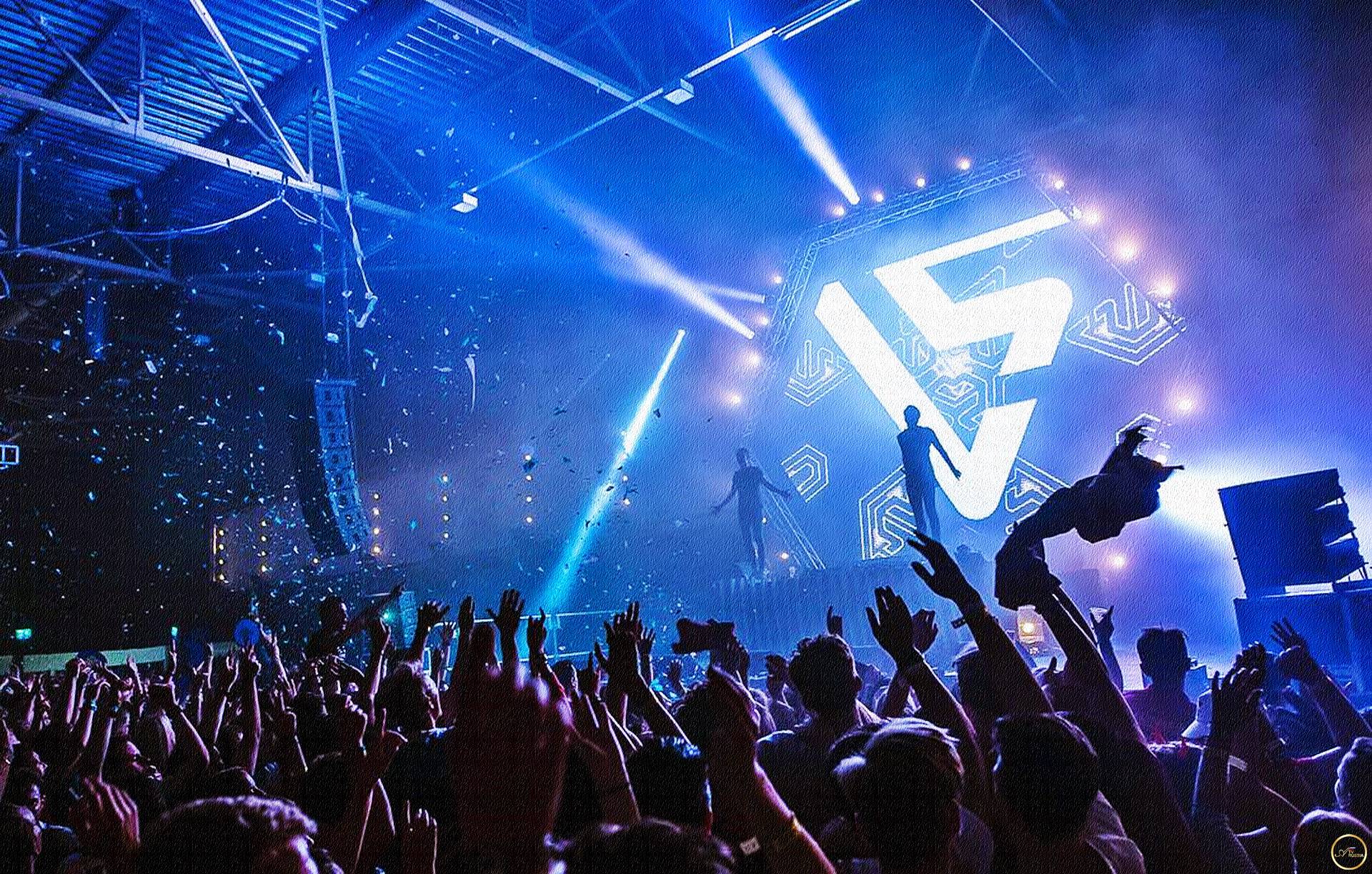 Renowned for their uplifting productions, the MTV Award -2017- nominees have scored consecutive summer hits with ‘Summer On You’ and most recently ‘Up Till Dawn’, now attracting over 3 million monthly listeners on Spotify. Lucas and Steve’s infinite energy is best experienced in a crowd, which they’ve proven time after time with acclaimed sets at Tomorrowland’s mainstage, Creamfields, Sziget Festival and continuous tours across Europe, Asia and South America. 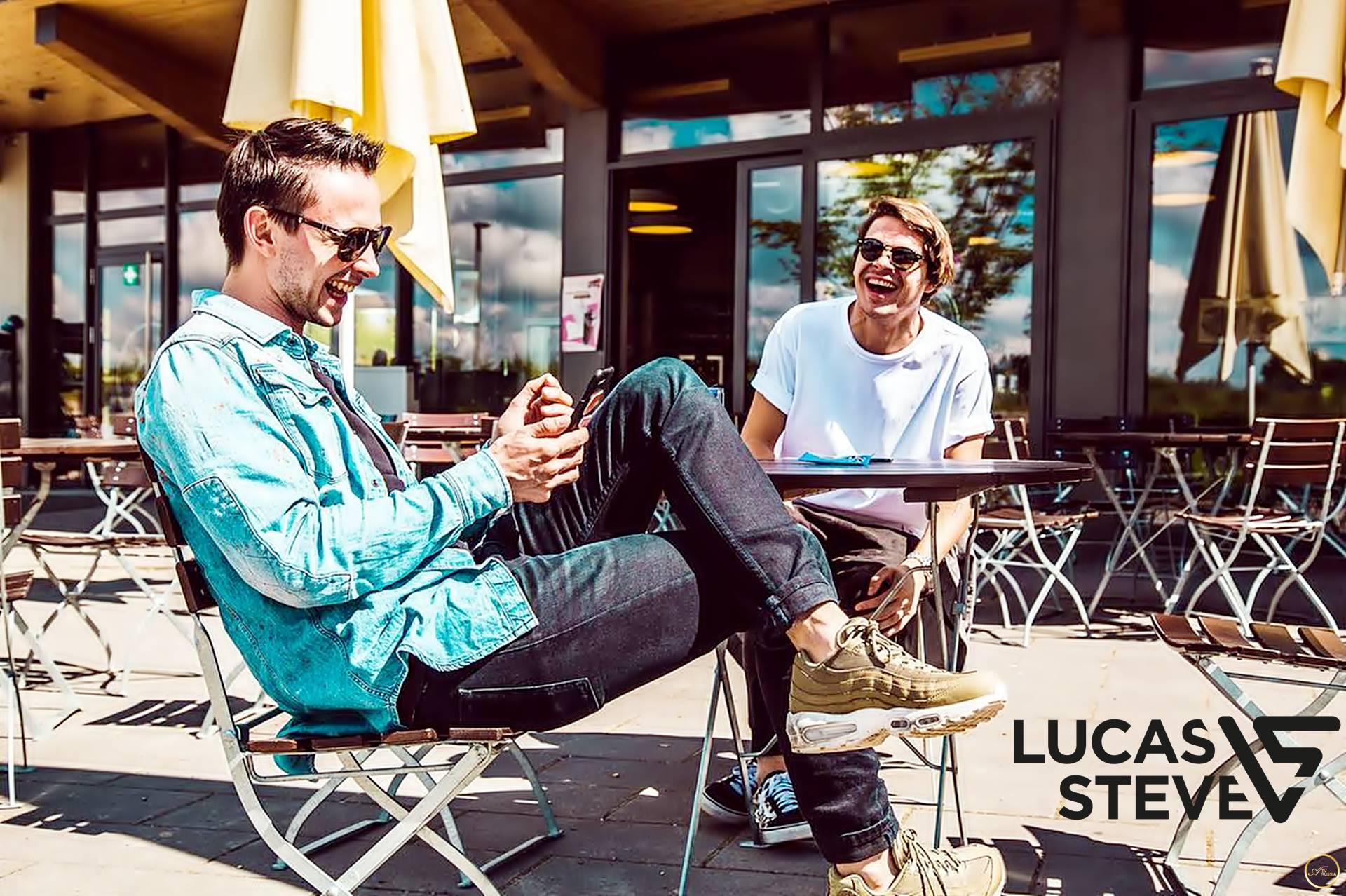 The best reviews about: “ Lucas and Steve”