is an explosive young pop star whose infectious hooks and innovatively produced, forward-thinking tracks are winning her fans and critical praise alike. LOOP has made an instant impression, with Wonderland describing her as “probably one of the next great pop stars”. Her music has received support from BBC Introducing and was covered by seven Hype Machine-accredited blogs, 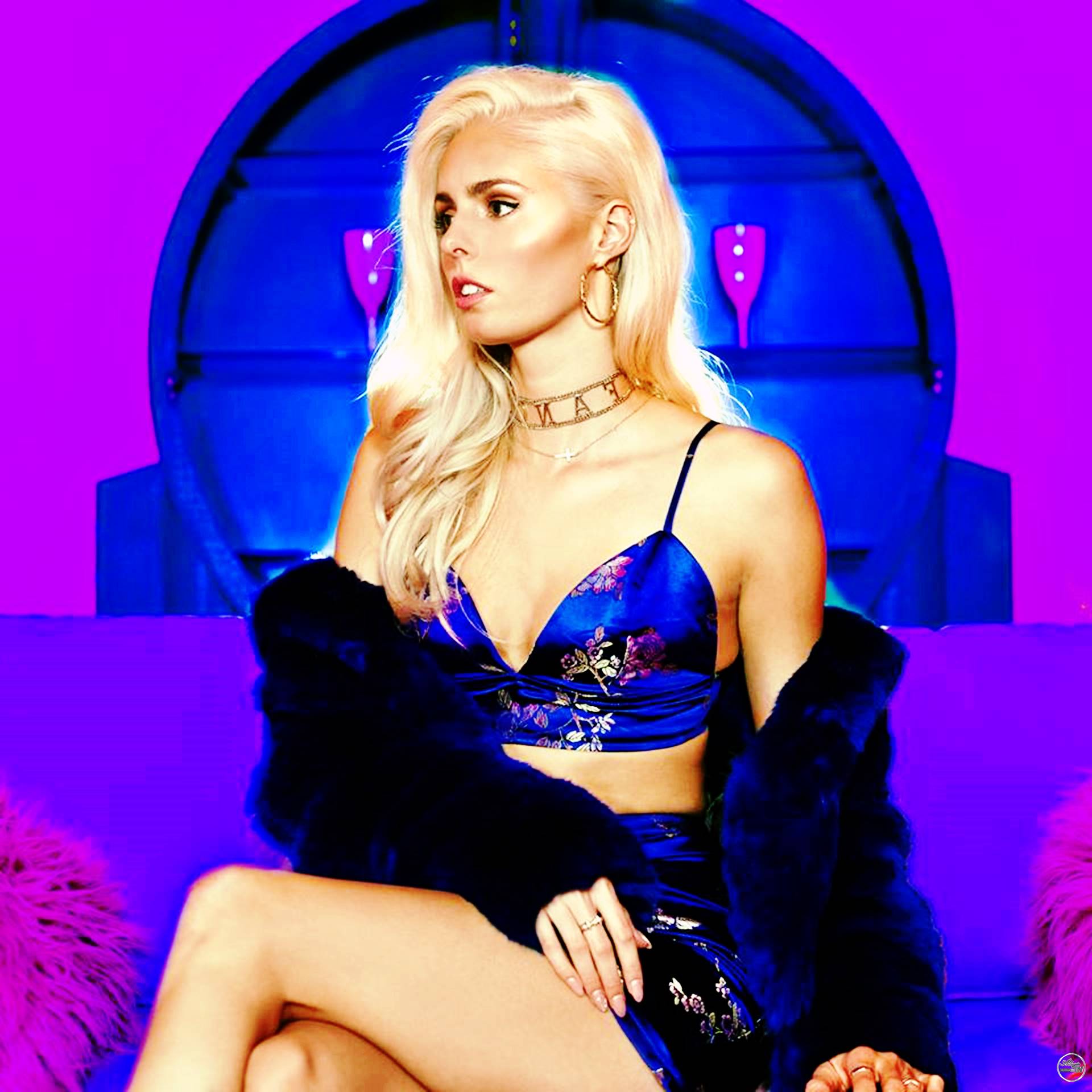 receiving support from tastemaker champions such as The 405, Pop Justice, Notion and more.

Following on from her singles ‘Love Bites’ and ‘Looking At You’ which both achieved online critical acclaim, LOOP released ‘Losing My Mind’ late last year, a record that was subsequently added to the Radio 1 Playlist in December as BBC Introducing Track Of The Week. Originally hailing from Surrey and currently residing in Brixton, 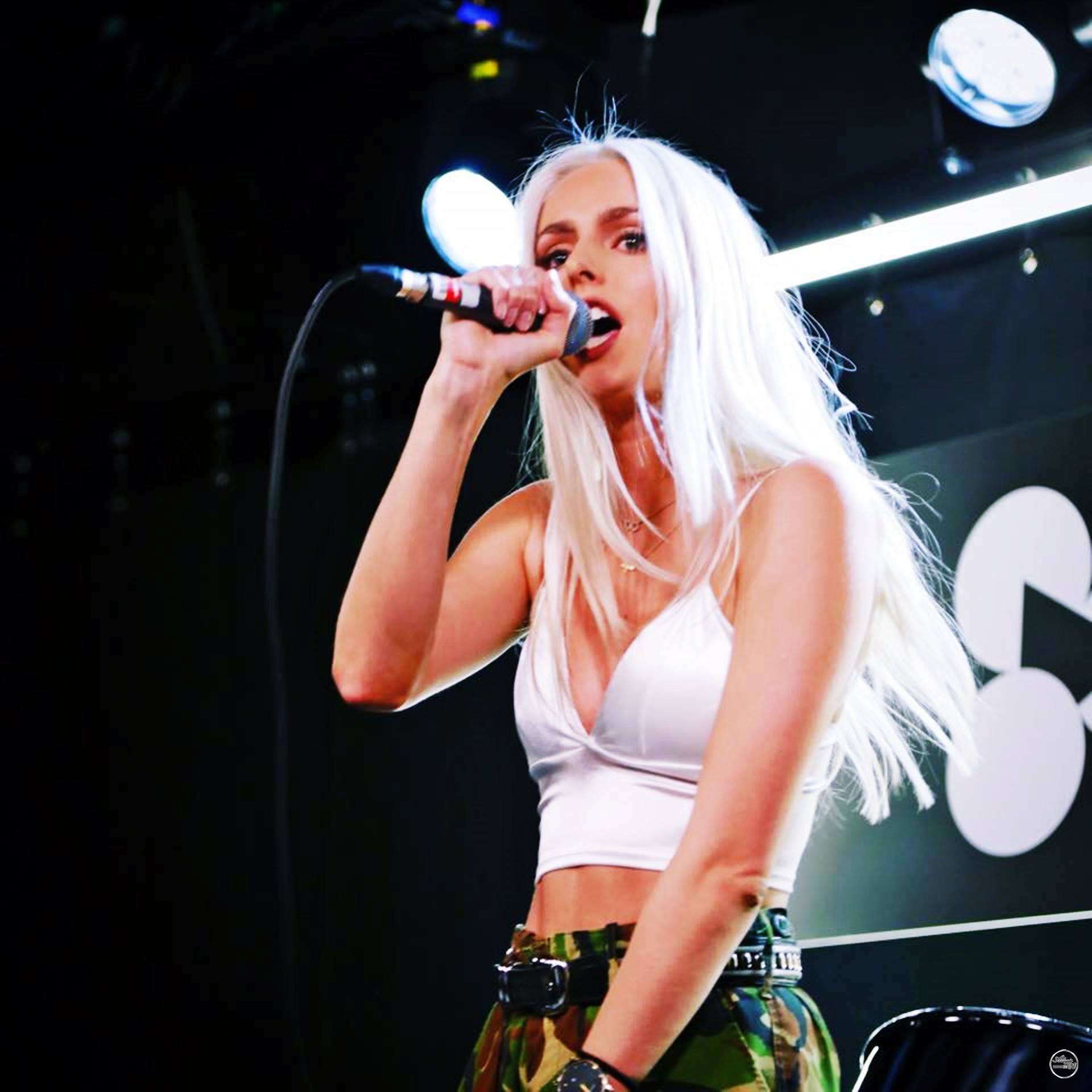 LOOP’s early musical loves were the mega popstars of the 90s, Christina Aguilera, Beyonce, Rihanna, Amy Winehouse, Justin Timberlake. More recently, LOOP has taken influences from the likes of Tove Lo, Glass Animals, The Weeknd, Banks, Christine and the Queens, Frank Ocean and NAO, while absolutely forging her own musical identity. Perfectly summing up her own style as “sassy, emotive pop”, LOOP evokes all the best qualities of a pop star: a commanding, vibrant presence combined with an effortlessly cool charm. LOOP’s music has also found solid support via streaming platforms. Draper’s remix of ‘Looking At You’ has now clocked up more than 200k streams on Spotify, with the original version surpassing 700k streams. 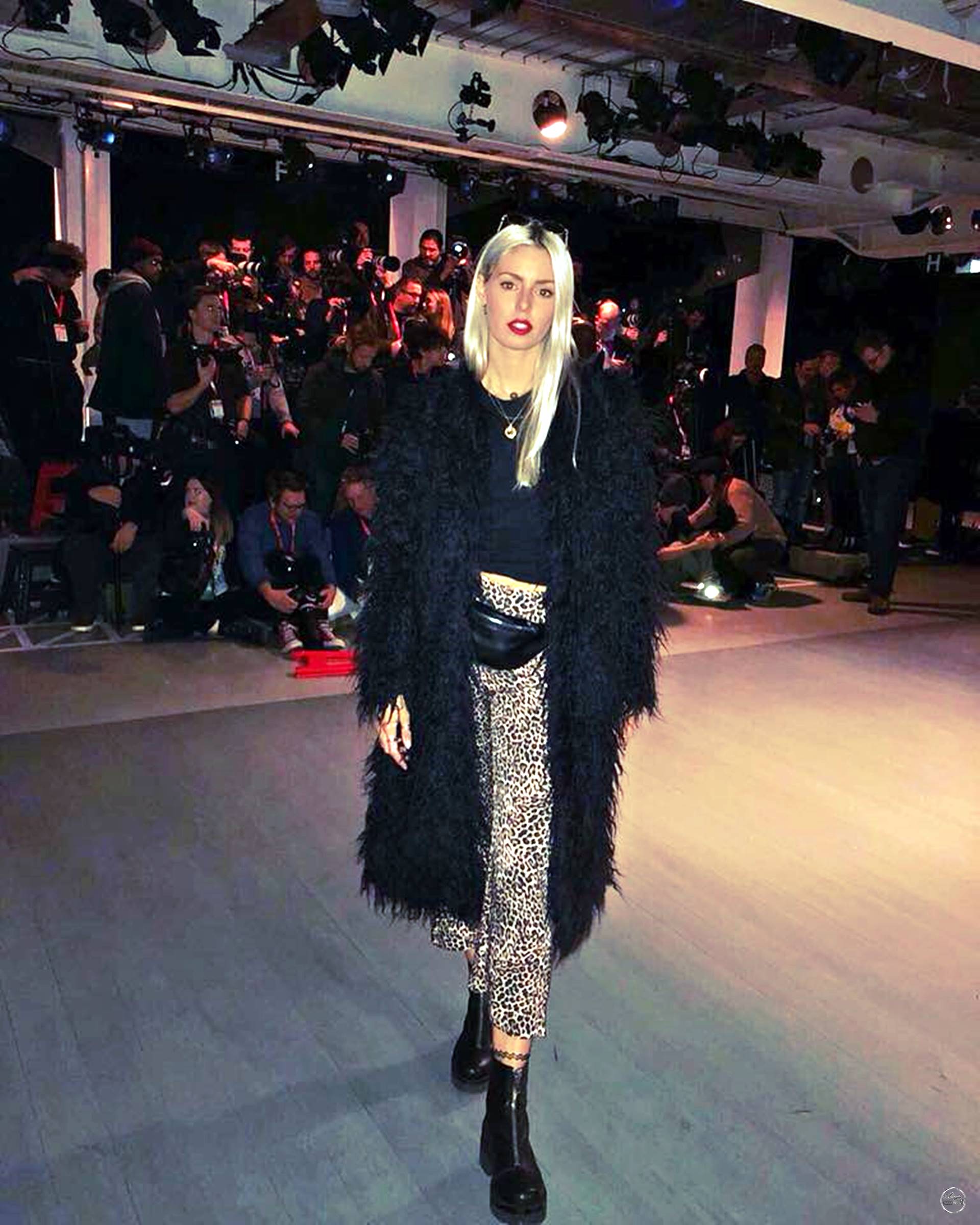 The best reviews about: “ Loop”