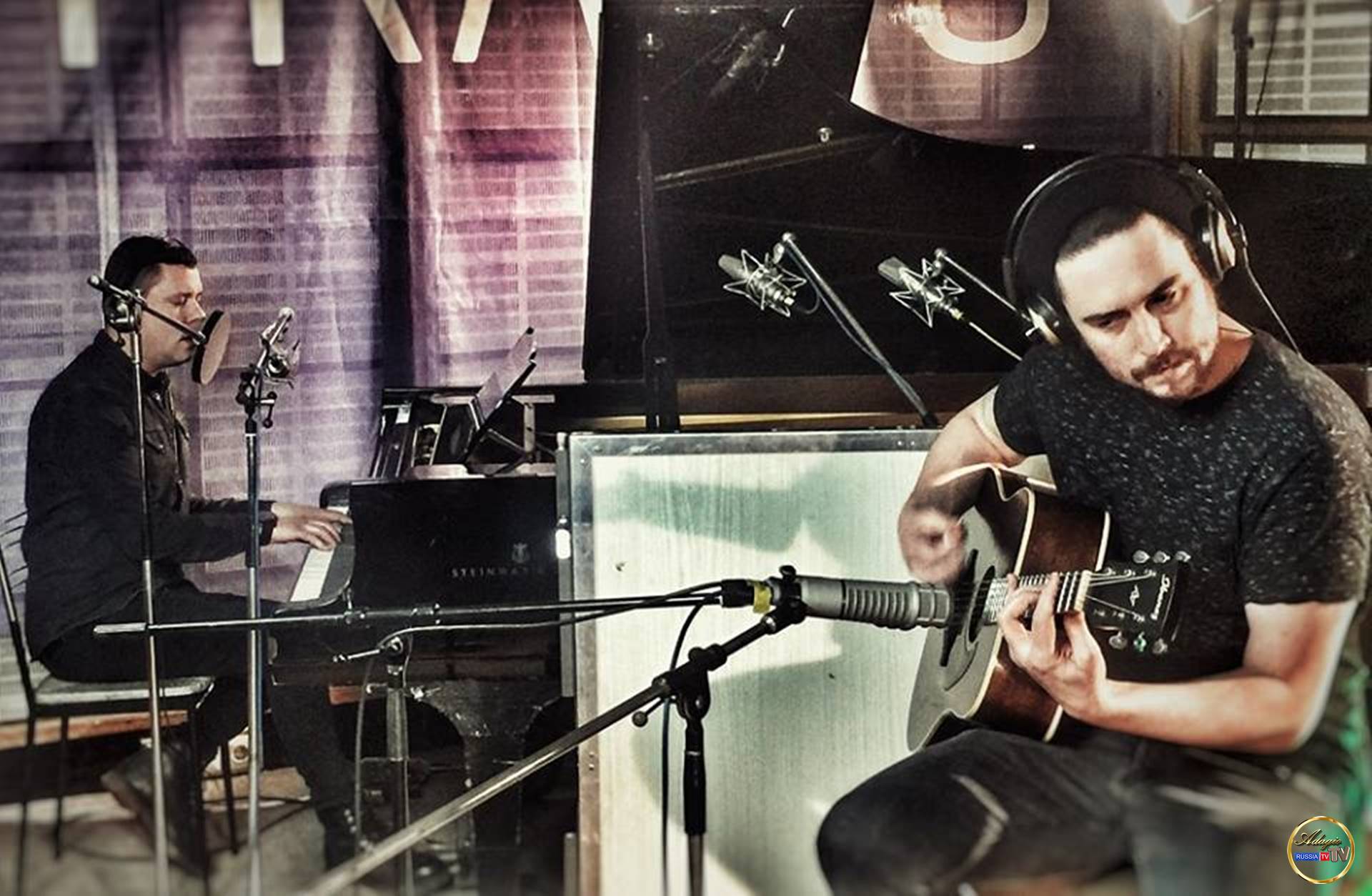 in the video of the now classic song.

Soon he formed a band and started touring and released the Szívidomár/Heart Tamer album in 2011. The English version of the debut album was credited as Leander Rising to distinguish itself from a German artist on the same name and featured guest appearence from Sharon den Adel (Within Temptation) Chris Broderick (Megadeth), Jeff Loomis (Nevermore) and were mixed, mastered by Jens Bogren. 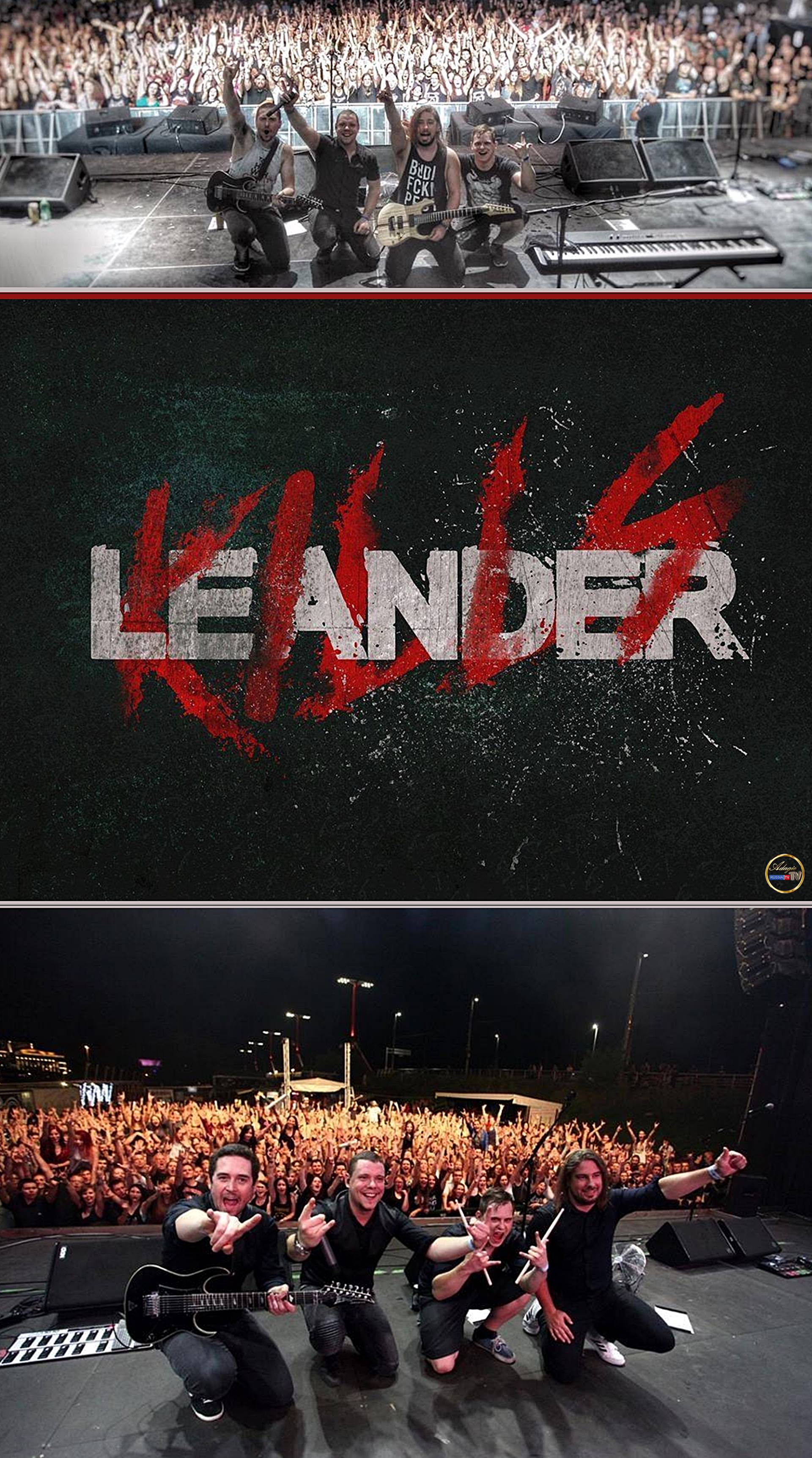 is among the 8 finalists of the Hungarian selection show for the Eurovision Song Contest 2017 with Élet/Live Before You Die. The song was published in English as well.

The best reviews about: “ Leander Kills”