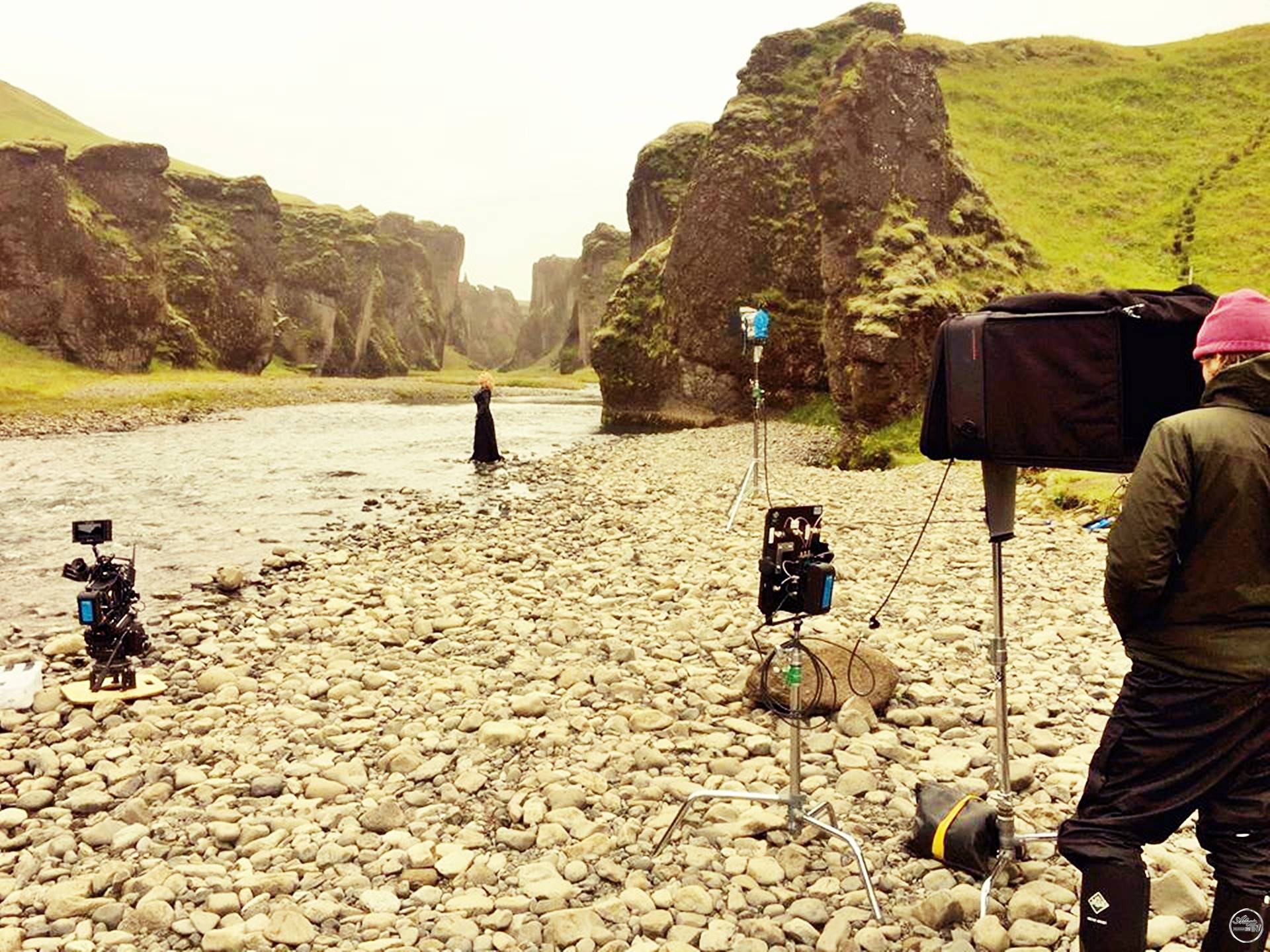 and having sold more than 20 million albums sold worldwide, Lara is returning to the international scene with a first extract from her upcoming album. GROWING WINGS, is written and composed by Lara together with Sharon Vaughn -USA- and Moh Denebi Sweden, one of the most prominent representatives of the new pop-sound originating from Sweden, who also produced the title. Growing Wings’ s hypnotic melody is perfectly entwined with Lara’s unique vocals, surrounded by the signature aerial electro sound of Moh Denebi, known for his award winning work with other Swedish artists such as Loreen and Ana Diaz.

“..Have you ever faced an ocean
Though you hadn’t any notion
How to swim.. but you jumped in anyway ?…”
“ Have you spoken in a language
That you’ve never heard before
But your memory understands it anyway ?…
Leap of faith…
Growing wings
On the way down
…Before you hit the ground “

LARA FABIAN’s first English album was released in the USA in 1999 -Sony Music. 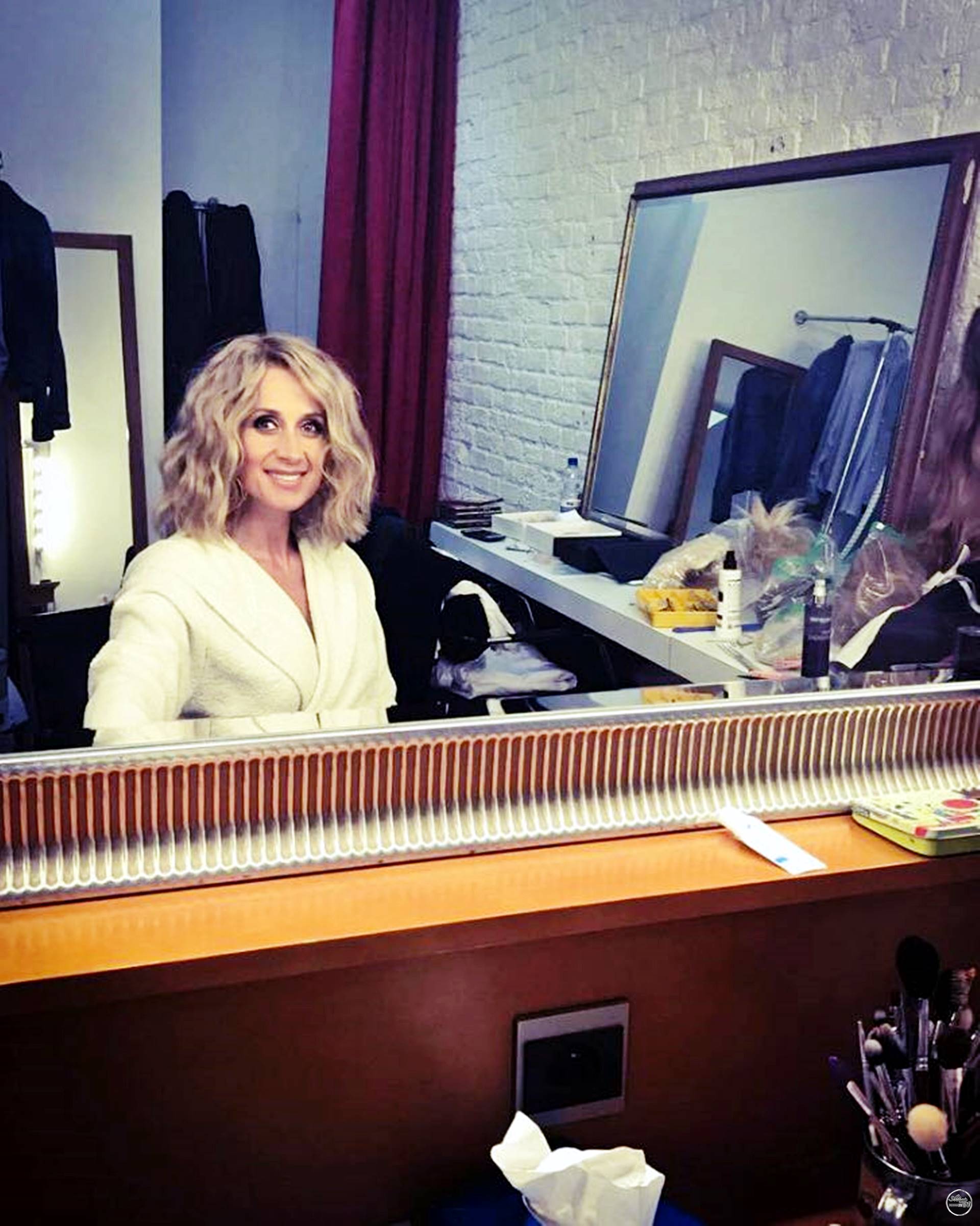 The eponymous album, written and produced by renowned producers, such as Glen Ballard and Walter Afanasieff, included several titles reaching high positions in the charts. The title “I will love again”, became a # 1 Billboard Hot Dance Chart hit. Other titles, such as “Adagio”, “Love by Grace”, and “Broken Vow” became hits in various countries, and have been covered since by many artists (Barbra Streisand, Josh Groban). Lara’s initial international success was followed by the release of a second English album, “A wonderful life” in 2004, including titles such as “Review my kisses”, written by Desmond Child, “I guess I loved you” and “No big deal”. The dance –pop song “I am who I am”, remixed by Hex Hector became an underground club hit.

Lara also released 2009 an acoustic album “Every Woman In Me” consisting of covers of songs by artists who have influenced her music since her early years. 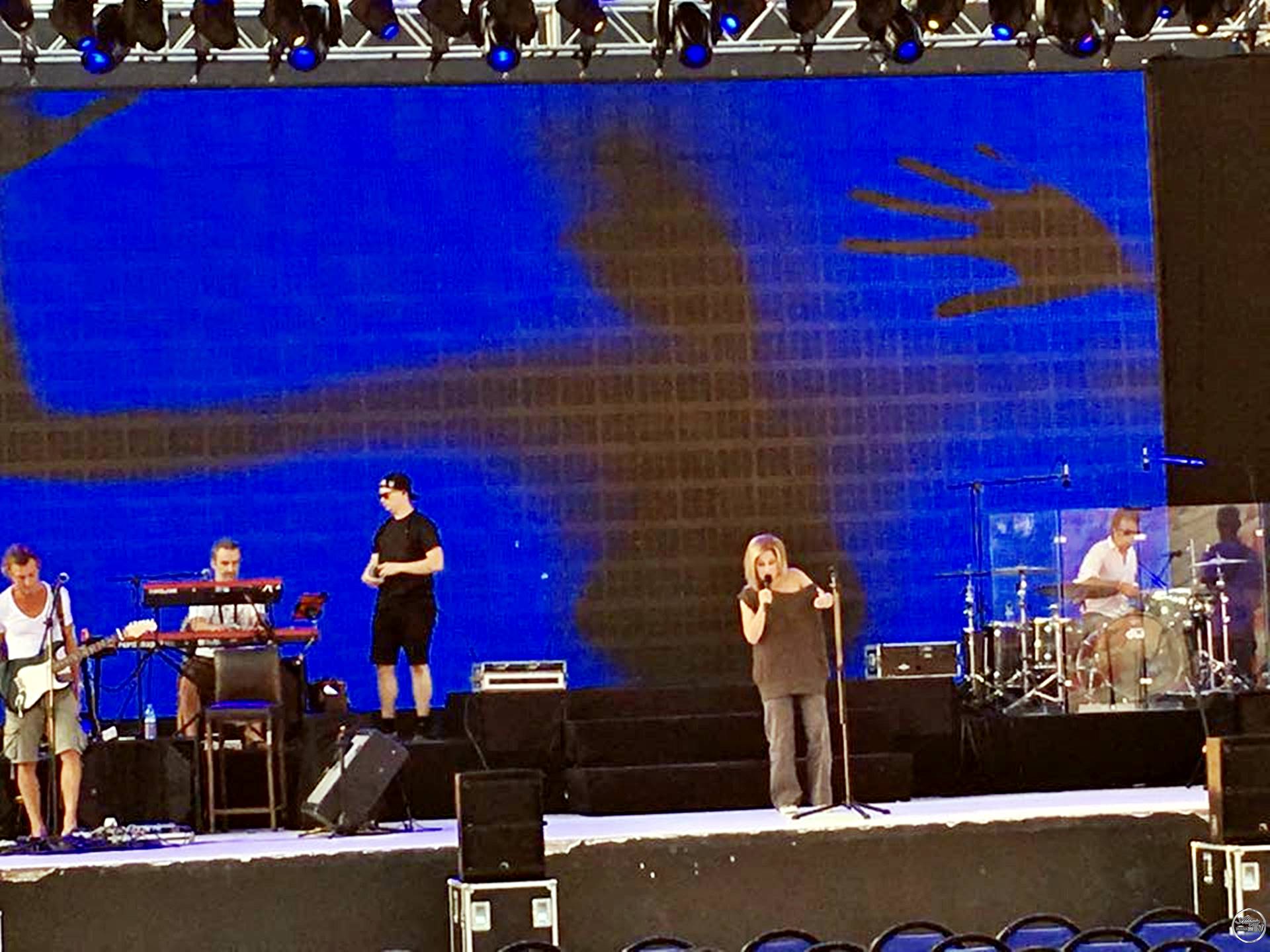 The album CAMOUFLAGE will be available for pre-ordering on August 4th iTunes and Amazon. The album will be released on October 6th, by Lara’s label 9 Productions, and distributed worldwide by Sony Music, Warner Music and Membran/The Orchard. Lara will be kicking off the “Camouflage World Tour” in February 2018 in the USA. The tour will bring the new music of Lara from Camouflage, together with her international hits, for 40 dates across the world, ending in Paris -Zenith- in June 2018.