Home »england» Lanterns On The Lake

Lanterns On The Lake | Official Video |

Originally formed in Newcastle in 2008, Lanterns on the Lake combined dreamy indie rock with beautiful layers of texture and celestial melodies that thread around intricate instrumentation. The six-piece came together after playing in various bands on the local scene and having known each other in various other capacities. Vocalist and guitarist Hazel Wilde was engaged to Paul Gregory -guitars, electronics- and both were in a band with drummer Oliver Ketteringham. 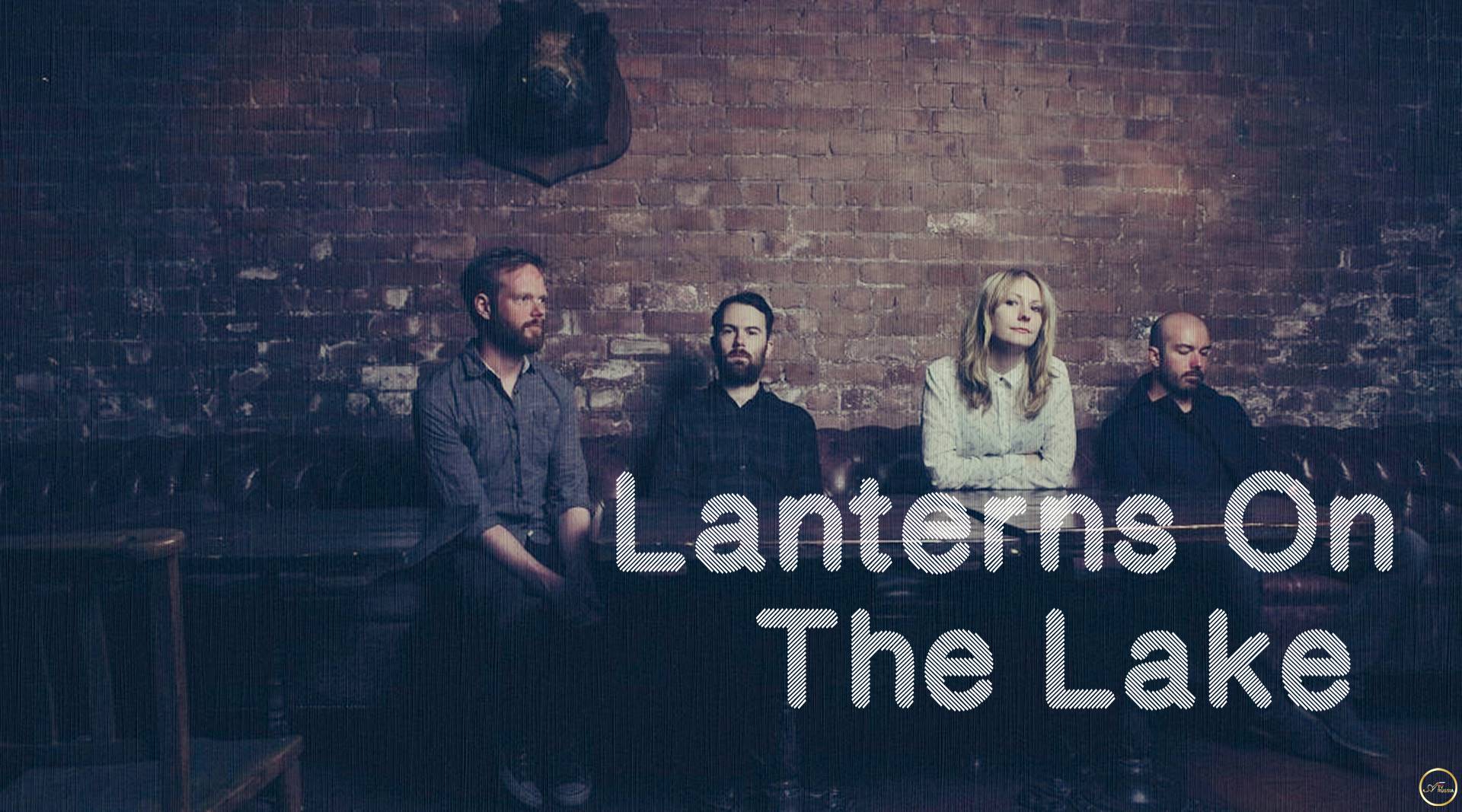 Plying their trade in a D.I.Y. fashion and on a small budget, they borrowed an 8-track recorder and set about creating their first two releases, The Starlight EP -2009- and Misfortunes x Minor Victories -2010, capturing the intimacy that was afforded to them by recording in their own homes and an abandoned house in Northumberland. Flirting among the folk influences of Neil Young and the post-rock instrumental sounds of Godspeed You Black Emperor! and Low, the band’s sound swirled and unfolded gently into wonderful soundscapes. They released their records with handmade sleeves and organized a series of gigs in obscure places, such as a boat house on the Tyne River and the highest pub in Britain, the Tan Hill Inn, garnering the band a strong following. 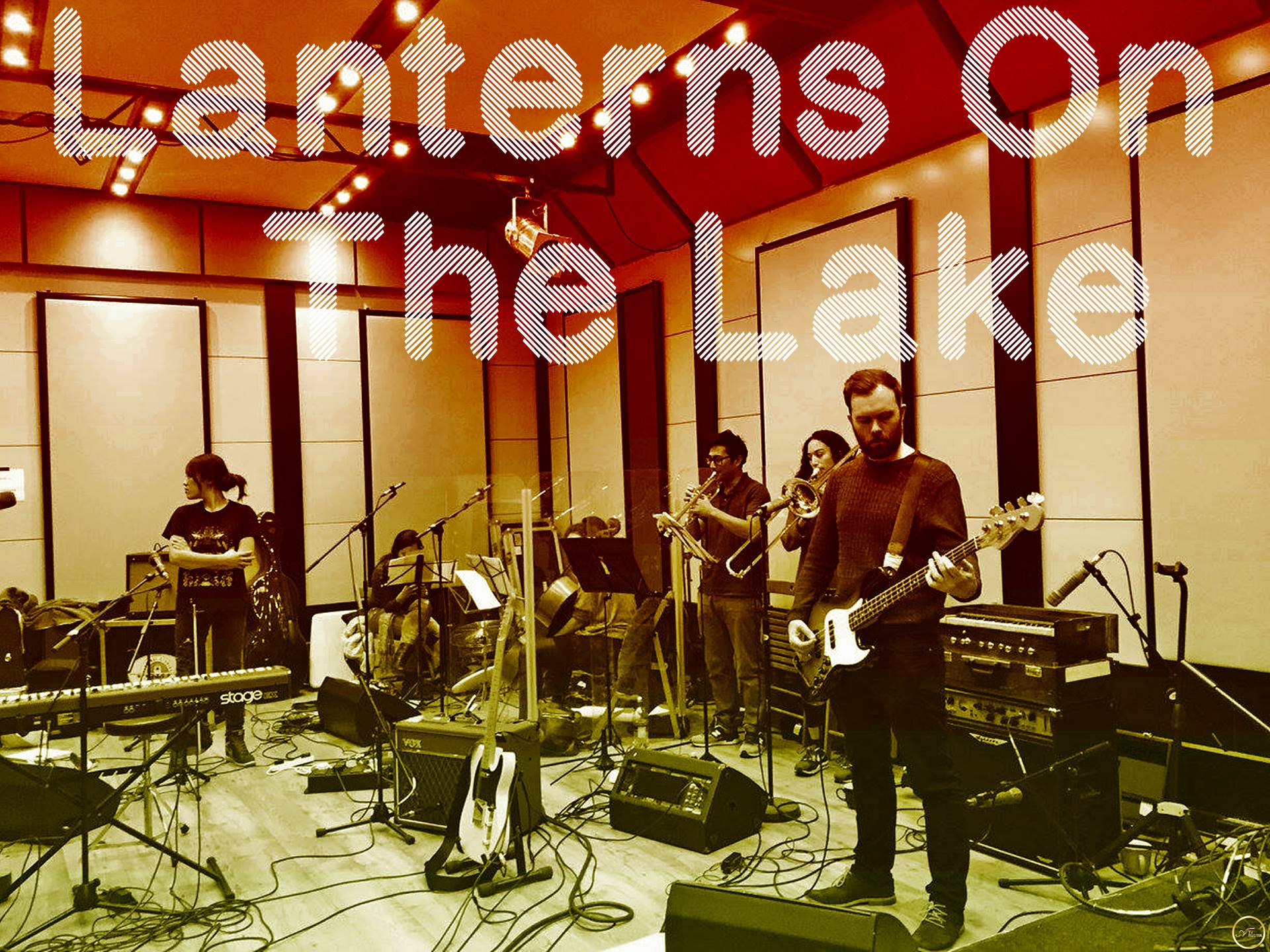 Although they received a recording budget after signing to Bella Union in the U.K., their 2011 debut album, Gracious Tide, Take Me Home, was recorded in a similar vein to their EPs. Various front rooms, bedrooms, and the basement of a Newcastle shop were overtaken to be their improvised studio spaces and there was no question of the band recording anywhere else. Gregory was at the helm of production duties, overseeing the escalating instrumentation, which featured guitars, violin, mandolin, piano, synths, and glockenspiels. He molded the record’s sound without veering too far from that of their EPs, highlighted by the re-recording of “If I’ve Been Unkind,” “I Love You Sleepyhead,” and “A Kingdom.” Imagery of the sea and water resonated throughout the band’s work and this was further influenced by Wilde and Gregory’s relocation to the coast. Following the release of their debut, Lanterns on the Lake underwent a difficult period that culminated in brothers Brendan and Adam Sykes departing the band in 2012. The remaining members overcame this, alongside personal and financial difficulties, to release their sophomore record Until the Colours Run in 2013. The following year, Kemp left the group and Bob Allan officially joined on bass. Recorded in isolation in their Newcastle rehearsal space, and produced again by Gregory, the lusher but still despondent Beings followed in 2015. 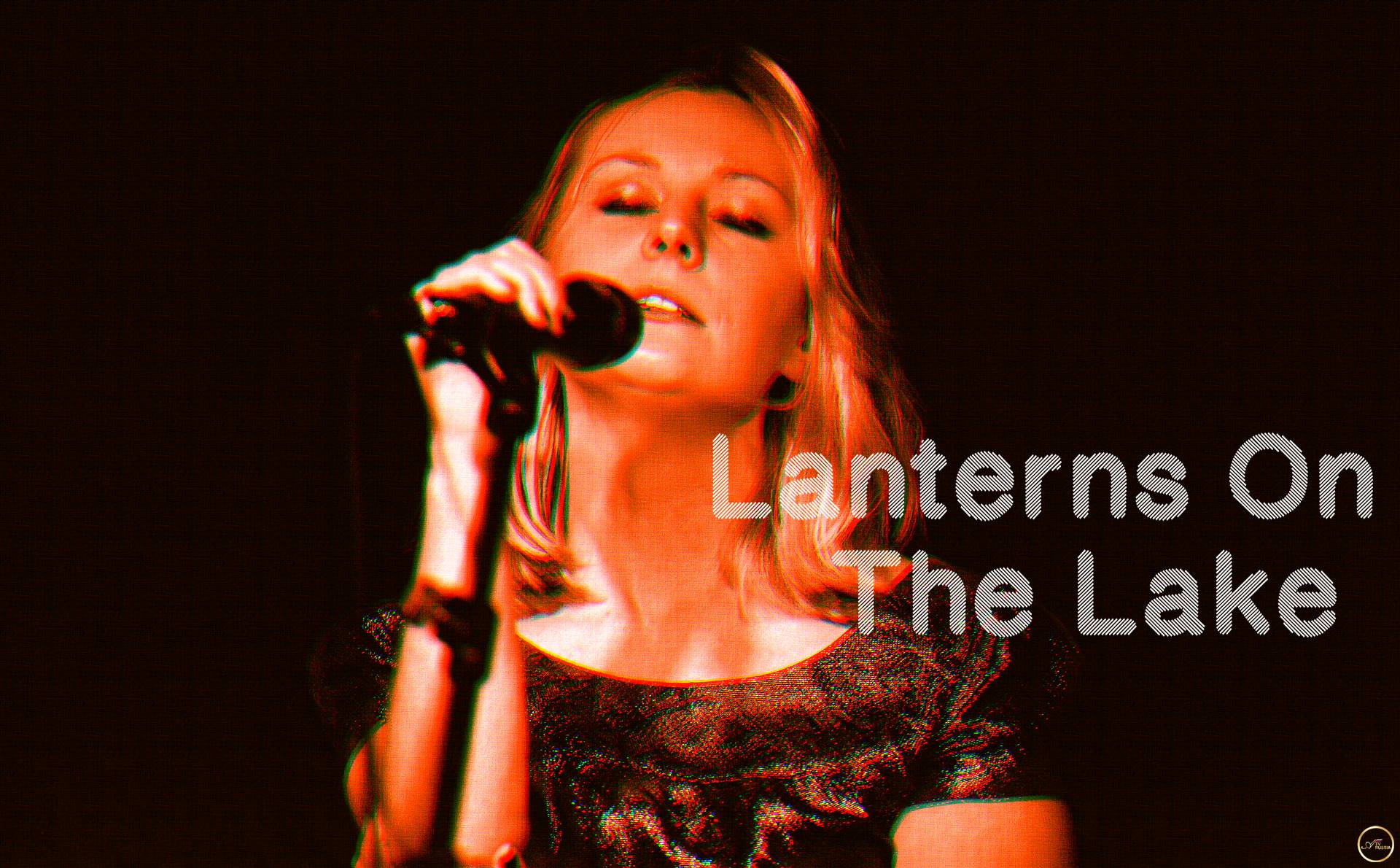 The best reviews about: “ Lanterns On The Lake”