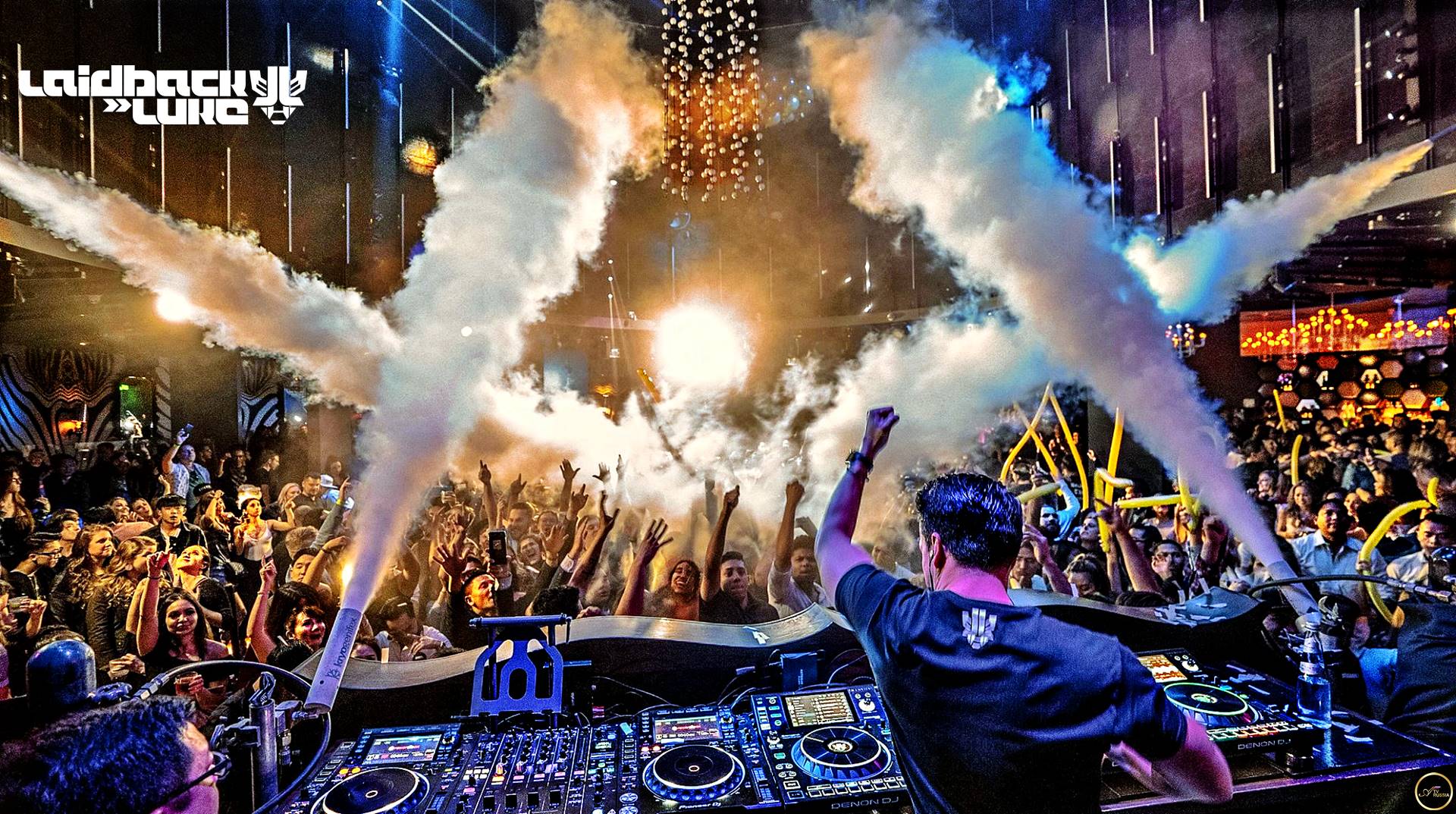 Laidback Luke has always been a leading light in the music of present-day as well as the future.

His A&R scouting skills have served up an impressive array of big hitters on their way up including Avicii, A-Trak, Bingo Players, Knife Party, Afrojack, and Steve Angello to name just a few. Being a firm believer in ‘real djing’, Luke is a mainstay at festivals like Ultra Miami, Tomorrowland, EDC Las Vegas, and more. Through iconic collaborations such as “Show Me Love” 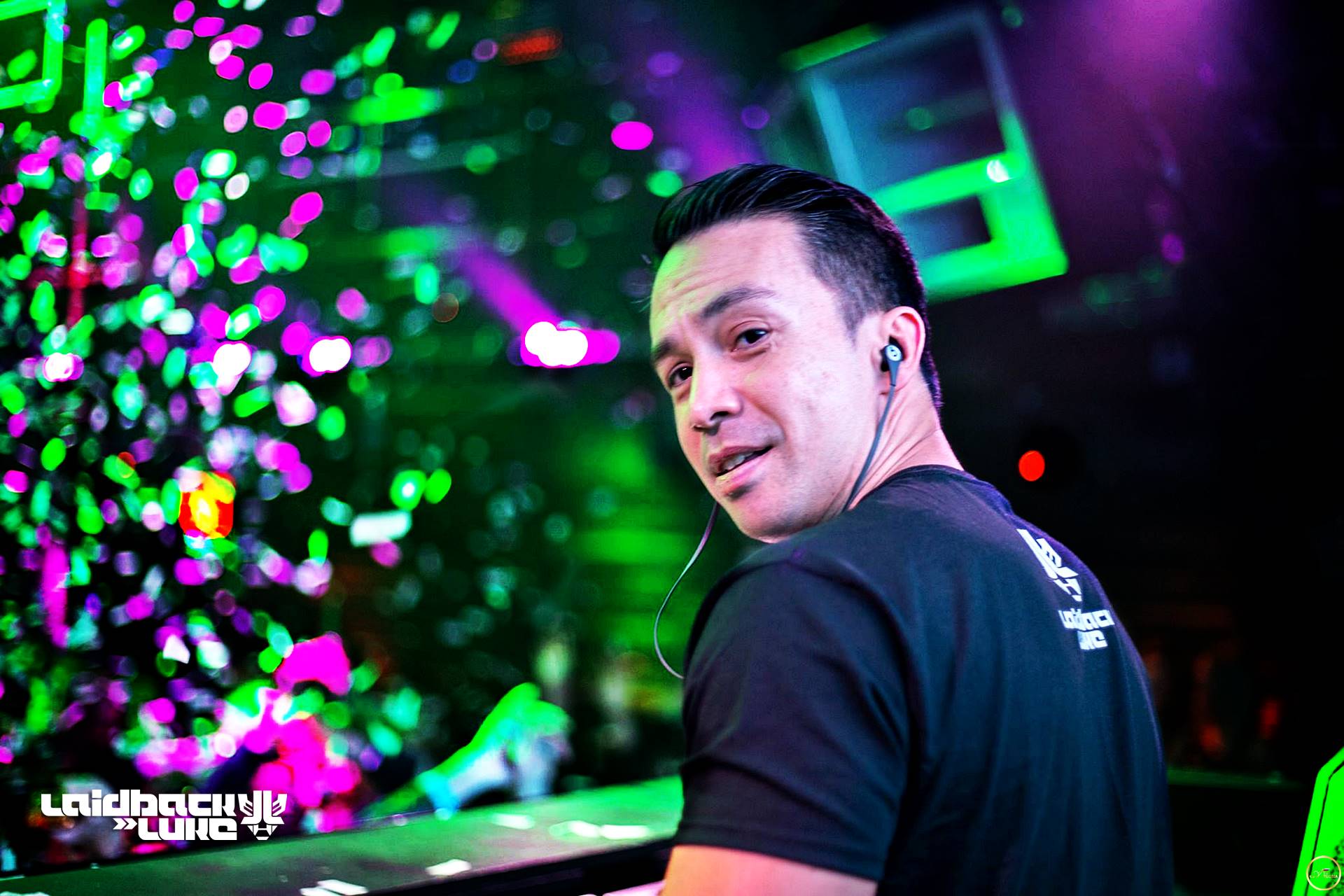 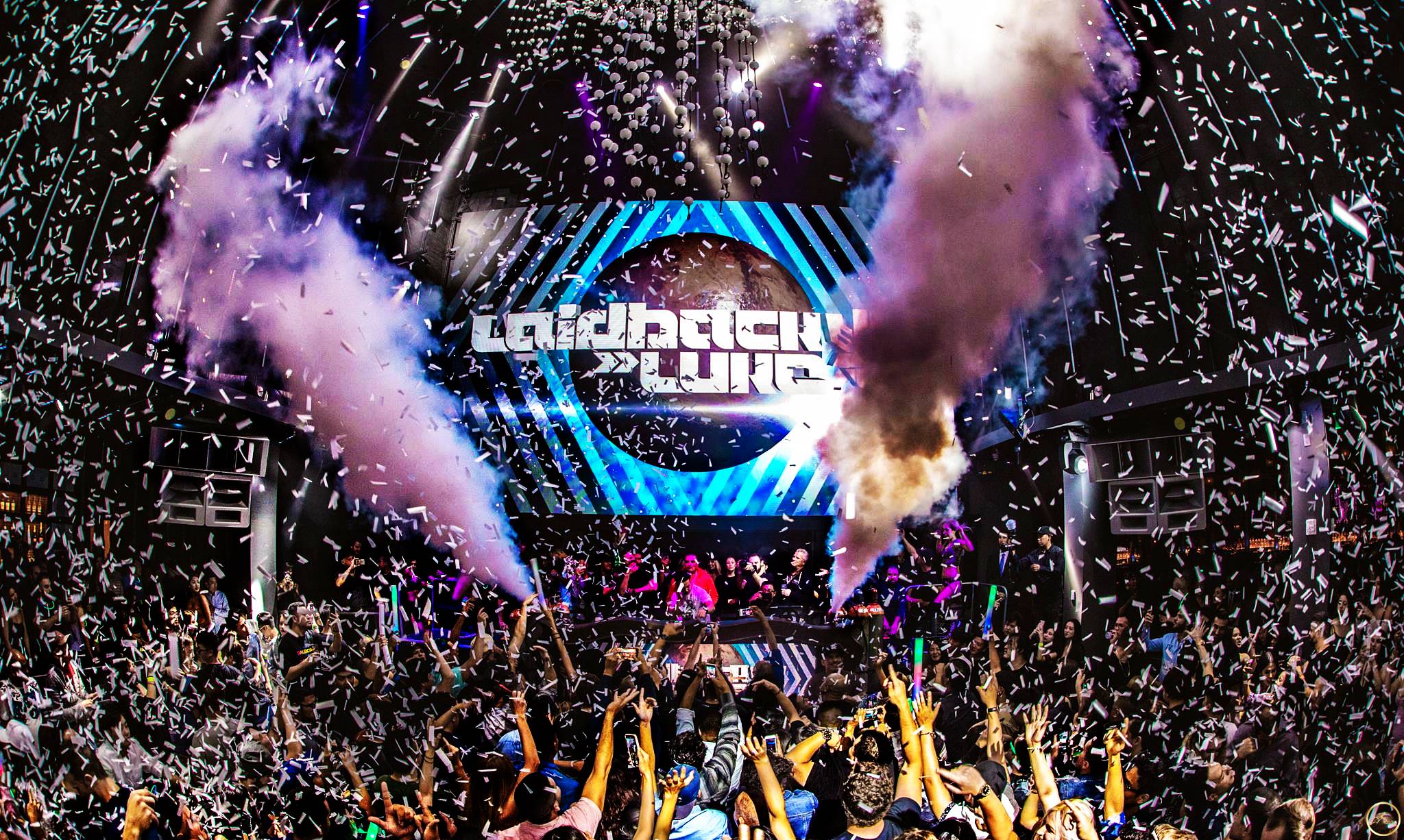 The best reviews about: “ Laidback Luke”