DJ & Producer KRIST VAN D after the single “Hangover” with Dhany -Bennasi Bros. and his latest release “Vacancy” with Niles Mason -singer of David Guetta and Afrojack songs, presents the brand new single “In The Dark” 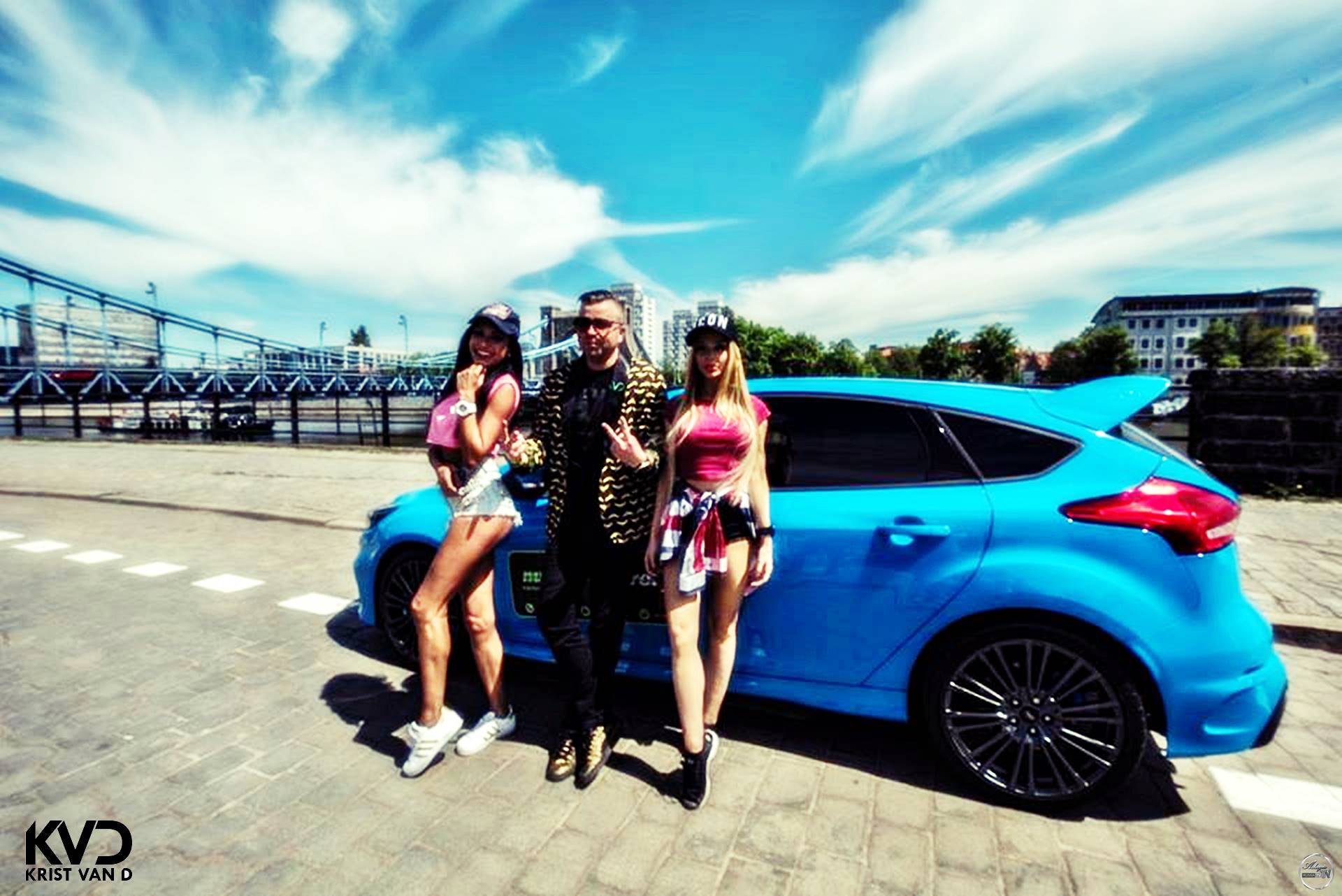 Krist was born in Poland and was brought up in a small town near to the Polish-German border. For few years now he’s been working in Germany. 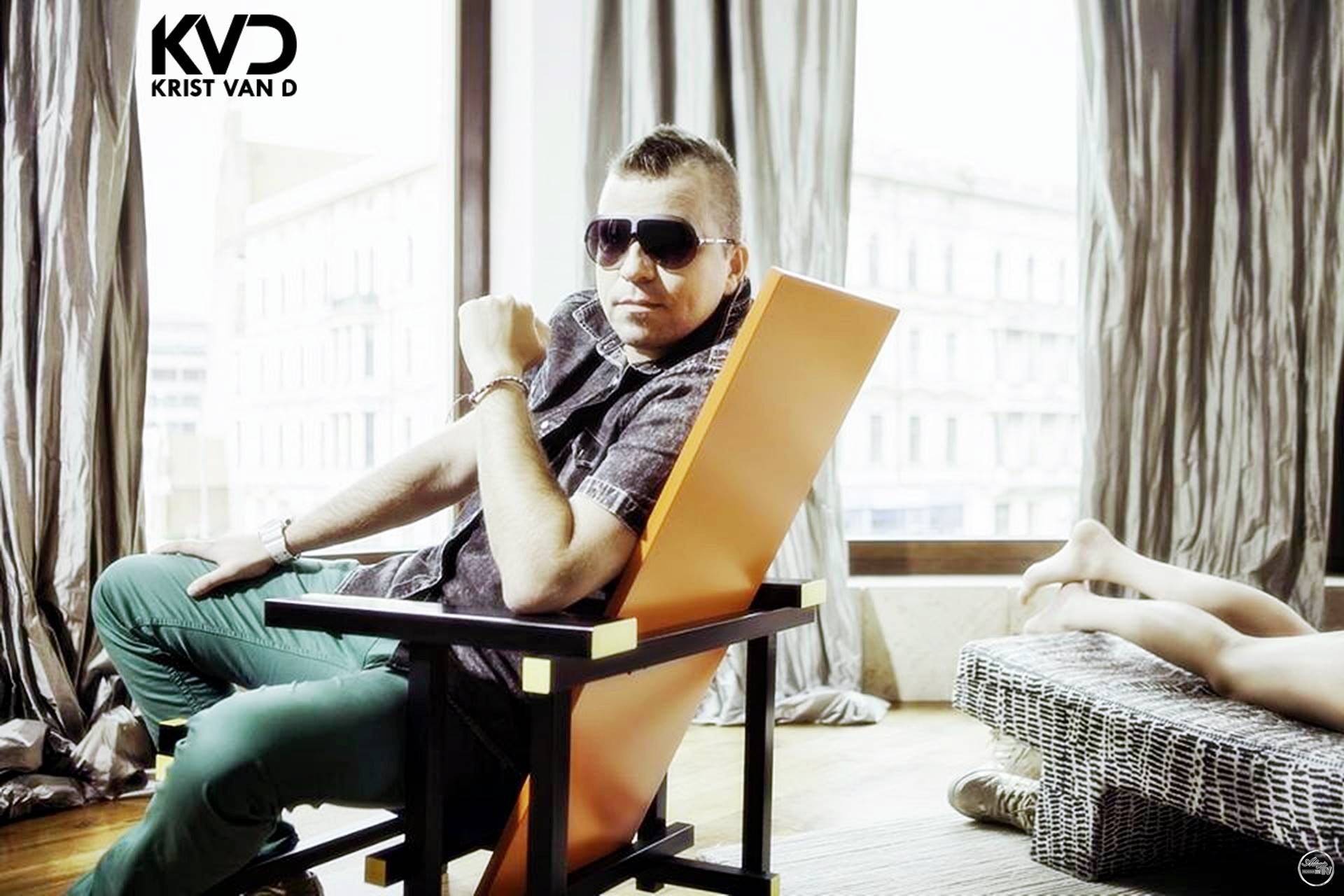 He started as a DJ, later he became a producer and a remixer. he’s been performing in many popular Polish clubs and festivals. He also performed in clubs in western and southern Europe. TOP HIT’S: YOU ARE THE ONE, BE WITHOUT YOU, HANGOVER with Dhany -Benassi Bros., VACANCY feat. Niles Mason -vocal of David Guetta, Afrojack. 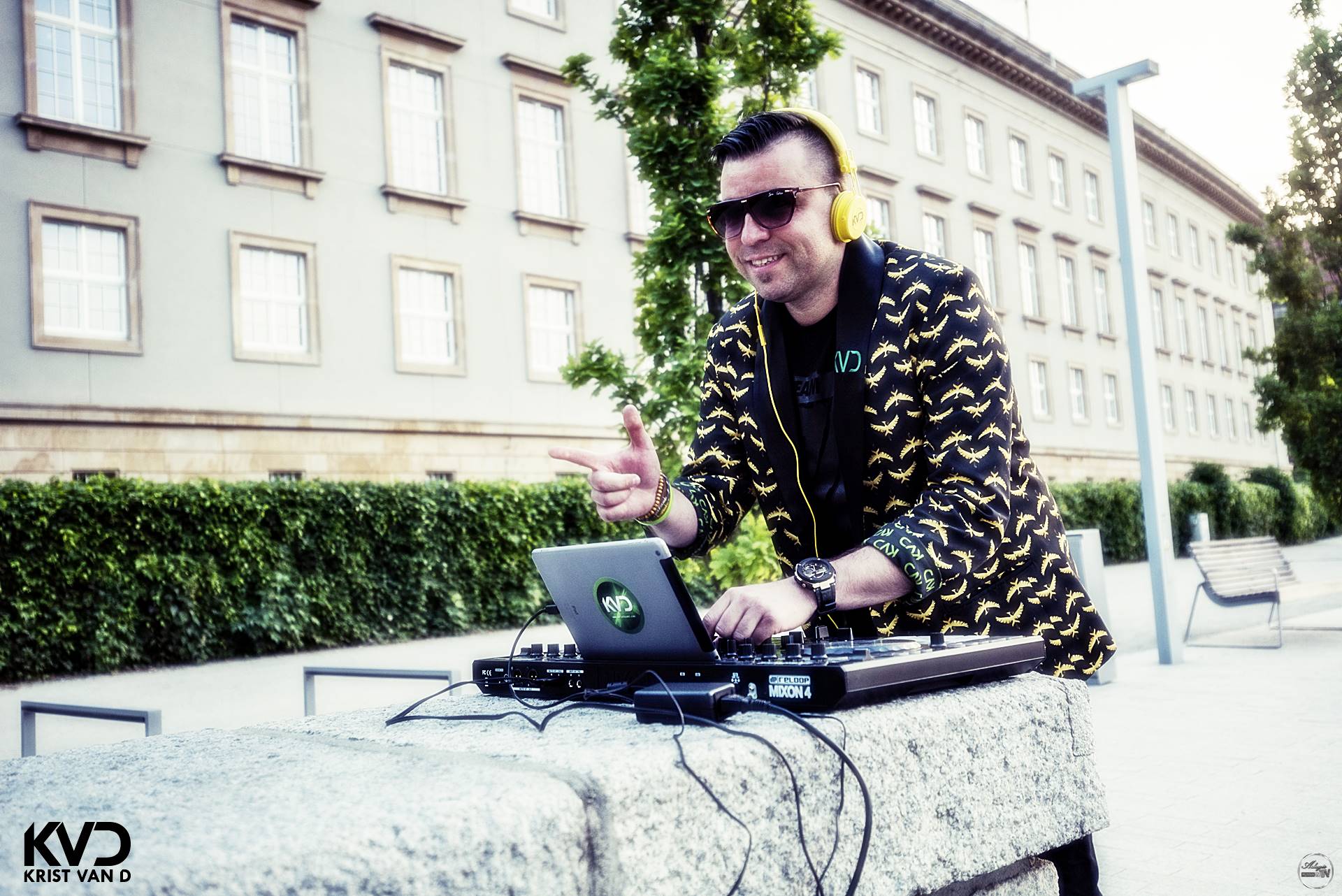