After delivering “Up In The Club” Ft Flo Rida and “Loose Lips” just three months ago, from the deluxe edition of his “King Domain” EP, King Doe Boi is back with yet another banger to satisfy all of the folks that dreams about being on the islands and true party animals. Because he’s from the island Exuma, Bahamas, the new single aptly dubbed “Welcome To My Island” which is featured on his new EP “King Domain”. As the song suggests, the Bahamian rapper simply spits bars about ladies from different islands and showcases his metaphoric rhyming skills. He has also shared a very sexy and tropical music video to bring a visual to “Welcome To My Island”. The video was directed by Serbia #1 video director Vedad Jasarevic and PMG CEO and artist Honorebel. The track was produce by PMG producer Dj Codeman and mixed by super producer and engineer Herbert Skillz. He recently completed a new song with Honorebel and Julie Elody entitle “Making It” which will be added to his new released EP and he also just hopped on a song with the late great TuPac. 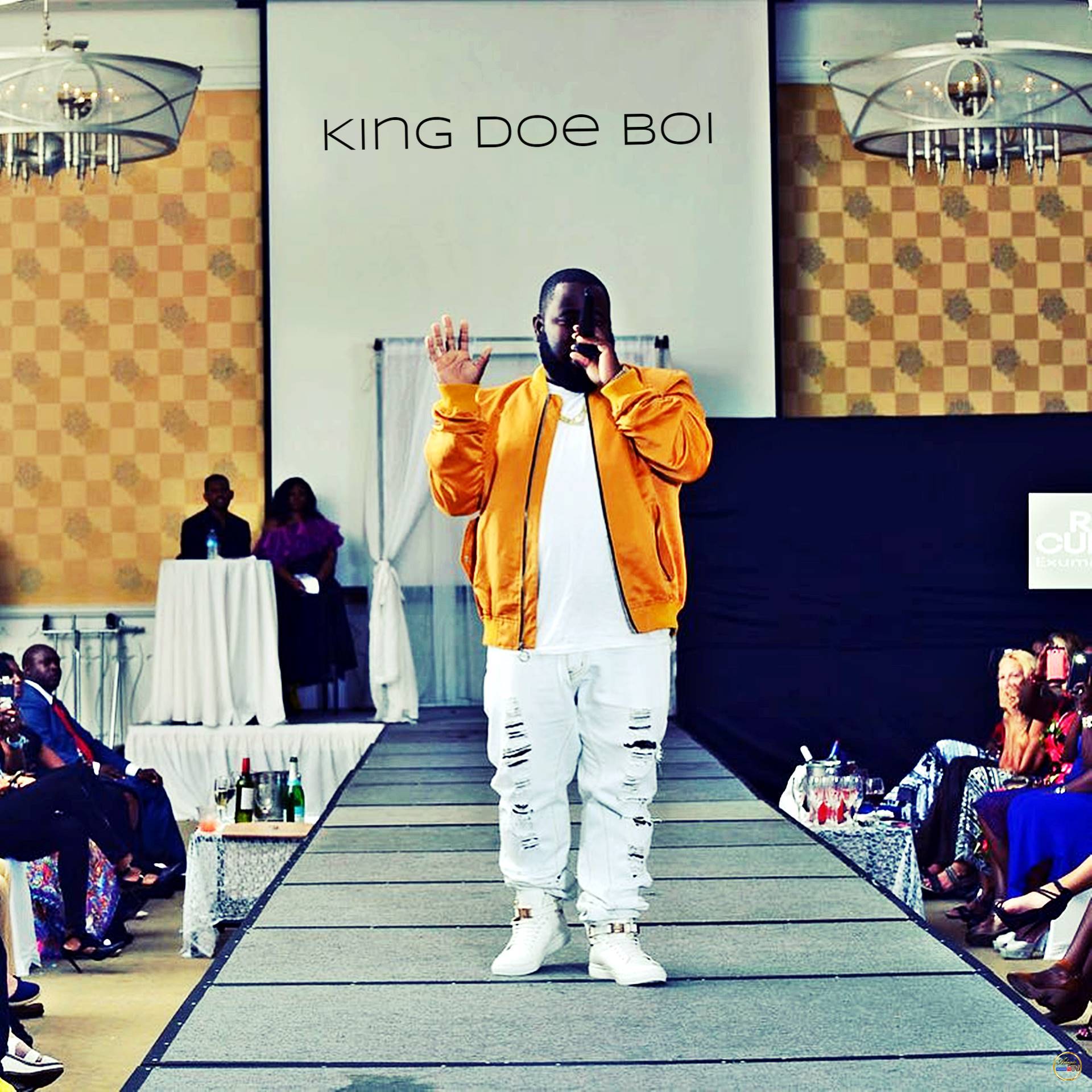 Born in 1986 in Nassau Bahamas, King Doe Boi is one of the leading Bahamian artists of the generation that emerged in the wake of the influence of Willis and the Illest, Angelique Sabrina, and Avalanchee.

It is impressive to see him find his sound and raise the bar by fusing the indigenous Bahamian sound of Rake N Scrape with Reggae and Hip Hop. Growing up in a tight knit community, Doe Boi was always surrounded by different forms of music. His mother was a full-time nurse and his father was the assistant chief of police. His parents exposed him to a wealth of music as a child, all of which influenced his development. His first foray into the art of learning music came when his friend CJ DA DJ’s father gave him a Techniques Turntable at the age of 14 and he began to experiment with mixing. Doe Boi absorbed the acute attention to forms associated with DJs such as Grandmaster Flash, DJ Jazzy Jay, DJ Scratch, DJ Nabs, Mix Master Mike and DJ Frost, subsequently refining his own visual and conceptual skills that emerged through his focus on the points of intersection between scratching, mixing, and song selection. 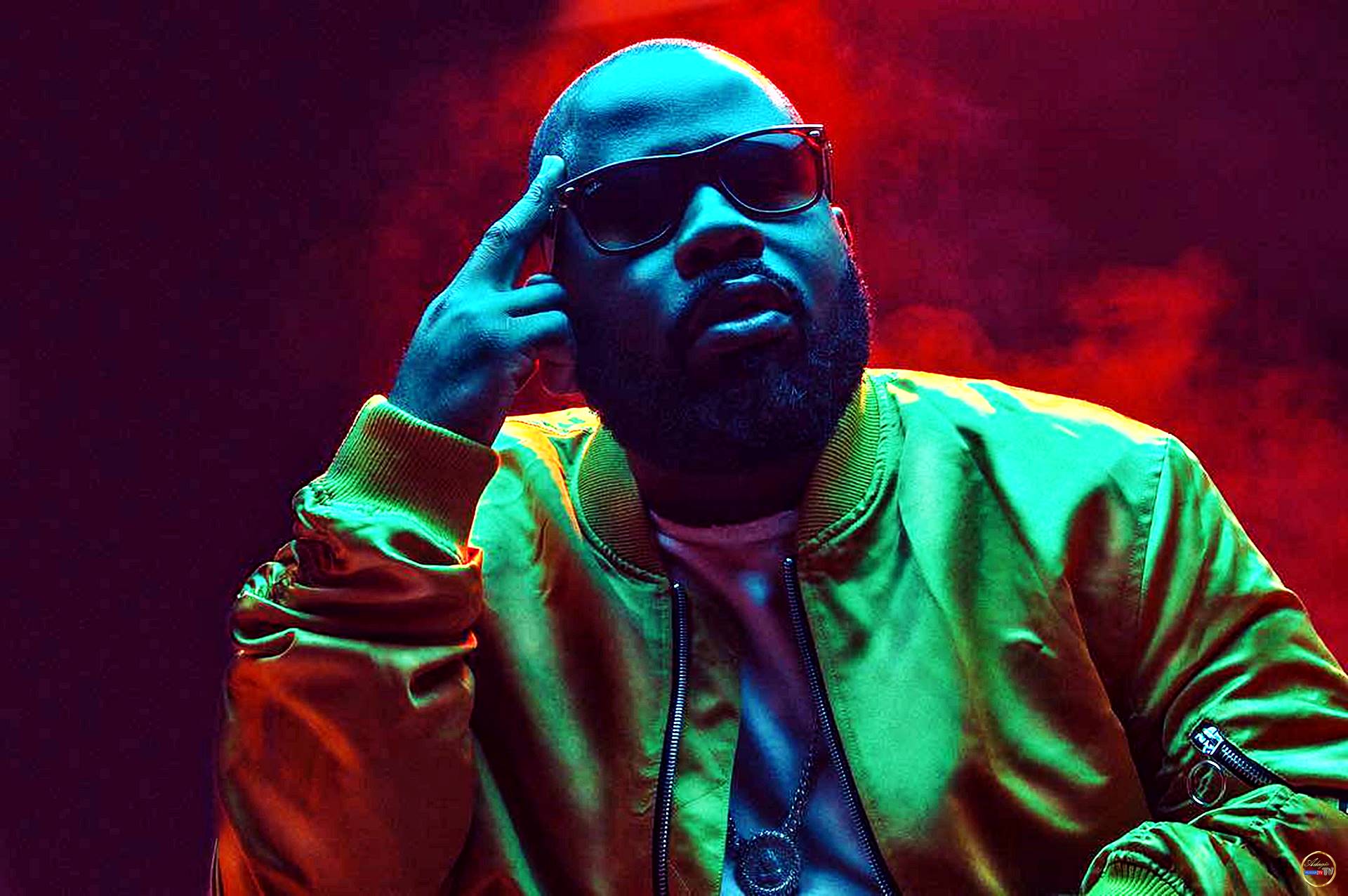 After realizing that making music was his main goal, Doe Boi began to showcase his talent in various venues across The Bahamas, DJing at numerous gigs and making sure that his name and music were being heard by as many people as possible. He was quickly noted for his unique ability to keep the party jumping and his popularity began to grow. As his confidence grew and his style developed, he soon saw a loyal following and he became a popular local hit in The Bahamas Music Scene. His talent and unique mixing style only added to his appeal, and his infectious party jumping personality started to find an appreciative audience. But although his name was continuing to grow in The Bahamas as a DJ, it was not his final calling. As a child he used to sing in the church choir and after picking up a BA in Music, he decided to pursue a career as a recording artist. Although traditional rap is where Doe Boi’s roots lie, that is not to say that he finds himself restricted to this genre. In fact his influences are vast, which his CD Collection demonstrates, providing literally a room full of music from every corner of the globe. Doe Boi is keen to point out that everything he listens to directs his musical development in some way. However, he would certainly include Bob Marley, Sam Cook, Fat Joe, Rick Ross, Flo Rida, The Police, Ray Charles, Barrington Levy, Peter Tosh, Jacob Miller, Eek A Mouse, Outcast, John Coltrane and Stevie Wonder as among his biggest influences. 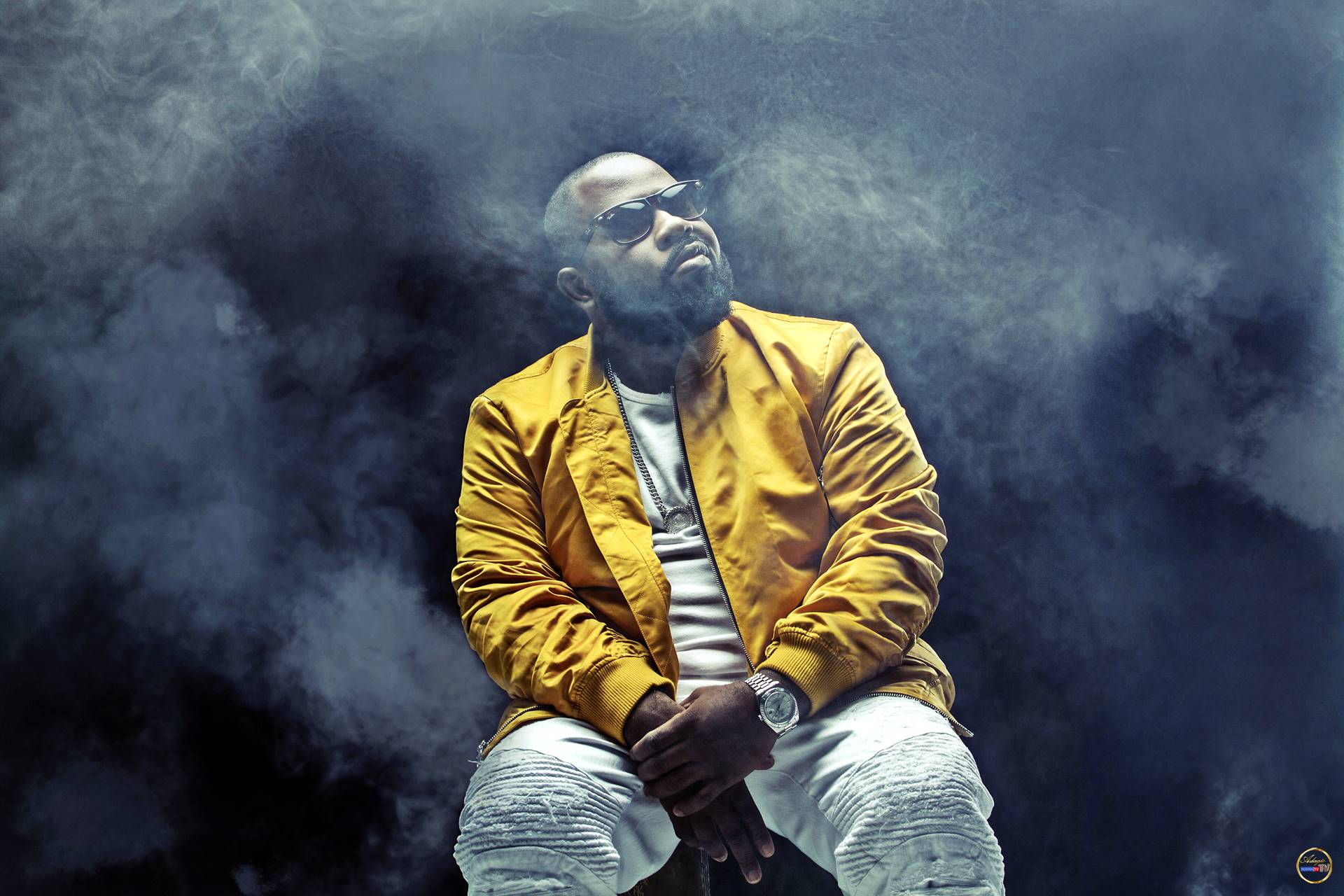 Finally, after honing his unique sound over recent years, he is now preparing to release his debut EP, “Loose Lips”, which underlies the changes that Doe Boi has gone through. The biggest of these was signing with The Phantom Music Group and working with Honorebel, which has allowed him to develop as a person, and in turn profoundly aided his musical development. A key factor that have affected and influenced his song-writing over recent years have been his development of real life situations and political writing, an area that he pays a lot of attention to and incorporates to a certain degree in his music, employing sound bites of news reports to add an extra dimension to some of his songs. Doe Boi has teamed up with Flo Rida, Honorebel, Tory Lanez, and Tom Enzy on his debut EP to provide a refreshing combination of exciting, catchy melodies, head bopping, toe tapping beats and mellow vocals, with a rhythmic undercurrent that bears testament to his unique style, and is punctuated throughout with elements of Reggae, Hip-Hop, Punk, Jazz, Pop and R&B. The EP has been previewed on radio stations worldwide including Africa, Brazil, The Bahamas, Portugal and The USA, and judging from the feedback, it seems that the world is building an appreciation for his sound and talent, and his loyal army of fans spread far and wide across the globe are waiting eagerly for their chance to listen to his EP. The EP almost did not materialize as on his way to the USA for a Video Shoot with Honorebel and Flo Rida, Doe Boi had a near death accident which made him undergo surgery and was hospitalized for a month. Doe Boi believe it was an act of God that saved him. His near death accident has taught him to appreciate everything and he now has a different outlook on life. Doe Boi plans to launch his website soon which will provide a video documentary, a video shoot, tour dates, photos and the opportunity to sign up to his mailing. Stay tuned and keep your ears to the ground, at this rate, Doe Boi is sure to become a household name.