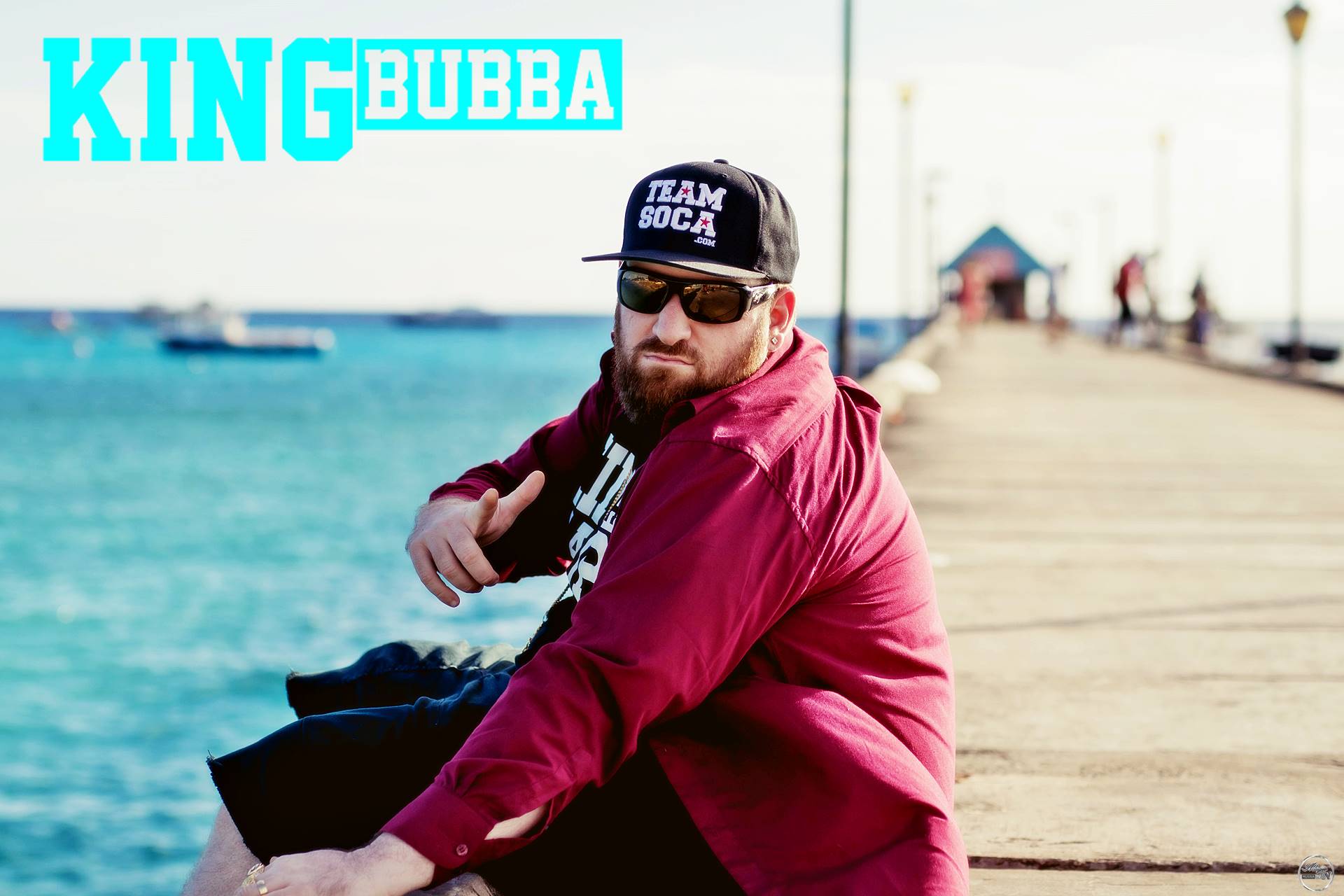 King Bubba FM began his musical journey at the age of 14, coming from a family of musicians and music enthusiasts. He began as a DJ, transitioning into a producer and artist and most recently placed second in both the Party Monarch and Roadmarch 2015 competitions with his smash hit Mashup -When ah Touchdown. 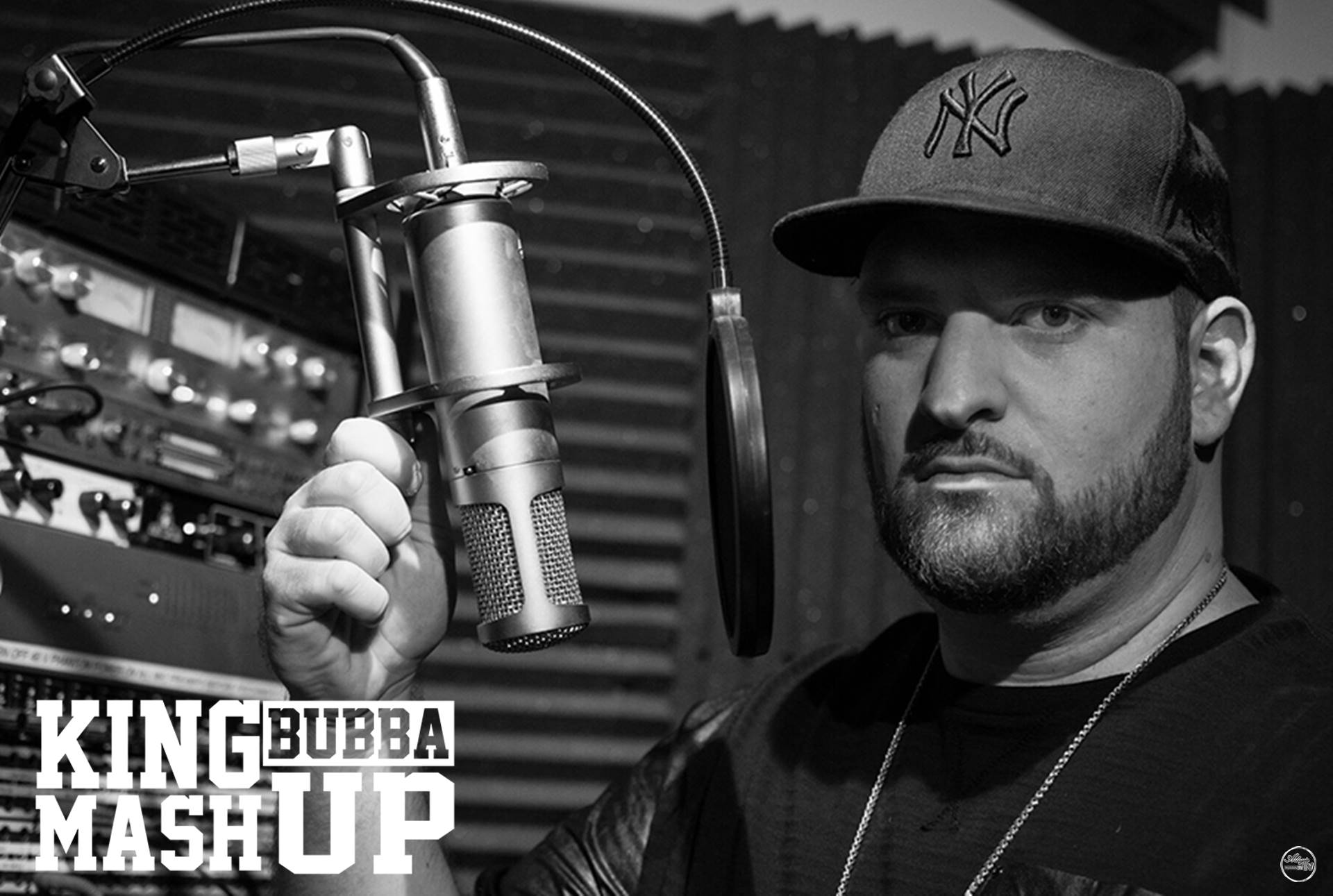 In 2017, KB FM released the song Bubbaling on the Visa Riddim produced by DJ Kurt Riley and Platta Studios. This Cropover sensation has penetrated the local market but has also pushed around the globe to all lovers of Soca music. With the momentum built around the song, King Bubba FM released visual content to support the dynamic tune. Produced by Barbadian producer Scenes Entourage, the video features girls, girls, girls with cameos from the likes of DJ Barrie Hype, DMZ and more. The Visa Riddim also includes songs from Stiffy, Sekonsta, Boatman and more. 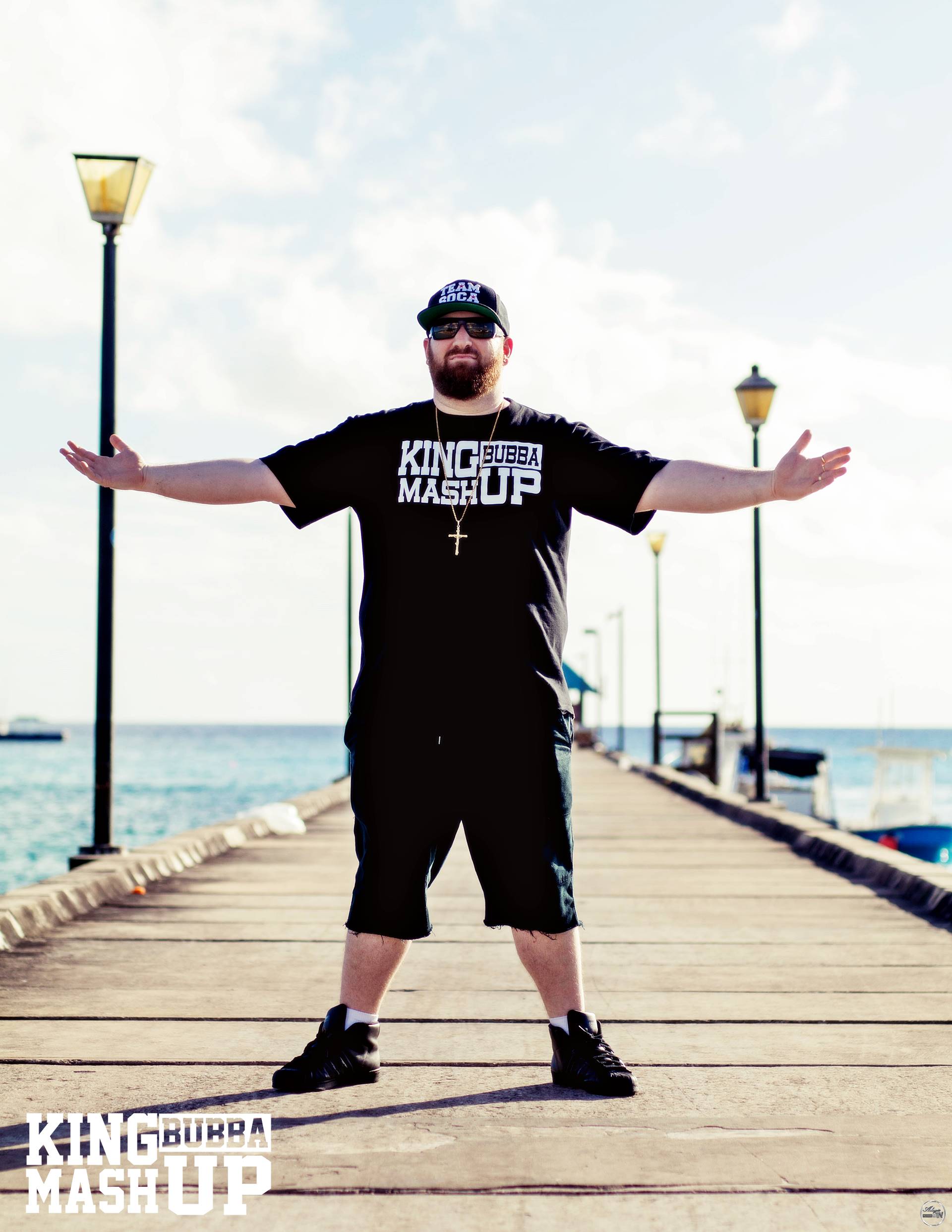 The best reviews about: “ King Bubba”