The Video from Trinidad Carnival’s most played and SEXIEST song was released on Friday. 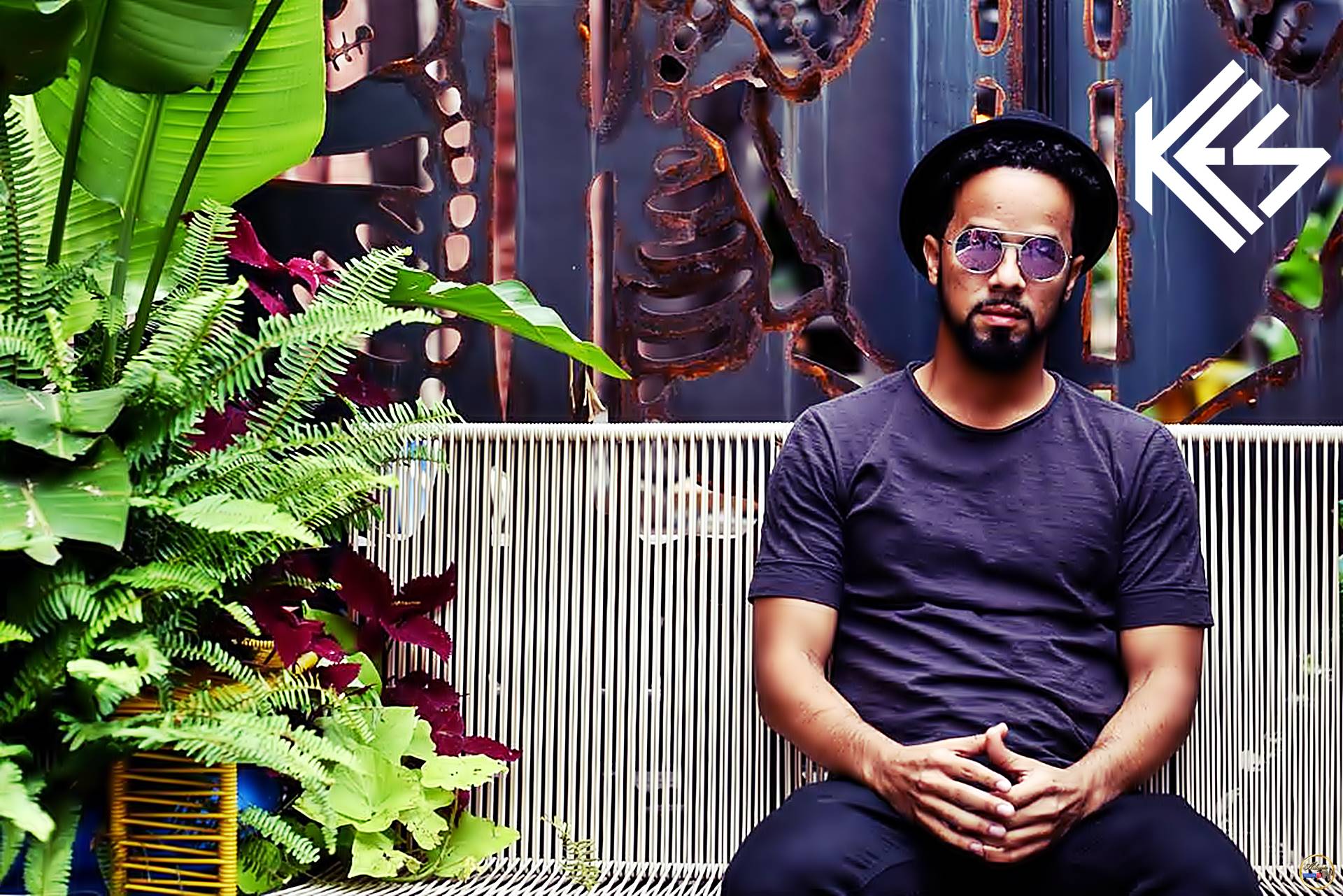 and also to play for Caribana and whilst they were there they dropped the much anticipated Video for HELLO. Within 48 hours the video has had over 120,000 plays and the song has gone back into the top 20 on the iTunes Reggae Chart. The song which has been featured on various celebrities instagram pages such as Meghan Trainor and Gabrielle Union Wade has been making waves internationally and the band has been riding its success and performing nearly every single weekend in a different city! 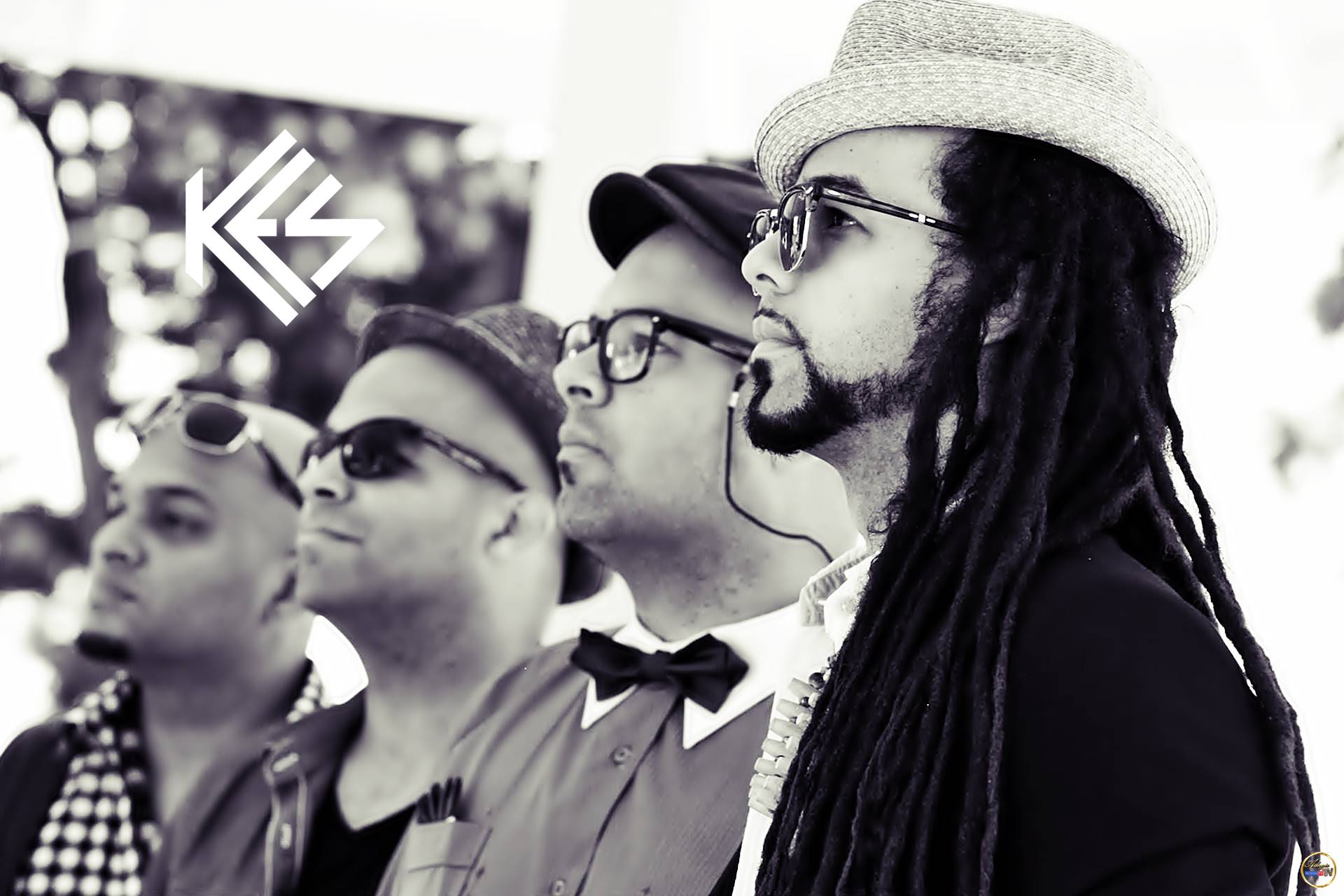 After Toronto they head back to the Caribbean for Grenada Carnival and then on to NYC to perform at SIX FLAGS New Jersey which takes place on Sunday 12th August. The Video was Directed by Shaun Escayg, an award-winning Trinidadian filmmaker who previously worked in the US as an animator on movies such as Transformers and Scott Pilgrim Takes on the World. From that, Escayg went on to writer /direct some very successful projects including The Lost Legacy. He is currently a Creative Director for one of the biggest Marvel game franchises – The Avengers. It stars not just KES but the lead role is played by American Choreographer and Actor Christopher Scott. Chris was nominated for a Prime Time Emmy Award for Outstanding Choreography for “So You Think you can Dance” and has appeared in the “STEP UP” Movie franchise. 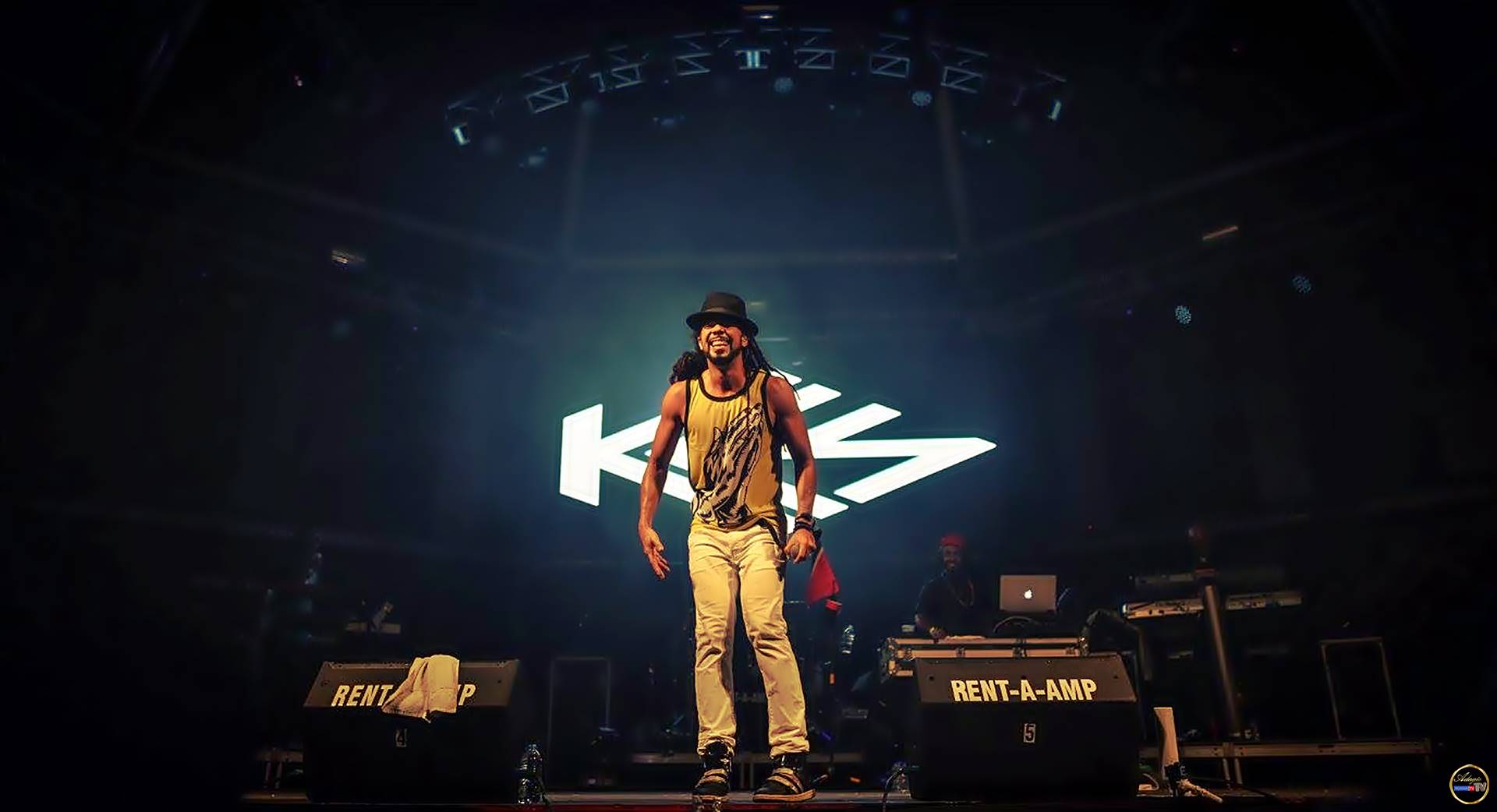 The best reviews about: “ Kes”