Wolf is a Canadian musician raised in Dubai and based in Toronto. He has been a singer, songwriter and producer since 2001, part of the pop duo SKY, then released his first solo album Face Behind the Face in 2006 which was nominated at the JUNOAwards for Best R&B Soul Recording, followed by a second album Bite the Bullet in 2007 which included Karl’s international hit single “Africa” which sold over 1 million units worldwide and spent 8 weeks at #2 on the Billboard CANADIAN HOT 100. 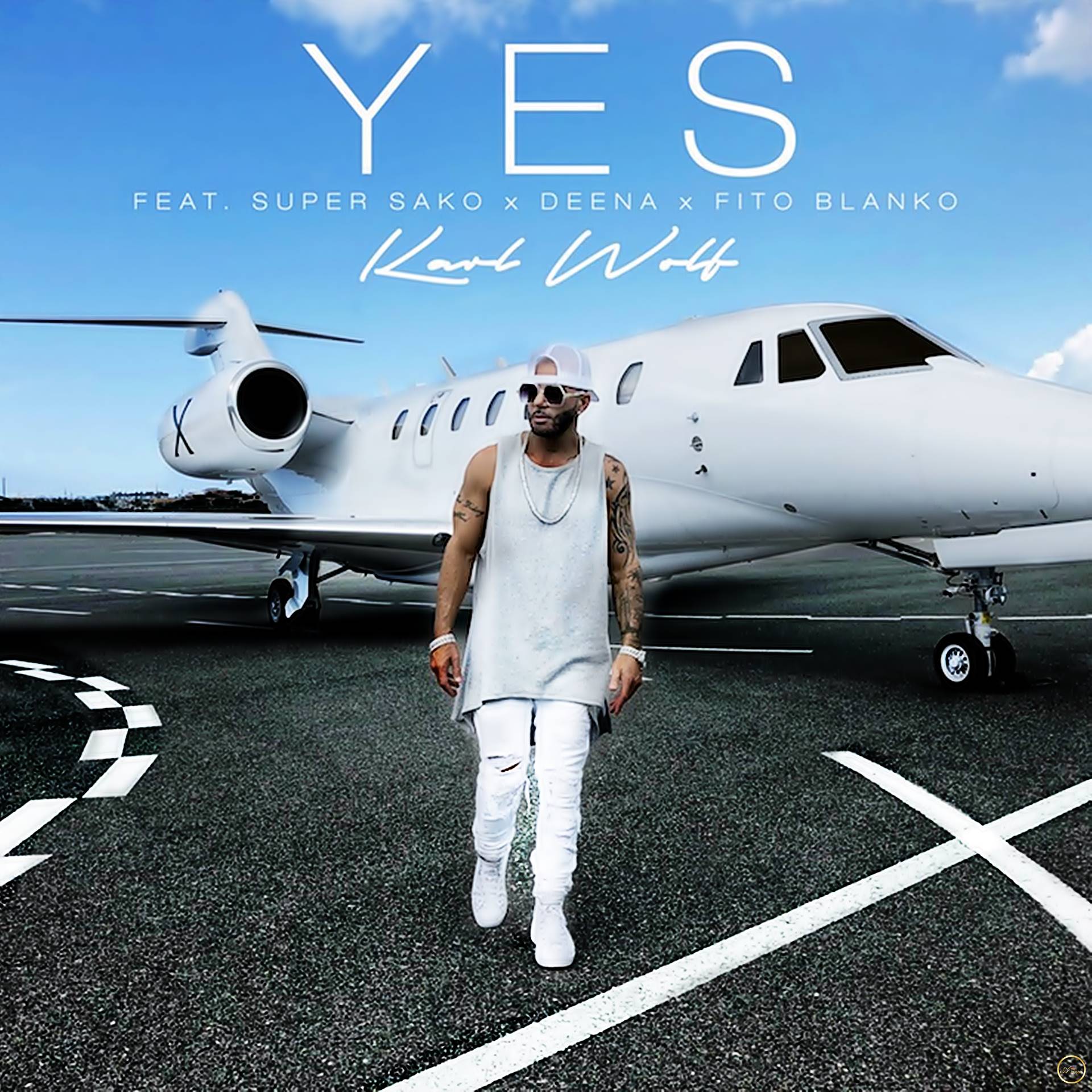 “Africa” gained quadruple-platinum status in Canada, reached #1 on iTunes, #1 on AC Radio, #1 on Hot AC Radio and as a result Karl had won a 2008 MTV Europe Music Award. Karl had followed up this success by releasing chart-topping singles and gold records such as 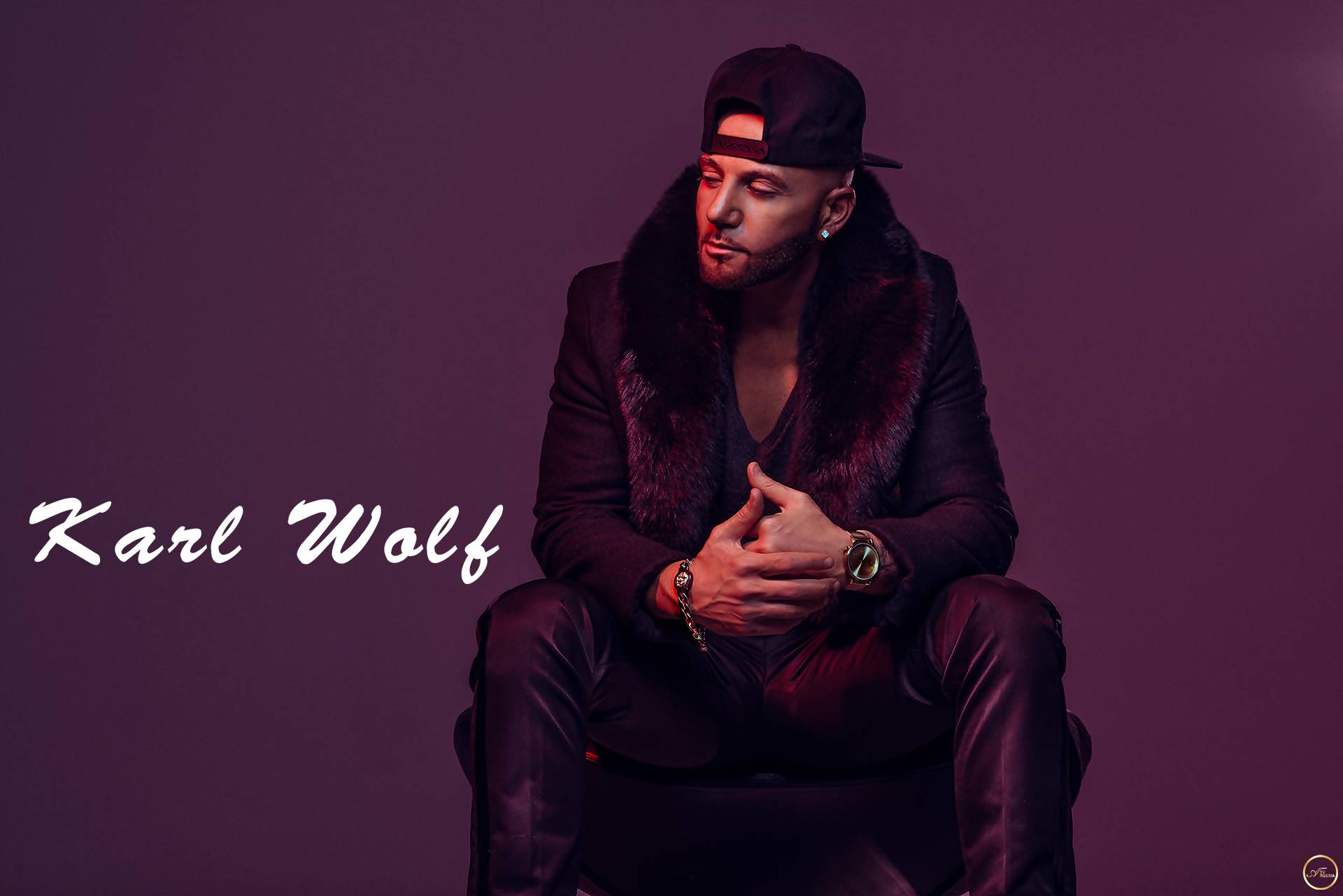 which can be found on Wolf’s album Finally Free. Going back to his R&B roots for his album “Stereotype”, he worked with megastar producer Timbaland on his song “Magic Hotel”, amongst some other prominent artists such as Fatman Scoop as well as Canada’s own Classified. In 2015, Karl co-wrote OMI’s “HULA HOOP”. This was followed by the signing of a worldwide publishing deal with BMG Publishing through Zach Katz. 2016 had proven to be another successful year for KW with the release of his EP entitled “The Export Vol. 1”, which included the hit single, “Amateur At Love feat. Kardinal Offishall”. The single landed in the top 10 on the iHeart Radio Charts and was also certified Gold! In addition, Karl recently teamed up with 3-time Grammy Award winner Nelly and renowned producer of the worldwide hit single “Thunder” by Imagine Dragons, Jayson Dezuzio, to create “Way Low”, which was part of the recently released EP: Blacklight -The Export Vol 2. Since then Karl has won several awards, one of them being the SOCAN award for ‘Best Pop Song’ for Bulow’s debut smash hit “Not A Love Song”. Karl Wolf is back, after several writing projects and successes, with a new single of his own called “YES”, 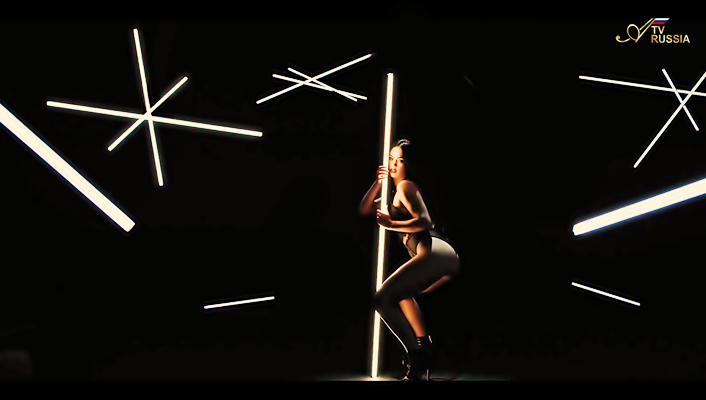 a Reggaeton summer song featuring a number of international stars such as Super Sako, Fito Blanko and Greek newcomer Deena, making it the first multilingual Reggaeton song. This song is about uniting people through one of the most popular words in every language on earth: Yes “I told Fito Blanko “Spanish only” I told Deena “Greek vibez mainly” , I told myself “Yalla Habibi” I wanted this track to have some worldly global inclusive sh**, to communicate that we are proud of where we’re from”, Karl said. “And we have the obligation to show and celebrate our respective ethnicities and make them part of this POP music culture. My Armenian-American brother Super Sako knows what I’m talking about. If not us, then who? If not now, then when? If not No, then… YES!” Karl has partnered up with Virgin Radio Lebanon, Anghami -Middle East Spotify- as well as UNIVERSAL MUSIC Middle East / North Africa, Greece, Turkey, Cyprus and India for a massive campaign in the region. The video was shot in Turks & Caicos, showcasing the beauty of the island. Karl’s label Lone Wolf records owns the masters and rights of this project for the world including Canada and United States, planning a promotional campaign in association with Factor. 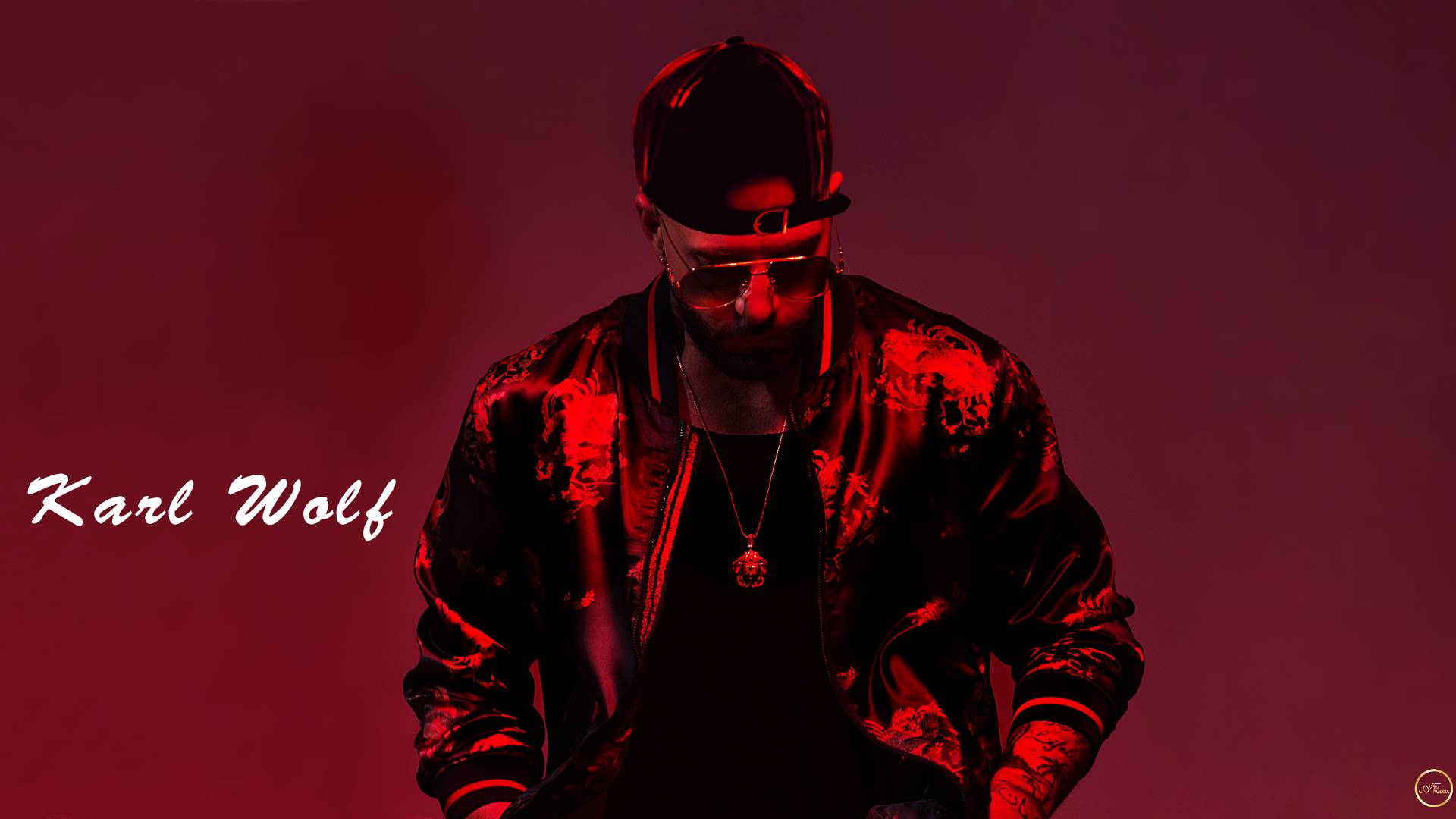 The best reviews about: “ Karl Wolf”