Ultra Music has revealed the brand new video for ‘Outta My Head’ the latest single from Love Harder featuring Julie Bergan. Since release on Feb 21st ‘Outta My Head’ had smashed through one million streams and shows no signs of slowing. Love Harder is the dance-music obsessed, alter-ego of award-winning producer/songwriter, 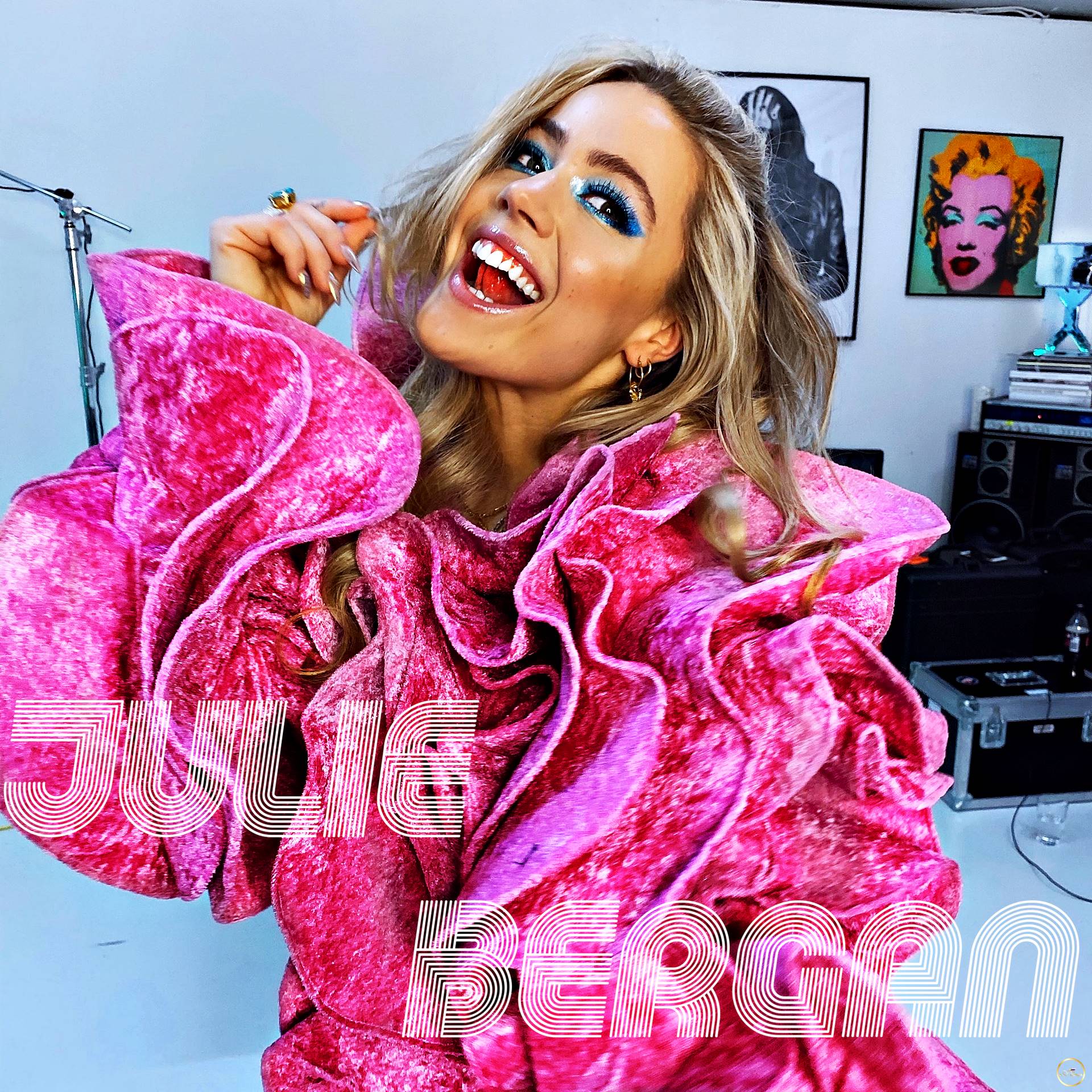 His debut ‘Oblivion’ ft Amber Van Day was snapped up by Ultra Music last summer and has racked up 13 million streams and counting, as has ‘Beat Of My Heart’ by Belgian hitmaker, Lost Frequencies which Love Harder co-wrote and featured on. The new video underlines the fact that Norwegian star, Julie Bergan’s talents go beyond singing and songwriting as she delivers a breathtaking dance routine across a variety of stages. 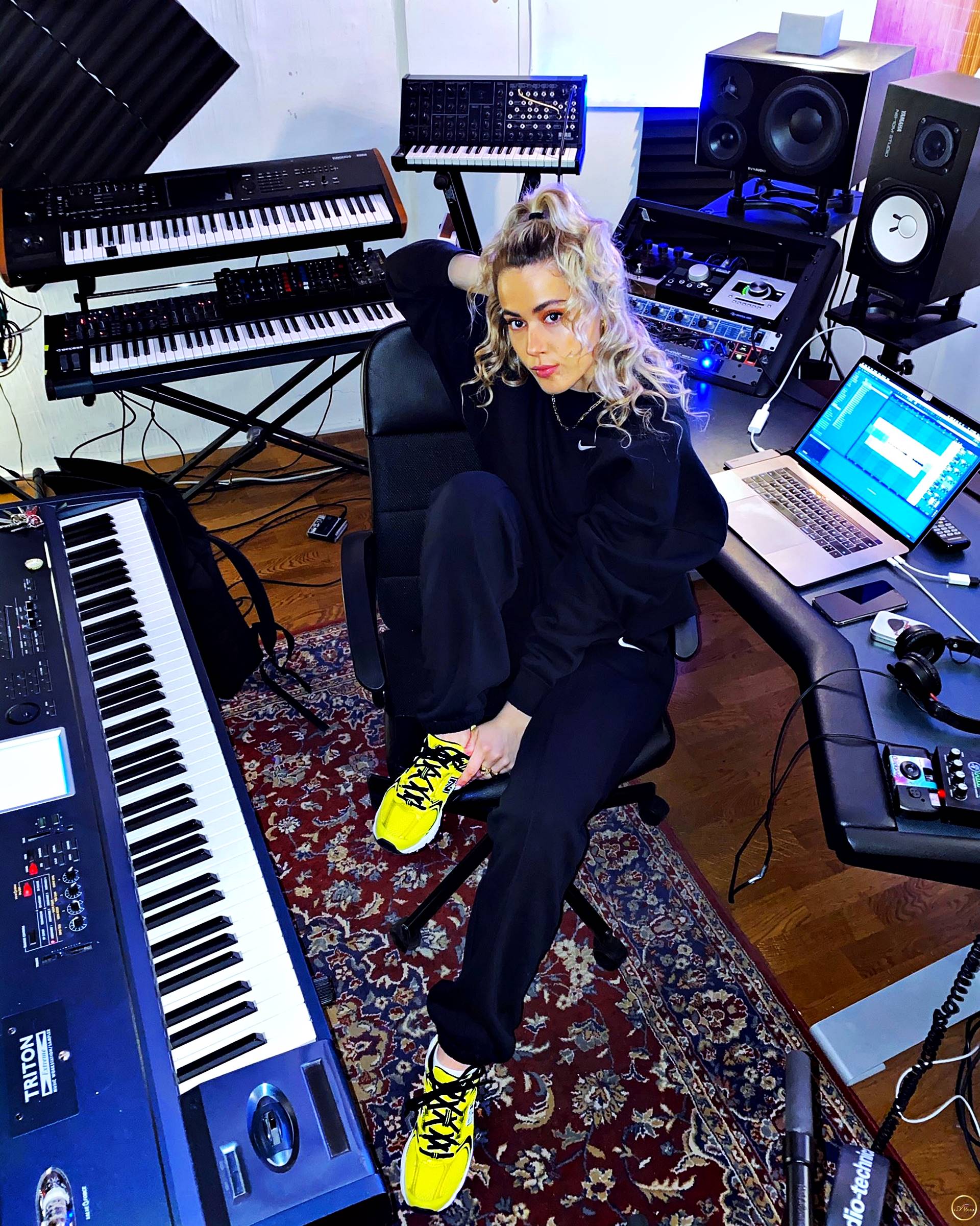 This one is sure to find a following on TikTok where armies of dance-lovers look for the next set of cool moves to master. The video opens to a dream-like sequence in Julie’s colourful bedroom where she lies awake in the early hours unable to stop obsessing about a man. She kicks through the wall of her bedroom into the industrial surroundings where she explores her darker side showing off some serious dance moves flanked by her four male dancers who deliver an intense, underground vibe. The choreography is eye-popping and the trip through Julie’s head as she tries to handle her infatuation is a perfect match for a track with an irresistible groove which keeps on growing. Julie Bergan has already amassed 450 million streams on Spotify alone from a catalogue including two domestic #1 singles and her 2x Platinum debut album “Turn On The Lights”. Along the way, she’s earned prestigious awards including “Song of the Year” at the NRJ Awards, “Breakthrough Artist of the Year” from the Norwegian songwriters’ association -NOPA- and multiple Norwegian Grammy -Spellemann- nominations for her singles “STFU” and “Ignite” with Alan Walker and K-391. As a daughter of two music teachers, nature and nurture combined made her who she is today. Surrounded by musical instruments, the Bergan family sang together wherever they went. Julie’s love of music is amplified by Britney Spears, the Backstreet Boys and The Beatles as well as the artists who first inspired her to sing – Rihanna, Beyoncé and Kehlani. Signing to Warner Music Norway at age 18, Bergan made an impact as a teenager, and earned wider international attention with the single ‘Arigato’ by topping the charts in Norway and Sweden. Things got bigger in 2018 when she featured on Alan Walker’s global smash ‘Ignite’. Returning to #1 in Norway, its success gave her the change to tour all over the world – from a huge Coachella set to EDC Japan. In January 2020 she released her collaboration with Seeb “Kiss Somebody”, kickstarting the new year into gear. 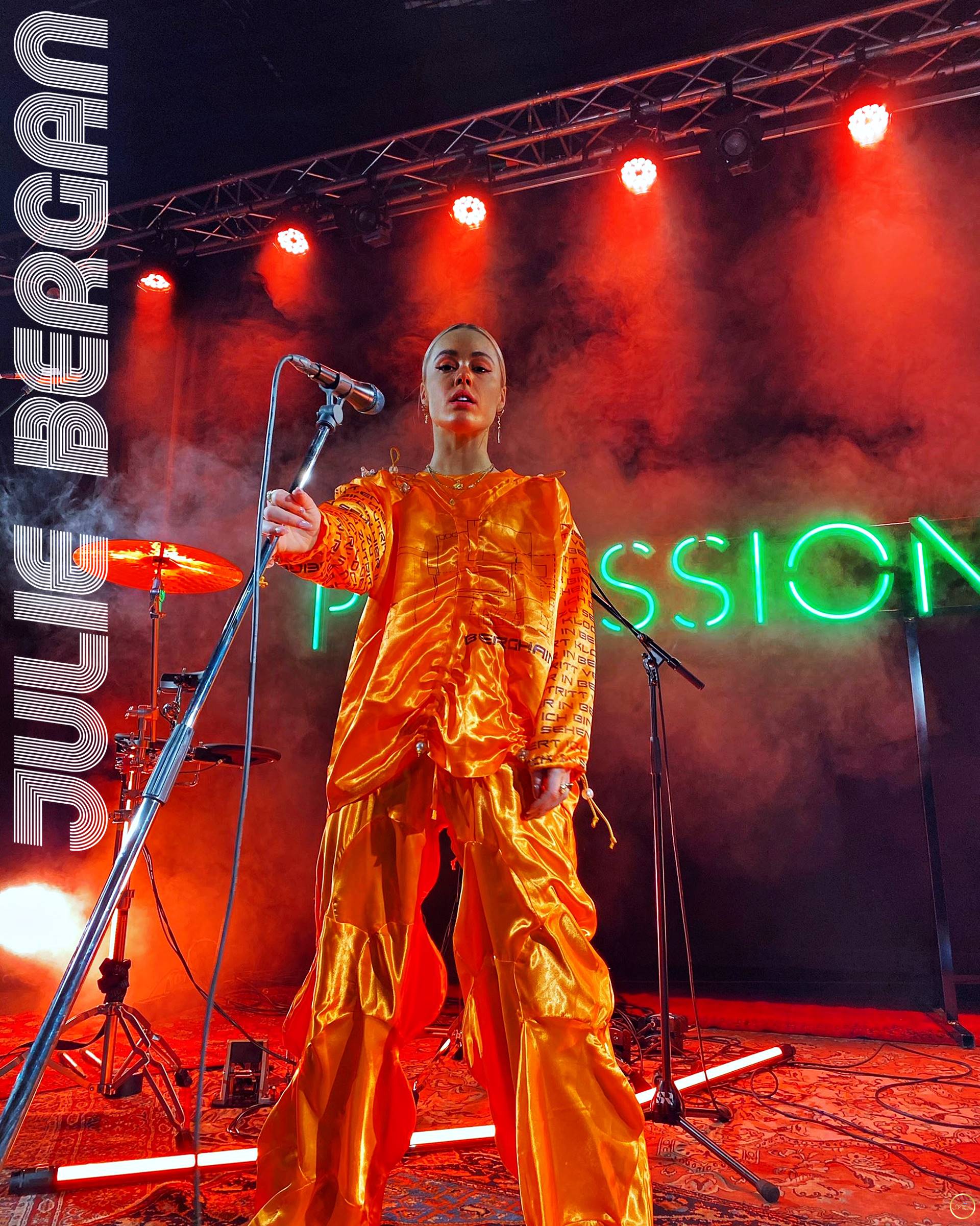 The best reviews about: “ Julie Bergan”