Joining forces for a surprise collaboration, multi-talented artist record producer josh pan teams up with the enigmatic, emerging talent known as FLAWED MANGOES for their new single “Show You.” “Show You” is an amorphous amalgamation of styles, featuring a scintillating vocal by josh, nestled by sweeping, emotional melodies provided by his counterpart. Out now on Next Wave Records, “Show You” is the latest single to be revealed from the newest highly-anticipated installment of Next Wave’s mixtape series. 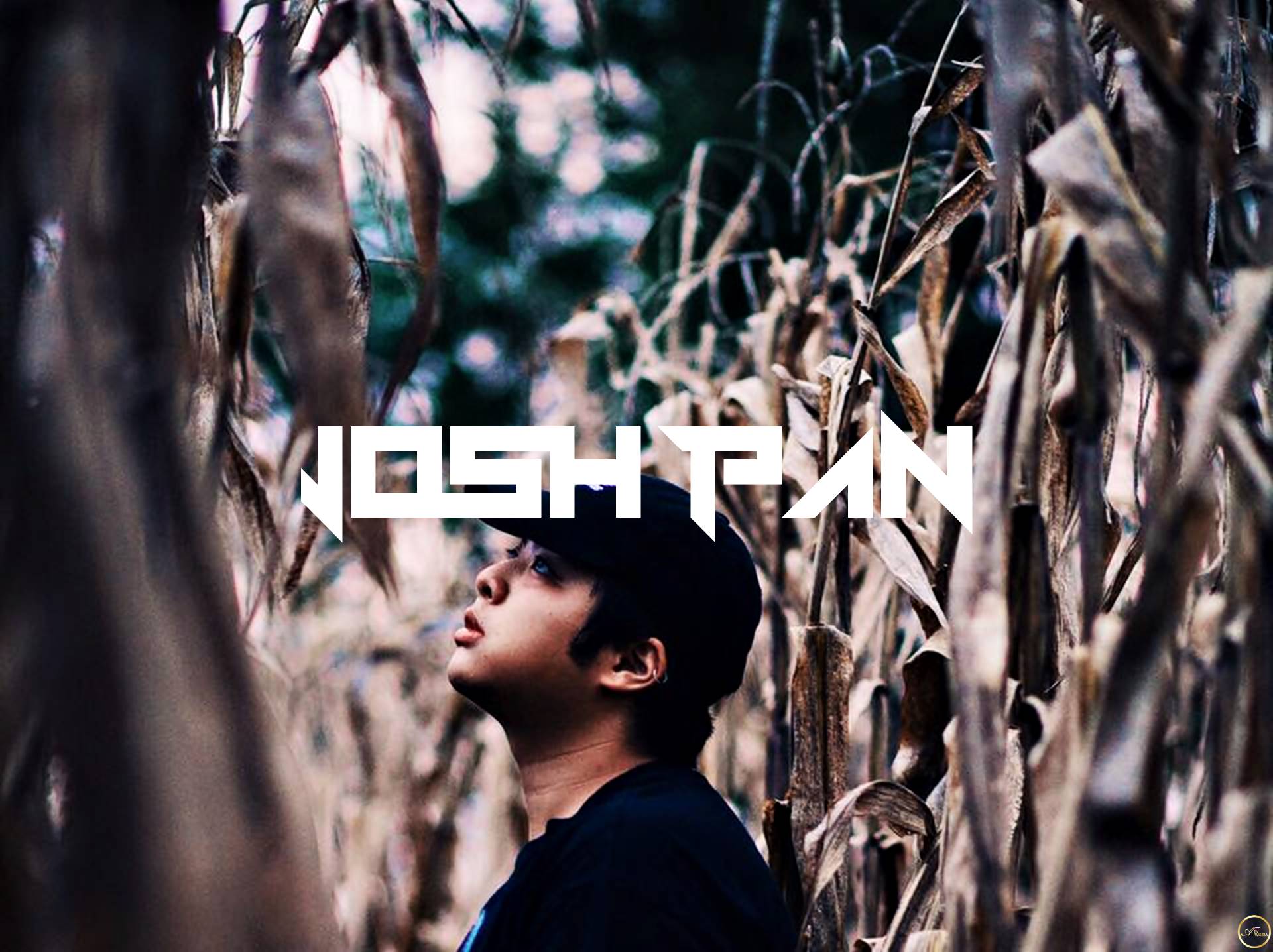 “Show You” will be josh pan’s 2nd release on Next Wave in the past few years. Coming off of one of the most underrated albums of 2019 “this car needs some wheels” w/ Dylan Brady, pan is further expanding his use of his vocal talent after successfully conquering the bass world via his releases on the vaunted OWSLA imprint. “Show you” came to life after josh uploaded a few acapellas on SoundCloud for producers to go wild with. One of those up and coming producers was unknown producer Flawed Mangoes, who clearly impressed both the artist and the label with his submission. 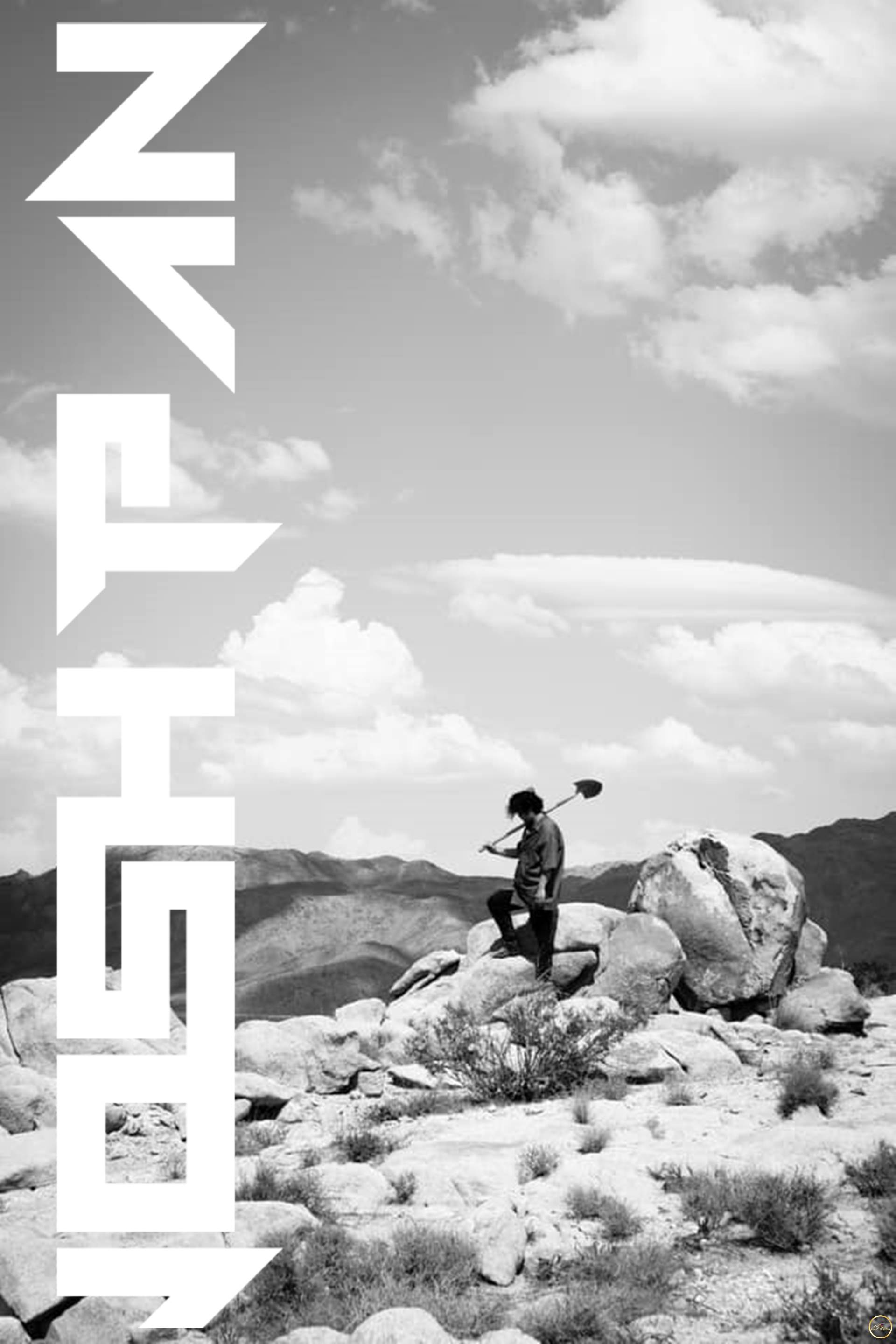 “I felt like the song was going in a more indie/alternative direction with Josh’s melodic vocals.

Since I come from a band background, I immediately thought to have a guitar be the focus of the production, while still keeping the vibe of an electronic/rnb track overall,” Flawed Mangoes shares. “When I make music I try to focus on directions and techniques that are novel to me, while still trying to keep my own personal stylistic choices intact. Pushing yourself into unfamiliar territory is the only consistent way I’ve found to develop new ideas, and to carve out a sound of my own.” Without a doubt, the latest record to drop from Next Wave Records further cementing it’s growing reputation as a home for eclectic and innovative music. 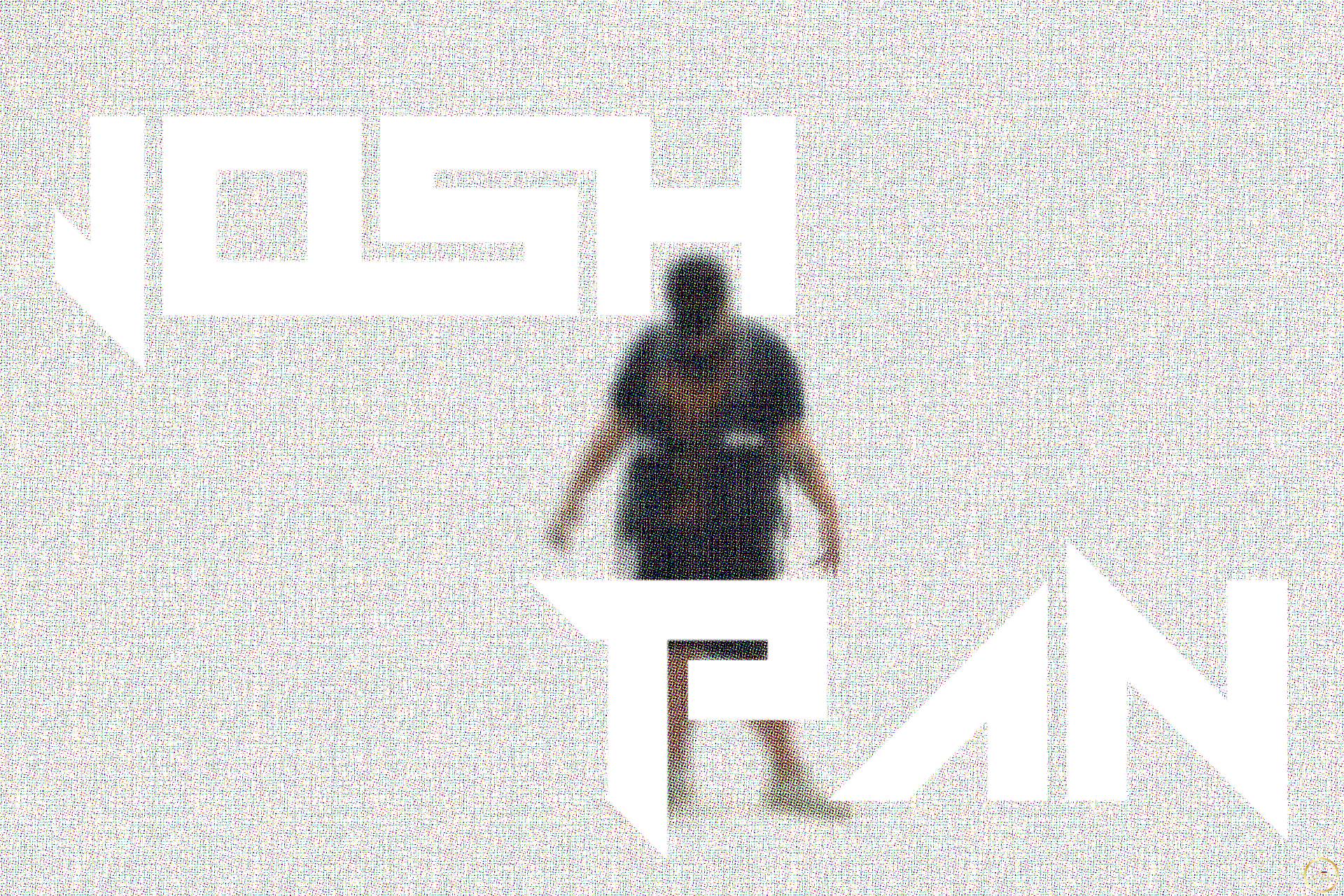 The best reviews about: “ Josh Pan”