Friends, vote for the beautiful video!
Joel Corry – All The Things | Official Video |

Joel Corry began touring the UK in 2012, DJ’ing in every major city of England, Scotland, Wales, Ireland and Northern Ireland. Since then Joel also has continued his mission to fill dance floors throughout the rest of Europe appearing in nightclubs throughout Spain, Greece, Italy and Switzerland. 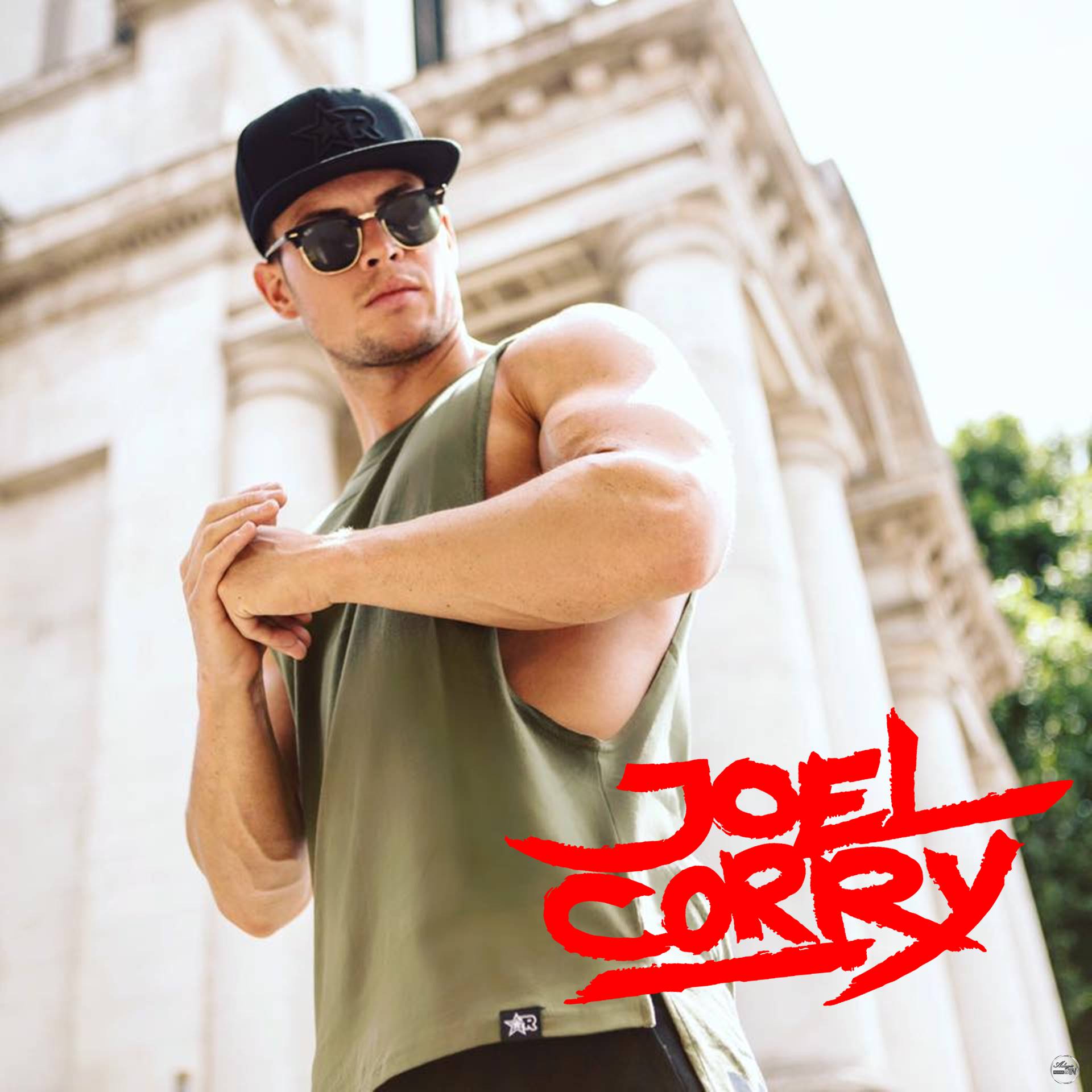 In the summer of 2013 Joel continued to expand his talents appearing in the following European party destinations Magaluf, Malia, Zante and Ibiza.

He now has a large global fan base built through his dedication and hard work. This also led him to complete a 3 week tour of Australia’s busiest hotspots In the spring of 2014, he took on one of his biggest projects. A 30 date UK tour sponsored by Club 18-30 and Dontstayin Following on from his smash sold-out ‘In The Mix’ tour earlier in the year, in the summer of 2015 Joel was confirmed to return to the party islands for another season as well as continuing to tour extensively throughout the UK. Joel has supported acts ‘The Vamps’ and ‘Shawn Mendes’ on their exclusive secret shows in London, and November 2015 saw him support world renowned DJ Will Sparks.In addition to his busy gig diary, Joel has produced a number of successful releases including ‘Back Again’, ‘Light It Up’ and ‘There You Are’ to name a few. You can listen now via his SoundcloudCLUB DJCheck out Joel’s productions and mixes on SoundcloudWatch Joel’s Summer 16 Tour… 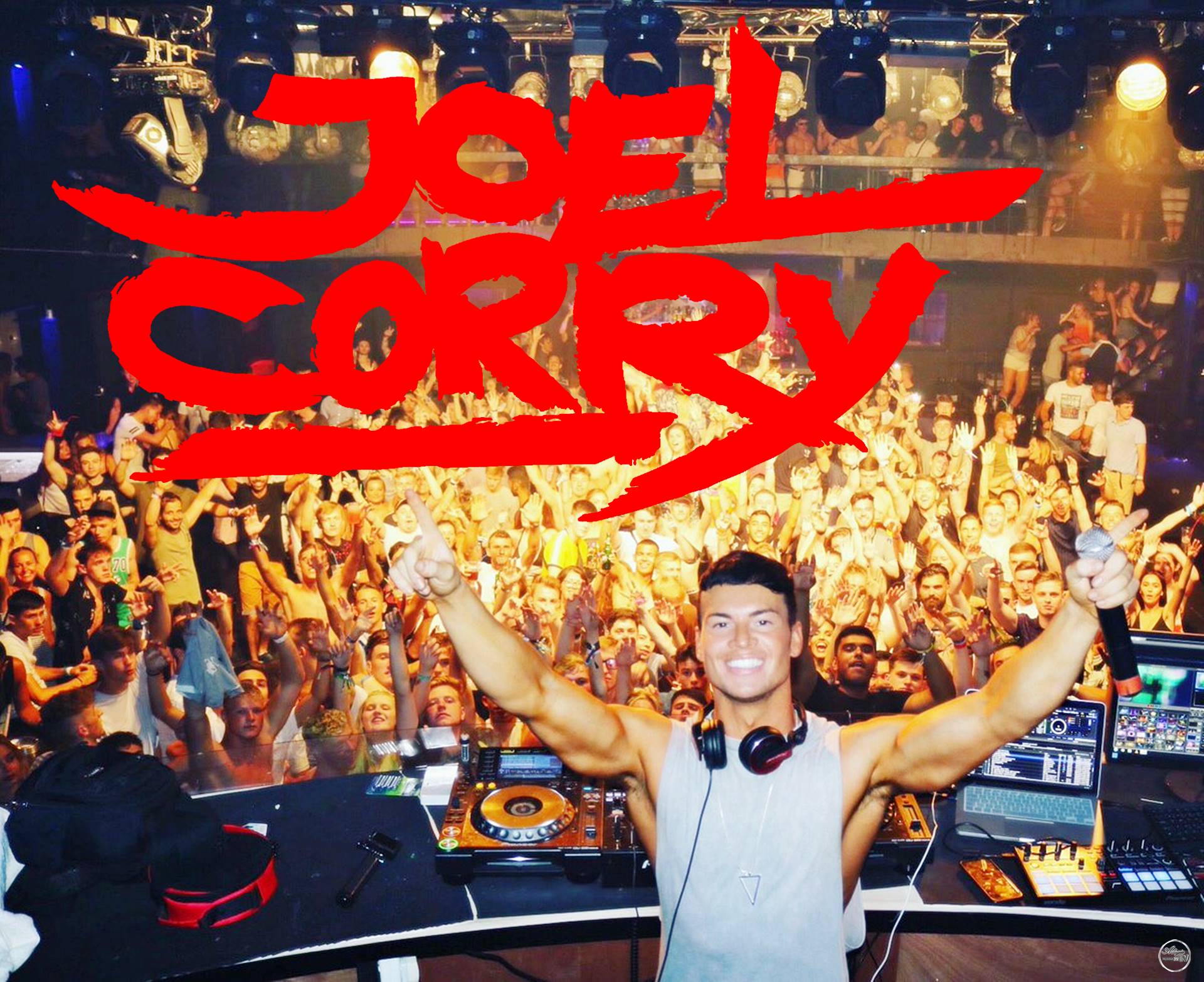 Joel first appeared in series 2 and featured in every series from series 2 to series 7.

He was notable in series 6 when he stayed in Australia for the whole series. He also appeared in the reunion show and in the online content.His role was Sophie’s boyfriend ‘team Sophie & Joel’ and was featured as the main relationship on the show. The producers brought Joel into the show to stir things up in the house. They wanted a larger than life London character and as a cockney DJ, Joel had a rollercoaster of a role and created the first on-screen relationship. Joel is WBFF Pro Fitness Model and is sponsored by Optimum Nutrition.He was signed to Optimum Nutrition in 2013 and has since become one of the main faces representing the brand across Europe.He is also 2 x Overall Fitness Model Champion and has recently won his WBFF Pro Card in London on May 29th 2016 and won overall titles at both Miami Pro and Pure Elite in 2015.Joel was chosen by MuscleFood to appear in their recent TV advertising campaign alongside boxer Ricky Hatton and Olympian David Weir MIAMI PRO APRIL 19TH 20151st place Male Fitness ModelOverall Male Fitness Model Champion PURE ELITE APRIL 25TH 20151st place Male Fitness ModelOverall Male Fitness Model ChampionWBFF UK 2016Fitness Model Pro Card 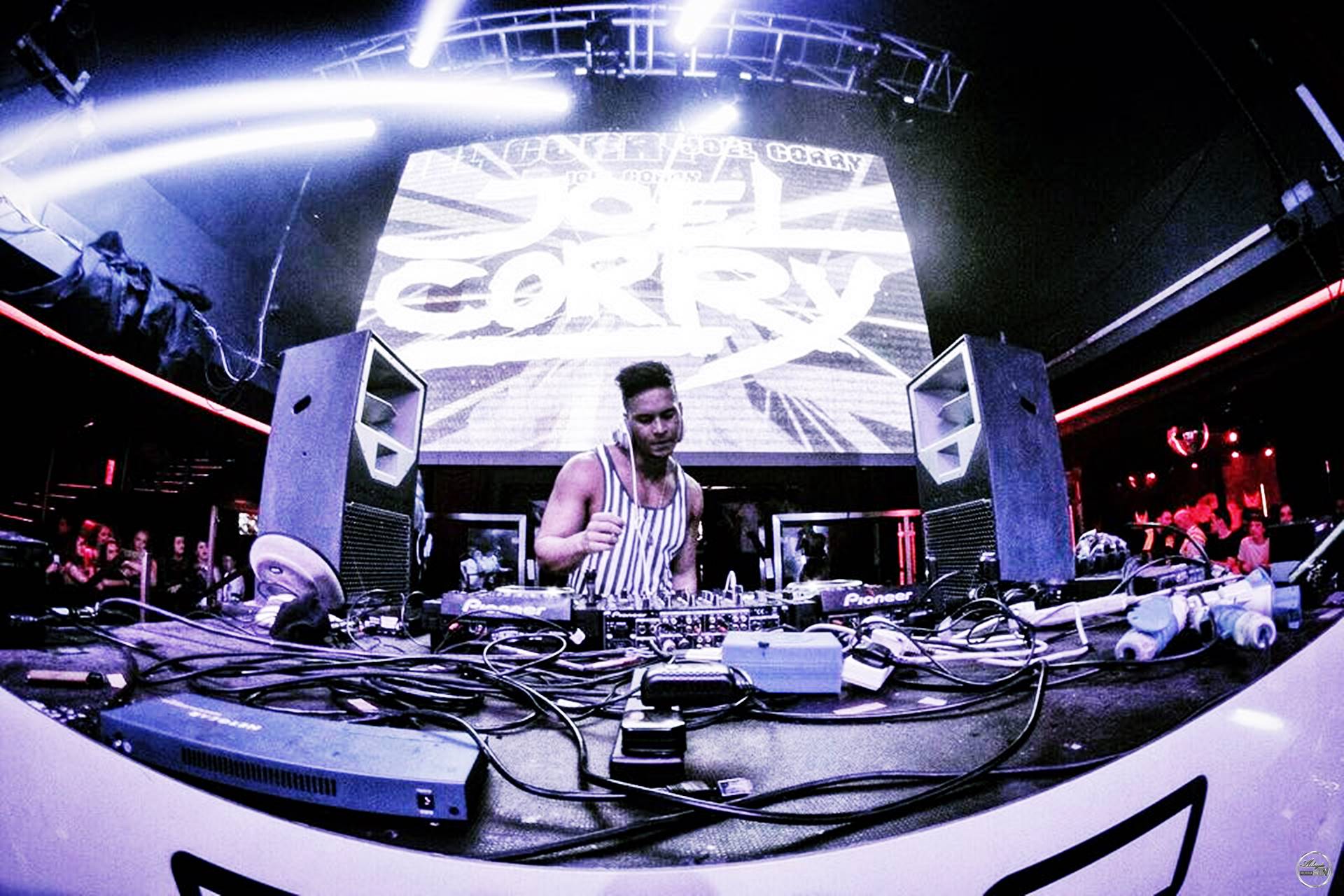 The best reviews about: “ Joel Corry”