Jean will be releasing an “introduction” video and single entitled “Spirit Animal.” Spirit Animal was written by Jean, Jazelle Paris and multi-platinum

who also produced the song. The song has an inspiration of Aztec music and other types of world music. Jean wanted her introduction song to have a fun theme that would be fun to perform as entertainment and showmanship is a large part of this first EP. Every song that will appear on Jean’s first EP was co-written by Jean. The video is choreographed by 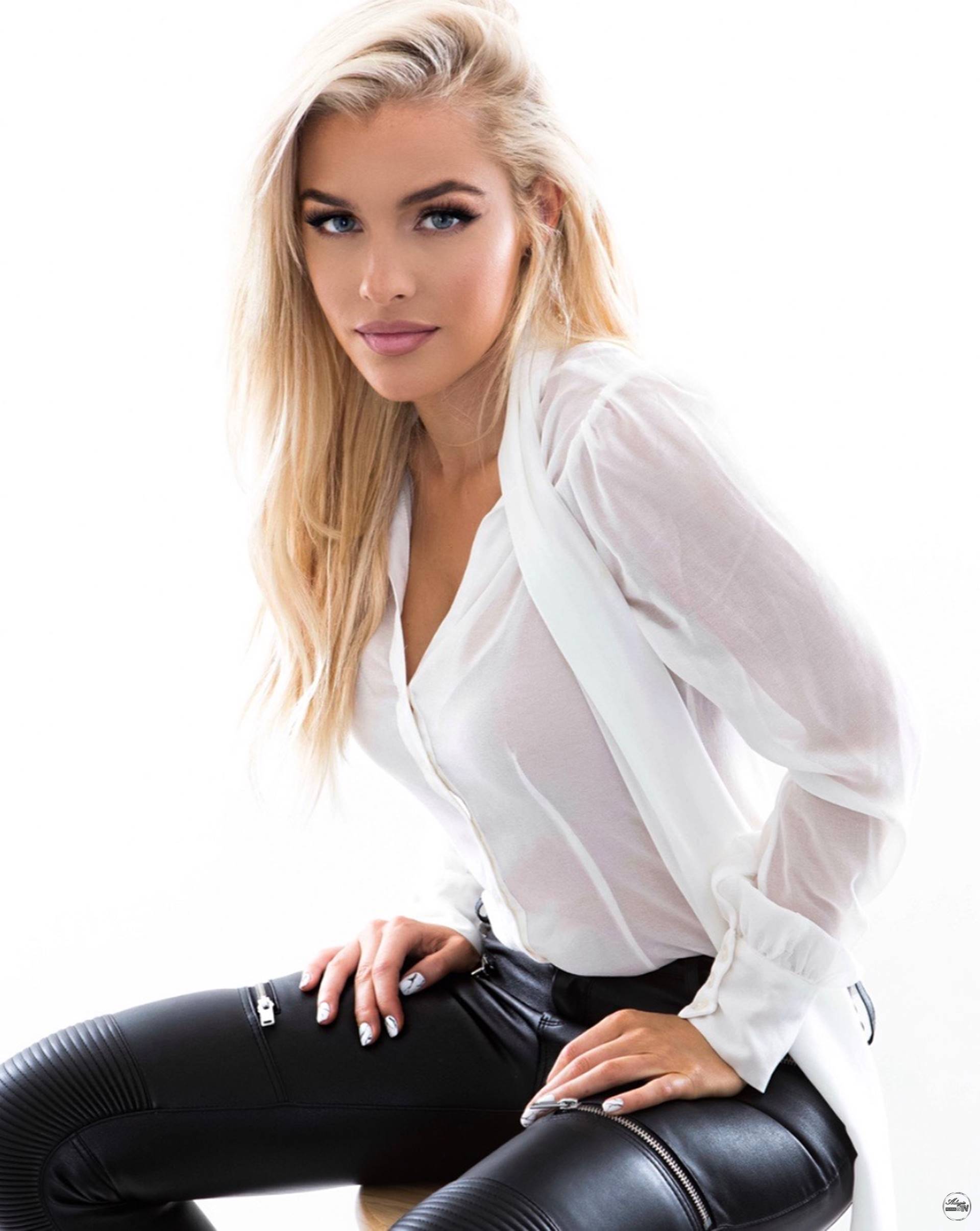 creative director Richy Jackson -Lady Gaga, Meghan Trainer. Spirit Animal dropped on October 14, 2016 on over 150 digital outlets that will include,

etc.. The video was also distributed as well to over forty video pools that reach tens of millions businesses, and music TV outlets. The music on Jean’s first EP, which will be released first quarter 2017 and contains six original songs co-written by Jean can be described as pop-rhythmic experience. Jean was inspired by the various music and cultures from around the world when putting the EP together. 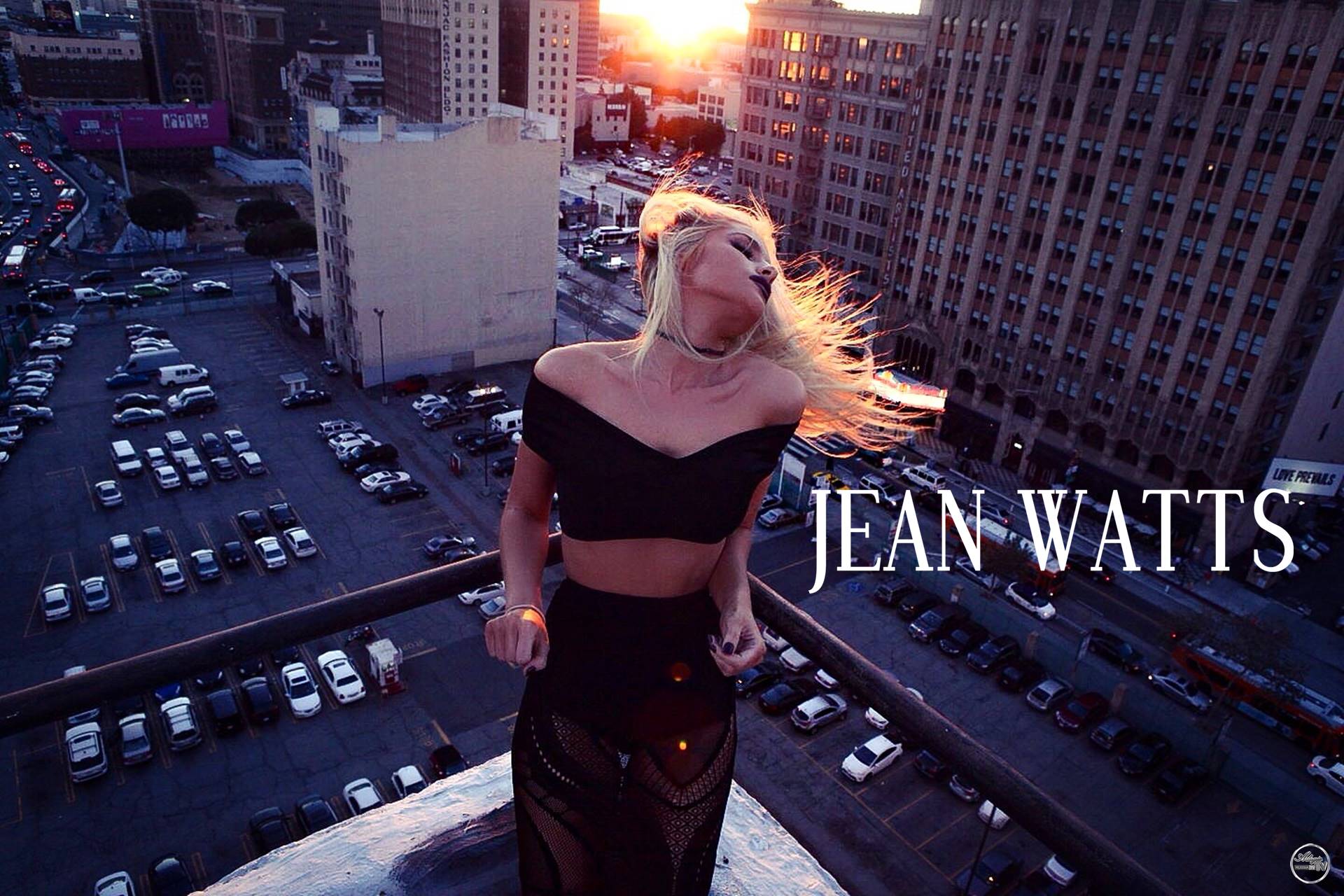 She wants to take the listener on an adventure and introduce them to sounds and beats that feel primitive yet familiar. A daughter of musicians, Jean got her start in singing as early as she can remember. She taught herself to play the piano by age 10 and started writing her own music at age 13. In addition, she is also a very talented dancer and her dancing style ranges from ballet to hip-hop, to tap/jazz. She has a passion for learning and honing her skills to be the best she can be. It is this tenacity, determination and vision that make Jean the perfect Trifecta. She stops at nothing, changes for no one, and will be taking the music world by storm! Jean’s musical inspirations are Michael Jackson, Celine Dion, Madonna, Beyoncé, and Coldplay. Jean was born in Chicago, IL and raised in the outskirts of Chicago. When she isn’t busy recording EP’s, filming music videos, or keeping up-to-date with her huge social media presence, Jean enjoys painting, playing PS4, doing anything outdoors, hiking, and playing the piano. She also started her own make-up line called Volt, which is still in the planning stages, but will eventually include a full range of make-up products. Her long term goal with Volt is to add clothing, jewelry, shoes, etc. Jean currently resides in Los Angeles. 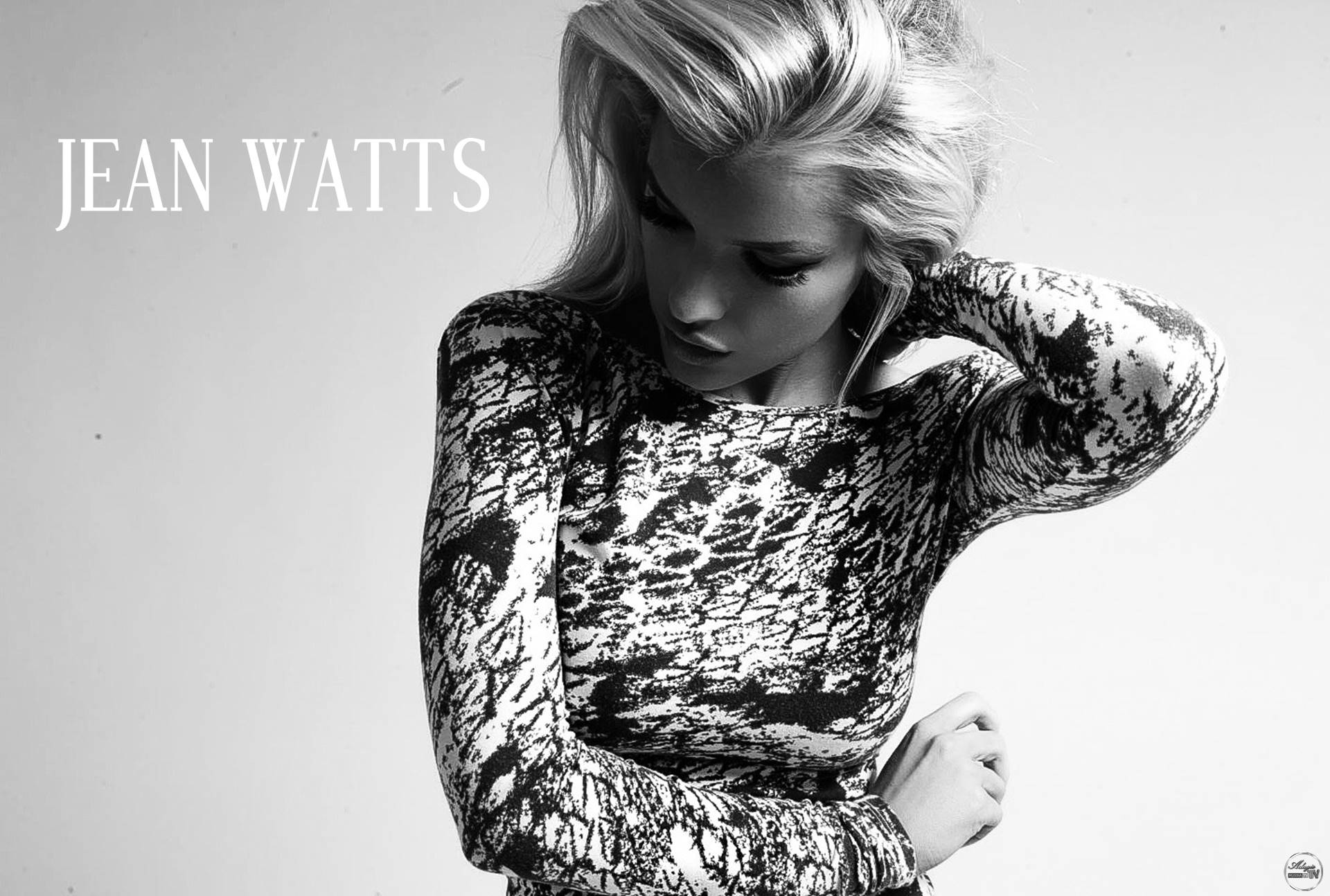 The best reviews about: “ Jean Watts”