is an East European production and songwriting team founded by producer and songwriter Marius Dia. Marius discovered music at the early age of 7 when he learned to play multiple instruments and by the time he was in highschool, he already had a lot of gigs as an instrumentist. 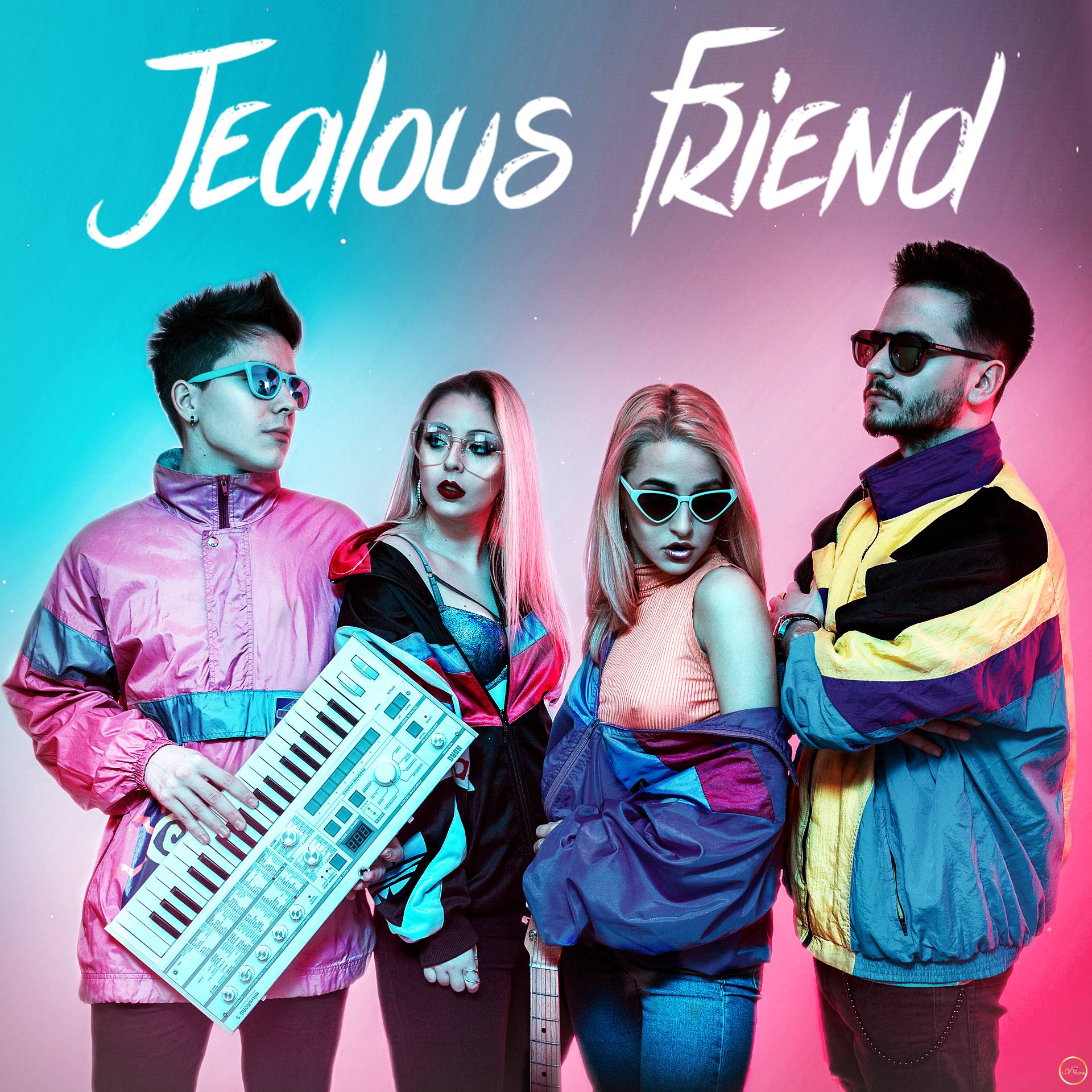 His passion for music took a different perspective the moment he started composing his own tracks.

He rapidly grew as a songwriter and producer, hitting the charts in Romania and abroad. Marius first tasted international success with the song “Inna – Ruleta” that went platinum in most countries in Europe, Asia and South America, 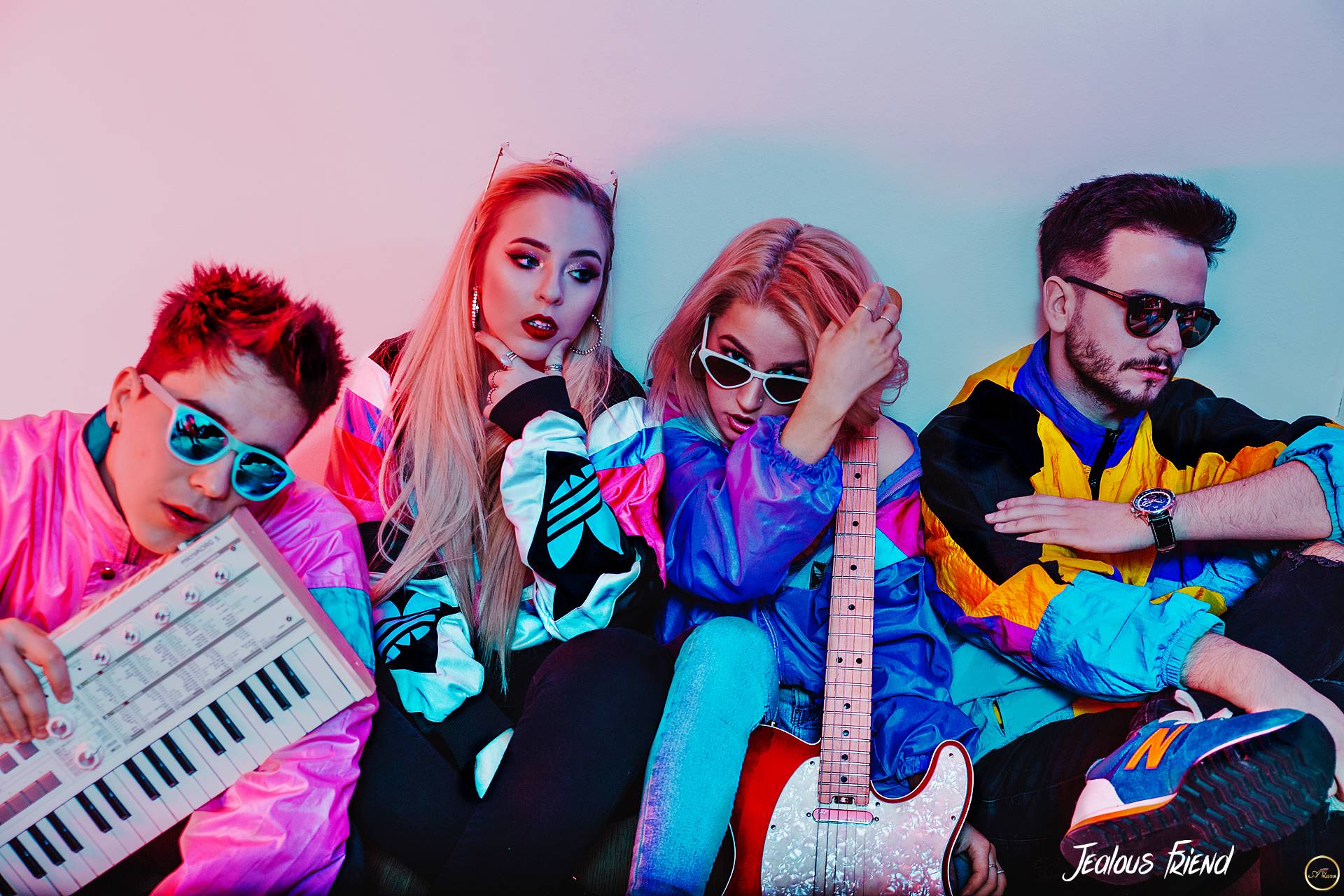 totalizing over 200M views only on YouTube. Later on, he wrote the track “Matame” for the singer Antonia that quickly climbed up as number one in the Romanian charts. In 2018 he starts the project “Jealous Friend” alongside one of Romania’s most well-known producers, Alex Parker and two of the most special vocalists and songwriters in the country: Miss Mary and Olivia Addams. 2019 sees the release of ‘Who’s gonna love you’ at disco:wax and ‘In My Mind’ at Ultra Music. “In My Mind” is truly a one of a kind anthem, as it draws influence from European culture by combining rhythmic guitar and world style melodies.The video was shot in Morocco and features beautiful landscapes and traditional dancing to really bring the song to life. 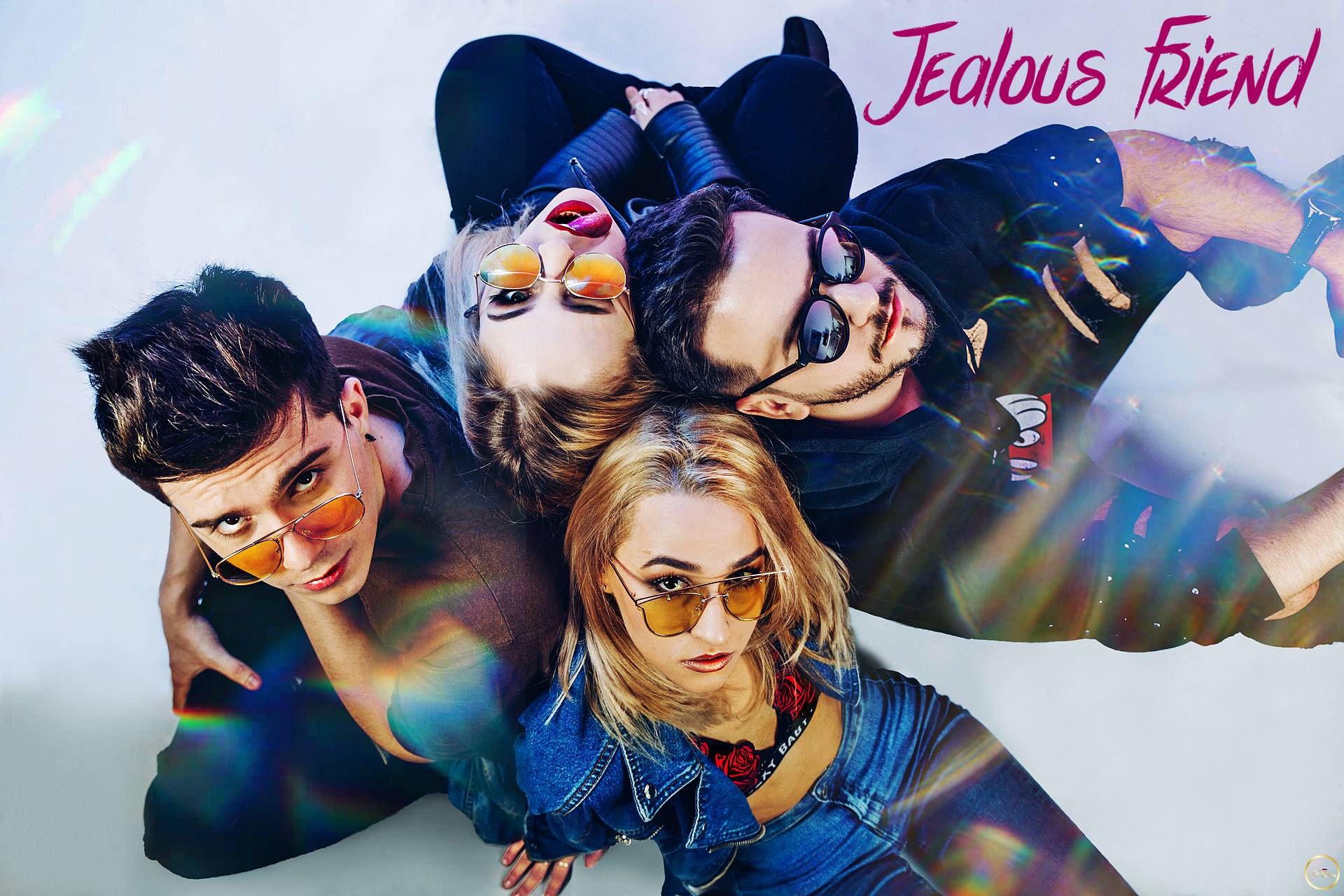 The best reviews about: “ Jealous Friend”