Zimbabwe’s rising superstar, Jah Prayzah is onto something magical again! After becoming the first Zimbabwean to have a video on YouTube that passed the million mark back in 2016 with his international chart topping track “Watora Mari” 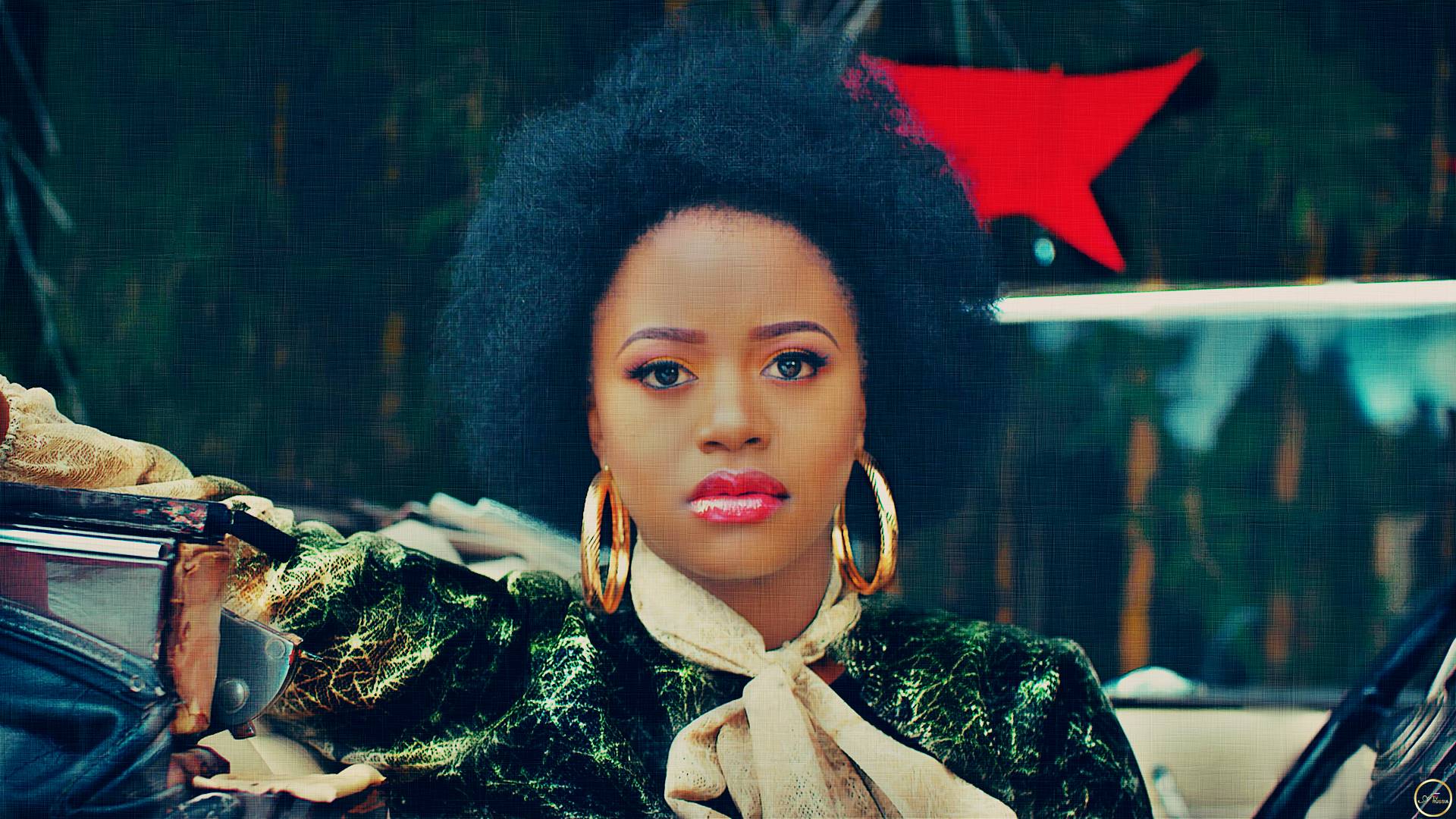 on which he featured African pop music icon, Diamond Platnumz, the Afrocentric musician has consistently dropped scintillating music videos that have not only challenged his peers in Zimbabwe but also made the rest of the continent, stop and start focusing on Zimbabwe again. 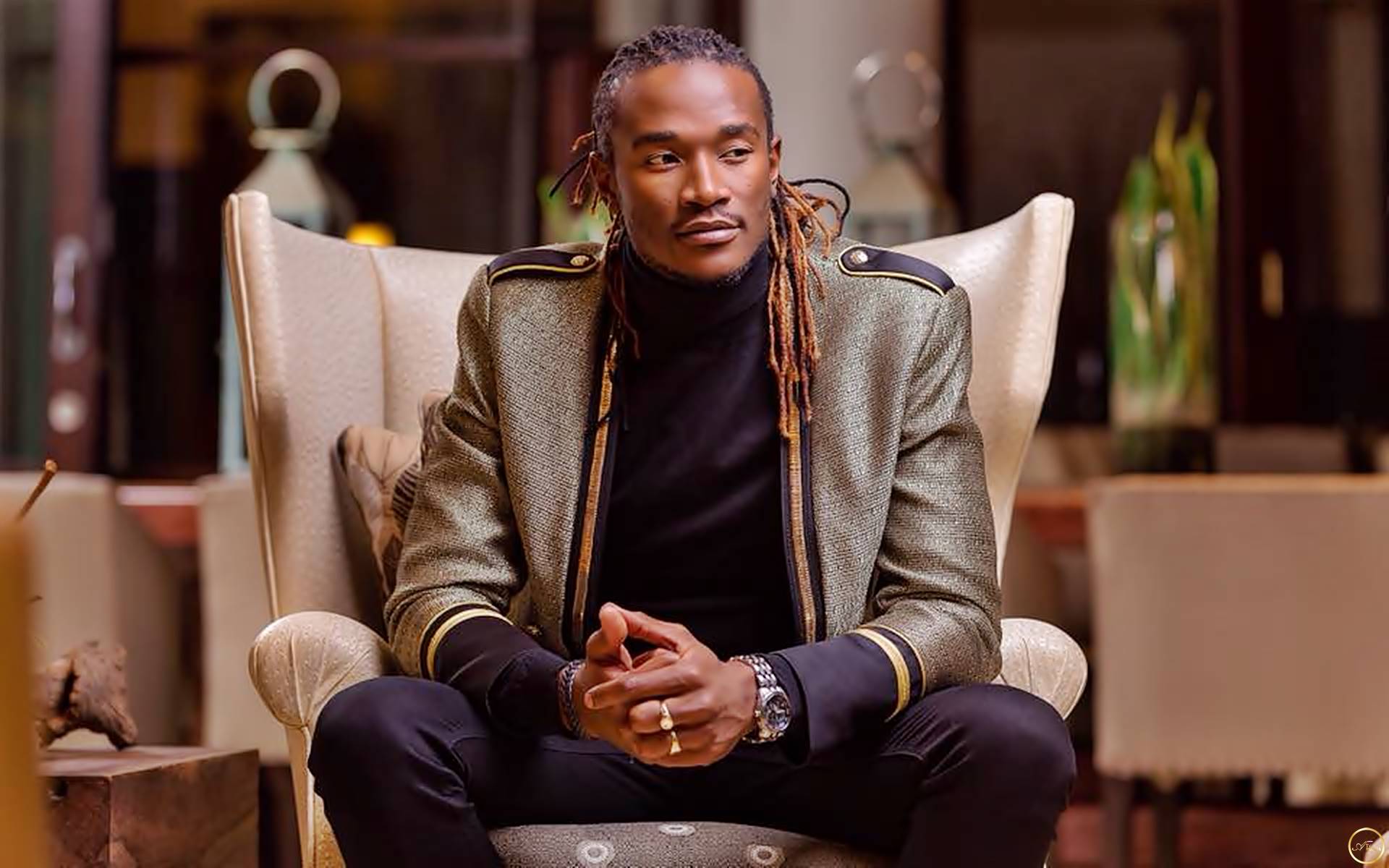 Come 2018, the multi award-winning act is back with another sizzling album, “Chitubu” -a water spring- his ninth in his blossoming career. Off it is a video for the song “Dzamutsana”.

The video which was shot in one of Zimbabwe’s serene rural locations, Binga, comes loaded with compelling visuals that bring out the unique cultural elements of the people of Binga. Apart from the cultural factor there is also a showcasing of Zimbabwe’s rare natural landscapes that add more aesthetics to the video in totality. 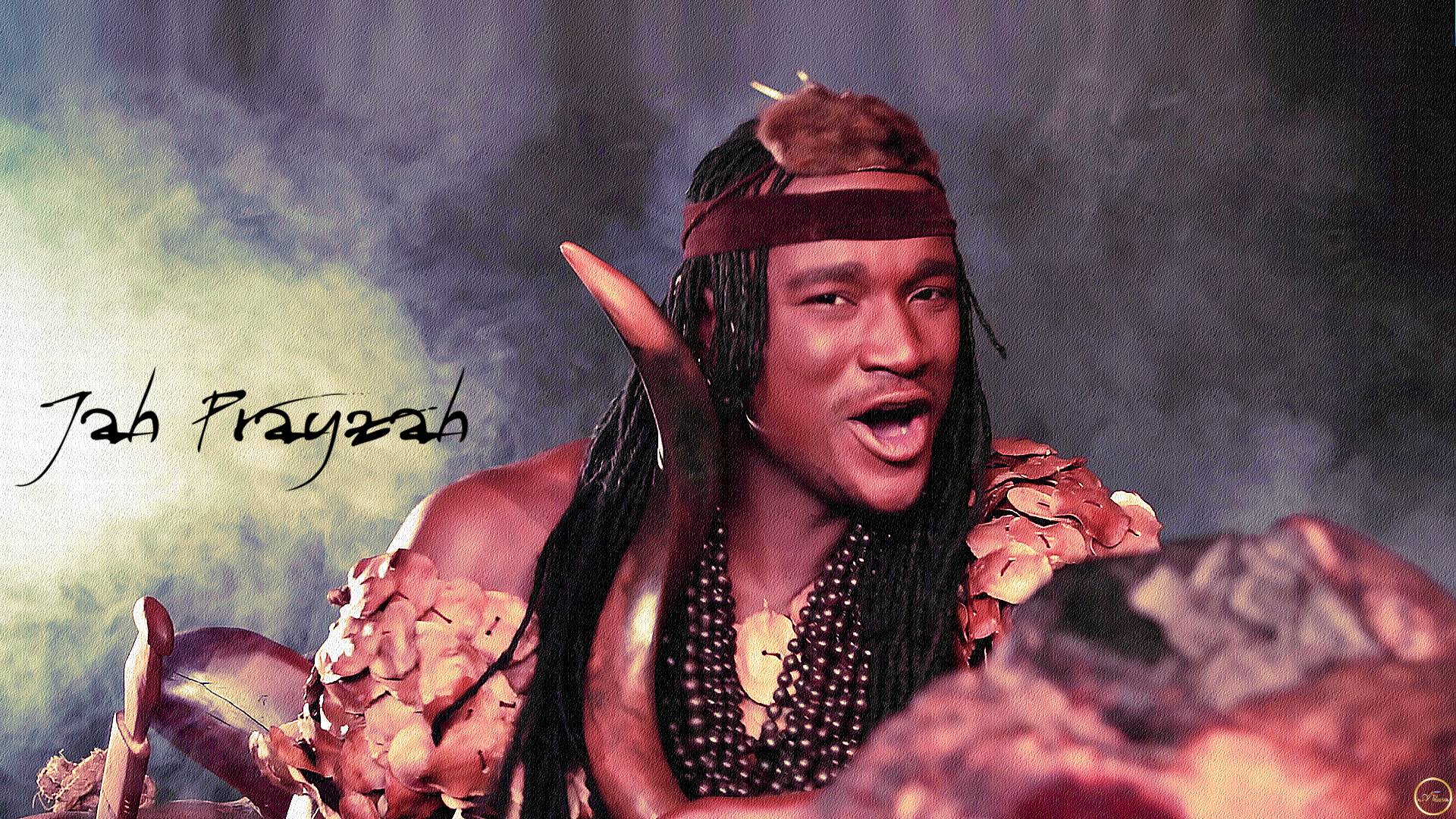 The video also enables Jah to play his part in conserving Zimbabwe and Africa’s cultural heritage which is fast depleting as many acts are now shinning their own culture for Western World culture due to globalization. The video which was released on November 3 was the fastest Zimbabwean video to reach the million mark on YouTube and has been the longest trending video on YouTube in Zimbabwe – having trended for a solid three weeks. 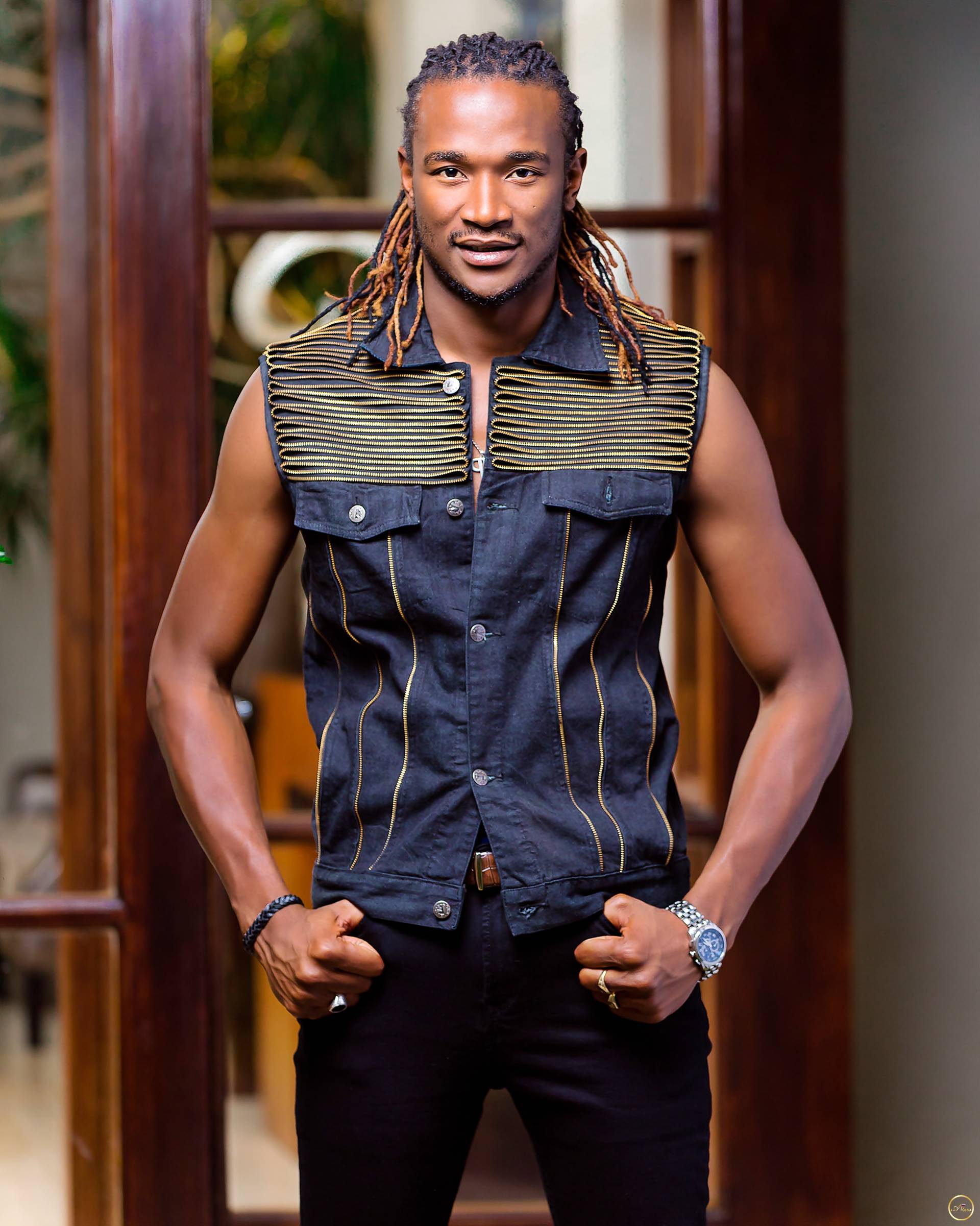 Mukudzeyi Mukombe known as Jah Prayzah is the last born in a family of 5. As a young boy he liked writing, reading his father’s Shona novels and swimming. Most importantly, he liked to sing. He nurtured this habit through singing at school assemblies and at church, as well as playing the mbira -thumb piano-with his teacher. Mukudzeyi’s ﬁrst experience composing music was during his early years of high school. In 2007 he released his ﬁrst commercially launched album, Sungano. He went on to release two more albums.In 2013 he released his fourth album Tsviriyo and won a NAMA award for song of the Year for the song “Gotchi Gotchi”. In 2014 he released “Kumbumura Mhute”. In the same year he won ﬁve NAMA awards and two ZIMA awards. To date, Jah Prayzah has 9 albums to his name and is already working on his 10th studio album to be released in 2019. Jah Prayzah collaborated with the award-winning Tanzanian artist Diamond Platinumz on his hit song “Watora Mari”, which reached millions of views on Youtube in a few days after its release. A number of his singles has enjoyed massive airplay on many big platforms including MTV Base and Trace Africa. 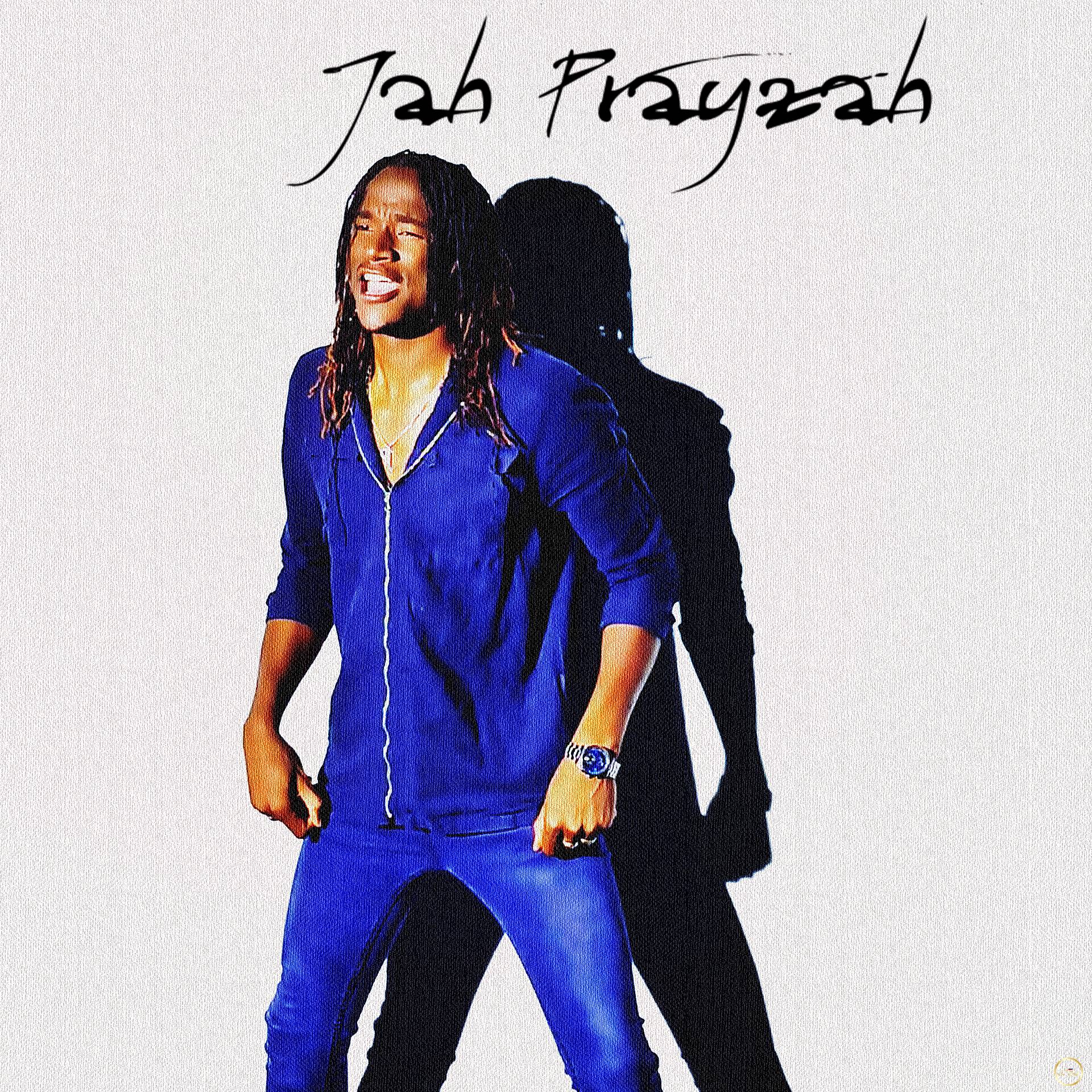 He has collaborated with Akon on “The Song For Africa” which will be released under Akon’s recording company. Other notable Collaborations on his hit songs are; Davido “My Lilly”, Patoranking “Follow Me”, Maﬁkizolo ” Sendekera and Mazuva Akanaka” and Yemi Yalade “ Nziyo yerudo”. Jah Prayzah has had many international shows in Australia, Namibia, Malawi, the United Kingdom, Canada, United States and many other countries. He is the ﬁrst oﬃcial Goodwill Ambassador of the Zimbabwe Defence Forces, he proudly shows that by wearing the military uniform at most of his shows. Being from an underprivileged background, Jah Prayzah is passionate about empowering the youth and encouraging young people to nurture their talent and pursue their dreams. As a self-taught musician, he understands how important it is to ﬁnd someone who believes in you. Jah Prayzah is also an advocate for women and children’s rights and aims to take his message across the world; “Women and Children are our future. If we cannot treat them well, love them, educate them and empower them then we are punishing no one but ourselves”. In his spare time, Jah Prayzah likes to go hunting, draw and write poetry. A true African Prince. 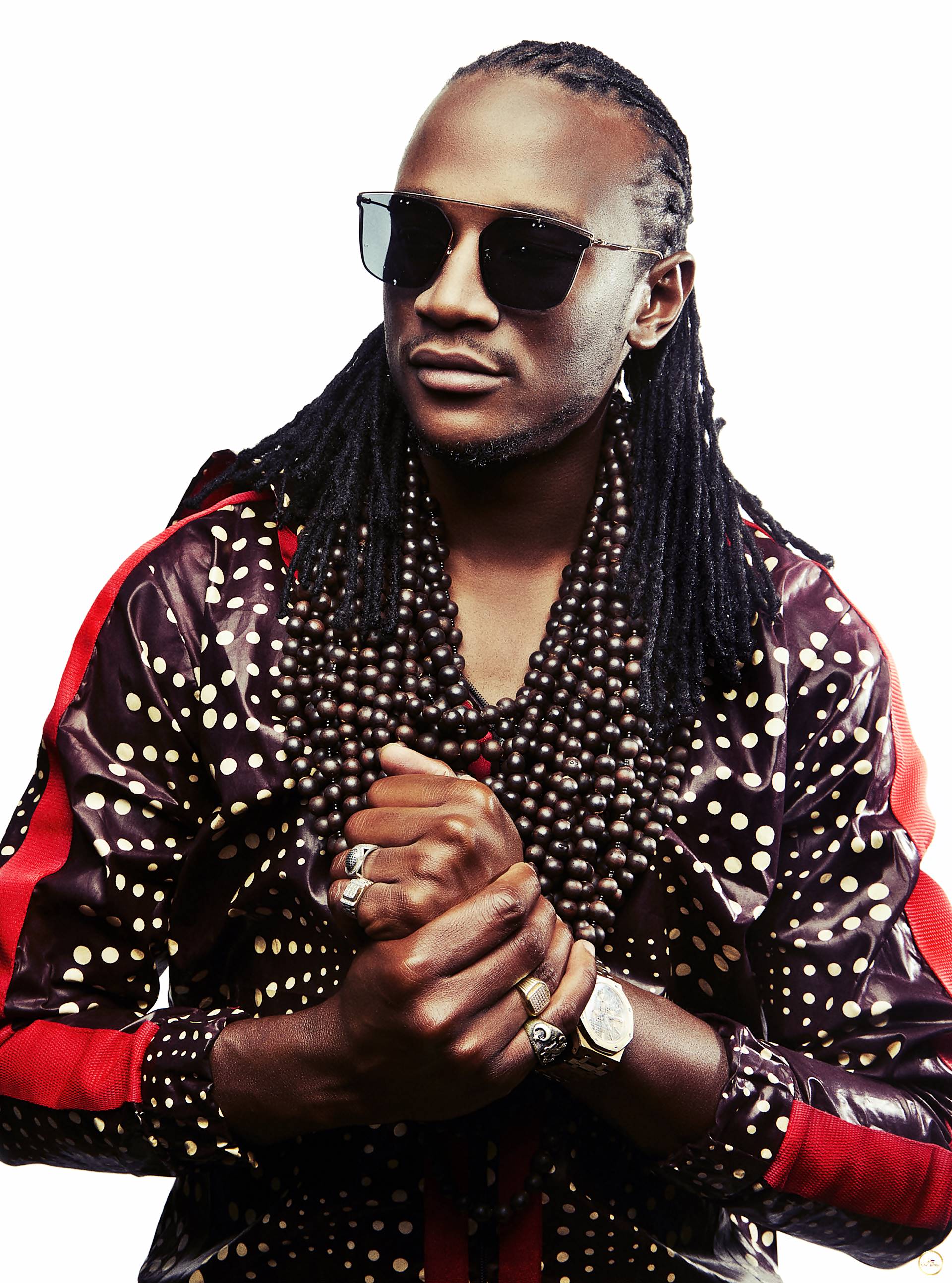 The best reviews about: “ Jah Prayzah”