“With his last single reaching over 1.5 Million Spotify Streams… Jacob Lee has done it again” 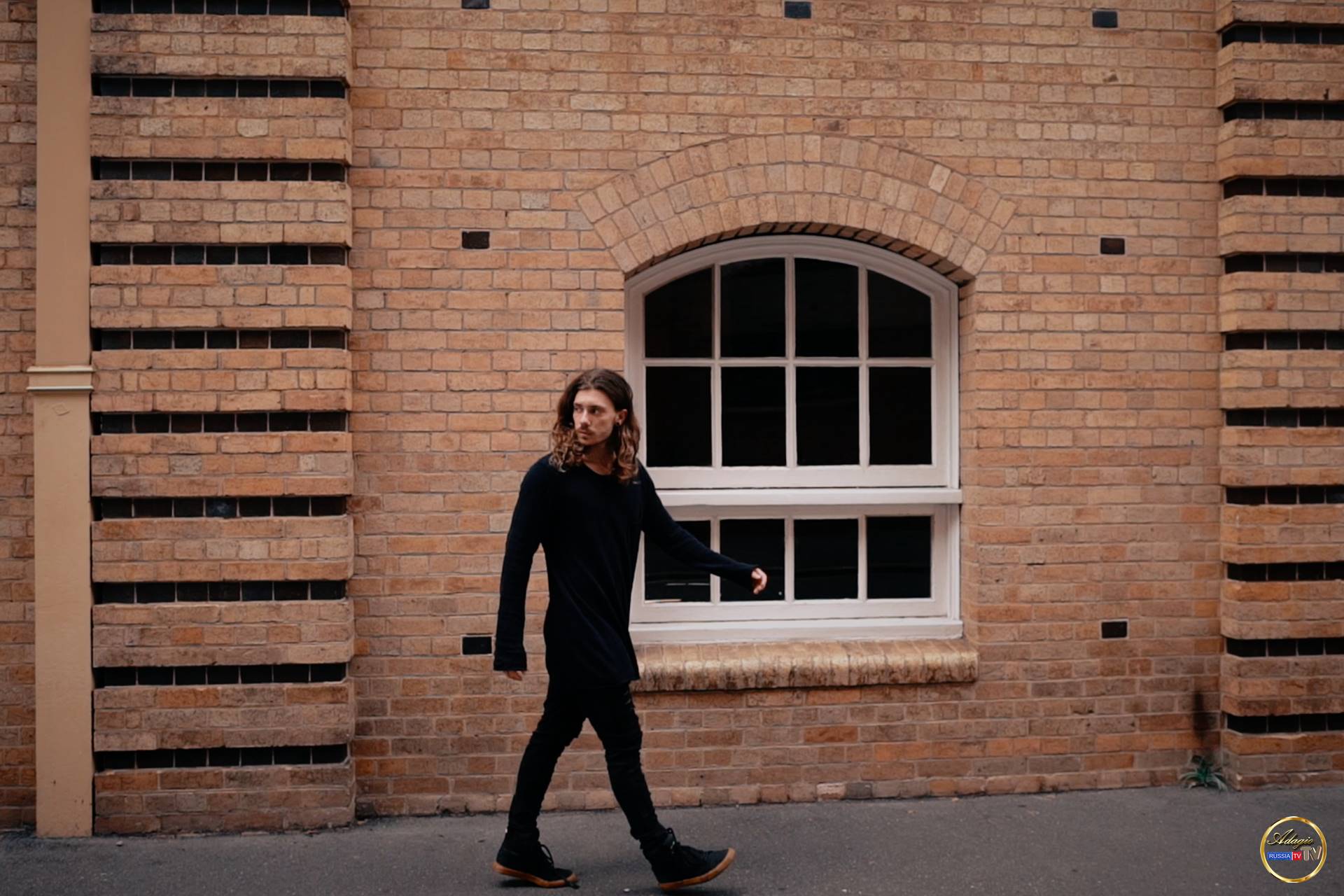 From the Gold Coast, Australia, Jacob Lee is not only conjuring magic through his music, he’s now releasing the visuals to match. The heart wrenching beauty in Jacob’s songwriting has now taken shape within the 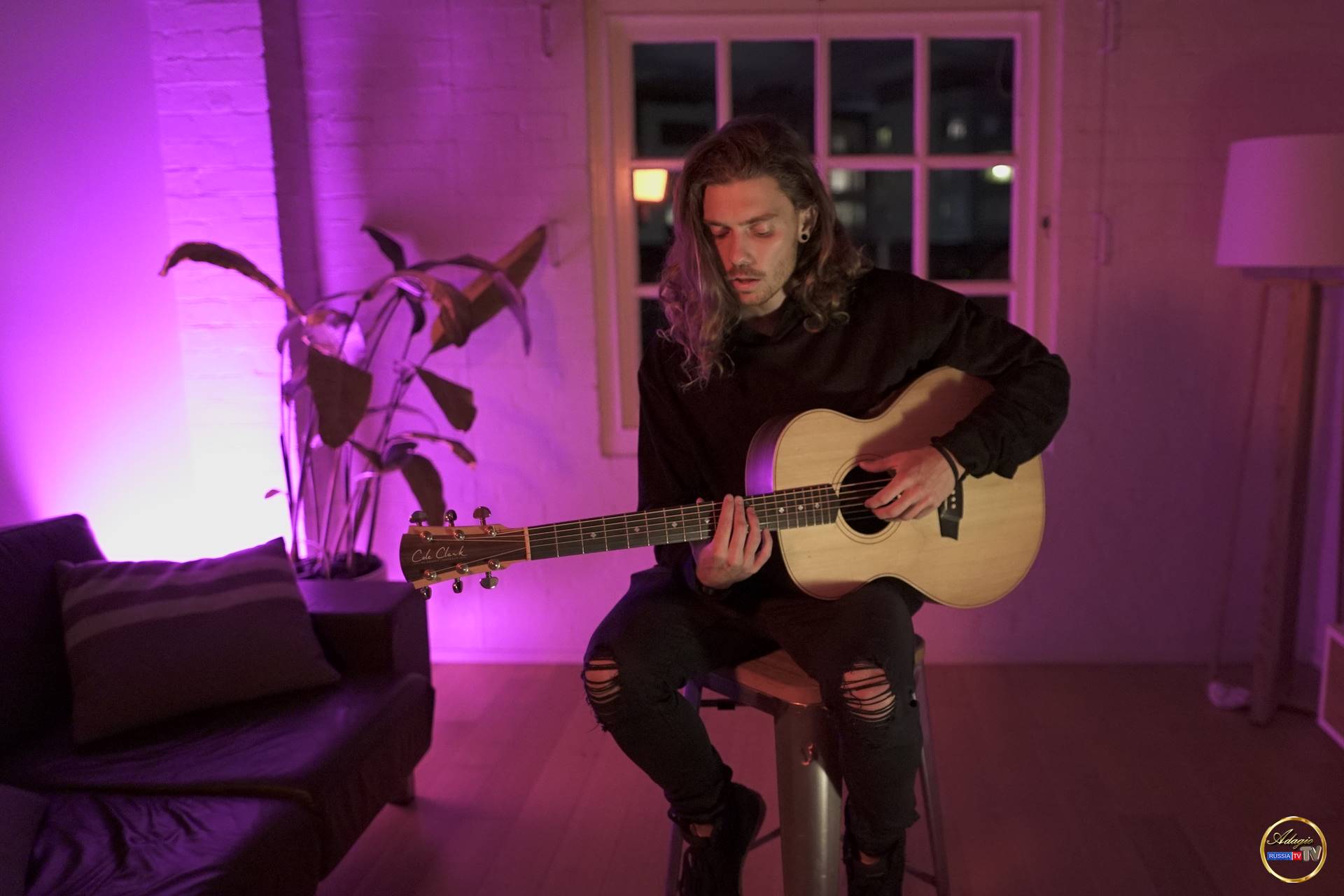 which features breathtaking Australian scenery, genuinely impeccable acting & a beautifully tragic story of a grandson taking care of his grandmother, as she grows older. ‘I Just Know’ features Jacob Lee’s soaring vocals and impeccable harmonies layered on top of guitars and powerful drums. Dramatic lyrical imagery shows off his songwriting skills and will have you listening to his every note.

With over 3 million Spotify Streams in total,

Jacob Lee is well on the rise, with a new EP dropping early March. The ‘I Just Know’ Music Video is available now on YouTube and Vimeo. 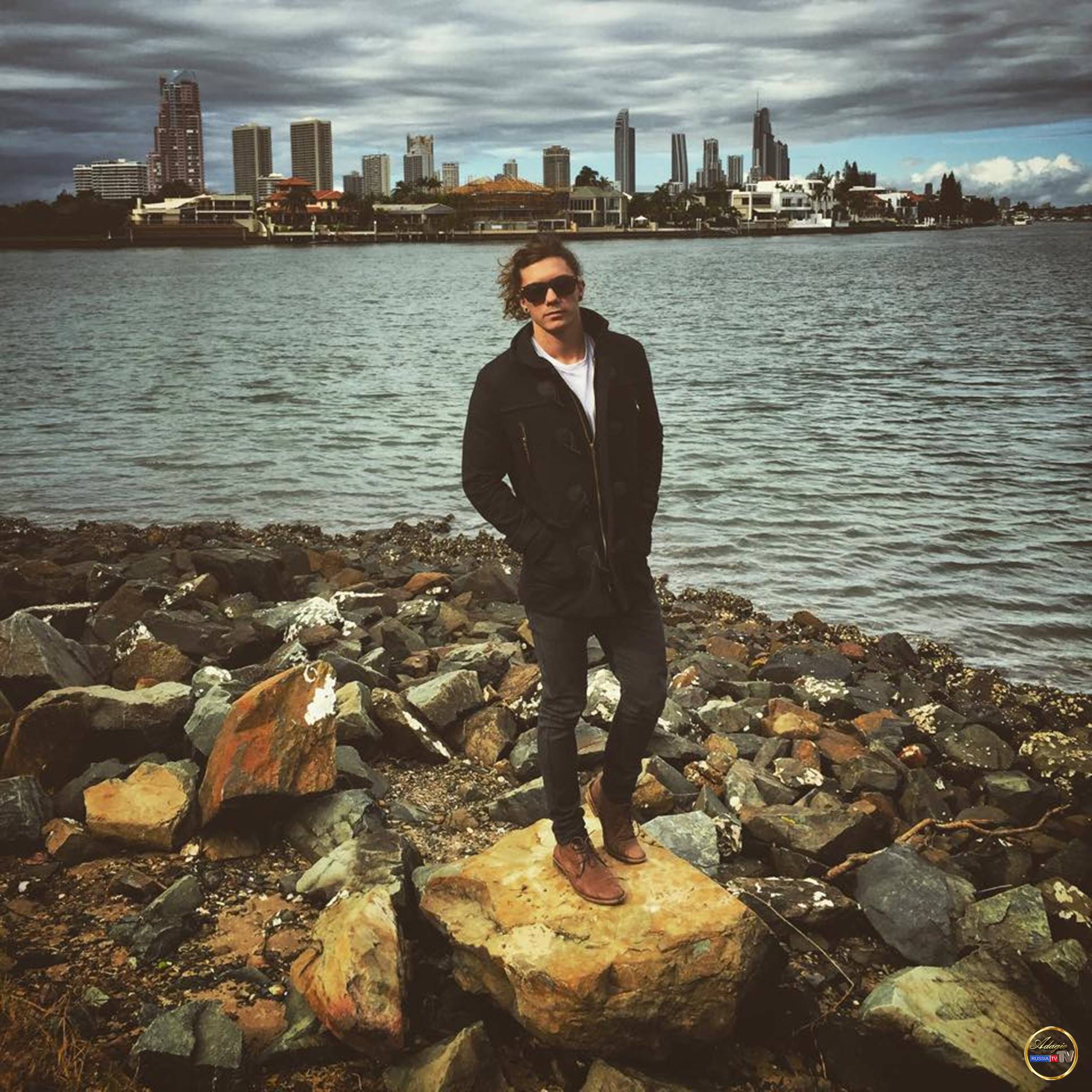 An artist of abundance, Jacob Lee is rapidly becoming known as one of the most diverse discoveries in

Australian Music. Unearthed by Will.i.am on the 2014 season of ‘The Voice’,

Jacob Lee has taken his music international, collaborating with a myriad of established artists & releasing his alluring original tunes. With his debut single ‘Chariot’ swiftly climbing the iTunes charts, Jacob is the first to have his single played on major, commercial radio stations without assistance from a label.

The best reviews about: “ Jacob Lee”