Rising star Ja’Roy Releases new hit single “Flaunt That” ft. Tory Lanez x Honorebel off his new ep “out of nowhere”. August 23, 2019 – Prince George’s County, Maryland – Jordan Weekes, better known to his fans as Ja’Roy is back with his much anticipated Sophomore EP Out Of Nowhere, including the new single “Flaunt That” ft. Honorebel x Tory Lanez, via MaxRoy Music Group/ Zojak WorldWide, United States. After a landmark year, amassing new followers on social media and views on youtube, Ja’Roy has kept busy this summer, performing at several 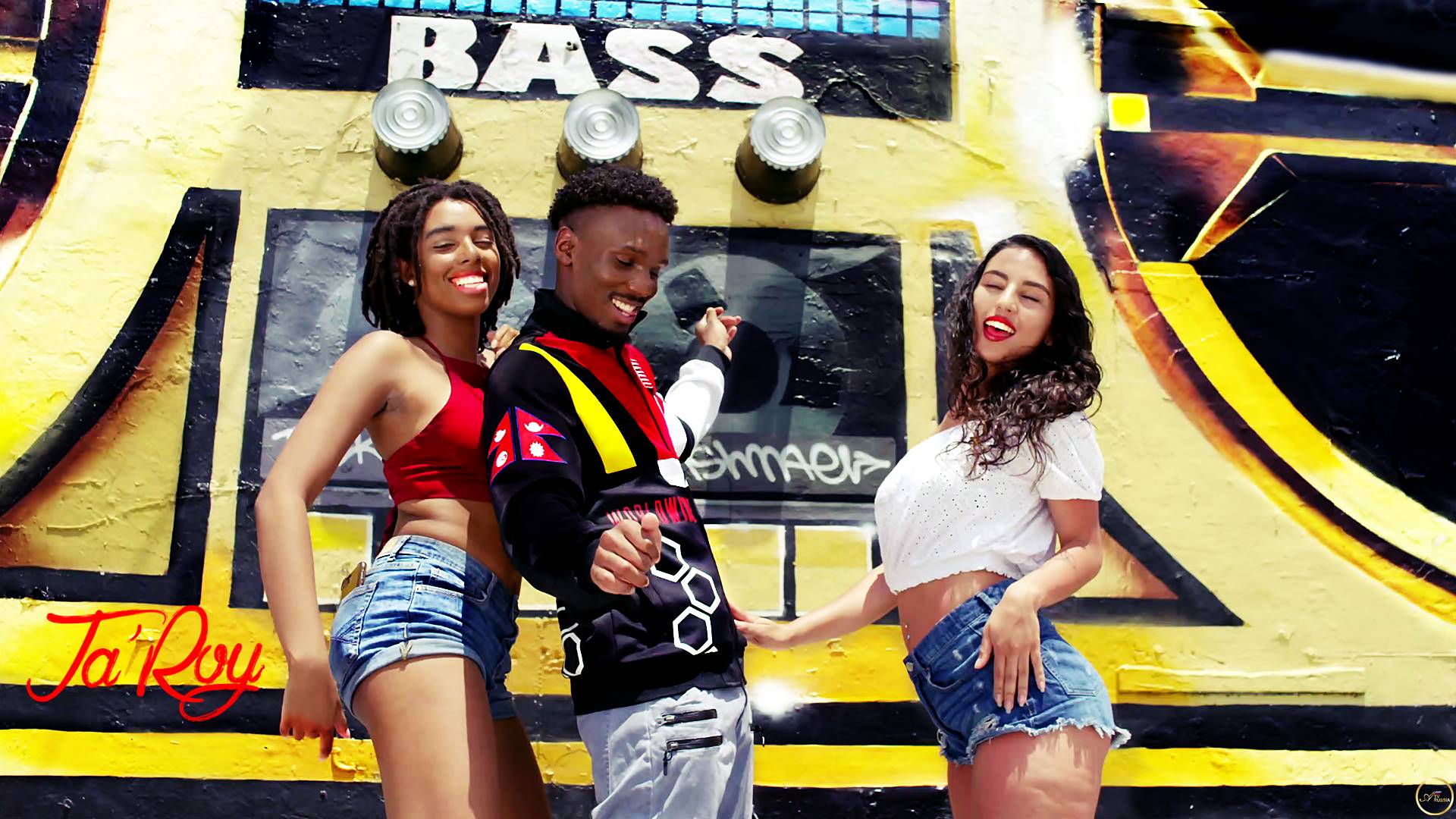 See Ja’Roy EP Out Of Nowhere, tracklisting below. With reference to the new EP, Ja’Roy comments, “It’s an unreal feeling to have my first EP released. What these songs mean to me is that they show who Ja’Roy is as an artist and a person, so getting to share them with my fans means so much to me. I also got the chance to finally work with the legendary duo Sly and Robbie, Herbert Skillz, Iyara, Honorebel, Leilani LaRue and Lanaya. Although I’ve never met Tory Lanez, releasing this new single with him and Honorebel is an awesome experience.” Born and raised in Largo, Maryland on June 16, 1996, Ja’Roy has been in touch with his passion for music from the 6th-grade, influenced by his deep ethnic roots leading back to the Caribbean. He has performed shows around Maryland and has spent the last few years honing his skills as a performer. 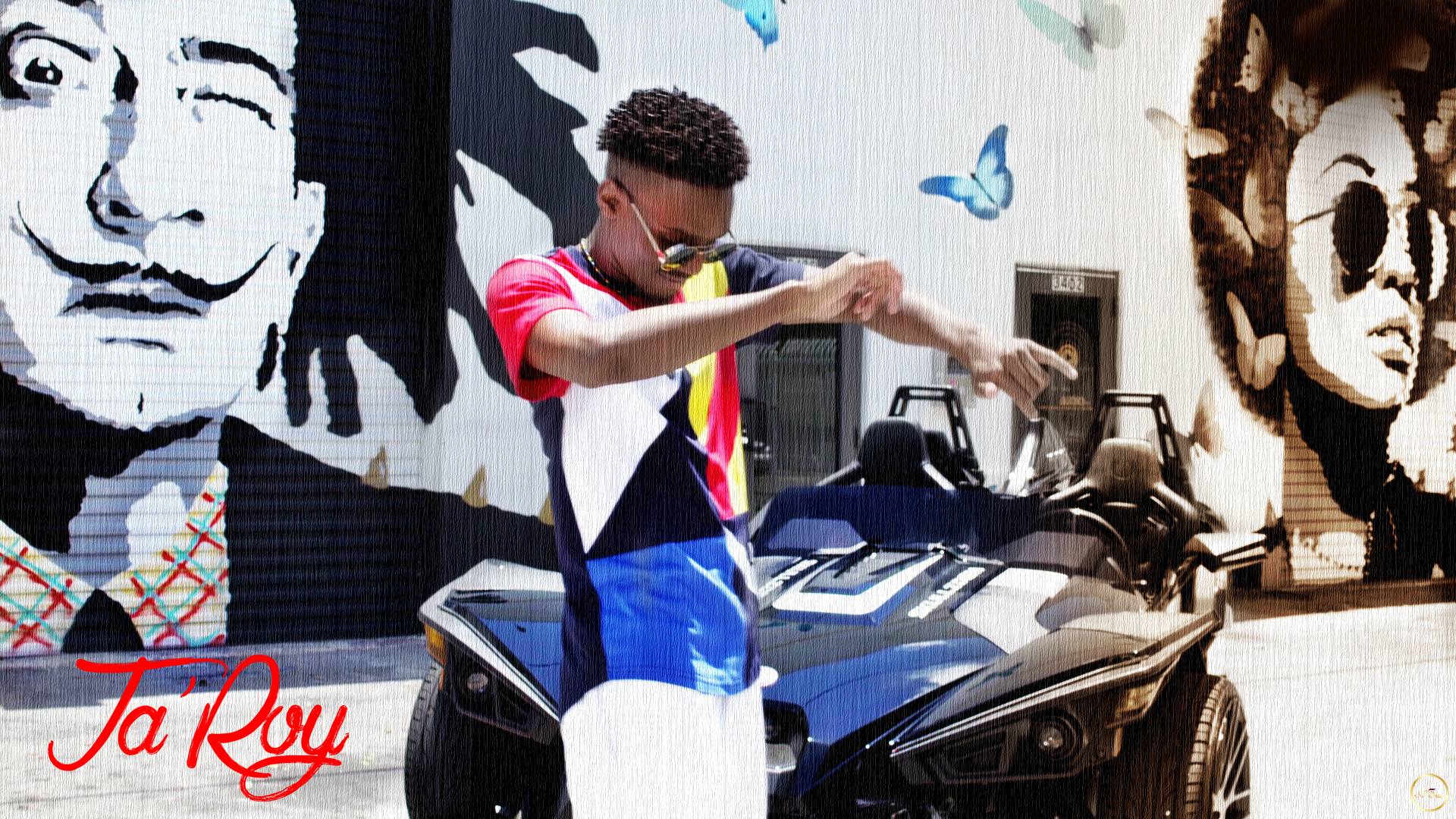 “Ja’Roy maturity and natural talent as a performer and recording artist allow him to be a storyteller so young in his career,” says Gregory Cole of Homegrown With G Cole, while The Jamaica Observer commends Ja’Roy ability to fuse soulful songwriting and soothing vocals and also says he’s in good company on Flaunt That,” referring to Tory Lanez and Honorebel. “What I’ve always hoped for myself is to someday be performing to a crowd that knows every word of my songs,” says Ja’Roy. With his new video and single “Flaunt That”, he hopes to grab the attention of fans across the world. Ja’Roy is ready to hit the ground running and hold the #1 position on a couple of charts along the way. MaxRoy Music Group is an independent record label. Our focus is on finding, developing, and promoting career artists with remarkable talent. Founded in 2019, by Ja’Roy and his uncle Garfield “Max” Martin, MaxRoy Music Group is a small operation that is here to change the music industry. Having recognized the talent present in MaxRoy Music Group, Zojak Worldwide soon decided to lend their support with a full international distribution deal. MaxRoy Music Group is home to recording artist Ja’Roy. 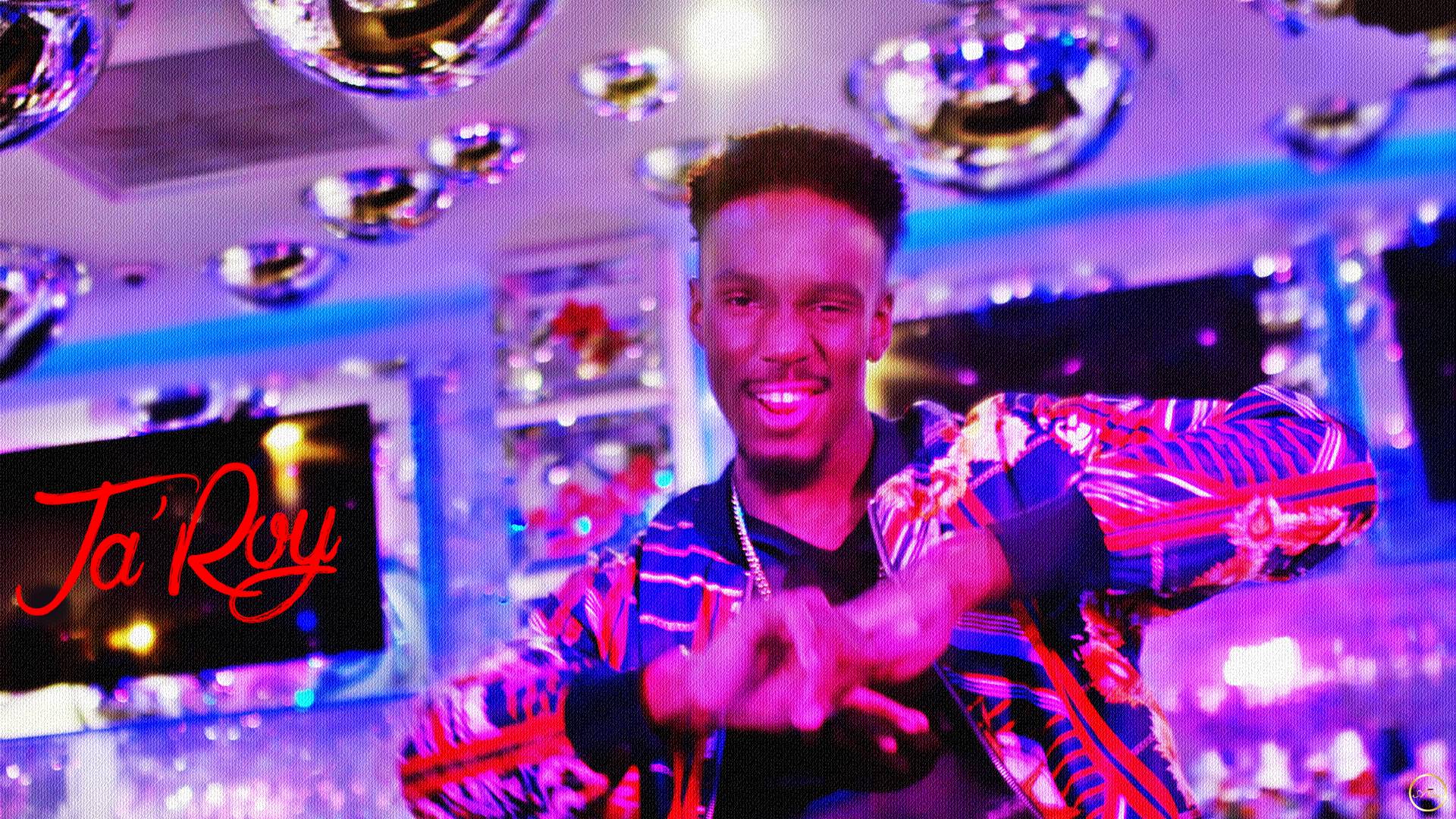 The best reviews about: “ Ja’Roy”