Jessica Lynn Sutta -born May 15, 1982, also known as J Sutta, is an American singer, dancer, songwriter and actress. She is best known as a member of the American pop girl group and dance ensemble, the Pussycat Dolls. She left the group in January 2010 to embark on her solo career. Sutta’s debut single, “Show Me”, 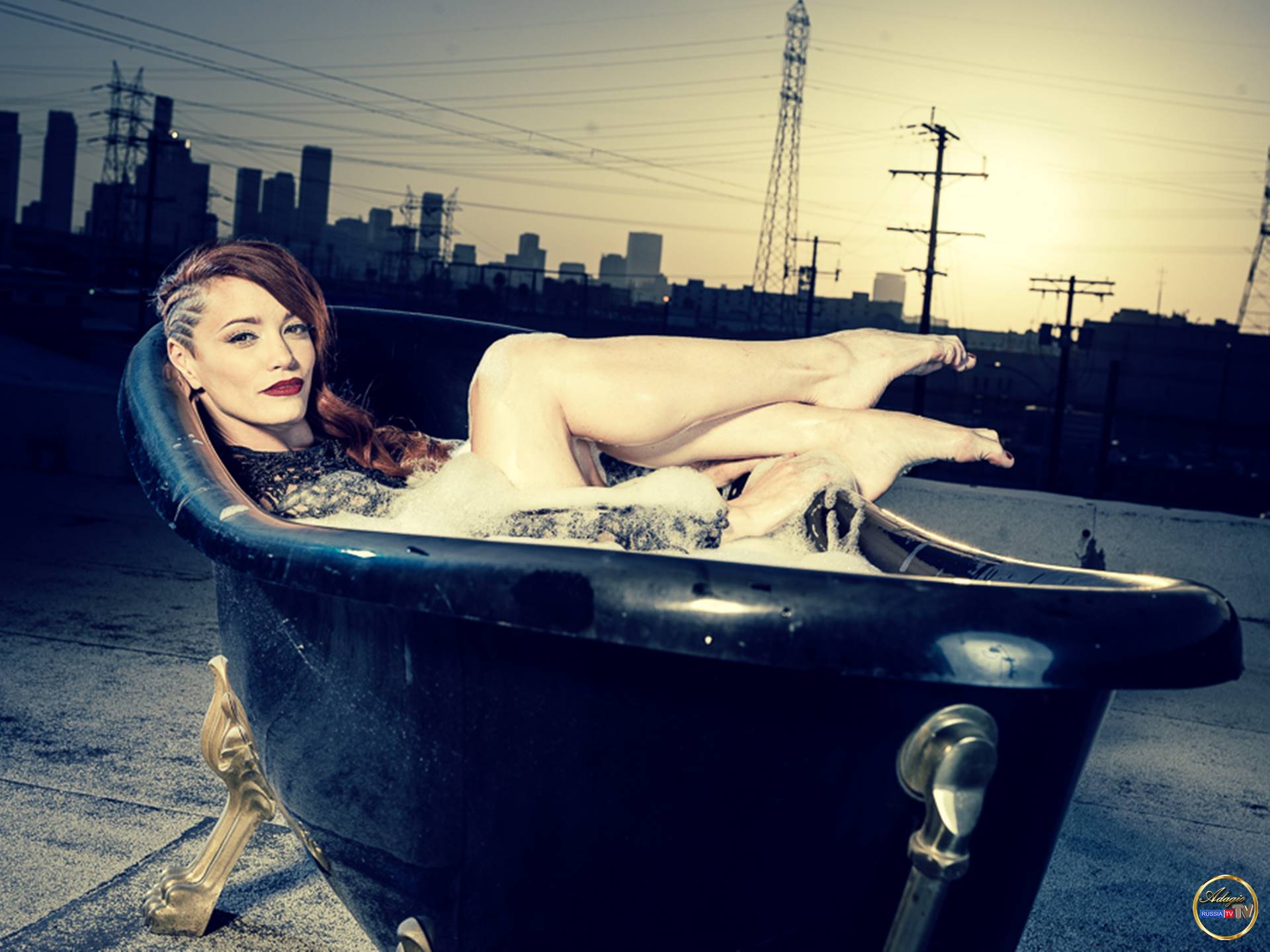 reached number one on the Billboard Hot Dance Charts in the United States.

She is currently finishing her debut solo album Feline Resurrection which was set to be released in 2016.

The best reviews about: “ J Sutta”