Friends, vote for the beautiful video!
I Do – Pull It | Official Video |
New single “I Do – Pull It”
I hope you like it

Grammy Award Winning Songwriter, J.Lauryn is a rhythmic-reggae artist from the small town of Kailua, Hawaii. She moved to Los Angeles working as a professional dancer in 2007. 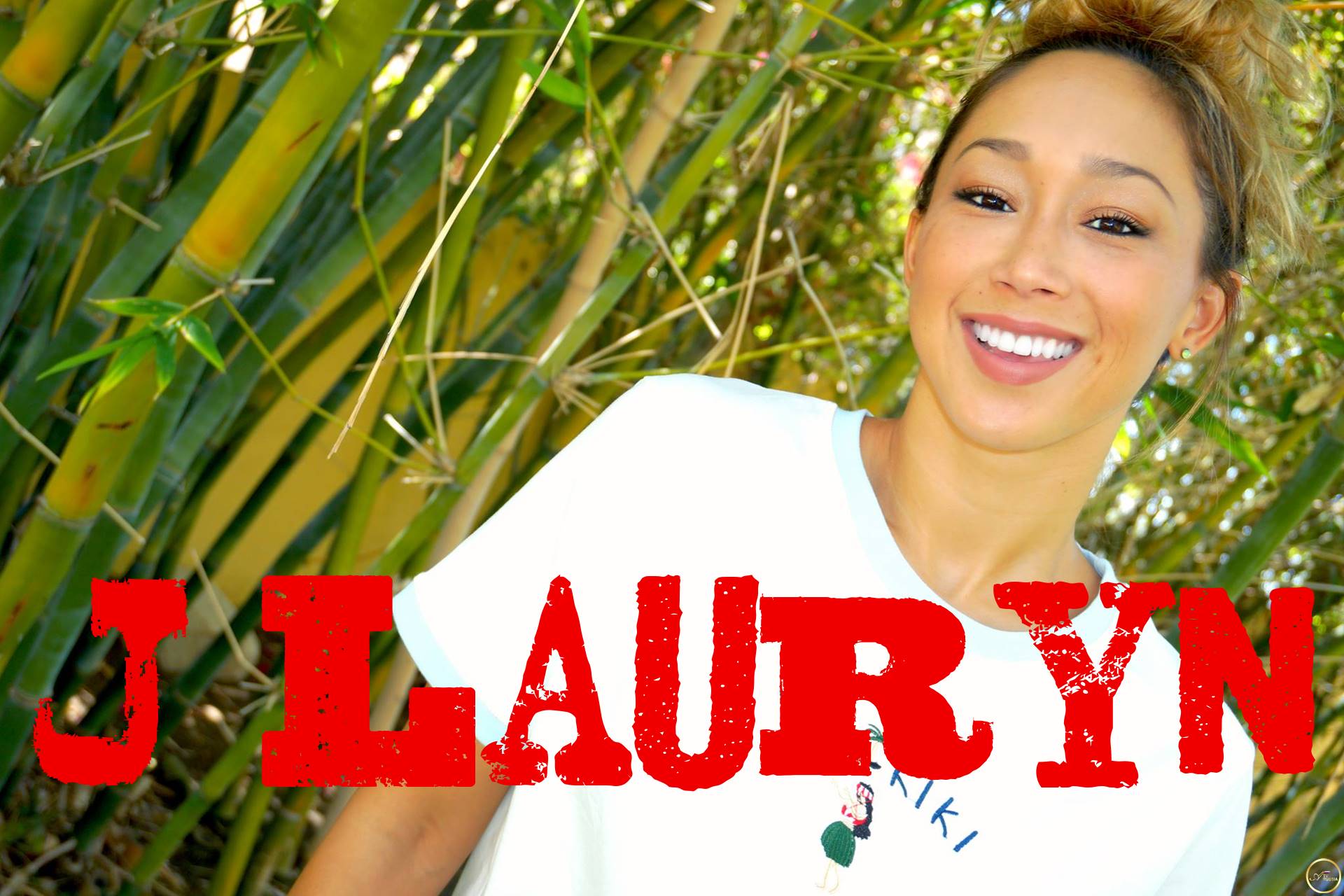 During her career as a dancer she recalls dancing along side Queen Latifah at the 2011 People’s Choice Awards as one of her favorite moments.

It wasn’t long before she began to shift her focus to writing and recording music. In May 2015, J.Lauryn was asked to perform her original song “Criminal Love” live on VH1’s The Big Morning Buzz in Times Square, NYC, which became one of the 5 songs on her debut EP “ViBeS & HiGhS”. In 2017, her self produced, written, and engineered album, Golden Year, was released on her 29th birthday. That same year J.Lauryn became a Grammy Winner for a co-write on Ziggy Marley’s self titled album for the category, Best Reggae Album. J.Lauryn achieved her first #1 single on the German Urban Charts for her featured single “Fuego Gasolina” with Veteran DJ, DJ Polique. The music video for “Fuego Gasolina” currently has over 1.6 Million views on Youtube. Now managed by Dre London -manager of Post Malone- and signed to Indie Dance Label Ultra Music, 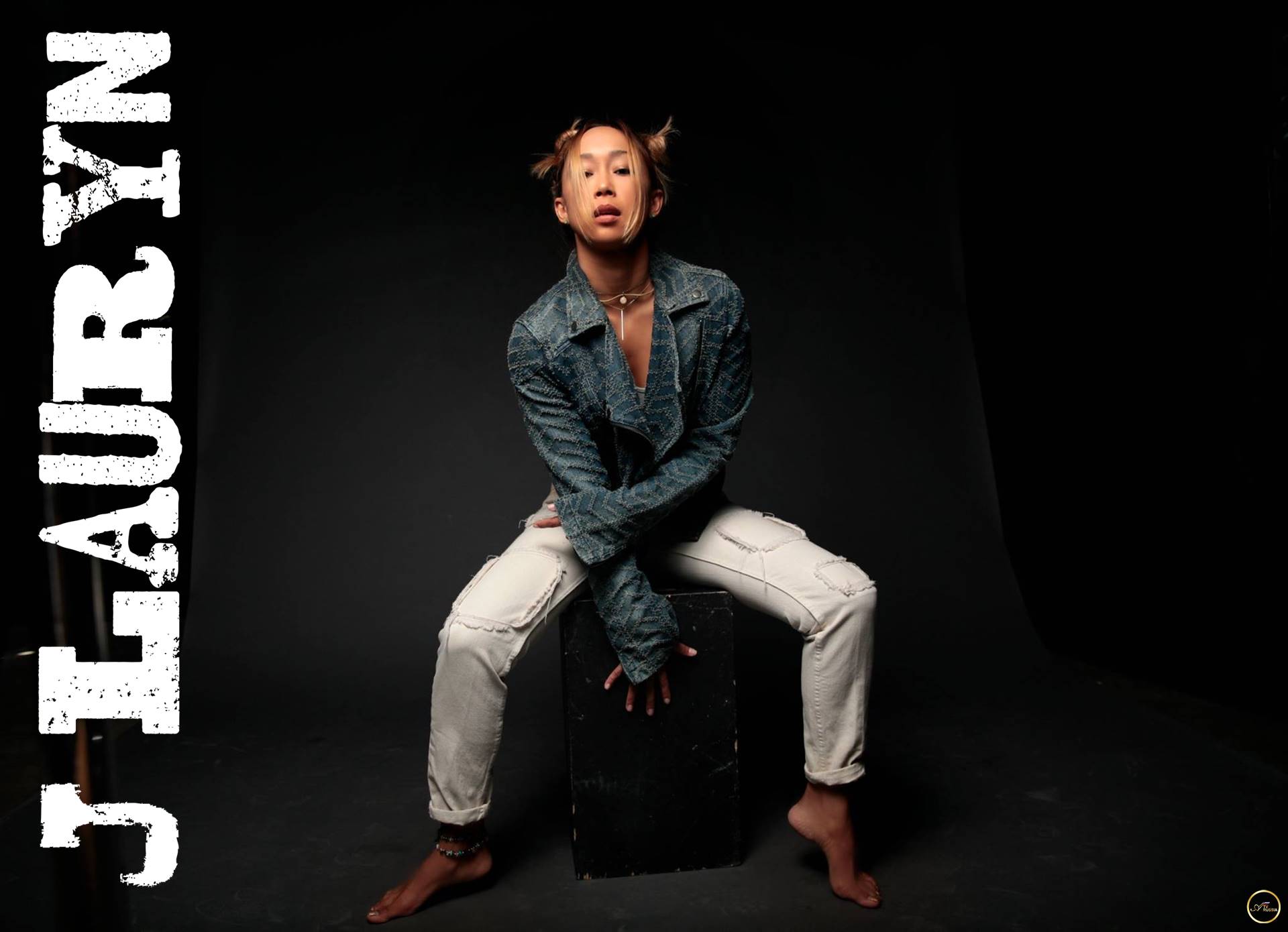 J.Lauryn is the lead singer/songwriter of her newest project, I DO with music partner, Trackdilla. The duo released their debut single, “Woke Up In Kingston” on July 13th 2018 on all major platforms and was the music video was premiered on Billboard. I DO plans to release an EP in the fall of 2019. On July 5th 2019, J.Lauryn landed her first major placement on the hit single, “Goodbyes”, by Post Malone and Young Thug, which debuted at #3 on the Billboard Hot 100 Charts. “Having a song in the top 10 amongst the best of the best is a trippy experience, yet a huge dream come true and I am extremely grateful for the opportunity to collaborate with such talent.” Throughout J’s songwriting career she has written music for other various acts such as Ashanti, Ty Dolla $ign, Tyla Yaweh, and French Montana. No matter where J’s dreams may take her, her ambition remains the same: spread good vibes, good messages, and positivity, Because, isn’t life meant to be about the vibes and the highs? 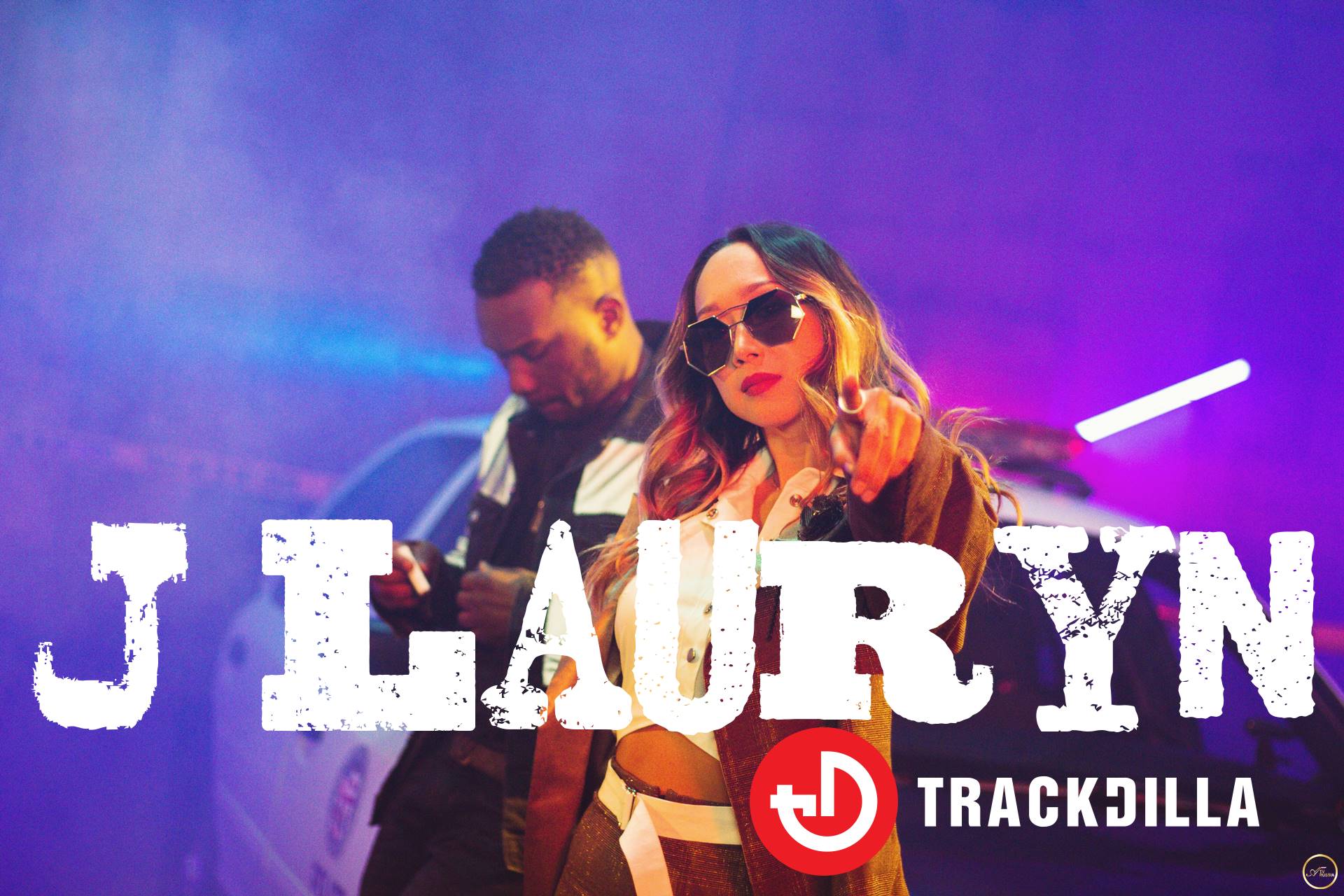 The best reviews about: “ J.Lauryn”