Javid David Alvarez Fernandez, also known as J Alvarez, was born on December 13, 1983 in Rio Piedras, Puerto Rico. Both his mother and father are from the Dominican Republic. From an early age, Alvarez showed an interest in music. His music was inspired by hip hop legends groups such as A Tribe Called Quest, Q-Tip, Busta Rhymes, among others. Her first public performance took place at the age of twelve at the Luis Munoz Marin school, where he performed “Lo Que Ella Trae” for several students and teachers. He met DJ Nelson, considered the “godfather” of the genre, through a cousin and they started working together. In 2009, he signed a contract with Flow Music, Nelson’s label, and released his first album, “El Dueno del Sistema”. 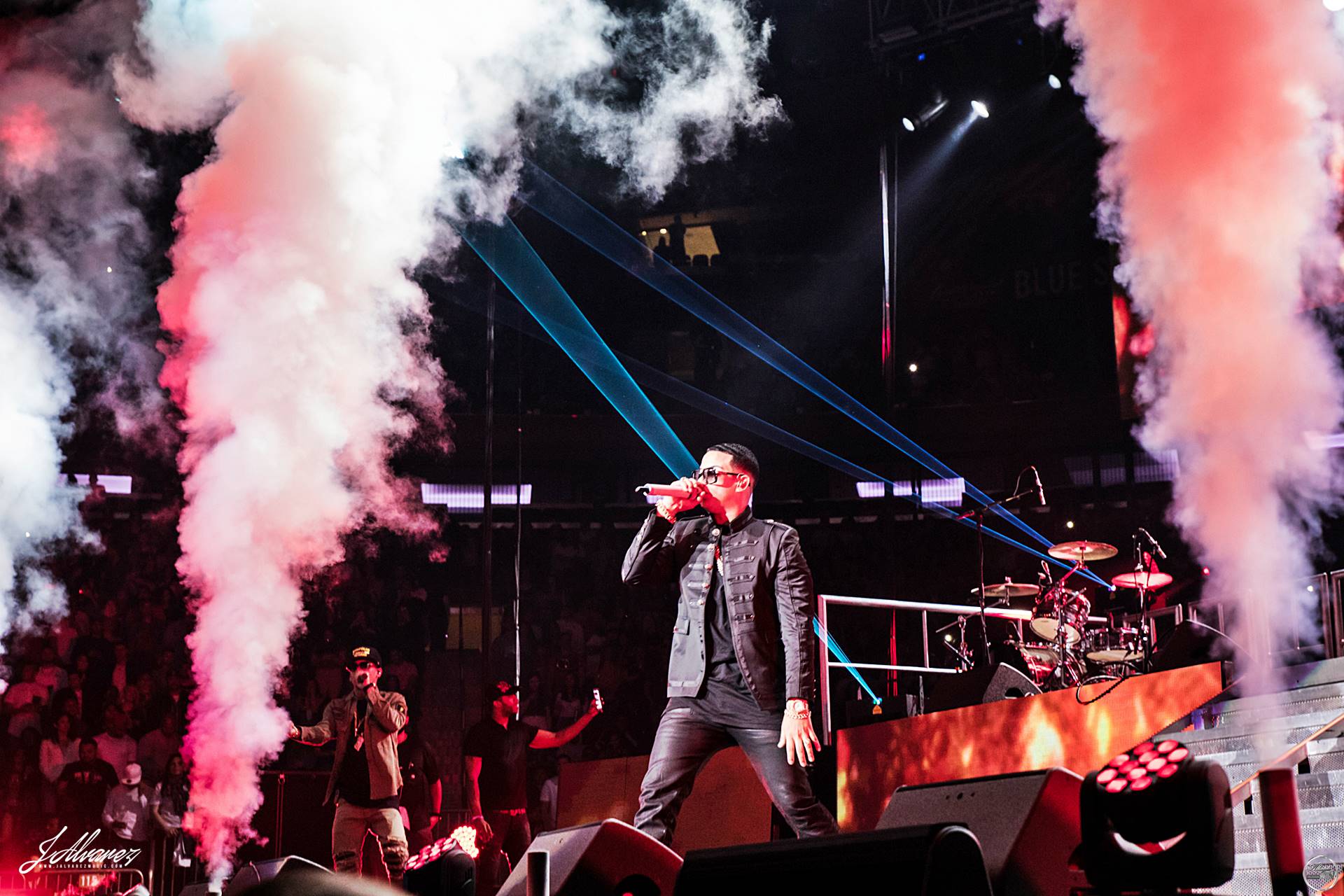 That album included collaborations with many Reggaeton stars, such as De La Ghetto, Nejo and Dalmata, Nova and Jory, Nengo Flow, Jowell and Randy and many others.

In 2010, he released “El Movimiento: The Mixtape”, which was a commercial success and had collaborations with Yaga & Mackie, Arcangel, among others. This album included the hits “Junto al Amanecer” and “Regalame Una Noche”. In 2011, he released the album “Otro Nivel De Musica”, which again included collaborations with Arcangel and Nejo and Dalmata. This album included some of Alvarez’s greatest hits, such as “Las Pregunta” and “Sexo, Sudor y Calor.” In 2012, he released “Otro Nivel De Musica Reloaded”, to include songs with Jory, Zion & Lennox and Farruko, among others, this album was nominated in the category “Best Urban Album” in the XIII Latin Grammy and his song “La Pregunta” ranked number 1 in several charts of Latin America, reached the top positions of many radio stations in the United States United and Puerto Rico, and was in the top 20 of the Latin Rhythm list of the Billboard Magazine. 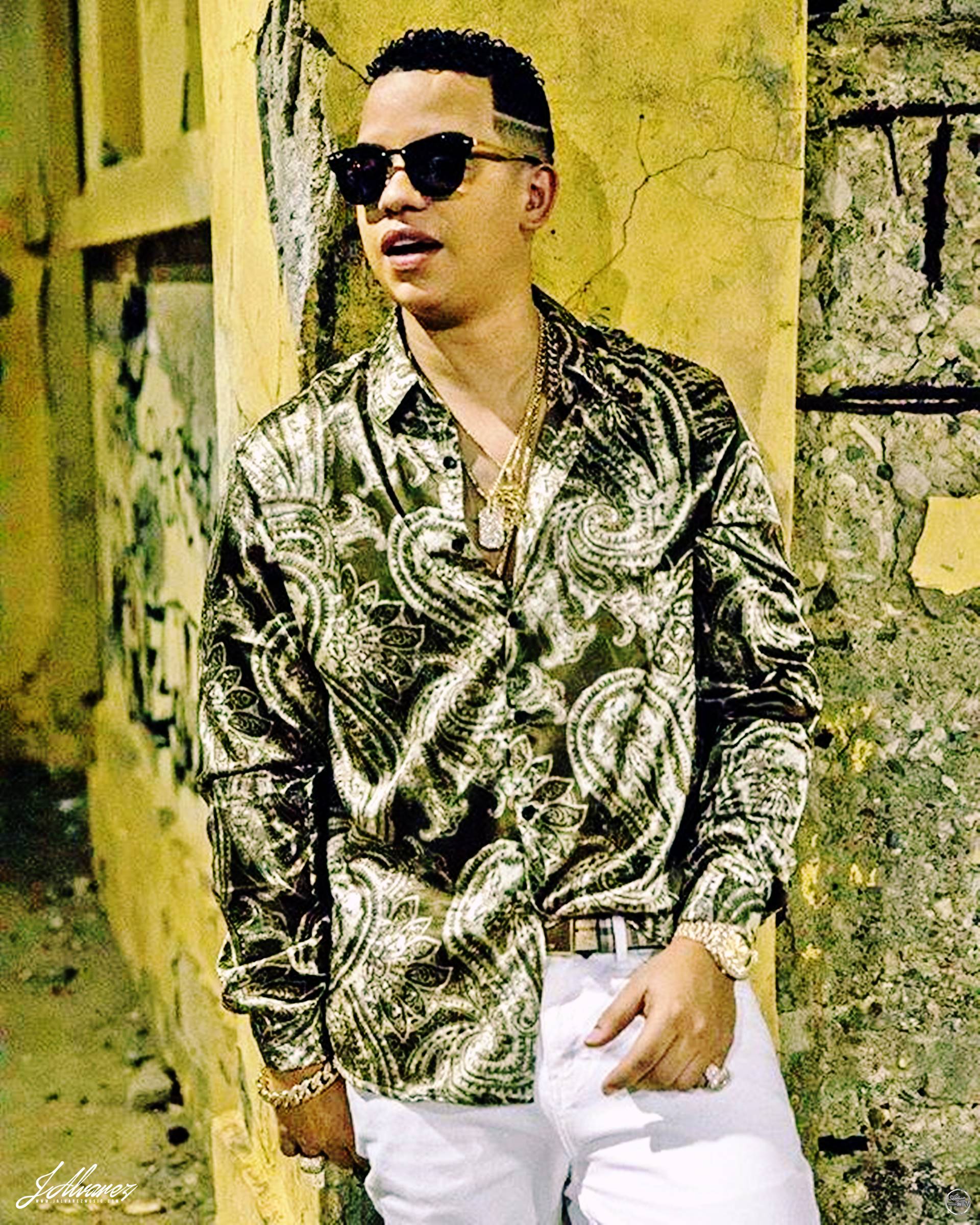 That same year, he had his own album with Los De La Nazza: “Imperio Nazza: J Alvarez Edition”. In 2014, he released “De Camino Pa ‘La Cima”, which had collaborations with Zion and Mackie, and was followed by “De Camino Pa’ La Cima Reloaded” in 2015, to include featurings by D.OZi, Luigi 21 Plus, Maximus Wel, Cosculluela, Tego Calderon, Baby Rasta and Gringo, Jowell and Randy, Wisin and De La Ghetto, among others. Also in 2015, he released the album “Le Canta Al Amor”. His musical style is distinguished above all thanks to his vocal ability and the ease with which he can fuse his urban rhythm with any other genre. J Alvarez has released 6 albums successfully and his songs with artists such as Carlos Vives, Daddy Yankee and Silvestre Dangond, have left a great impression. J Alvarez has taken his music to the most important and legendary stages of the United States, Europe and Latin America, sharing with millions of people throughout his career. The artist has also been recognized with multiple nominations for Premio Lo Nuestro, Billboard Awards, Tu Mundo Awards, and the Latin Grammy. Alvarez is the author and interpreter of a number of musical successes, backed by his own record house On Top Of The World Music, which is distributed digitally. His fifth album titled “J Alvarez From Puerto Rico” compiled 7 of his greatest hits ‘live’ in addition to 9 unreleased tracks. The first single of this album “Quiero Experimentar” was a success chosen by its fans. Alvarez enter the genre of Latin Trap with the song “Haters”, included in his sixth album “Big Yauran”, which also had a remix with Almighty and Bad Bunny. The disc also contains participations of Lapiz Conciente and Carlitos Rossy. The single “Rico Suave” became a mega success and has reached more than 55 million views on YouTube. Being nominated again in the Latin Grammys. Earlier this year the single “De La Mia Personal” took him to share his Dominican roots being this the first track of his next album in promotion. Currently his hit “Esa Boquita Remix” along with Zion and Lennox is number one in Latin America, for Valentines Day release Motivame this songs belong to his next production “La Fama Que Camina” this album will be released o ayer on this 2018.

The best reviews about: “ J Alvarez”