has released her latest song Nowhere, in collaboration with Tobi Ibitoye and it is one of the ‘most personal songs’ she has ever written. The song talks about the journey of finding your own path in life and the struggles attached to it, but it also encompasses the beauty of knowing that we eventually end up where we are supposed to be. The music video is full of metaphors and it follows the story of the song, intertwining it with short moments of choreography which are meant to represent the inner struggle. 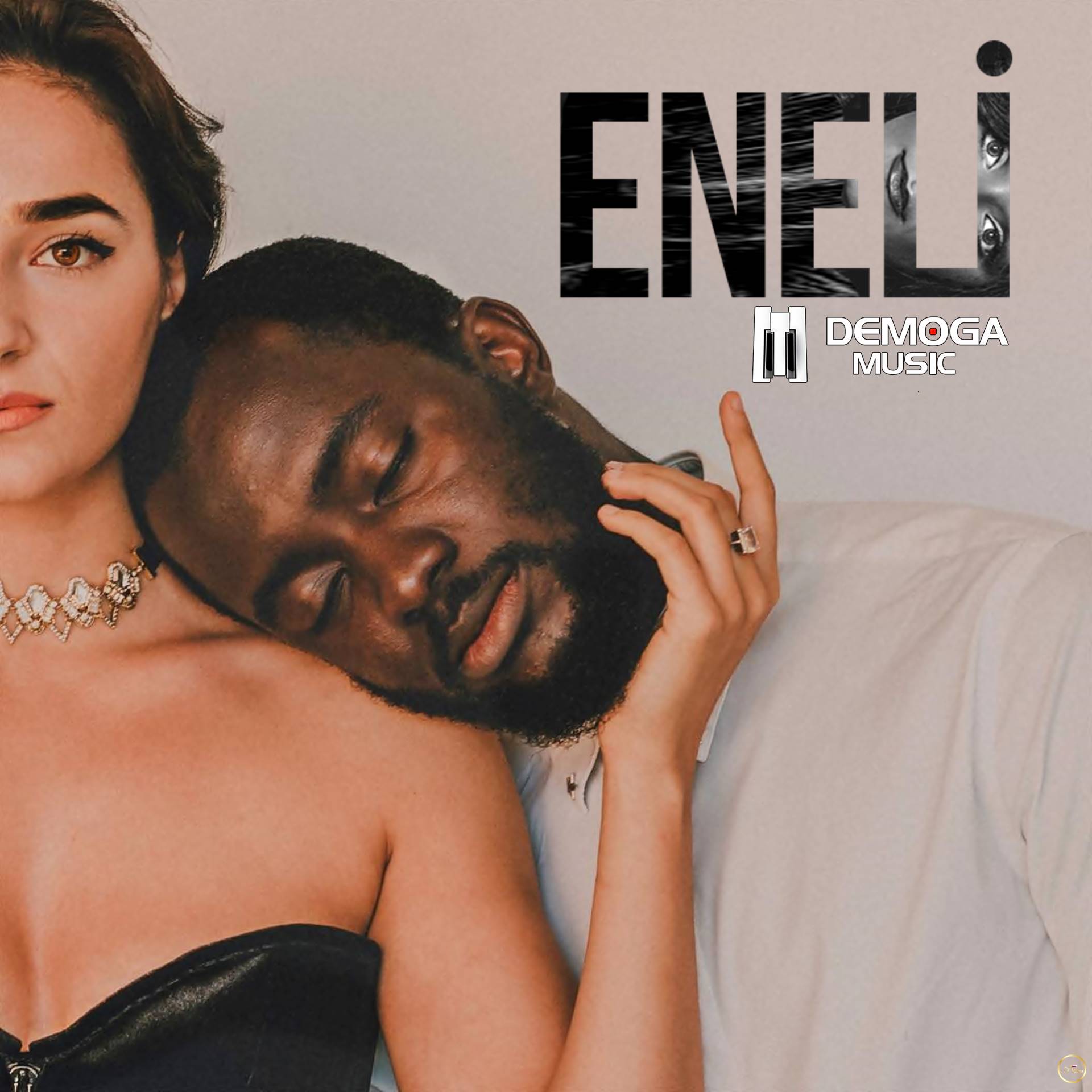 ‘We worked very hard on this and I feel proud of the outcome.

It’s very important for me to reflect the reality in my art and even though I tend to expose things that are not always about how glamorous and easy life can be, it’s very liberating for me and I’m sure it is for other people too. This song has a very nostalgic feeling attached to it but it is also empowering in its message and it has a sense of hope, because at the end of the video, we are both ‘found’, ‘awake’ and ‘conscious’ of the place we are in. I am at a point where I feel like I want to tell the truth in my music and I want to give a voice to all the things that need to be heard. I’m very conscious of the messages I put out and I guess my goal is to inspire people. 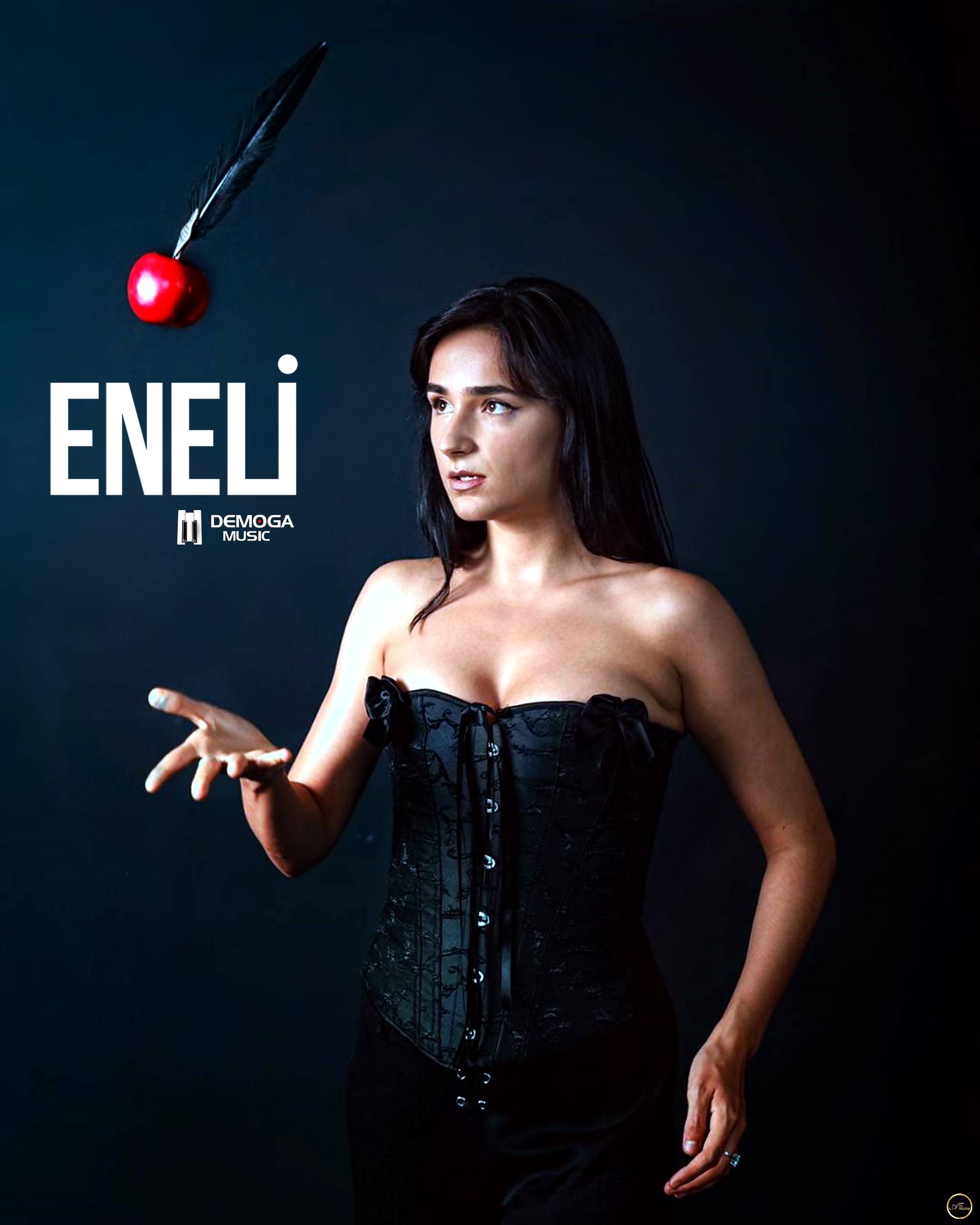 I also wanna thank Tobi, Mark and everyone who has been a part of this.’ – Eneli. Eneli is an independent singer/songwriter, known also for her successful collaborations with various DJ’s from Romania, Turkey, Albania. Songs like ‘Back to me’, ‘Tell Me Who’, ‘Mhm Mhm’, ‘Save Me’ are all songs she has written and they achieved massive success internationally, including her first appearance on Billboard, a platinum disc in Russia, a nominee for MTV Europe Music Awards and millions of views on Youtube. Her career debuted in 2016 with the hit ‘Mhm Mhm’ featuring Manuel Riva, followed by her collaboration with Turkish Dj and producer Mahmut Orhan and it continues, in the present she is working on her debut album which is expected to be released next year. Tobi Ibitoye is a Nigerian singer/songwriter born in Abuja. He participated on The Voice of Romania in 2015 and has released many songs on his own and in collaboration with various artists from Romania. 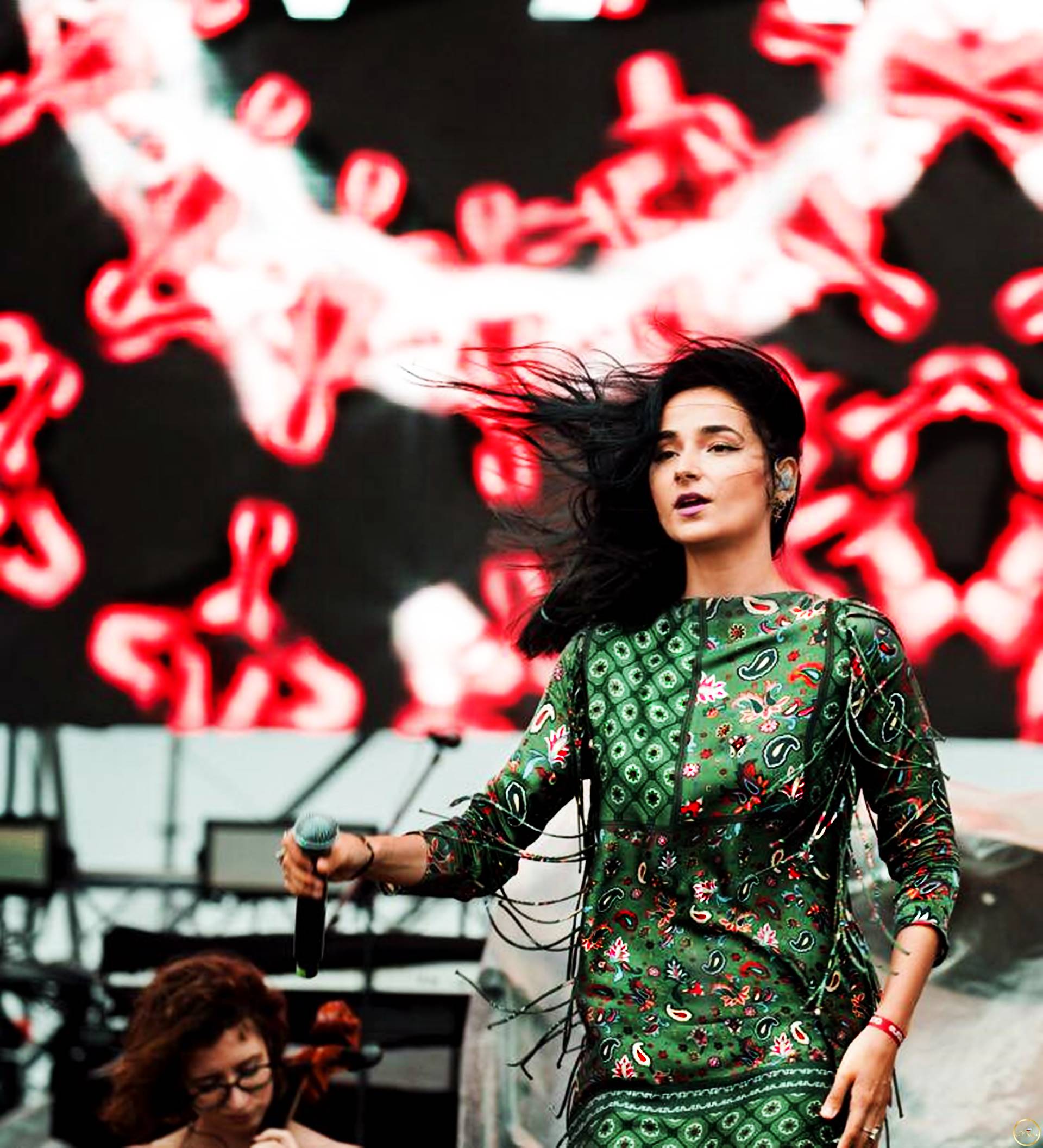 The best reviews about: “ Eneli”